The  Editor:   What does that mean, LL, a lottery ticket ?

Cat Philosophy:   No, it’s a cat’s outlook on life.  You buys your ticket and takes your chances.  Here are some different tickets bought on property.  One group tried to drag a shed, one lived near a volcano, and one bought a home on wheels.

The home on wheels can take you away from high taxes, drought, and  trashy/selfish  neighbors.

Here is a leech who let the taxpayers pay his $500,000 sex abuse agreement.   I love the Democratic loud mouths. Tom was at the hospital visiting with his best friend Larry who was dying.
Tom asked, “If there is baseball in heaven will you come back and tell me?” Larry nodded yes just as he passed away.
That night while Tom was sleeping, he heard Larry’s voice in a dream, “Tom…”
“Larry! What is it?!” asked Tom.
“I have good news and bad news from heaven.”
“What’s the good news?”

“There is baseball in heaven after all… but the bad news is…. you’re pitching on Tuesday.” 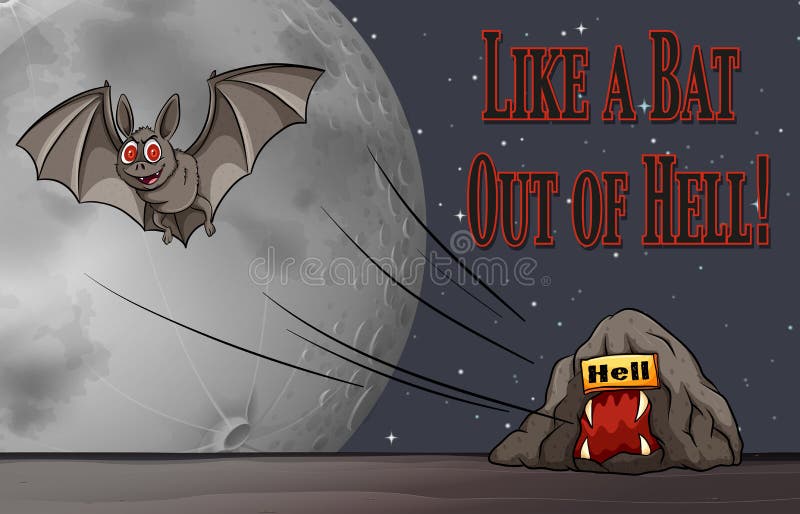 To avoid  mental illness, I am totally convinced that we need a break from our routine  daily lives. I visited a doctor’s office yesterday for my annual check-up. For a long  while, I felt guilty for being healthy. No one-on-one, face-to-face conversations take place anymore. Cell phone addiction is absolutely more prevalent than our  rampant opioid  addiction. With each phone playing a different song or ringtone, I felt as if I were sitting inside a jukebox as I waited for the nurse to call my name. Not one conversation was on the light side…even the younger people looked sad.

I finally got my chance. A gentleman, who appeared to be about my age, told his phone contact, “when I finally get through here I am leaving like a bat out of hell.” After he signed off from the Cell Phone God, I smiled at him and said, ” I have often wondered how many bats were in Hell before they started leaving or how many are left there now?” It worked, he smiled. We actually had a short conversation….IT WAS SCARY!

Then the real miracle happened. A younger person started talking to me. I felt honored. I felt special. Then the UNBELIEVABLE happened. He ignored a call from his Cell Phone God as I finished a sentence to him. (By this time, I am in POWER, my friend!) This young man was working on a crossword puzzle. I love word games. I told him, “I never understood why the word ‘inflammable’ was necessary, when the word ‘flammable’ would suffice for both. Of coarse, he politely tried correcting me by telling me that they were opposite by definition. I suggested that he GOOGLE it when he got home because I was fairly sure that they have very similar definitions.

If you noticed that your GOOGLE GOD was a little slow yesterday around 11:00 AM, it is because everyone at Family Medical was inquiring on the definitions of flammable vs. inflammable.

If you want real conversation to knock…sometimes you gotta build a door!

Where are the protests ?   It’s mostly politics.

The Editor:   Is this good news about America, LL ?

Lear Jet Cat:  It sure is, if you listen to this crook.  He knows where he is going and whose money will take him there.  ( Yours if you are a fool )   Google Jim and Tammy Baker for more information.   This creep should be in Congress.

Reverend Ike is who we need now.

These citizens figured out how to save their neighborhood and make a few bucks.

They can even buy safe chicken, and old Levis.

Look at Obama, no experience at all  ( community organizer ).  Politics, the last refuge of a scoundrel.

My husband and I took our two-year-old daughter to the home-improvement store.

Madison got tired of walking, so my husband let her ride on his shoulders. As he walked, Madison began pulling his hair. Although he asked her to stop several times, she kept on.

Getting annoyed, he scolded, “Madison! Stop that!”

HOJO Cat:  Here are some old food places that have closed.

Here is an old fortune lost, I don’t understand why the finders have to split the booty.  This won’t change the national debt of the U.S.

Here is some ” way too soon college football information “.  Since the pros want to combine sports and politics, I don’t care about them.  My Mama told me a long time ago don’t talk politics and religion to people who aren’t friends.

TE:  Did your family give you any other good advice, HOJO Cat ?

They sure did,  my Uncle Tom Cat told me not to talk race, gun control, and abortion unless it was with friends.  He said the extreme freaks don’t understand Liberty & Freedom.