Here is why America is in trouble.  Michigan’s finest example of nothing.  A  fine example of a Progressive/Socialist Muslim.  I hope they keep her on the front page.

The Editor:  Are fire and beer connected, LL ?

Zippo Cat:  Not unless someone says ” watch this “.

Pardon me while I am not overly concerned over a journalist contributor to The New York Post, former running partner of Osama bin Laden, Member of the Muslim Brotherhood, and Saudi National that was allegedly chopped up and possibly dissolved in acid while in Turkey  by some Saudi Arabians.

I agree with President Trump in being patient and gathering facts.

After all, have we so quickly forgotten our fellow American, Colleen Hufford?

It happened right here in our United States of America! In our state of Oklahoma!

I am sure you must remember the conclusion of (then) President obama, at that point in time. He said,

“It was a case of Workplace Violence.”

Perhaps now you will understand why I am not overly concerned over this journalist.

Word on the street is that it only took seven minutes for Jamal Khashoggi to die and the alleged murder scene was cleaned up and repainted.

It sounds like Workplace Violence to me…. with a very expedient team of murderers on hand who cleaned up after themselves.

I wonder how long it took my Fellow American, Coleen Hufford, to die?

She was an American Citizen…..only  guilty of getting up and going to work one day….. in America.

Maybe obama knows how long she suffered before she was stabbed to death and beheaded in MY AMERICA! 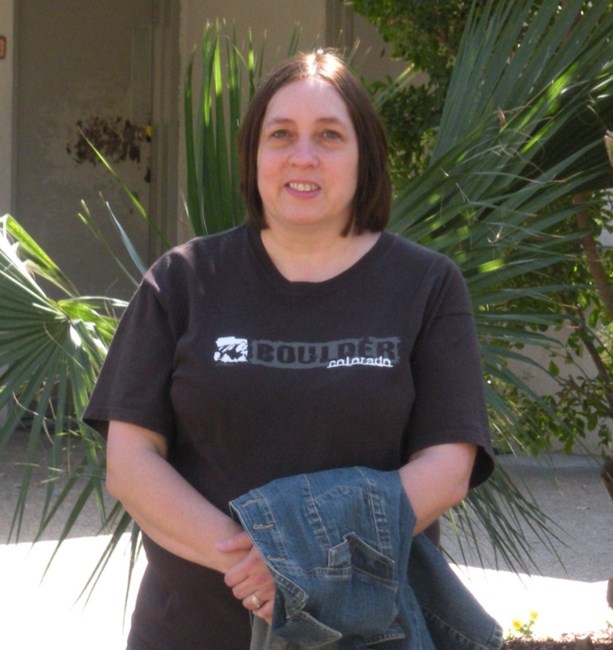 (The latest ramblings of this Idiot are shown in the link following the potential capsizing video of Guam below.)