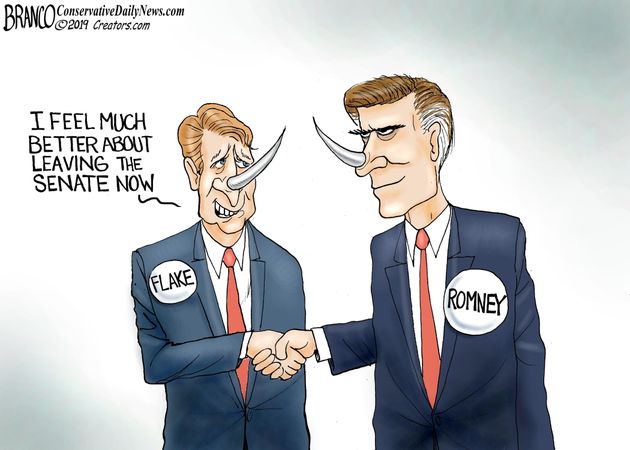 In an interview, Fogerty talked about the origins of his signature solo hit.

Fogerty was born in Berkeley, Calif., in 1945, and his older brother, Jim, was a bat boy for the minor league Oakland Oaks. The Giants moved to San Francisco for the 1958 season, and though Fogerty watched Willie Mays, by then he had been smitten with a different set of center fielders. He grew up on stories of the Yankees greats Babe Ruth, Joe DiMaggio and Mickey Mantle. The latter two, of course, played center field.

Fogerty played some grade-school baseball in the Catholic Youth Organization. After his years in Creedence Clearwater Revival and two solo albums, he took about 10 years off from recording. He chose “Centerfield” as the name of his comeback album before he wrote the song.

“Basically, I was reconnecting with that very special feeling I had about center field as a kid,” said Fogerty. “People didn’t know what it meant, but it was important to me. It took me a while to remember about center field and how I felt about it, but once it came into my mind, I thought: ‘Oh, that’s perfect. That’s exactly what I want to say.’”

Writing the title track was easy for Fogerty, who would say, “Put me in, Coach” as part of his everyday conversation. He loved the poem “Casey at the Bat” – he read it to his children – and imagined himself as a member of the “Mudville Nine, watchin’ it from the bench,” a reference to his absence from music.

Mays, DiMaggio and Ty Cobb are mentioned in the song, and Fogerty borrowed from Chuck Berry’s “Brown Eyed Handsome Man” in describing a hitter on a home run trot.

“The brown-eyed, handsome man is probably Jackie Robinson,” Fogerty said. “Even if Chuck didn’t say so, it was in my mind.”

Matrimony Cat:  She got engaged to an A  # 1 All American.

Here are some new products.

Even Fox is biased.

This is great, leaving Obama’s and Hillpig’s disaster.  Do you remember Benghazi,  guns were being sent to Syria from Libya ( illegally ) by those two war criminals. 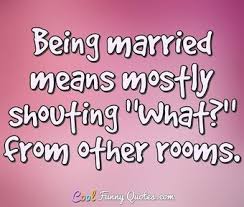 The local news station was interviewing an 80-year-old lady because she had just gotten married for the fourth time. The interviewer asked her what it felt like to be marrying again at 80, and then about her new husband’s occupation. “He’s a funeral director,” she answered.

He then asked her a little about her first three husbands and what they did for a living. She paused for a few moments, needing time to reflect on all those years. After a short time, a smile came to her face and she answered proudly, explaining that she had first married a banker when she was in her 20’s, then a circus ringmaster when in her 40’s, and a preacher when in her 60’s, and now – in her 80’s – a funeral director.

The interviewer looked at her, quite astonished, and asked why she had married four men with such diverse careers.

She smiled and explained,

“I married one for the money, two for the show, three to get ready, and four to go.”