Do you wonder why journalists get accused of exaggerating the news? Don’t miss the fellas who are WALKING by her boat…..LOL 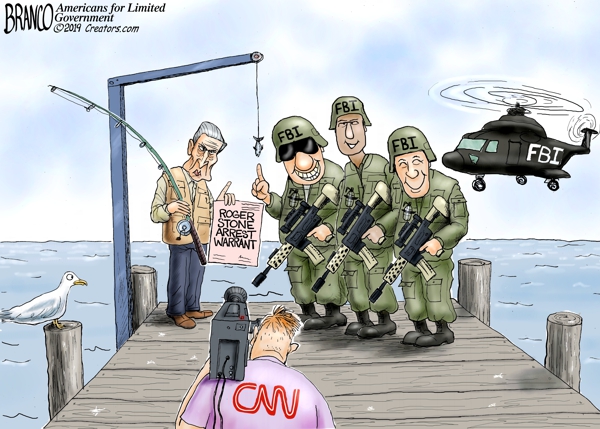 Maybe lying is an inherited trait? Do you remember when Harry Reid told the blatant lie about Romney when he was running for president? Reid spread the lie that Romney did not pay his taxes. In several follow-up interviews, Reid said he had no regrets about the Romney lies. When asked if his methods were reminiscent of McCarthyism, he responded, “They can call it whatever they want. Romney didn’t win did he?”

Remember that as you read the following story.  -Sheila Tolley-

Judy Wallman, a professional genealogy researcher here in southern California, was doing some personal work on her own family tree. She discovered that Harry Reid’s great-great uncle, Remus Reid, was hanged for horse stealing and train robbery in Montana in 1889.  Both Judy and Harry Reid share this common ancestor.

The only known photograph of Remus shows him standing on the gallows in Montana territory. 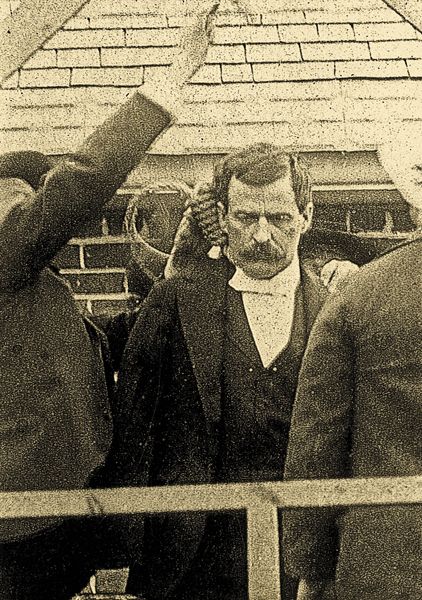 On the back of the picture Judy obtained during her research is this inscription: ‘Remus Reid, horse thief, sent to Montana Territorial Prison 1885, escaped 1887, robbed the Montana Flyer six  times. Caught by Pinkerton detectives, convicted and hanged in  1889.’

So Judy  e-mailed, then  Senator Harry Reid, for information about their great-great uncle.

Harry Reid’s staff sent back the following biographical sketch for her genealogy research:

‘Remus Reid was a famous cowboy in the Montana Territory . His business empire grew to include  acquisition of valuable equestrian assets and intimate dealings with the   Montana railroad. Beginning in 1883, he devoted several years of his life to government service, finally taking leave to resume his dealings with the  railroad. In 1887, he was a key player in a vital  investigation run by the renowned Pinkerton Detective Agency. In 1889,  Remus passed away during an important civic function held in his honor when the platform upon which he was standing collapsed.’ 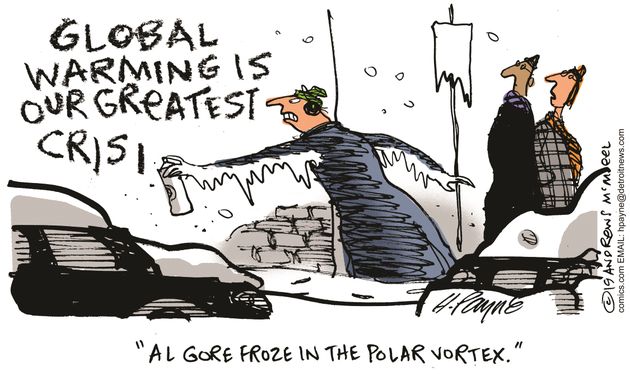 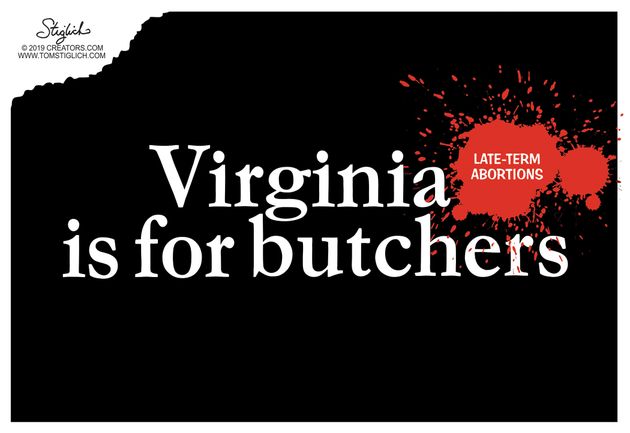 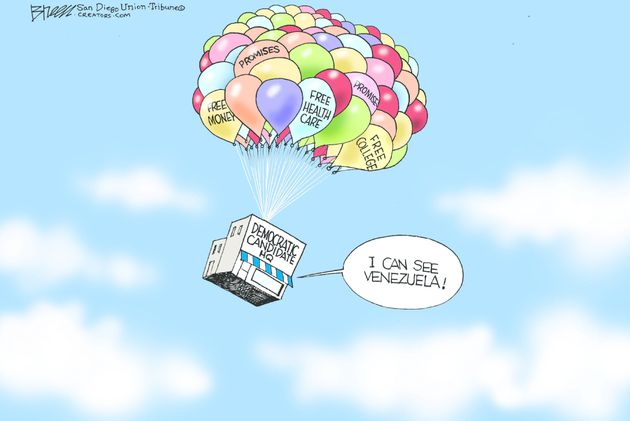 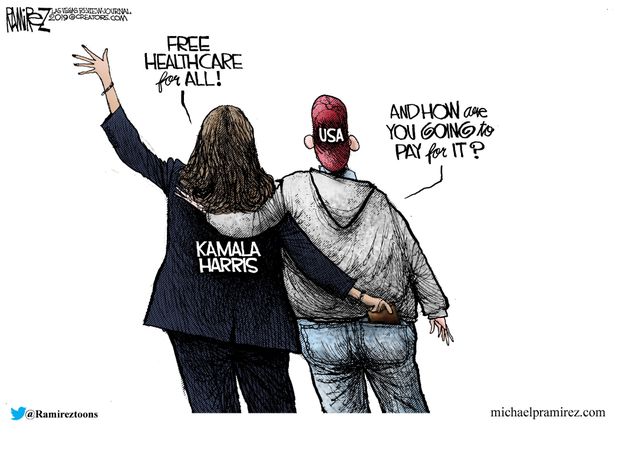 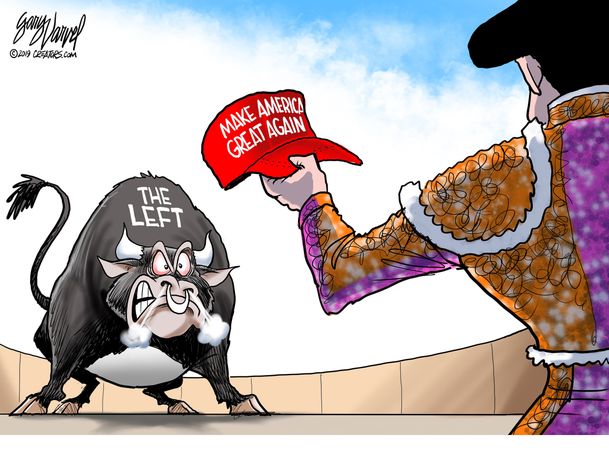 The Editor:  What is this article about, LL ?

Linguistic Cat:  That’s the way Alexandria Ocasio Cortez  (  AOC in all future articles ) talks.  Where does AOC and her fellow House Members from Minnesota stand on these quaint Muslim customs ?

People are working on mysteries/puzzles.

Dis is why ex Presidents  should not get any Secret Service protection after leaving office.  They can pay their own way.  Also included is no benefits on government airplanes for any current or ex employees.  Pay your own way Fancy Nancy—yours, your husband’s, your family, and friends.

Have fun at the Grammys.