Saint Peter is sitting at the Pearly Gates when two Democrats arrive. Saint Peter looked out through the Gates and said, “Wait here. I’ll be right back.”

Saint Peter goes over to God’s chambers and tells him who is waiting at the entrance. God says to Peter, “How many times do I have to tell you…. you can’t be judgmental here. This is Heaven. All are loved. All are brothers. Go back and let them in!”

Saint Peter goes back to the Gates, looks around and lets out a heavy sigh. He returns to God’s chambers and says, “Well they’re gone.” 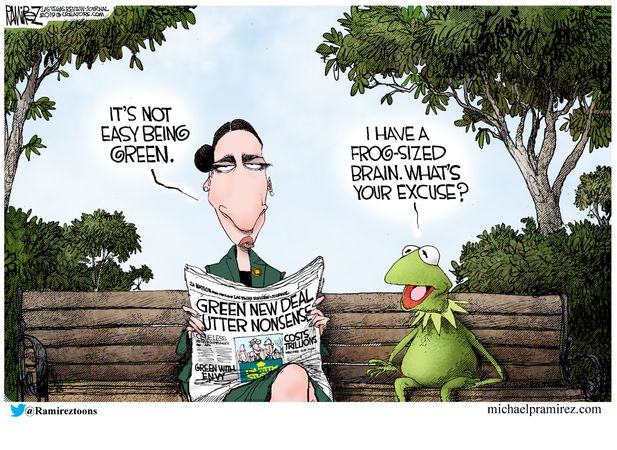 In 1965 I graduated from The Pennsylvania State University with a BS in mechanical engineering. Like just about all of the other graduates I was a Penn State football fan. Joe Paterno had become head coach of the team in 1964, and he soon earned an excellent reputation for running an exemplary football program. Although I never had any connection to the football program, it made me proud to be associated with the university.

This was the case for about 46 years, when in 2011 the assistant football coach Jerry Sandusky child sexual abuse scandal rocked Happy Valley. Aside from resulting in the incarceration of coach Sandusky, this scandal brought down the college president, vice president, and football head coach Joe Paterno. Apparently these guys knew about Sandusky’s misconduct and failed to do anything to stop it.

Another of my heroes had fallen. A football coach with an incredible reputation for caring about the welfare of his players turned out to be unworthy of my admiration. It was another bitter life’s lesson for me. My pride in the university was forever badly tarnished. But, how many lives were forever changed by Mr. Sandusky’s evil. That’s the real tragedy here. People are not always who they appear to be.

“Whatever is begun in anger ends in shame.” — Benjamin Franklin

If you think YOU are having a bad day……..Just remember, there is a Mr. Pelosi out there somewhere.