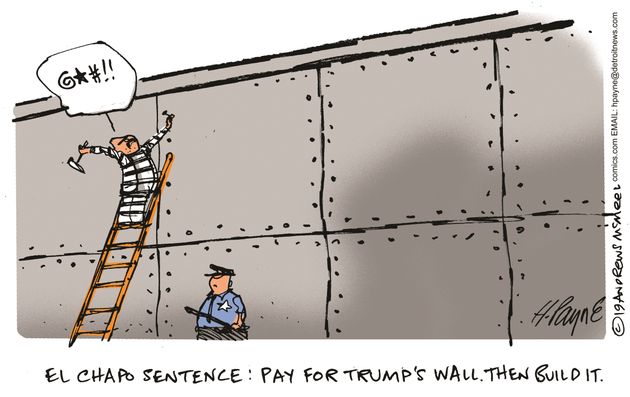 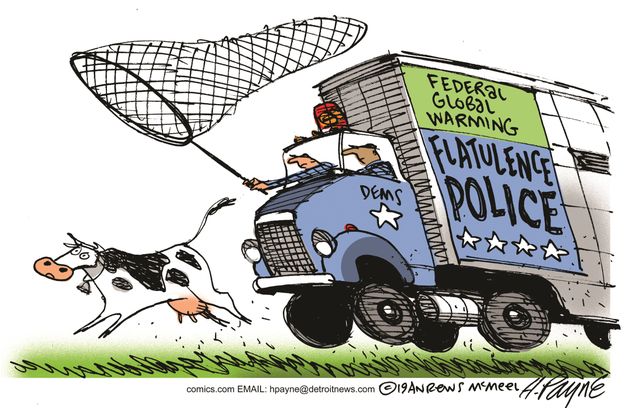 Sleuth Cat:  That’s the  ex  Mexican Drug Cartel numero  uno.   His name is Spanish slang for ” shorty “.  He was just convicted in NY on enough charges to never see daylight again, or so they say.

My archives revealed a couple of other things.  The ” Fast And Furious ”  illegal selling of guns to the Mexican drug cartels was a criminal act by Attorney General Eric Holder.  It was later covered up by President Obama under executive privilege.

Senator Cruz wants to confiscate about fourteen  ( 14 ) billion dollars of El Chapo’s assets and use them to build the wall.  It sounds better than Obama paying off the murderous radicals in Iran, at midnight with pallets of cash  on an unmarked airplane.

Since the new governor of Californication, Gavin Newsom,  cancelled the useless tunnel, El Chapo might give his tunnel digging expertise to Gavin  for a few smokes and fresh air.