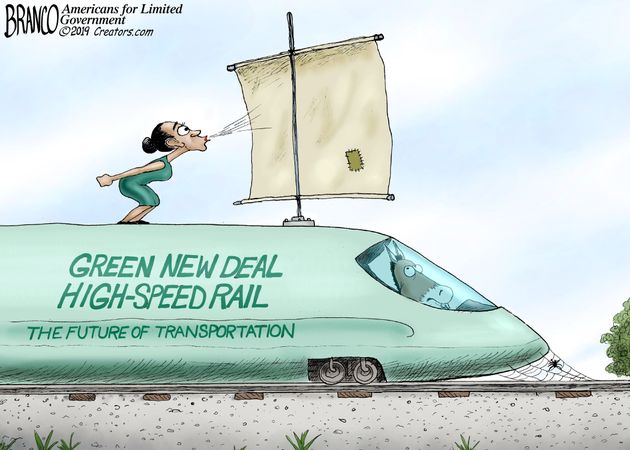 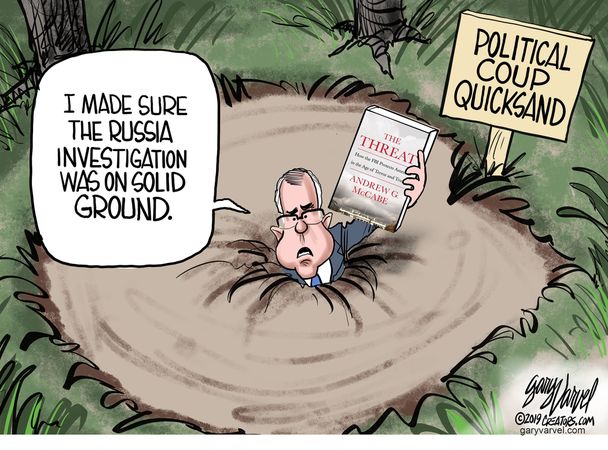 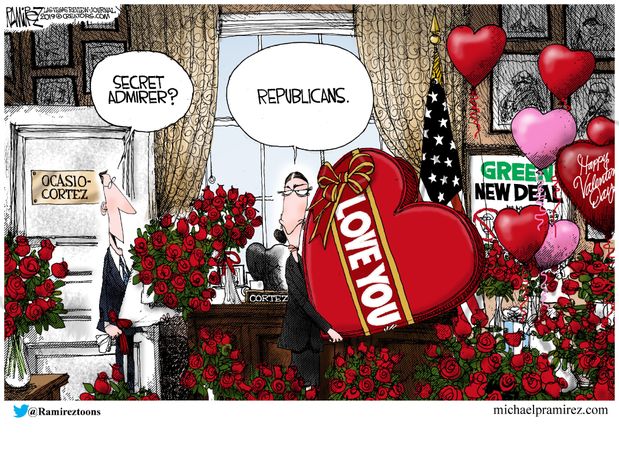 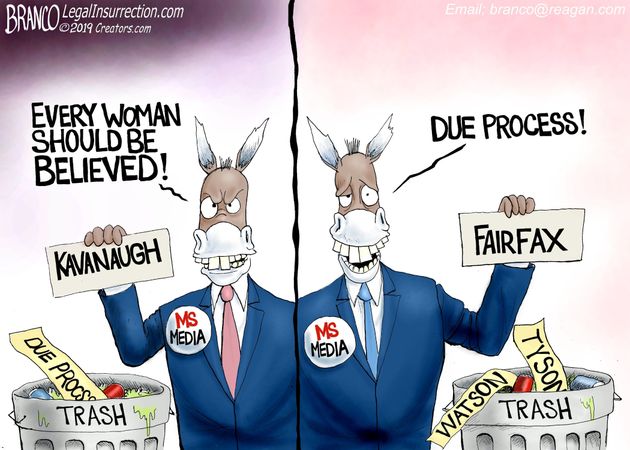 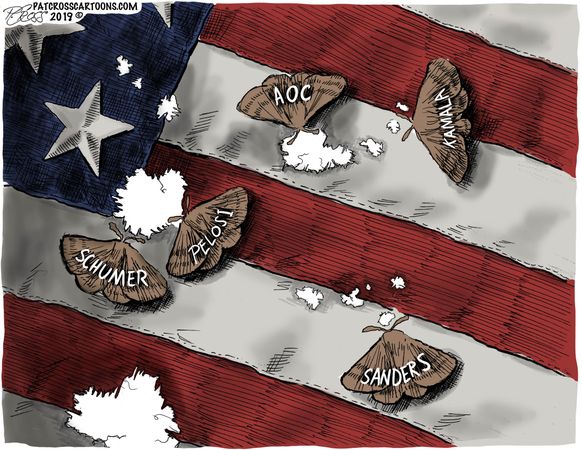 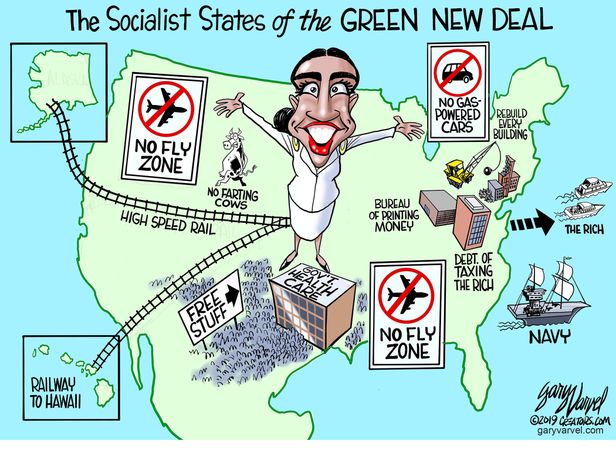 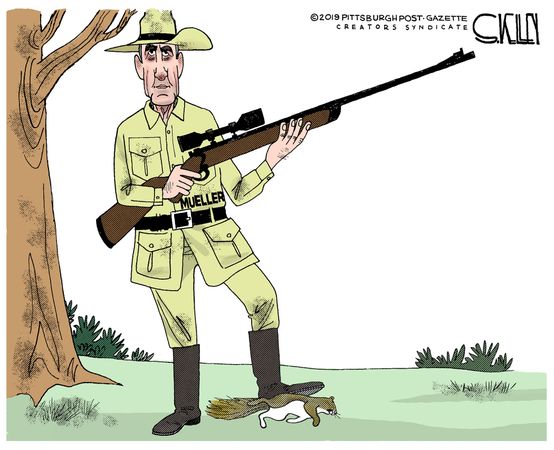 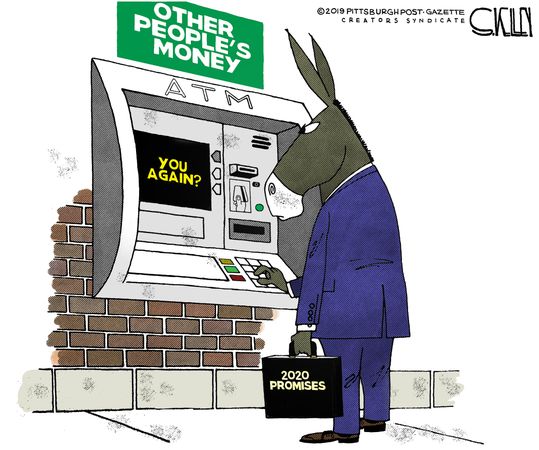 The news media is making a big fuss about Amazon’s federal income tax bill. We’re all supposed to be angry with Jeff Bezos because he is somehow cheating the system, but that’s not really what is going on. Amazon could not get away without paying income tax unless they didn’t actually owe any. If they refused to pay money owed to the IRS, the IRS would seize their assets and prosecute those responsible for tax fraud. The IRS wields incredible power to get what is owed.

Obviously something else is going on here. Since it is probably not some obscure chapter in the tax code that is allowing Amazon to avoid the taxes, it must be that politicians have made some sort of sweetheart deal with Bezos. This looks like a classic case of corporate welfare.

Anyone who studies these deals that politicians like to make will quickly realize that the public always winds up on the short end, while the politicians get campaign contributions and favored corporations get special tax treatment. You can’t really blame Amazon. Anyone would take advantage of special tax treatment if he or she could get it. Slimey politicians are the root of the problem, but they keep a low profile when the complaints about Amazon not paying taxes are being thrown around.

There aren’t enough people trying to drain the swamp.

Guess who represents the San Franfeces district in the Golden State ?

It is so bad that there is an APP to report new deposits, just like your bank.

This space is blank to prevent any connection with someone who has a legacy.