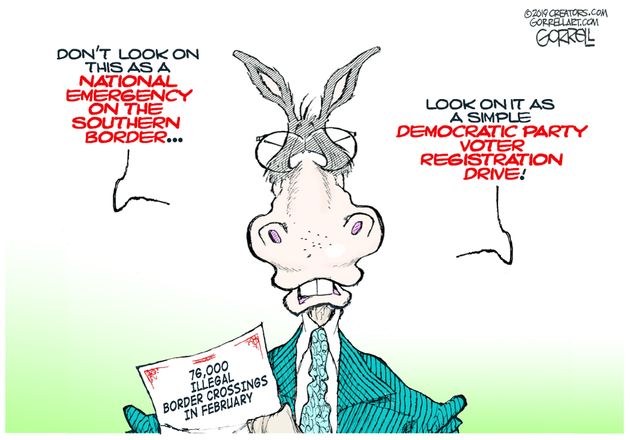 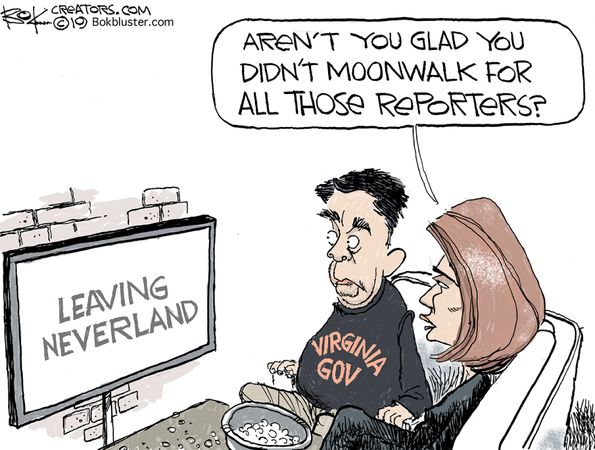 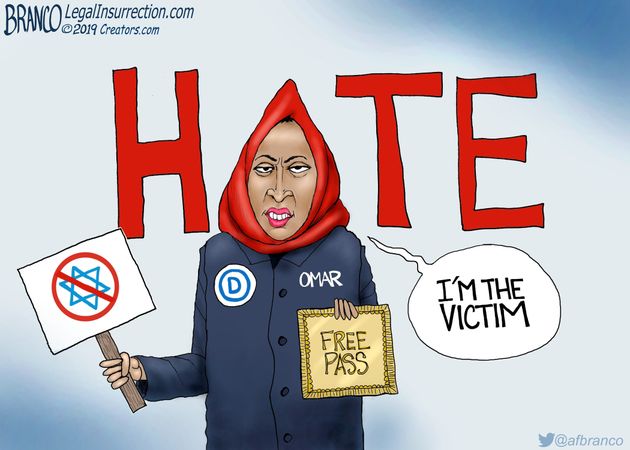 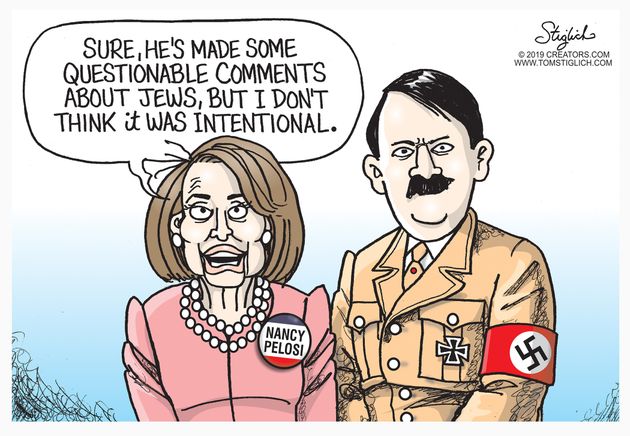 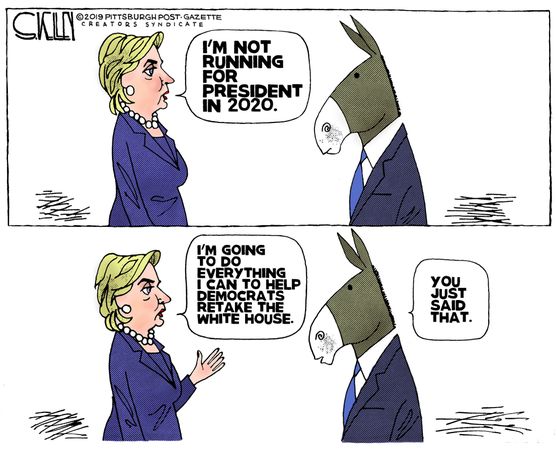 A good ole boy named Bubba walked into a Doctor’s office and the receptionist asked him what he had.

So she wrote down his name, address, medical insurance number and told him to have a seat.

A half hour later a nurse came in and took Bubba for some tests. The nurse gave Bubba a blood test, a blood pressure test, an electrocardiogram, and told Bubba to take off all his clothes, put on one of those open-in-the-back hospital gowns, and wait for the doctor.

An hour later the Doctor came in and found Bubba sitting patiently and asked Bubba what he had.

The Doctor asked, “Where?”

Bubba said, “Outside on the truck. Where do you want me to unload ’em?”

The  Editor:   What is the difference between art and graffiti, LL ?

Chalk Cat:  They are both unauthorized drawing or writing on public property.  Here is a chalk drawing.

They both go back to when man first picked up a chalk stick or hammer and chisel.  The pyramids and most ancient structures have graffiti on them.

Here is a sign of good luck to ancient Romans. 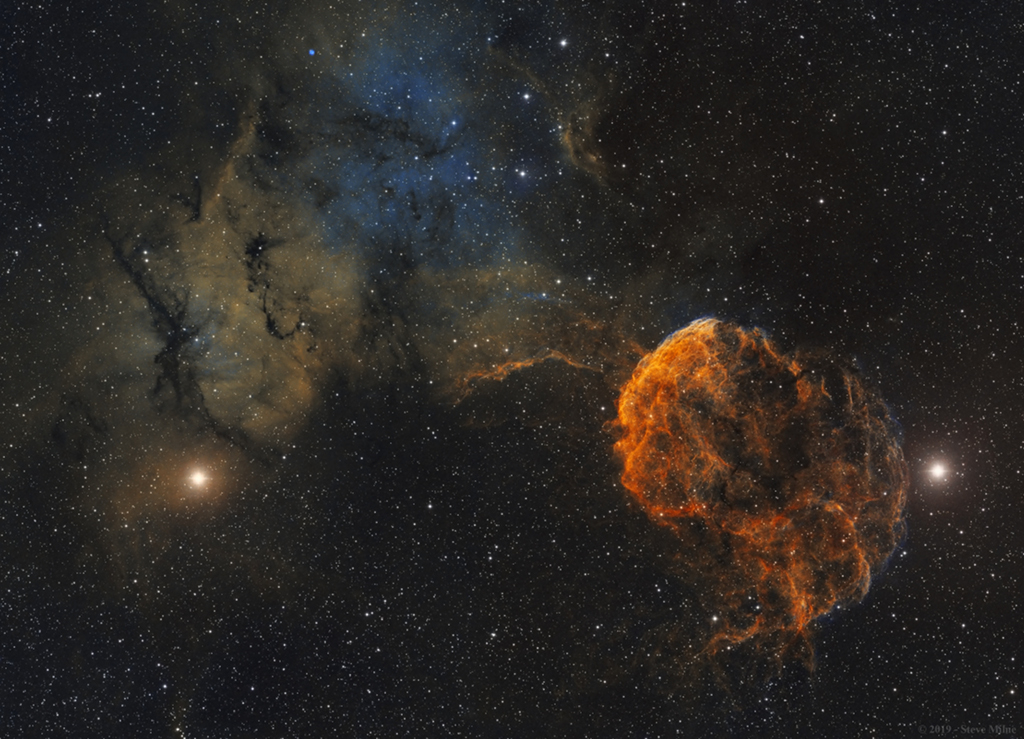 Explanation: Normally faint and elusive, the Jellyfish Nebula is caught in this alluring telescopic field of view. The entire scene is a two panel mosaic constructed using narrowband image data, with emission from sulfur, hydrogen and oxygen atoms shown in red, green and blue hues. It’s anchored right and left by two bright stars, Mu and Eta Geminorum, at the foot of the celestial twin. The Jellyfish Nebula itself is right of center, the brighter arcing ridge of emission with dangling tentacles. In fact, the cosmic jellyfish is part of bubble-shaped supernova remnant IC 443, the expanding debris cloud from a massive star that exploded. Light from the explosion first reached planet Earth over 30,000 years ago. Like its cousin in astrophysical waters the Crab Nebula supernova remnant, the Jellyfish Nebula is known to harbor a neutron star, the remnant of the collapsed stellar core. An emission nebula cataloged as Sharpless 249 fills the field at the upper left. The Jellyfish Nebula is about 5,000 light-years away. At that distance, this image would be about 300 light-years across.