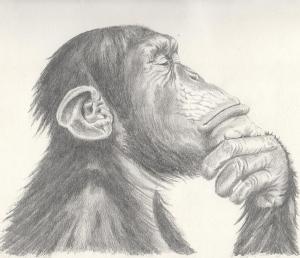 As the 150th anniversary of the completion of the transcontinental railroad (5/10/1869) approaches I’m reminded of another consequence of the influence once wielded by the American railroads.

In the early days, as the railroads were spreading out through the country as it grew across the plains west of St. Louis, passenger service was its most important business. To accommodate the traveling public it was necessary to implement train schedules. As the railroads developed schedules it became apparent that there was a serious problem.

At that time there was no standard system of time keeping. Essentially each city or town established their own time based on the position of the sun. It was high noon when the sun reached its zenith each day. This satisfied everyone’s need; it didn’t make any difference until the railroads came along. Without some sort of standard time system it was impossible for the railroads to produce practical train schedules.

So, on Nov. 18, 1883 the railroads adopted the time zone system that is still in use today. Until the passage of the 1918 Standard Time Act there was no other legal system of standard time in the U.S. Apparently between 1883 and 1918 somehow the railroads convinced all the communities throughout the country to adopt their standard time system. Then on Jan 1, 1960 the Coordinated Universal Time system was implemented which is the standard time system used around the world. 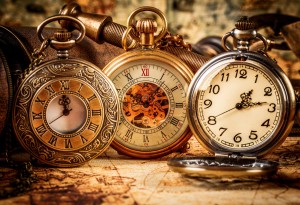