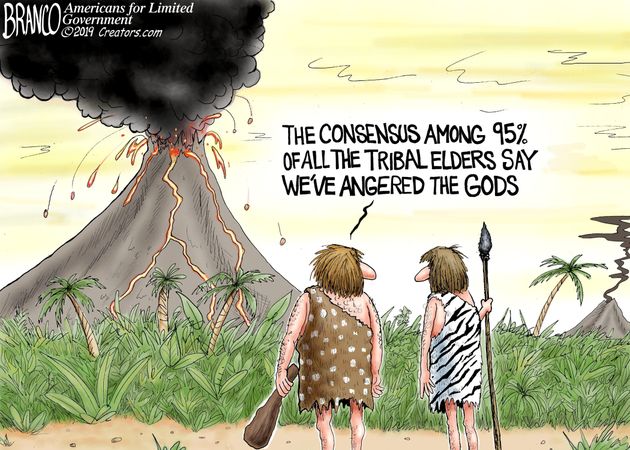 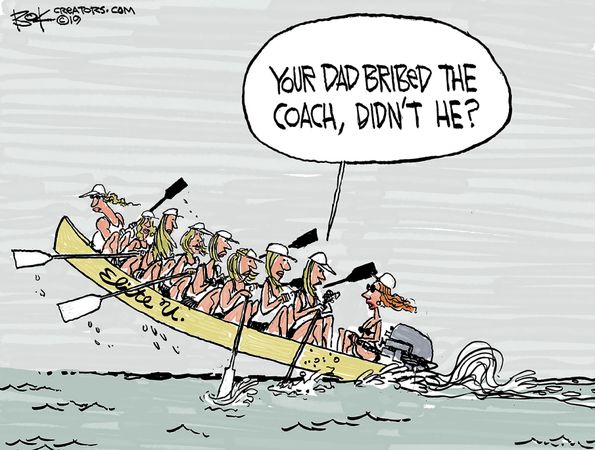 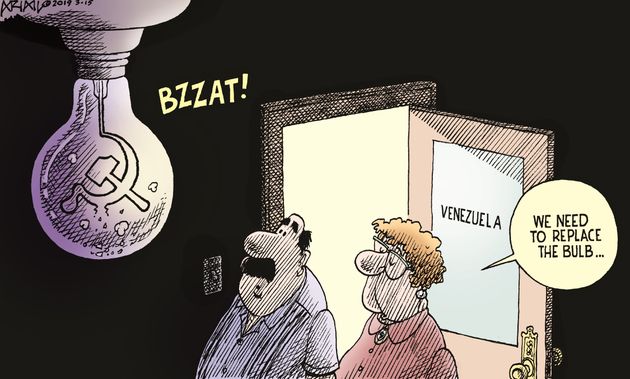 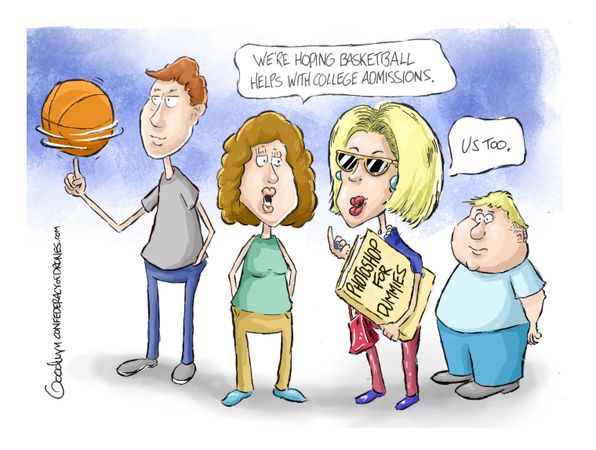 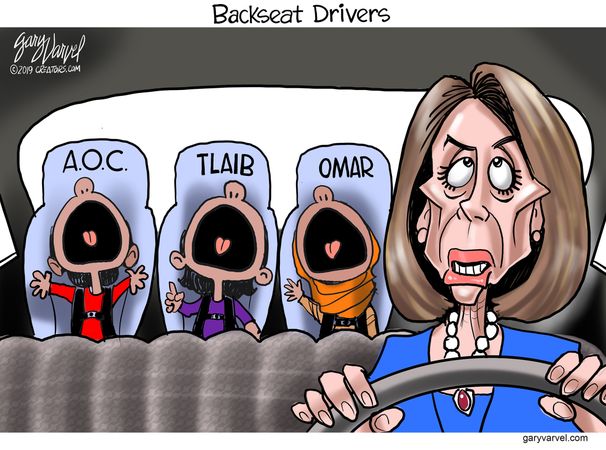 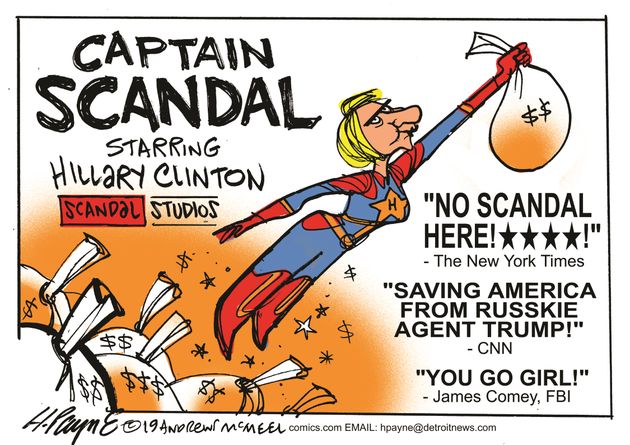 The Ides of March is a day on the Roman calendar that corresponds to 15 March. In 44 BC, it became notorious as the date of the assassination of Julius Caesar which made the Ides of March a turning point in Roman history.

What exactly is the Ides of March?
The Ides of March marked the day the Julius Caesar was assassinated by members of the Roman Senate in 44 B.C.E. A soothsayer, or psychic, warns Caesar to beware the day, but Caesar doesn’t heed his words.
.
Why do they call it the Ides of March?
The 15th of March was known to ancient Romans as The Ides of March, which became notorious as the date of the assassination of Julius Caesar in 44BC. … The saying “beware the Ides of March” was made popular by William Shakespeare’s play Julius Caesar.
.
What does it mean Beware the Ides of March?
The actual quote is from Shakespeare’s tragedy Julius Caesar (1599). The warning is uttered by a soothsayer who is letting Roman leader Julius Caesar know that his life is in danger, and he should probably stay home and be careful when March 15th, the Ides of March, rolls around.
.
Was Julius Caesar real?
The Tragedy of Julius Caesar is a history play and tragedy by William Shakespeare, believed to have been written in 1599. It is one of several plays written by Shakespeare based on true events from Roman history, which also include Coriolanus and Antony and Cleopatra.
.
Does every month have an ides?
According to the Roman calendar, the ides was the day of the full moon. It corresponded to the 13th day in most months, but the 15th of March, May, July, and October. The ancient Romans didn’t think there was anything particularly inauspicious about the Ides of March, or the ides of any other month for that matter.
.
Why did Brutus kill himself?
After the defeat, he fled into the nearby hills with only about four legions. Knowing his army had been defeated and that he would be captured, Brutus committed suicide by running into his own sword being held by two of his own men.
.
Where is Julius Caesar’s body?
The Temple of Caesar or Temple of Divus Iulius, also known as Temple of the Deified Julius Caesar, or Temple of the Comet Star, is an ancient structure in the Roman Forum of Rome, Italy, located near the Regia and the Temple of Vesta.
.
How old was Julius Caesar when he died?
56 years old.
*
*

Contraction   Cat:   It just means ” let us “.   Let’s get the FCC to ban all Michael Jackson records.  A pedophile is worse than a Confederate Statue.

Let’s check on the dog race.

Let’s get a laugh out of the Washington State officials who have declared it a sanctuary state, and breaking the law.  They want to punish Sheriffs for declaring  the new gun rules  ” under a sanctuary “.

Let’s see what is new with the ancient Mayans and Egyptians.

Let’s see what is new with technology.  A repeat of Wolf Bot is included for our new readers.

Explanation: Big, beautiful spiral galaxy M101 is one of the last entries in Charles Messier’s famous catalog, but definitely not one of the least. About 170,000 light-years across, this galaxy is enormous, almost twice the size of our own Milky Way galaxy. M101 was also one of the original spiral nebulae observed by Lord Rosse’s large 19th century telescope, the Leviathan of Parsontown. M101 shares this modern telescopic field of view with more distant background galaxies, foreground stars within the Milky Way, and a companion dwarf galaxy NGC 5474 (lower right). The colors of the Milky Way stars can also be found in the starlight from the large island universe. Its core is dominated by light from cool yellowish stars. Along its grand design spiral arms are the blue colors of hotter, young stars mixed with obscuring dust lanes and pinkish star forming regions. Also known as the Pinwheel Galaxy, M101 lies within the boundaries of the northern constellation Ursa Major, about 23 million light-years away. Its companion NGC 5474 has likely been distorted by its past gravitational interactions with the dominant M101.