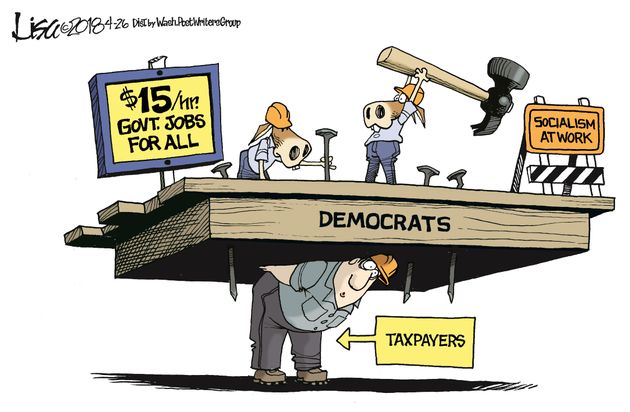 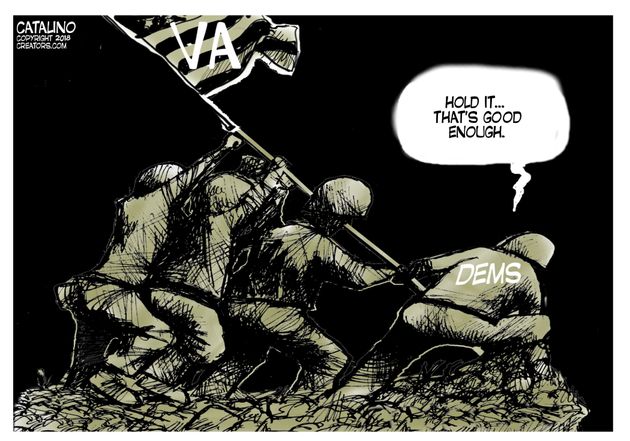 2. Transvestite:
A guy who likes to eat, drink and be Mary.
3. The difference between the Pope and your boss, the Pope only expects you to kiss his ring.

4. My mind works like lightning, one brilliant flash and it is gone.
5. The only time the world beats a path to your door is if you’re in the bathroom.

6. I hate sex in the movies. Tried it once. The seat folded up, the drink spilled and
that ice, well, it really chilled the mood.
7. It used to be only death and taxes.   Now, of course, there’s shipping and handling, too.

8. A husband is someone who, after taking the trash out, gives the impression that he
just cleaned the whole house.
9. My next house will have no kitchen – just vending machines and a large trash can.

10.. Definition of a teenager?  God’s punishment…for enjoying sex.
Thought for the day:
Be who you are and say what you  feel… because those that matter..don’t
mind…and those that mind… don’t matter! 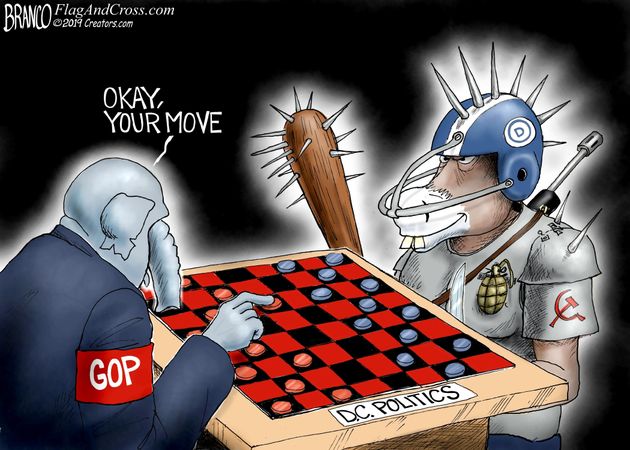 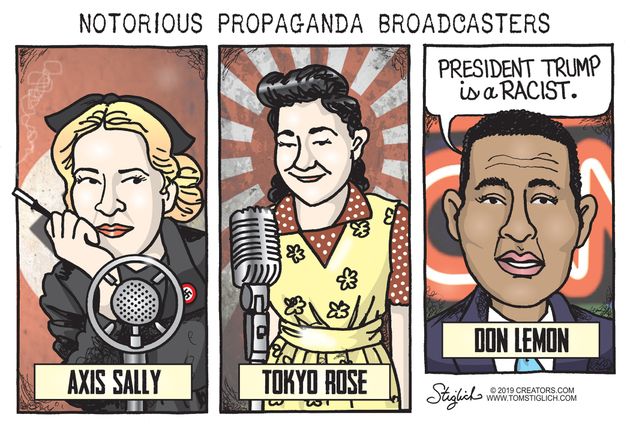 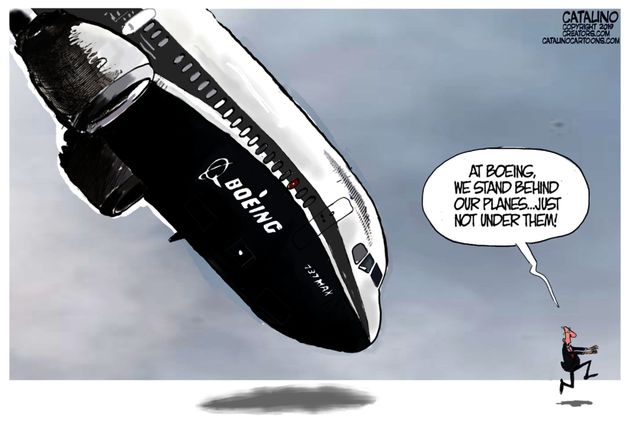 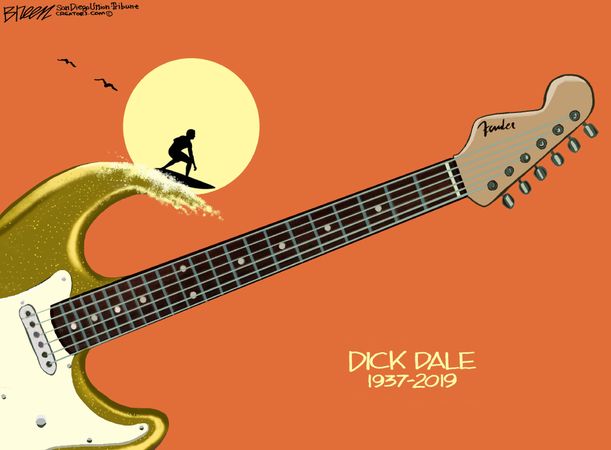 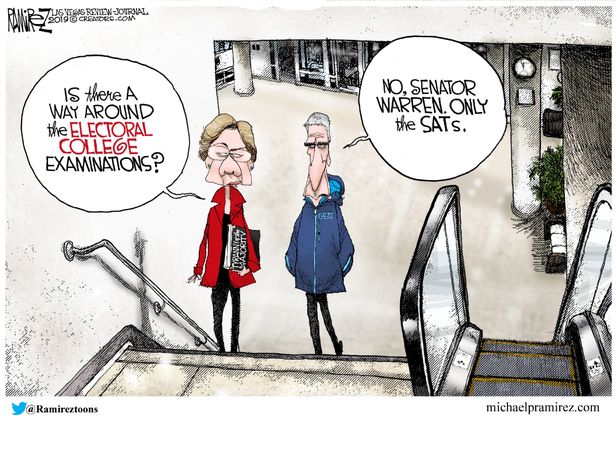 X-Ray Cat:  A little won’t hurt you, that’s the phrase you hear right before you die.

Explanation: Welcome to an equinox on planet Earth. Today is the first day of spring in our fair planet’s northern hemisphere, fall in the southern hemisphere, with day and night nearly equal around the globe. At an equinox Earth’s terminator, the dividing line between day and night, connects the planet’s north and south poles as seen at the start of this remarkable time-lapse video compressing an entire year into twelve seconds. To make it, the Meteosat satellite recorded these infrared images every day at the same local time from a geosynchronous orbit. The video actually starts at the September 2010 equinox with the terminator aligned vertically. As the Earth revolves around the Sun, the terminator tilts to provide less daily sunlight to the northern hemisphere, reaching the solstice and northern hemisphere winter at the maximum tilt. As the year continues, the terminator tilts back again and March 2011 equinox arrives halfway through the video. Then the terminator swings past vertical the other way, reaching the the June 2011 solstice and the beginning of northern summer. The video ends as the September equinox returns.