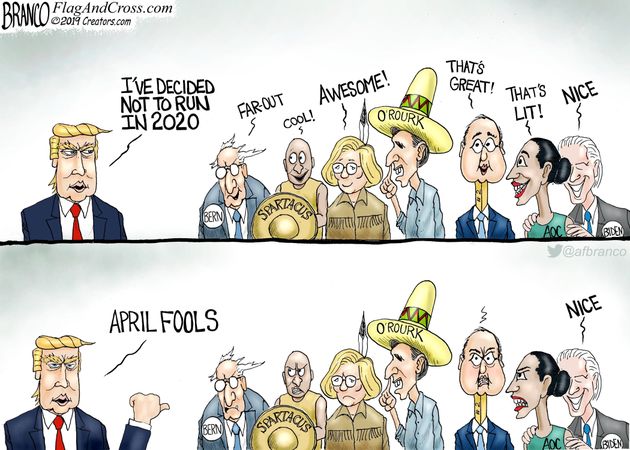 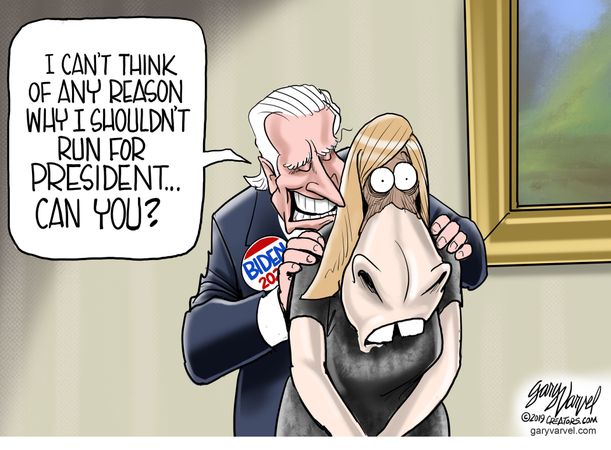 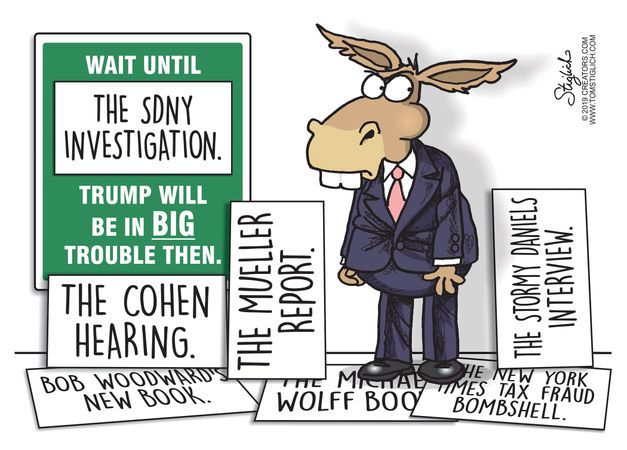 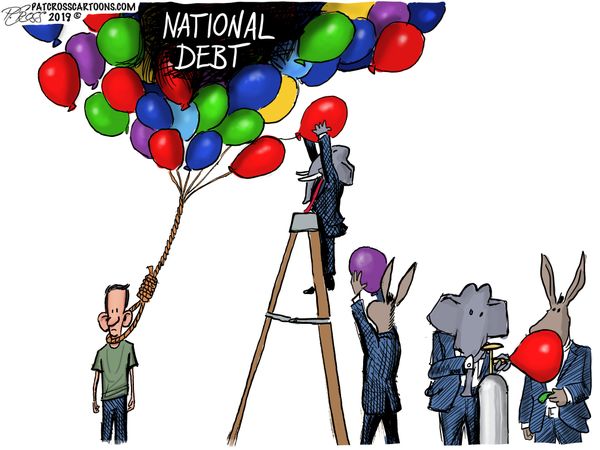 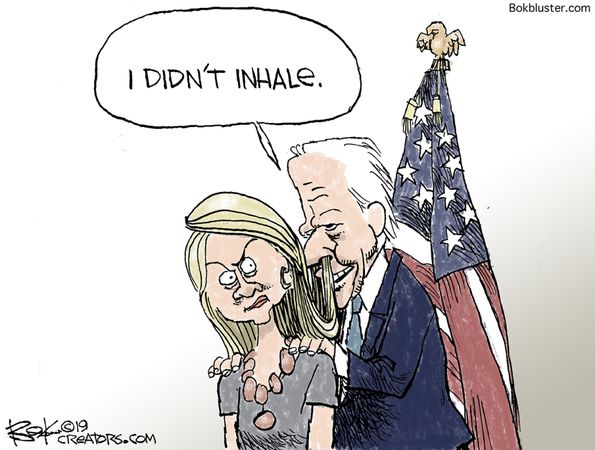 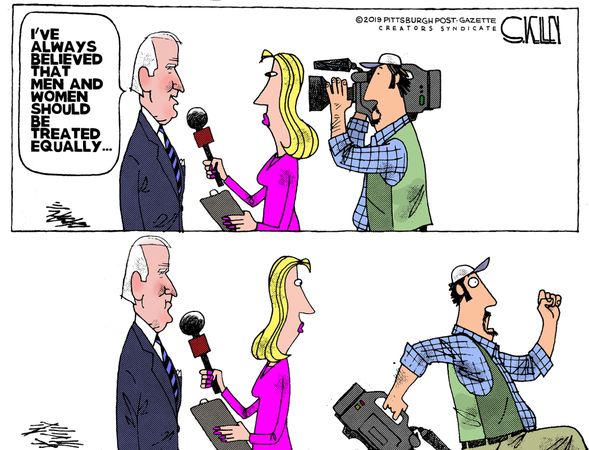 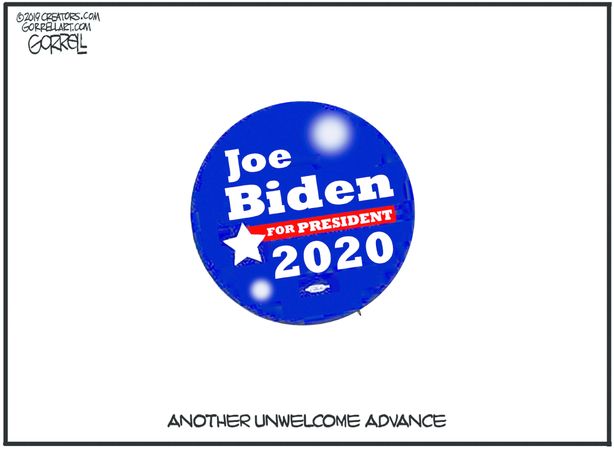 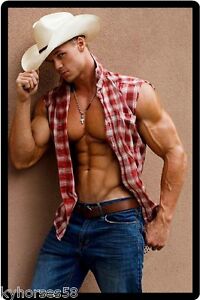 A plane passed through a severe storm. The turbulence was awful, and things went from bad to worse when one wing was struck by lightning.

One woman lost it completely. She stood up in the front of the plane and screamed, ‘I’m too young to die!’  Then she yelled, ‘If I’m going to die, I want my last minutes on earth to be memorable! Is there anyone on this plane who can make me feel like a WOMAN?’

For a moment, there was silence. Everyone stared at the desperate woman in the front of the plane.

Then the cowboy from Texas stood up in the rear of the plane.

He was handsome, tall, well built, with dark brown hair and hazel eyes. Slowly, he started to walk up the aisle, unbuttoning his shirt as he went, one button at a time. No one moved. He removed his shirt. Muscles rippled across his chest.

(I would love to send this to every member of the  #metoo movement.)

A man walks out to the street and catches a taxi just going by.  He gets into the taxi, and the cabbie says, “Perfect timing.  You’re just like Frank.”
Passenger: “Who?”
Cabbie: “Frank Feldman.  He’s a guy who did everything right all the time.
Like my coming along when you needed a cab, things happened like that to Frank Feldman every single time.”
Passenger: “There are always a few clouds over everybody.”
Cabbie: “Not Frank Feldman.  He was a terrific athlete.  He could have won the Grand-Slam at tennis.  He could golf with the pros.  He sang like an opera baritone and danced like a Broadway star and you should have heard him play the piano.  He was an amazing guy.”
Passenger: “Sounds like he was really something special.”
Cabbie: “There’s more.  He had a memory like a computer.  He remembered everybody’s birthday.  He knew all about wine, which foods to order and which fork to eat them with.  He could fix anything.  Not like me.  I change a fuse, and the whole street blacks out.  But Frank Feldman could do everything right.”
Passenger: “Wow, what a guy!”
Cabbie: ‘He always knew the quickest way to go in traffic and avoid traffic jams.  Not like me, I always seem to get stuck in them.  But Frank, he never made a mistake, and he really knew how to treat a woman and make her feel good.  He would never answer her back even if she was in the wrong; and his clothing was always immaculate, shoes highly polished too.  He was the perfect man! He never made a mistake.  No one could ever measure up to Frank Feldman.”
Passenger: “How did you meet him?”
Cabbie: “I never actually met Frank.  He died and I married his wife.”
*
*

Good luck Mick, we hope you get some satisfaction and something you need.

The Editor:  Is there a new burger, LL ?

B K Cat:  There sure is, with the Democratic Mueller Burger falling short of anything B K has an impossible burger.

Ole Joe has always been creepy. 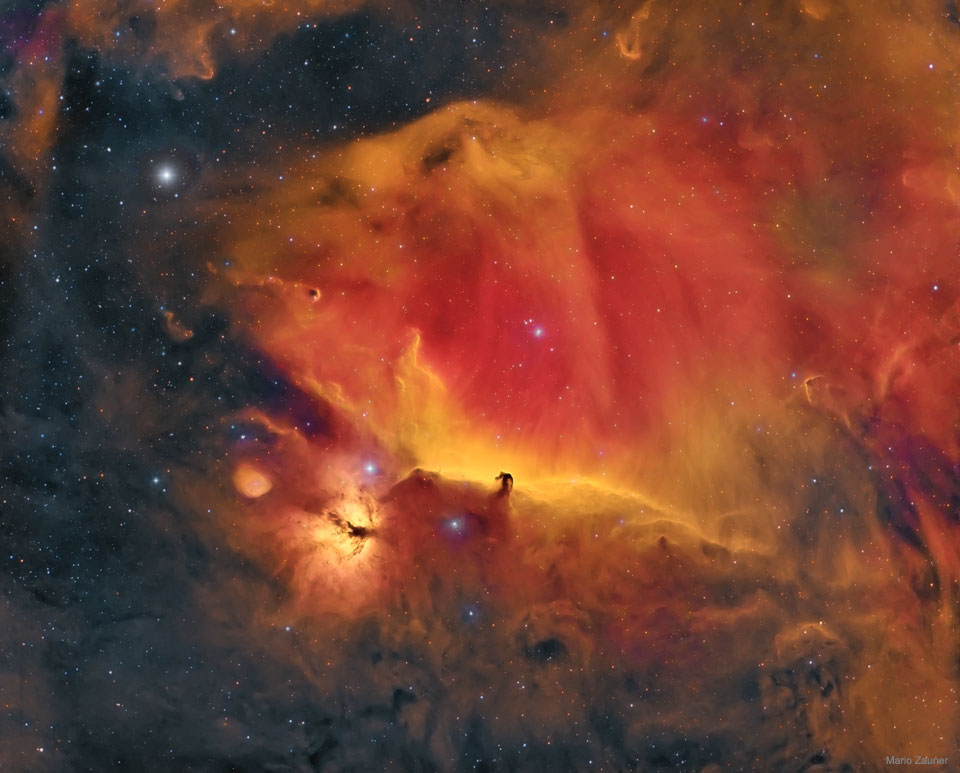 Explanation: The famous Horsehead Nebula in Orion is not alone. A deep exposure shows that the dark familiar shaped indentation, visible just below center, is part of a vast complex of absorbing dust and glowing gas. To bring out details of the Horsehead’s pasture, an amateur astronomer used a backyard telescope in Austria to accumulate and artistically combine 7.5 hours of images in the light of Hydrogen (red), Oxygen (green), and Sulfur (blue). The resulting spectacular picture details an intricate tapestry of gaseous wisps and dust-laden filaments that were created and sculpted over eons by stellar winds and ancient supernovas. The Flame Nebula is visible just to the left of the Horsehead, while the bright star on the upper left is Alnilam, the central star in Orion’s Belt. The Horsehead Nebula lies 1,500 light years distant towards the constellation of Orion.