The Editor:  Is the Pope really tearing down the Vatican Wall, LL ?

Baby Jesus Cat:  It sure sounds like it.  I had to redact some of my report to protect innocent child molesting priest.  After the wall is removed migrants will move into the Vatican.  Then the Pope will allow women to become priest.  This is one selfless Pope.  All of the art will be sold to pay for the migrants food.  He will even let ISIS soldiers become priest.

TE:  Does America have anyone to fight EVIL, like the Pope, BJC ?

The only one who qualifies is Stacey Abrams.  One fault is her not going to Virginia to root out the killing of new born babies, Kappa,Kappa,Kappa guys, and another accused of multiple rapes.  All are Democratic office holders.

It will take people dedicated to a righteous cause to keep America free.

This is one of the Bridges of Madison County. Many people became familiar with them through the book and 1995 movie starring Clint Eastwood and Meryl Streep with the same name. It is the 106 foot long Hogback Bridge built in 1884 by Benton Jones. It spans the North River in Madison County Iowa and utilizes Town Lattice trusses which are reinforced with segmented arches which resemble queenpost trusses. This configuration was used in a few other Madison County bridges. The flat roof was common in Iowa covered bridges, but was rare elsewhere. The Cedar Bridge, which was featured on the cover of the book and in the movie was destroyed by arsonists, for the second time, on April 15, 2017. It is being rebuilt. Including Cedar Bridge, Iowa has 10 antique covered bridges, six are in Madison County. 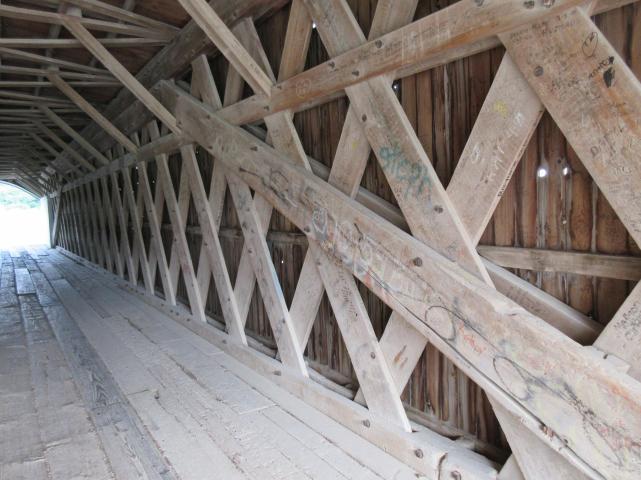 OBAMA RAN UNDER THE EMPTY PLATITUDE, “YES WE CAN”

Obama’s biggest scandal is now unfolding. He was well aware of Hillary’s illegal server and colluded with her in an attempt to destroy her popular Republican presidential opponent. What Obama did is far, far worse than the stunt pulled by Nixon, who was forced to leave office due to the Watergate Scandal. Barack Obama most likely authorized American security agencies to spy on the Trump campaign back in 2016 based on nothing other than the fact that he had available power to abuse.

Yes, he could and so he did. 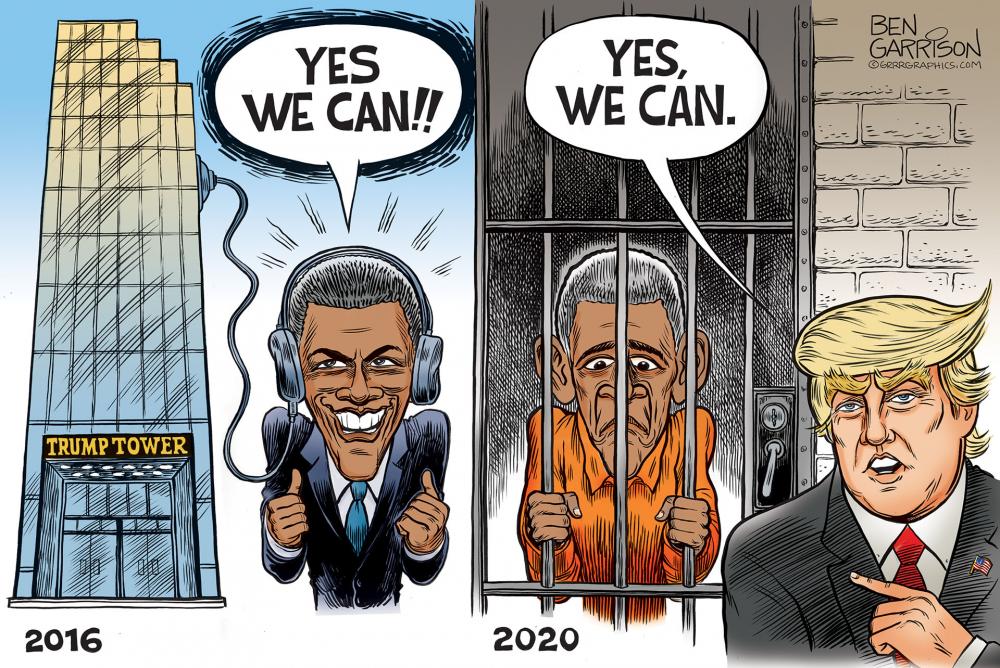 Of course, the Deep State propaganda arm, the main stream media, are now claiming Obama did it out of the goodness of his heart. They’ll tell you it wasn’t spying, but it rather was an attempt to keep Russia from interfering with Trump. They therefore wiretapped Trump and his people out of the kindness of their helpful, partisan hearts.

They were doing Trump a favor and he should be thanking them!

That’s how desperate and ridiculous they’ve become, but Deep State-owned media will continue to protect Hillary and Obama no matter what.

Hillary, Obama and their seditious crew must be held accountable. 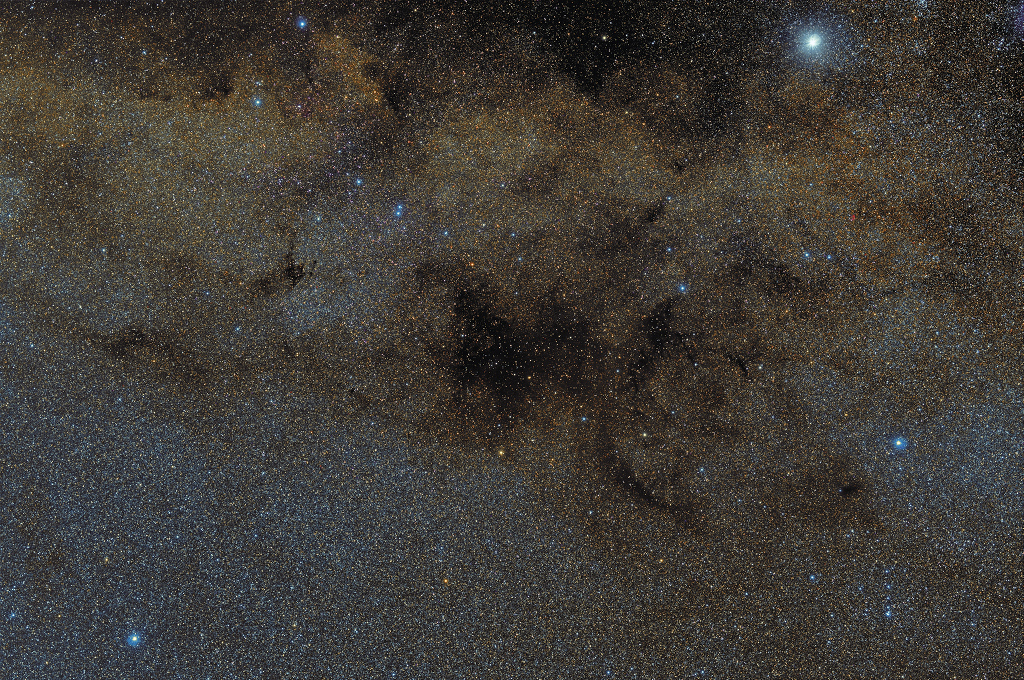 Explanation: Rigil Kentaurus is the bright star near the top of this broad southern skyscape. Of course it’s probably better known as Alpha Centauri, nearest star system to the Sun. Below it sprawls a dark nebula complex. The obscuring interstellar dust clouds include Sandqvist catalog clouds 169 and 172 in silhouette against the rich starfields along the southern Milky Way. Rigil Kent is a mere 4.37 light-years away, but the dusty dark nebulae lie at the edge of the starforming Circinus-West molecular cloud about 2,500 light-years distant. The wide-field of view spans over 12 degrees (24 full moons) across southern skies.