Ohio has built several wooden covered bridges in the last 25-30 years, including one in Ashtabula County which is 613 feet long. 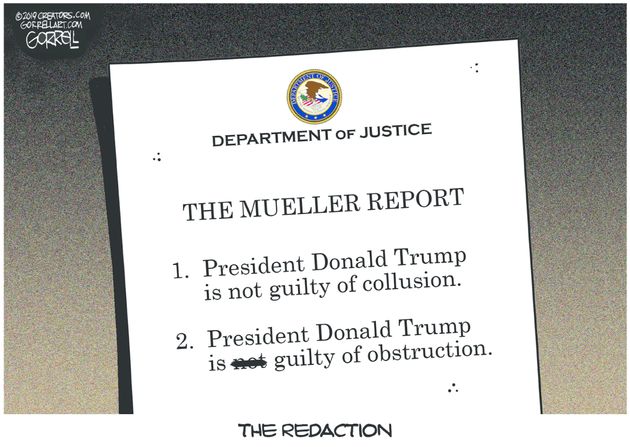 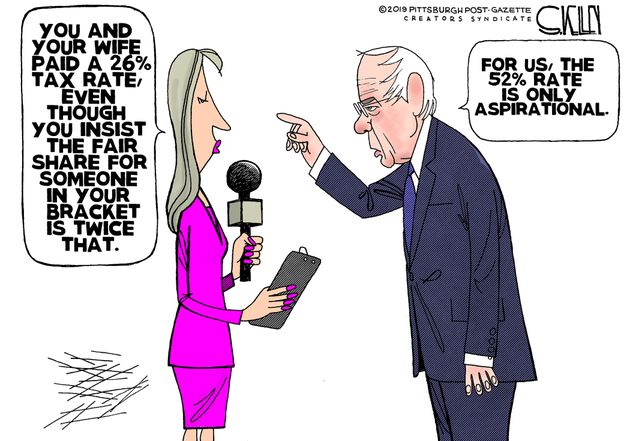 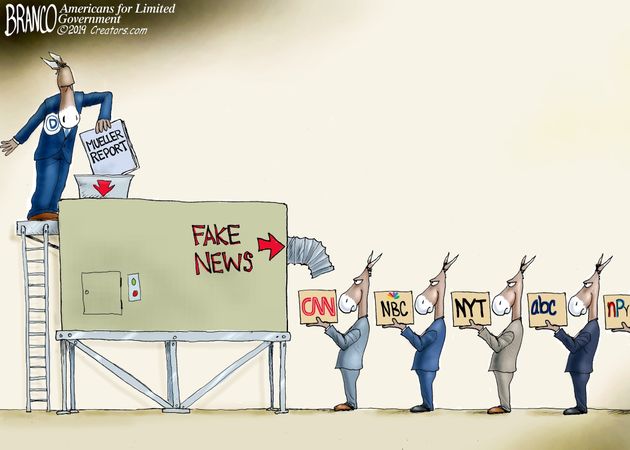 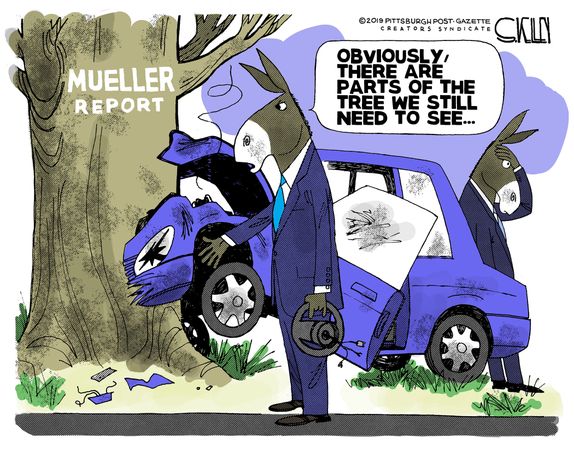 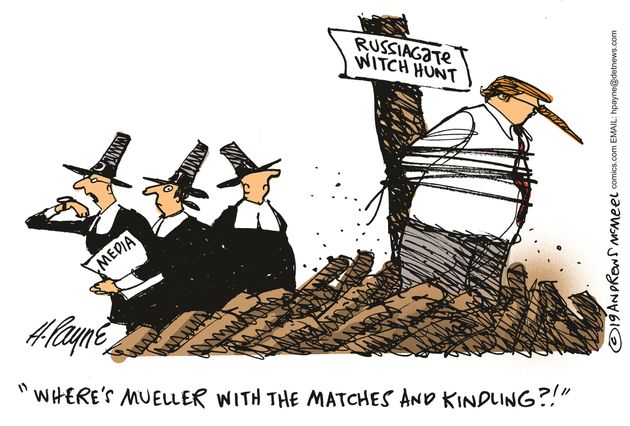 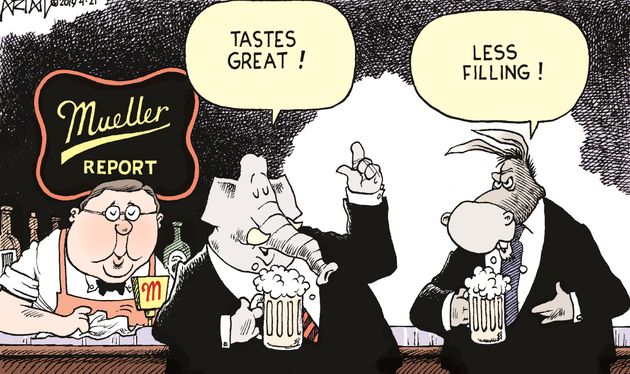 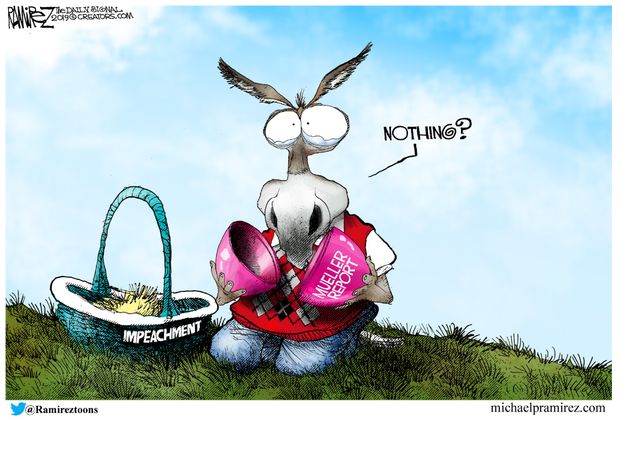 “Hillary, Obama and the Cult of Alinsky”

Most Americans have never heard of Sal Alinsky. Born to Russian-Jewish parents in Chicago in 1909, Sal Alinsky was a Communist/Marxist fellow-traveler who helped establish the tactics of infiltration – coupled with a measure of confrontation – that have been central to revolutionary political movements in the United States in recent decades. He never joined the Communist Party but instead, as David Horowitz puts it, became an avatar of the post-modern left. Though Alinsky is rightfully understood to have been a leftist, his legacy is more methodological than ideological. He identified a set of very specific rules that ordinary citizens could follow, and tactics that ordinary citizens could employ, as a means of gaining public power. His motto was “The most effective means are whatever will achieve the desired results.”

In his 1971 book called Rules for Radicals, Alinsky scolded the Sixties Left for scaring off potential converts in Middle America. True revolutionaries do not flaunt their radicalism, Alinsky taught. They cut their hair, put on suits and infiltrate the system from within. Alinsky viewed revolution as a slow, patient process. The trick was to penetrate existing institutions such as churches, unions and political parties. In his native Chicago, Alinsky courted power wherever he found it. His alliance with prominent Catholic clerics, such as Bishop Bernard Sheil, gave him respectability. His friendship with crime bosses such as Frank Nitti – Al Capone’s second-in-command – gave Alinsky clout on the street.

He excelled at wooing wealthy funders. Start-up money for his Industrial Areas Foundation – a training school for radical organizers – came from department-store mogul Marshall Field III, Sears Roebuck heiress Adele Rosenwald Levy, and Gardiner Howland Shaw, an assistant secretary of state for Franklin Roosevelt. One Alinsky benefactor was Wall Street banker Eugene Meyer, who served as Chairman of the Federal Reserve from 1930 to 1933. Meyer and his wife Agnes co-owned The Washington Post. They used their newspaper to promote Alinsky. Agnes Meyer personally wrote a six-part series in 1945, praising Alinsky’s work in Chicago slums. Her series called “The Orderly Revolution”, made Alinsky famous. President Truman ordered 100 reprints of it.

Alinsky’s crowning achievement was his recruitment of a young high school student named Hillary Rodham. She met Alinsky through a radical church group. Hillary wrote an analysis of Alinsky’s methods for her senior thesis at Wellesley College. They remained friends until Alinsky’s death in 1972. Alinsky tried to hire Hillary as a community organizer, but she chose instead to attend Yale Law School. Nonetheless, Alinsky’s network continued guiding Hillary’s career. Fresh out of law school at the age 26, Hillary received a prestigious appointment to the House Judiciary Committee in 1974. She got the job on the recommendation of Peter and Marian Wright Edelman. Jerry Zeifman, a lifelong Democrat, supervised the work of Hillary on the committee, which was engaged in the Watergate investigation. Hillary got the job working on the investigation at the behest of her former law professor Burke Marshall, who was also Ted Kennedy’s chief counsel in the Chappaquiddick affair. When the investigation was over, Zeifman fired Hillary from the committee staff and refused a letter of recommendation – one of only three people who earned that dubious distinction in Zeifman’s 17 year career. Why? “Because she was a liar,” Zeifman said in an interview. “She was an unethical, dishonest lawyer. She conspired to violate the Constitution, the rules of the House, the rules of the committee and the rules of confidentially.” The Edelmans have been trusted mentors of Hillary since 1969. New Republic editor Martin Peretz called Marian “Hillary’s closest sister and ideological soulmate”. Marian Wright Edelman also happens to be an Alinskyite, having served on the Board of Trustees of Alinsky’s Industrial Areas Foundation.

Barack Obama is also an Alinskyite. Trained by Alinsky’s Industrial Areas Foundation, Obama spent years teaching workshops on the Alinsky Method. In 1985 he began a four year stint as a community organizer in Chicago, working for an Alinskyite group called the Developing Communities project. Later, he worked with ACORN and its offshoot Project Vote, both creations of the Alinsky Network. Camouflage is key to Alinsky-style organizing. While trying to build coalitions of black churches in Chicago, Obama caught flak for not attending church himself. He became an instant churchgoer at the Reverend Jeremiah Wright’s Trinity Church of Christ.

That Hillary Clinton and Barack Obama share an Alinskyite background tells us two things. First, they are leftists, dedicated to overthrowing our Constitutional system. Second, they will go to any length to conceal their radicalism from the public. That is the Alinsky method. And that is today’s Democratic Party. They all worship at the altar of Alinskyism.

The Editor:  Is a jackass or donkey still the Democratic symbol, LL ?

Political Cat:  It is their mascot.  For their symbol they used a white pointy hat for a while.  They wanted the swastika, but the bad publicity was too much.

Tweet Tweet Cat:   No, their official bird is the Cowbird.  It uses the resources and work of other birds to survive.

Here are some corporate Cowbirds selling your country for a buck.  The taxpayer pays for the schools,  food,  medical,  housing,  and social help that illegals need.  Let them do their own polls, like the politicians do every day.

McDonald’s is doubling-down on their Quarter Pounder.

Here is Mueller’s and the Demonazis burger.  It is a repeat.

Explanation: The methane mystery on Mars just got stranger. New results from ESA and Roscosmos‘ ExoMars Trace Gas Orbiter, has unexpectedly not detected methane in the atmosphere of Mars. This result follows the 2013 detection of methane by NASA‘s Curiosity rover, a result seemingly confirmed by ESA’s orbiting Mars Express the next day. The issue is so interesting because life is a major producer of methane on Earth, leading to intriguing speculation that some sort of life — possibly microbial life — is creating methane beneath the surface of Mars. Non-biological sources of methane are also possible. Pictured is a visualization of the first claimed methane plume over Mars as detected from Earth in 2003. The new non-detection of methane by the ExoMars Orbiter could mean that Mars has some unexpected way of destroying methane, or that only some parts of Mars release methane — and possibly only at certain times. As the mystery has now deepened, humanity’s scrutiny of our neighboring planet‘s atmosphere will deepen as well.