Hillary Clinton said, “It could not be clearer. Trump would be indicted for obstruction if he wasn’t POTUS.” 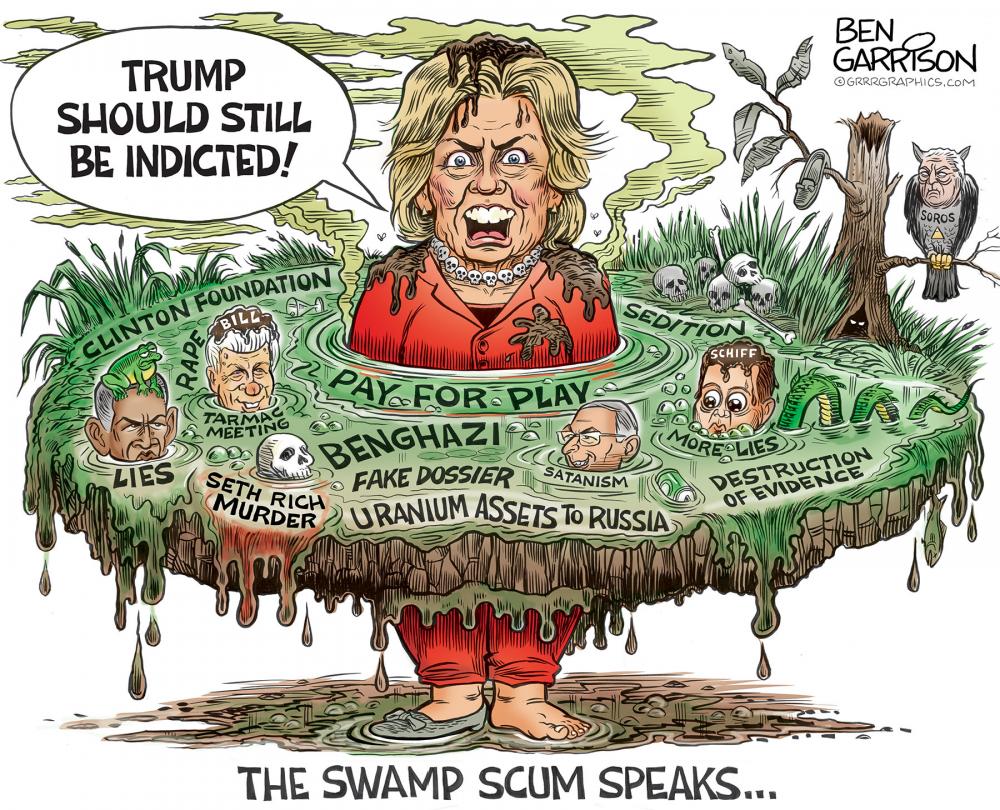 It was fabricated to prove Trump colluded with Russia. It was all bunk, but her corrupt allies in the security agencies made sure it passed a FISA Court. As a result of Hillary’s lie, our nation had to endure two years of ‘Russia! Russia! Russia!’ hysteria.

The Mueller Investigation was Hillary’s ‘insurance.’ It was designed to punish, marginalize, insult President Trump, and render his presidency ineffective. It amounted to sedition.

Now she has the nerve to accuse Trump of obstruction and stated that he still needs to be indicted. She has no shame.

The next investigation should be aimed at Hillary, Obama, Mueller, Comey, McCabe, Brennan, Clapper, and Lynch among many others.
If Hillary is not held liable for her crimes, then we know the Deep State remains firmly in charge and running the show. Hillary seems to enjoy flaunting her ‘above the law’ status. She’s committed crimes for years and always gets away with them. She must not be allowed to escape justice again.

LOCK HER UP! LOCK THEM ALL UP! 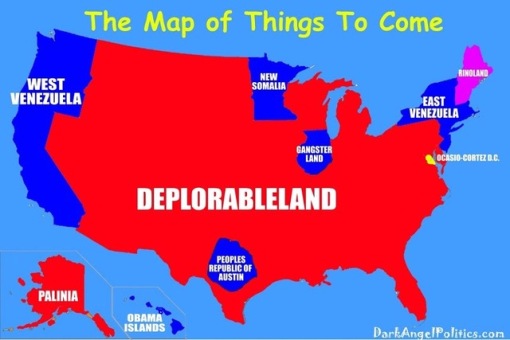 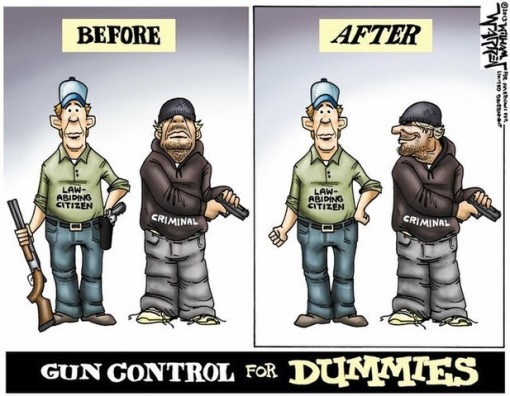 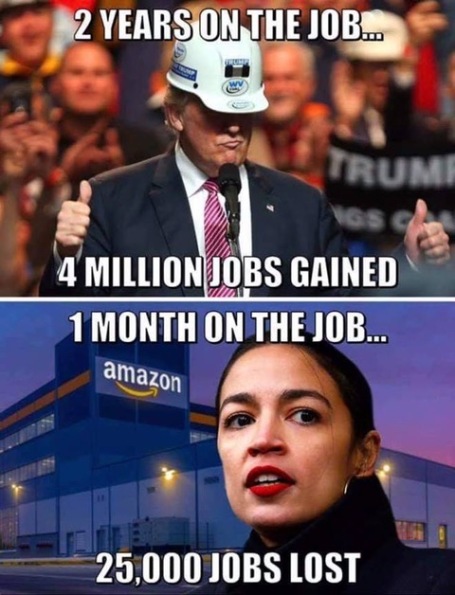 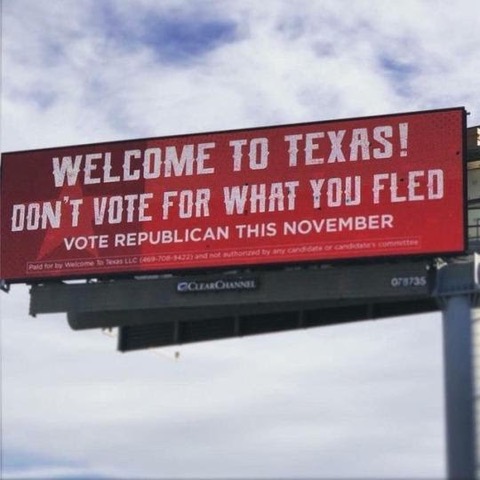 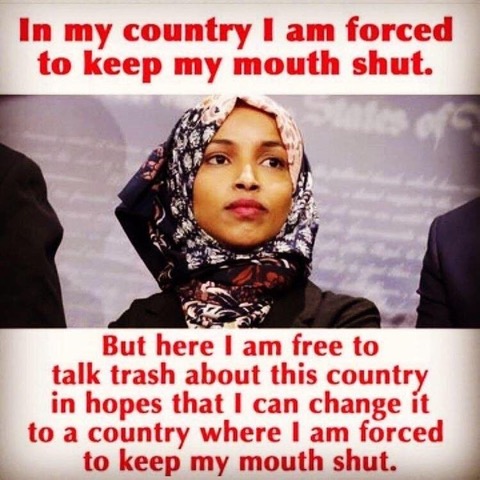 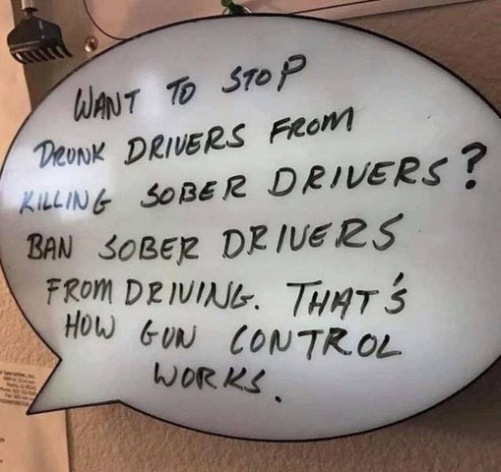 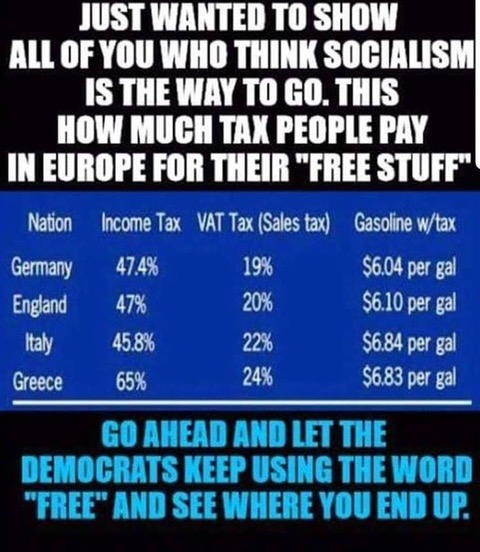 Have you wondered what happened to the 56 men who signed the Declaration of Independence?

They signed and they pledged their lives, their fortunes, and their sacred honor.

What kind of men were they?

But they signed the Declaration of Independence knowing full well that the penalty would be death if they were captured.

These men sacrificed everything to establish a country that would be free and insure liberty to all of its citizens. Today, people don’t even bother to vote. They say it’s just too much trouble. They take no interest in the workings of local, state, or federal governments. Politicians know this, and results in the corruption and incompetence going on in government today. Wake up America before it’s too late.

Yesterday, I went to a restaurant in Tyrone for lunch. I noticed on the day’s menu that they were serving fried chicken breasts. I had eaten here before and they serve some of the biggest chicken breast that I have ever eaten. When the server brought my lunch, it had a piece of breast almost half the size of the previous servings. So I said to the server, your breast are not as big as they used to be. The next thing I know she slapped the Hell out of me and walked away. This just goes to show how our First Amendment right to free speech is being limited when you can’t even say anything about the food served in a restaurant.

I am writing this….Just because I am intrigued by mottos, slogans and phrases. I am sure, at some point in your life, you have known someone who went scot-free from serious crimes. Remember the case of Casey Anthony? She did not report her daughter, 2 year old Caylee Anthony, missing for more than a month. Little Caylee’s remains were found by a meter reader  in a wooded lot less than a half mile from the family home. Casey was charged with murder but after her trial she went “scot-free.” A more recent case is the Jussie Smollett fairy tale which is currently playing out in the news.

But where did the phrase scot-free originate? The explanation will be in the very interesting link following this post. If you choose to believe the U.S. Supreme Court: Dred Scott v. Sandford theory; note that, without the history that paved the way for “scot-free” the Democrats could still be happy slave owners today.

The Hyde Road Covered Bridge located in Yellow Springs, Greene County, Ohio is 77 feet long. It was built in 2014, and it spans a recreation trail which used to be a railroad right-of-way. It utilizes Howe trusses, and except for its use of glued, laminated (GluLam) beams it is essentially identical to covered bridges that were built in the second half of the nineteenth century. Because of its similarity to the Hueston Woods covered bridge I suspect they were designed by the same people, but since they utilize different trusses, I’m unsure. 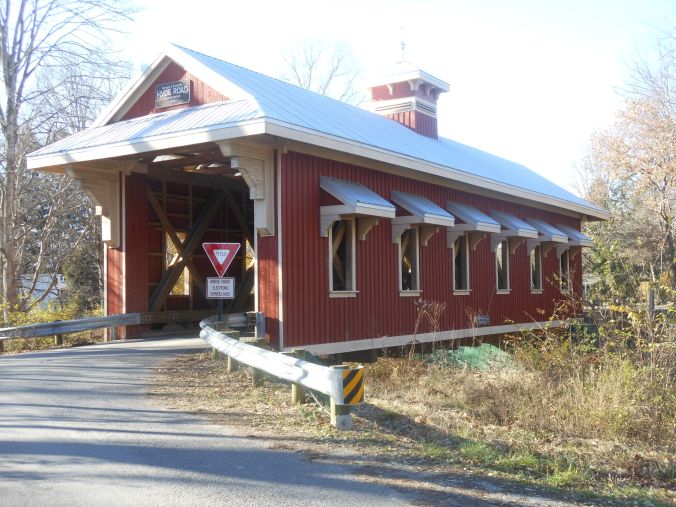 This is for our loyal history buff readers.

TE:  Are these two BIGOTS immune from judgement, GBAC ?

They are immune, the reason is that they are Demoweasels supported by a corrupt press. 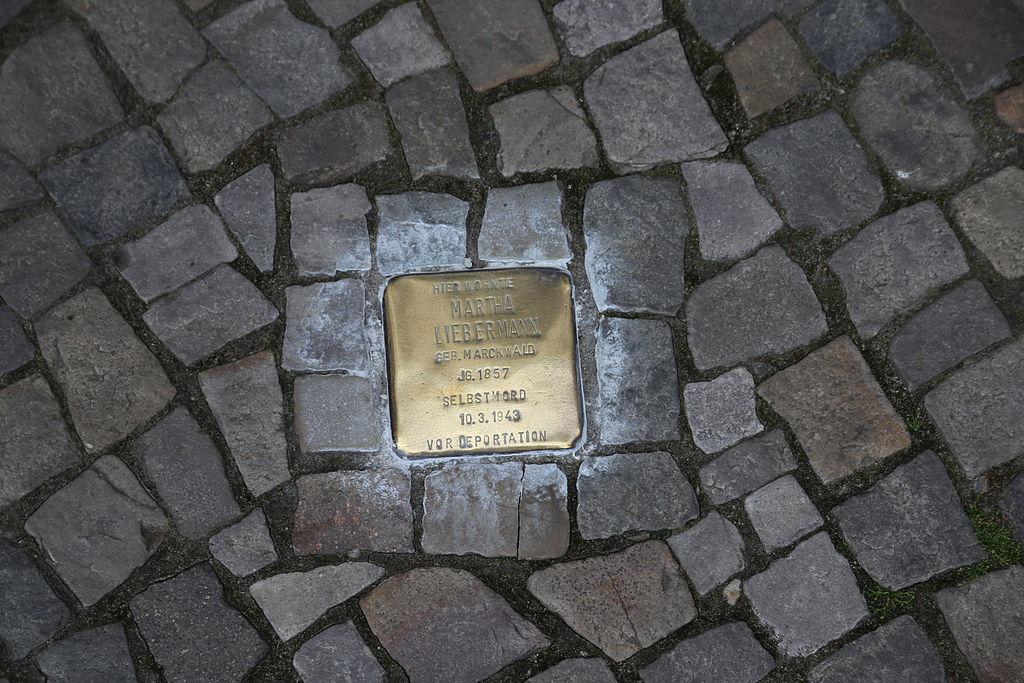 The streets of Europe are studded with thousands of brass plates, each marking the last residence of an individual before their extermination or persecution by the Nazis. German artist Gunter Demnig began the project in 1992, installing the first plate before Cologne’s city hall to mark the 50th anniversary of Heinrich Himmler’s “Auschwitz decree” ordering the deportation of Sinti and Roma to extermination camps. In the ensuing 15 years he laid more than 13,000 stolpersteine in more than 280 cities, and last October the 70,000th stolperstein was installed in Frankfurt, Germany, for Willy Zimmerer, who was “euthanized” in 1944 at age 43.

Each plate is engraved with the victim’s name and dates of birth, deportation, and death, as well as the words Hier wohnte … (“Here lived …”) to emphasize the immediacy of the memorial, “tripping up” passersby (stolperstein means “stumbling stone”). “I wanted to bring back the names of the Jews who lived, loved, had children and a normal life, who lived in these houses,” Demnig has said. “It’s my life. We can’t allow this part of history to pass into oblivion.”