Deep Purple’s classic song “Smoke on the Water” was inspired by actual smoke on the water. But the song isn’t about what you might think. The inspiration came from a fire at a casino in Montreux, Switzerland. The band was due to record an album at the casino when a fire erupted.

An audience member fired a flare gun during Frank Zappa’s performance and the building caught fire. A thick layer of smoke covered Lake Geneva and their hit song was born. The band was also a bit reluctant about the name of the song because the reference to smoke made the song sound like “a drug song,” but they eventually decided on keeping the title.

The following photos are of the Philippi covered bridge spanning Tygart Valley River in Philippi, Barbour County, West Virginia. It is 304 feet long, Burr arch variant, which was built in 1852 by Lemuel Chenoweth. It was used by both armies during the American Civil War. It was strengthened in 1934 and now carries U. S. Rte. 250 traffic. WV still has 16 historic covered bridges. 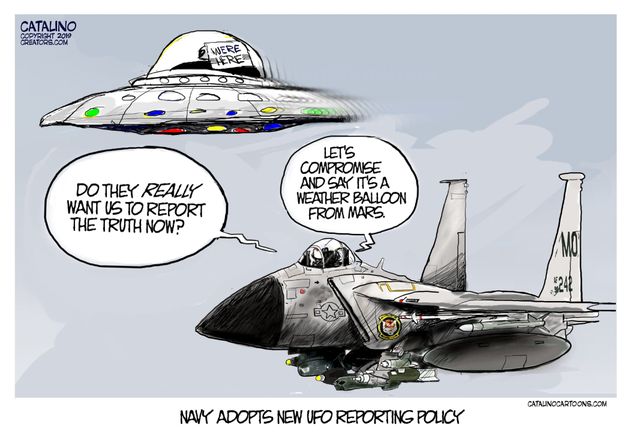 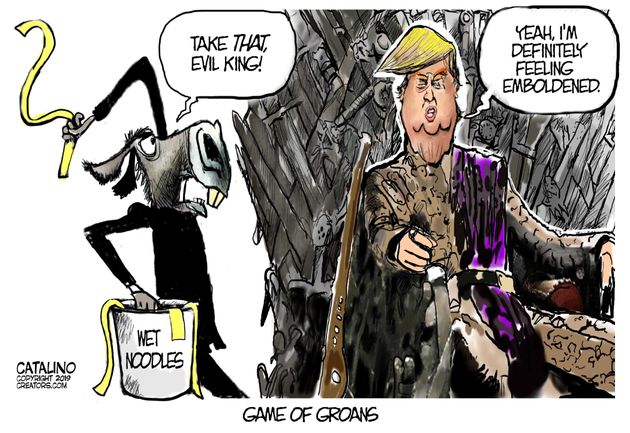 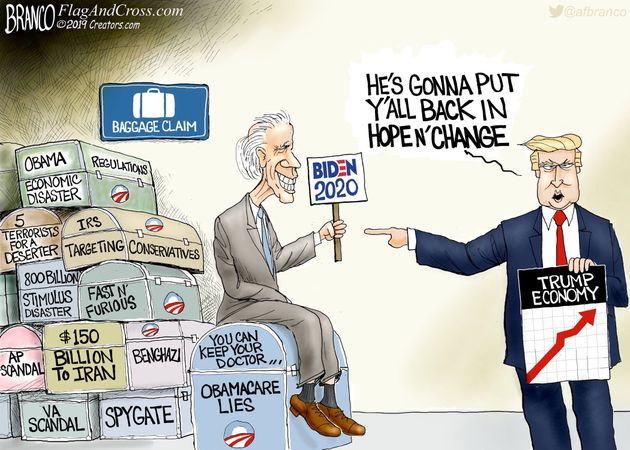 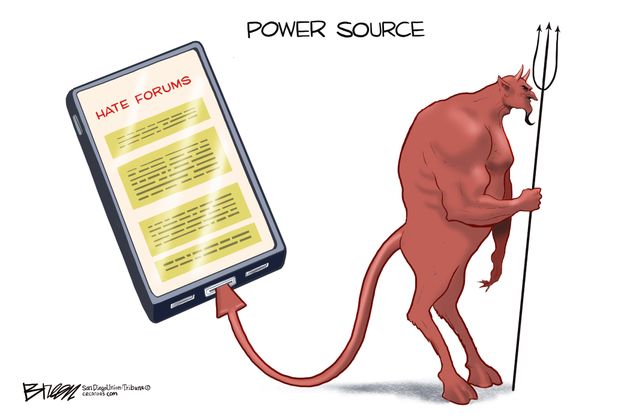 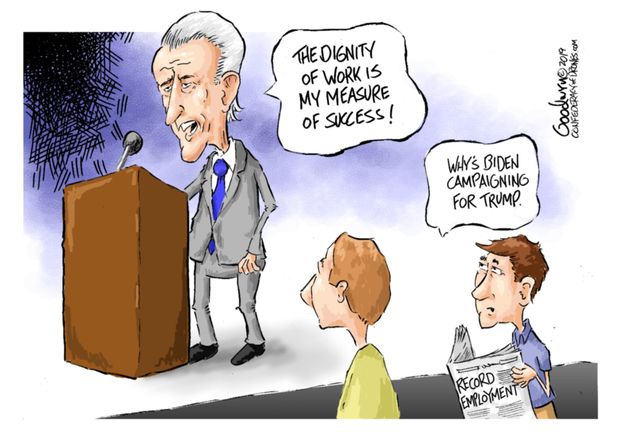 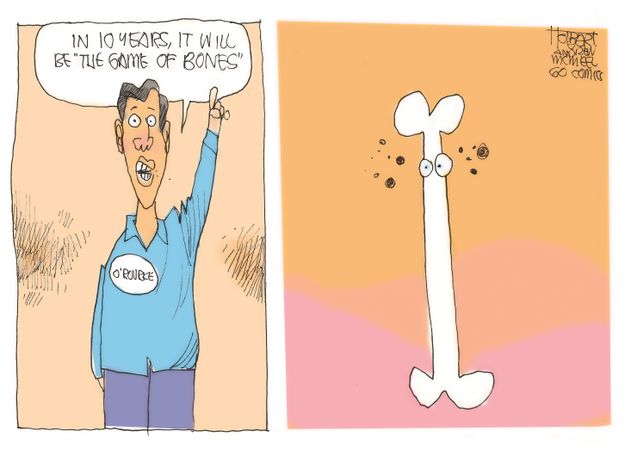 “The most dangerous man to any government is the man who is able to think things out for himself, without regard to the prevailing superstitions and taboos. Almost inevitably he comes to the conclusion that the government that he lives under is dishonest, insane, and intolerable.”

“How fortunate for the governments that the people they administer don’t think.”

The only reasons Obama chose Joe Biden for his running mate is because he is incompetent and is not very intelligent. Obama knew he would not know what was going on and would not give him any problems, interfere or ask  any questions while he was “fundamentally transforming the United States of America” as he stated on the eve of the 2008 presidential election. Obama is now through with Biden and will not even endorse his former Vice President for President. Biden basically had an eight year vacation on the taxpayers. He is perhaps the most inept vice president in history.

You must not to have any intelligence to be Chairman of the House Intelligence Committee.

BREAKING NEWS: It has just been released that Rep. Hank Johnson is the first member of Congress in history to have an I.Q. that corresponds to the I.Q of his desk.

I gotta pass this along …Just Because… it is too funny to pass up!!  Yesterday, Joe Biden was asked this question, “Donald Trump has a slogan “Make America Great Again” will you have a slogan? He said, his would be “Make America Moral Again.”

I am quick on these little things. I cannot quit laughing…. I can just imagine his blue hat that reads:

The Editor:  Do you know what is going on with the Chinese, LL ?

Ah So Cat:  The past forty  ( 40 ) years our corrupt government has been making them a super-power.  Everything from trade to industrial and military secrets.  Ole Slick Willy gave them our missile guidance systems.

The politicians got their money and we made China rich.

Our government created the problem.  I am not an abstract thinker, but since the arrival of cruise missiles and drones I think Aircraft Carriers are almost obsolete in a war with China or Russia.

Maybe more Chinese parents teach their children how to be self-sufficient instead of wearing  clothing of the opposite sex, and using their bathroom.

With creeps like this guy, the Chinese are safe.  He has reached his potential.