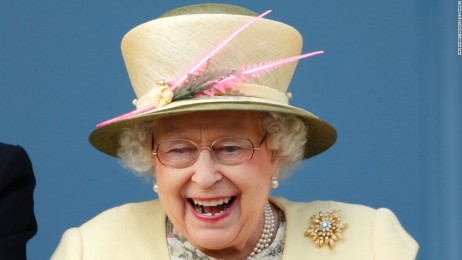 “I am truly perplexed that so many of my friends are against another mosque being built in Toronto. I think it should be the goal of every Canadian to be tolerant regardless of their religious beliefs. Thus, the mosque should be allowed, in an effort to promote tolerance.”

“That is why I also propose that two nightclubs be opened next door to the mosque; thereby promoting tolerance from within the mosque. We could call one of the clubs, which would be gay, “The Turban Cowboy,” and the other, a topless bar, would be called “You Mecca Me Hot.”

“Next door should be a butcher shop that specializes in pork, and adjacent to that an open-pit barbecue pork restaurant, called “Iraq of Ribs.” Across the street, there could be a lingerie store called “Victoria Keeps Nothing Secret,” with sexy mannequins in the window modeling the goods, and on other side, a liquor store called ” Morehammered.”

“All of this would encourage Muslims to demonstrate the tolerance they demand of us.”

Yes we should promote tolerance and they should also……..