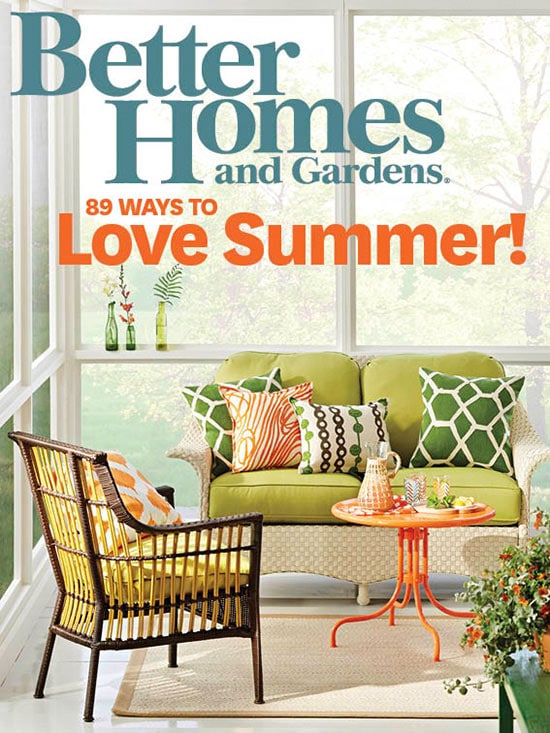 As you stand in line to check out your groceries….pick up one or two of those magazines that you find repulsive, like the upcoming edition of TIME. After a moment of fake browsing through it, accidentally place it back on the rack behind the ones that have more tasteful covers like Better Homes & Gardens.

Sometimes I forget items on purpose so I can check out again, just to rearrange more magazines. I consider it a random act of kindness, so I feel good everytime I assist in the improvement of the magazine displays.

WHO IS GEORGE SOROS?

In December of 2006, Barack Obama who was contemplating a run for the presidency, met in New York with billionaire financier George Soros, who previously had hosted a fundraiser for Obama during the latter’s 2004 campaign for the U.S Senate. One of the most powerful men on earth, Soros is a hedge fund manager who has amassed a personal fortune estimated about $7.2 billion. His management company controls billions more in investor assets. Since 1979, Soros’ foundation network – whose flagship is the Open Society Institute – has dispensed more than $5 billion to a multitude of organizations whose objectives can be summarized as follows:

On January 16, 2007, Obama announced the creation of a presidential exploratory committee. Within hours after the announcement, Soros sent the senator a contribution of $2,100, the maximum  amount allowable under campaign finance laws. Later that week, the New York Daily News reported that Soros would back Obama over Senator Hillary Clinton, whom he had supported in the past. He should not have any problem supporting whoever becomes the eventual 2020 Democratic nominee for president. They all believe in the destruction of our Constitutional Republic with the same objectives as Soros. Soros can be described as a Saul Alinsky with money.

If ignorance was bliss, Hank Johnson would be the happiest person on earth.

Ask not  what you can do for your country; ask what your government is doing to you. 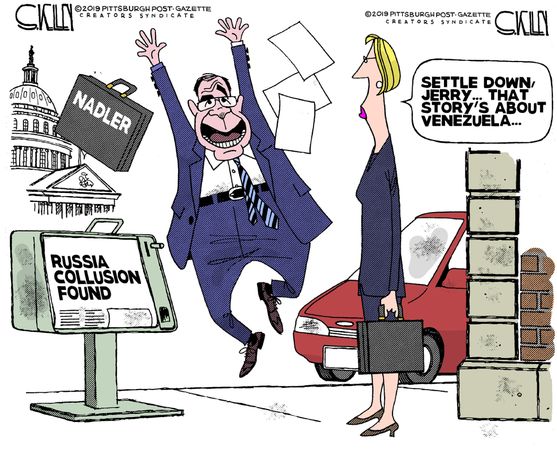 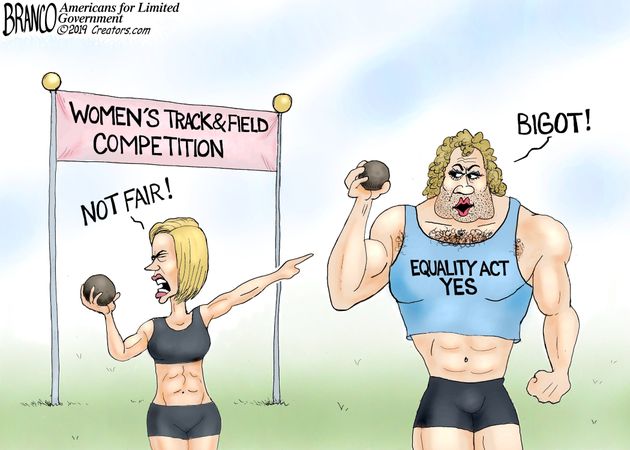 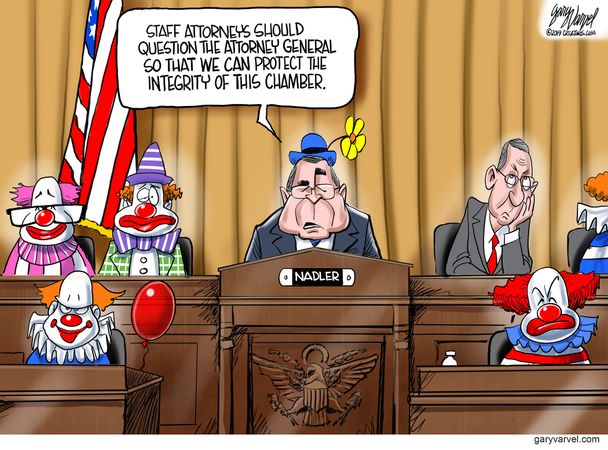 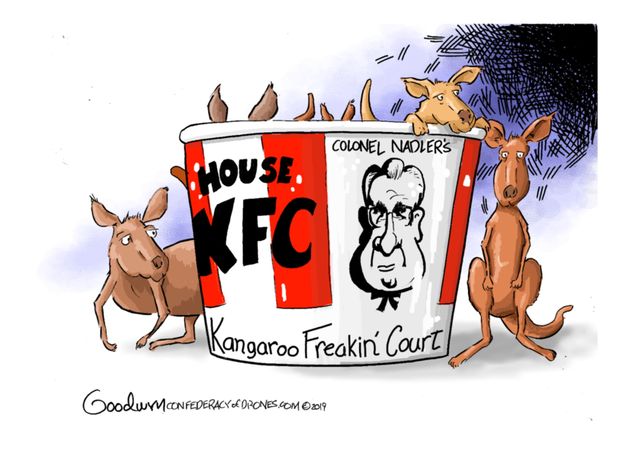 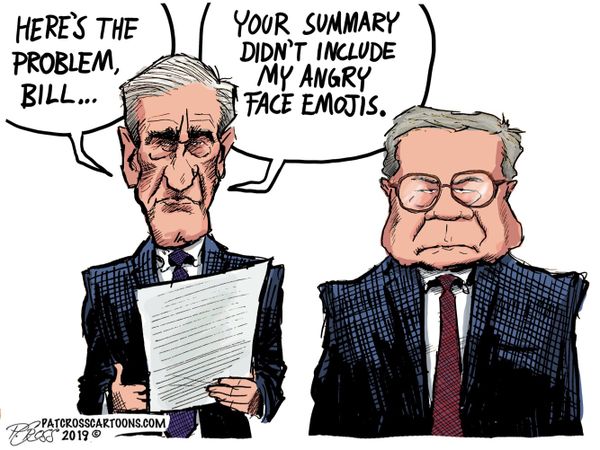 Just when you think our politics can’t get any dumber, along comes a congressman with some chicken. Rep. Steve Cohen, a Democrat from Tennessee, turned up at Thursday’s House Judiciary Committee hearing intent on mocking Attorney General William Barr, who failed to make an appearance after a dispute over the questioning format. Cohen enjoyed a helping of Colonel Sanders’ finest at around 9 a.m. and later told reporters, “Chicken Barr should have showed up today… It’s a sad day in America.”

We are fortunate  at TT,  we have our own camera crew, as well as, our Roving Reporter, Gumshoe. A few of his special pictures are shown below:
.
Steve Cohen, as he prays to his ceramic chicken.
.
Steve Cohen, at his trough. This pic was actually taken last week. He pigs out every day.

.
Nappy Nadler congratulates Steve Cohen for winning the the “Hog Slopping Contest.”
.
Steve, the chicken owner, is still very happy. He has not, at this point, noticed the note lying in his little chicken bucket.

.
The poor chicken waits patiently for The Honorable William P. Barr. The chicken will finally be able to tell about the lewd sex acts that he has suffered at the hands of Nappy Nadler  and Steve Cohen.
.
Steve Cohen makes a public apology about his lewd sex acts to the chicken and begs the chicken not to report him to Mr. Barr. .
Steve Cohen is much more humble since he found the note in his chicken bucket. It was from Karma…it read, “Save the wishbone..you are going to need it!” *
Many thanks to Gumshoe, our canine Roving Reporter, for Tolleys Topics.

Tomorrow is a big day for Lois Lion, the amazing author of The Sphinx. It is the annual running of The Kentucky Derby. Lois Lion has a 100% record for selecting the winner. So many people try to bribe Lois to get the winners name before the race…but she just replies…”I do not want or need your money….Do I look like a politician to you?”

Lois has been seen every year, without fail,  talking to the horses prior to the race. The Mensa Group has decided without a shadow of a doubt that…..”the horses  have no choice about winning or losing.” They have unanimously concluded that Lois Lion is such an amazing Horse Whisperer…that she tells them their ending position before the race even starts. They don’t mess with Lois Lion…she has been known to say…”Break A Leg” to a few horses over the years.

So, as usual, this year Lois will go and tell each horse the game plan….. 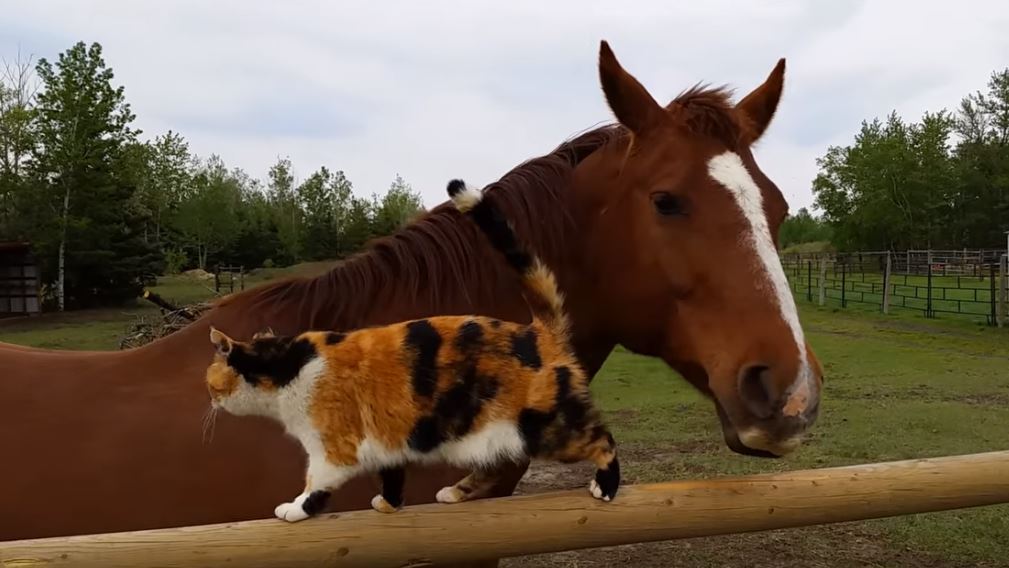 Then she will go and take another nap and sleep through the…..MOST EXCITING TWO MINUTES IN SPORTS.

Quiet please……you do not want to disturb Lois Lion’s nap!

*
( The bright red link in today’s issue of The Sphinx, shows the contenders in tomorrow’s Kentucky Derby. Send me your choice to smtolley@comcast.net. There is no prize, but at least you and I will know that you ARE A WINNER and you should toast yourself with a Mint Julep ! )

The Editor:  Time is flying by LL.

My Ole Kentucky Cat:  It sure is,  Saturday is derby day.  The next day is Cinco de Mayo.  I only mention it so people will be aware that it is just a day for bars to sell more liquor.  It isn’t a major holiday in Mexico.

Here is some Derby information.

Here are the odds.

All picks should be in by twelve noon on Saturday.

OUR WORLD HAS LOST ITS’ MIND