Ya know your gonna send this to some of your “buddies” ! ! !

Remember what Reagan said … the nine scariest words are…
” I’m from the Government and I’m here to help.”
*
* 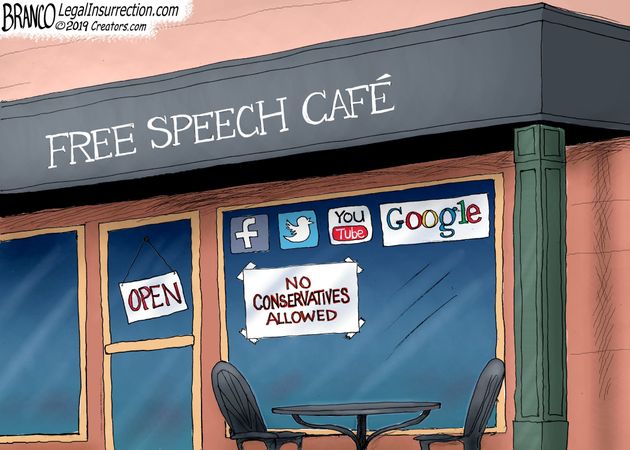 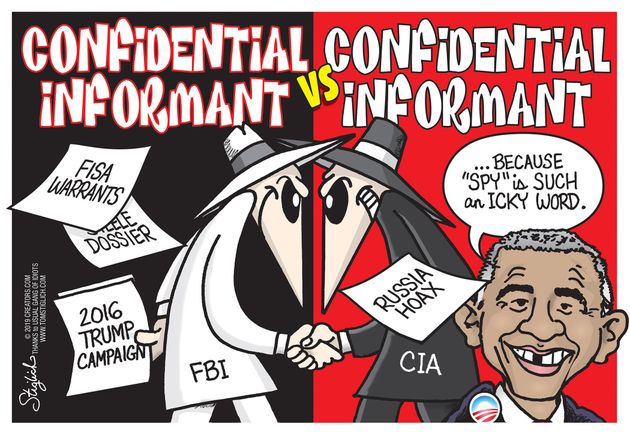 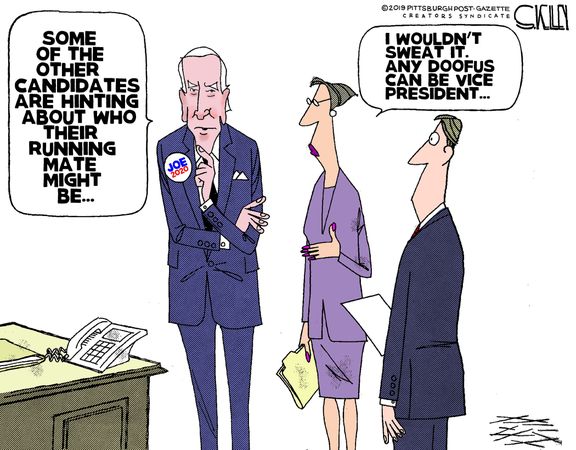 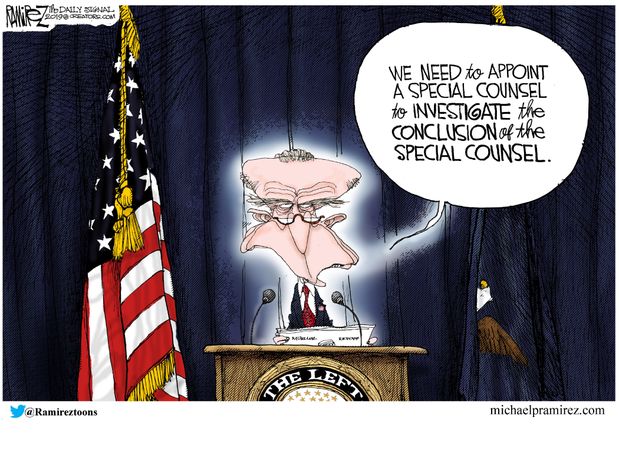 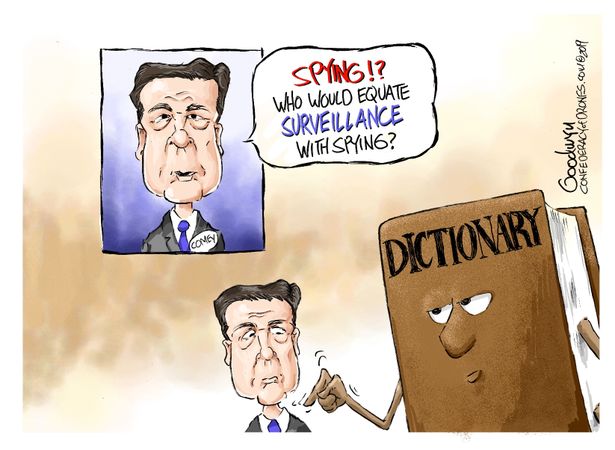 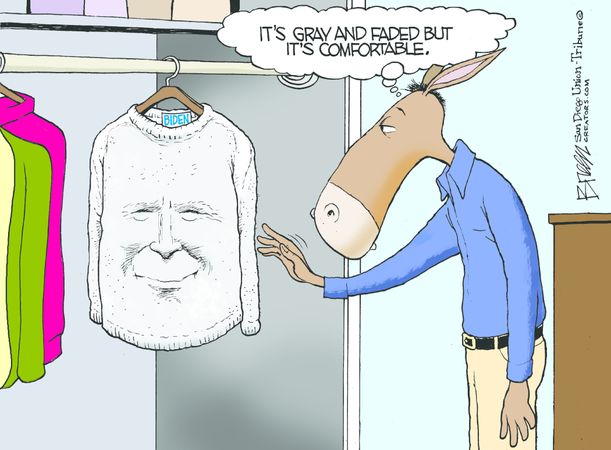 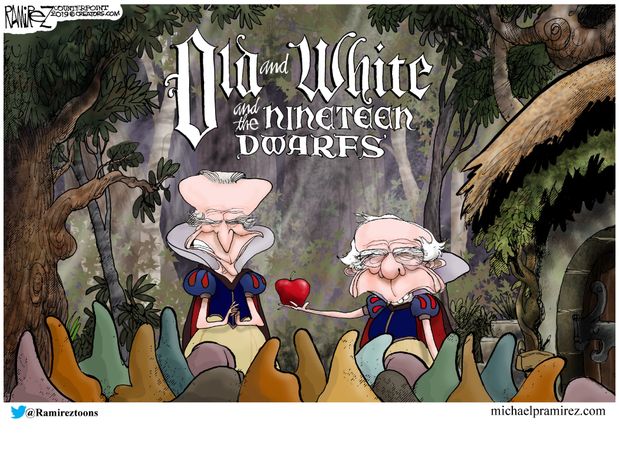 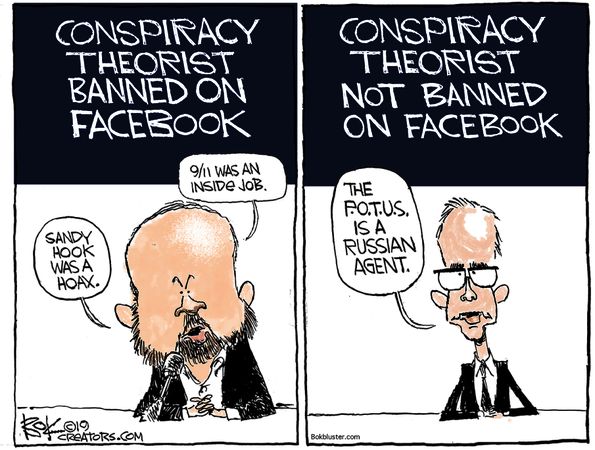 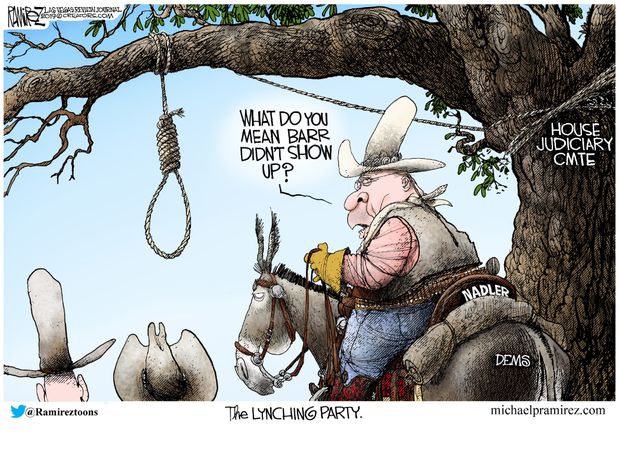 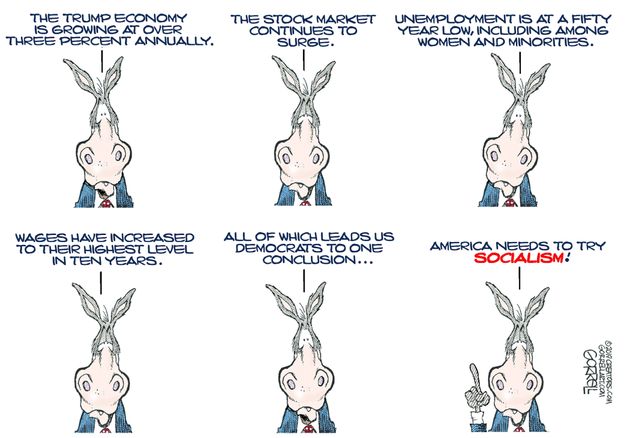 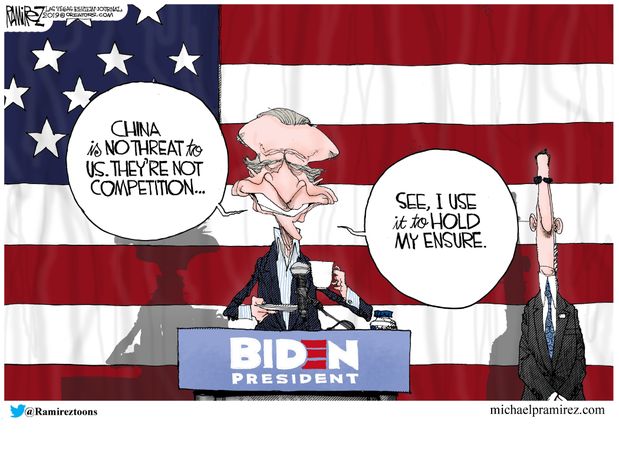 The Editor:  What is happening to our universe, LL ?

EMC2 Cat:  It is expanding faster than the experts predicted.  I guess they used the same settled science as the global-warming scientist.

This dust is older than RBG.

This is old news of NYC’s mayor and a secret video of his security detail’s driver training.

Explanation: What would it look like to fly over a spiral galaxy? To help visualize this, astronomers and animators at the Space Telescope Science Institute computed a virtual flyby of the Whirlpool Galaxy (M51) using data and images from the Hubble Space Telescope. At only 25 million light years distant and fully 50 thousand light years across, the Whirlpool is one of the brightest and most picturesque galaxies on the sky. Visible during the virtual flyby are spiral arms dominated by young blue stars, older lighter-colored stars, dark lanes of dust, and bright red emission nebulae. Many galaxies far in the distance can be seen right through M51. The visualization should be considered a time-lapse, because otherwise the speed of the virtual camera would need to be very near the speed of light.

I started to think about the 100th federal judge appointed by Trump and wondered where we are in the process. So I did a little research and this is what I found:

There has been very little reporting on the appointment of federal judges during the Trump administration, but make no mistake this process is now on a fast track in the US Senate. This part of Congress is doing their work and is setting records almost every week. For those who believe in the rule of law and The Constitution, this is very good news. This past week Trump got his 100th federal judge approved.

So where do we stand with the nomination process? I decided to do a little research into this area to find out just how effective the Trump administration has been. Here are some key facts that relate to the process:

We can do a little math to see where Trump stands with the selection of conservative judges. Trump has 100 federal judges already approved, or more than 11% of all positions. There are 137 open positions, which if filled would bring the total up to 237 judges, or more than 27%. If that happens before the 2020 elections it would be nothing short of amazing. I believe federal judges are all lifetime appointments so these numbers are fantastic. Senator Graham should be commended for taking on this issue and making it happen.

If Trump wins re-election in 2020, this process will surely continue. The public is starting to see the results of this work in the court system. The trend will continue to accelerate as more newly appointed judges take their seats. Hopefully we will see less legislating from the bench and more rulings based on case law and actual legislation passed by Congress.

This should be one of Trump’s most important messages on the campaign circuit.