The Muslin Brotherhood And Its Friends in the Democratic Party

Barack Obama made sure that Muslin Brotherhood members were in the audience when he gave his celebrated address to the Islamic world at Cairo in June of 2009. He came out in favor of the Egyptian uprising against Hosni Mubarak in 2011, even when it became clear that the Brotherhood stood to be its chief beneficiary. The Brotherhood front group Islamic Society of North America (ISNA) enjoyed tremendous mainstream acceptance in the Obama administration; Ingrid Mattson, then president of ISNA, was invited to offer a prayer at the National Cathedral during Obama’s inaugural festivities on January 20, 2009. Valerie Jarrett, Obama’s senior advisor for public engagement and international affairs, and a longtime close Obama aide, asked Mattson to join the White House Council on Women and Girls, which is dedicated to “advancing women’s leadership in all communities and sectors – up to the U.S. presidency…”

The Muslin Brotherhood’s infiltration of the Washington establishment is remarkable by any standard. Former FBI Special Agent John Guandolo noted in October 2011: “What we’re seeing not just inside the White House, but inside the government entities, the national security entities, the State Department – is a strong push by the Muslin Brotherhood to get their people not just into operational positions, but policy positions – deeper, long term, bureaucratic positions.” The Obama administration appeared to be aware of the political damage that its warm stance toward the Muslin Brotherhood could cause. At a White House Iftar dinner late in2011, Mattson’s successor as head of ISNA, Mohammed Majid, was seated just a few feet away from Obama. However, the official guest list did not contain Majid’s name.

On September 25, 2011, the Arab-American Candidates’ Night Dinner in Virginia attracted forty six candidates from both parties, including the Democratic Senate candidate, Tim Kaine (who later became Hillary Clinton’s running mate). The dinner that these candidates eagerly attended was being held to present a Lifetime Achievement Award to Jamal Barzinji, a Brotherhood operative who also has ties to Palestinian Islamic Jihad and Hamas. In addition to serving as president of the Muslin Students Association (MSA), a Brotherhood front group, Barzinji was a founder of the North American Islamic Trust (NAIT), a top ISNA official, and vice president of the International Institute of Islamic Thought (IIIT). He was also a founder of the notorious Dar al-Hijrah mosque in Falls Church, Virginia, where Anwar al-Awlaki served as imam from January 2001 to March 2002 and counseled two of the 9/11 hijackers. Tim Kaine’s coziness with Barzinji was no surprise. In 2007, as governor of Viginia, Kaine appointed Esam Omeish, president of the national MSA, to the Virginia Commission on Immigration, despite the fact that Omeish is on the Dar al-Hijrah mosque’s board of directors and had praised the bloody Hamas leader Ahmed Yassin, who was killed in 2004, as “our beloved Sheikh Ahmed Yassin.”

Meanwhile, Secretary of State Hillary Clinton’s closest personal assistant and advisor was Huma Abedin, an observant Muslin who lived in Saudi Arabia as a child. Abedin’s  brother Hassan worked as “a fellow and partner with a number of Muslin Brotherhood members.” Her mother, Saleha Mahmound Abedin, is a professor in Saudi Arabia and a member of the Brotherhood’s women division, the Muslin Sisterhood.

AND THESE PEOPLE WANT A RAISE!

Sheila Jackson Lee is saying President Trump is in violation of the Constitution and should be impeached. She is one to talk about the Constitution. Jackson Lee was speaking on the House floor on March 12, 2014 and the Texas Democrat referenced the beginning of the country and said: “We have lasted some 400 years, operating under a constitution that clearly defines what is constitutional and what is not.” Jackson Lee overshot the age of the U.S. Constitution by 174 years. When she made the remark it was 226 years old. The Constitution was formally adopted on September 17, 1787. It was then ratified on June 21, 1788 and went into effect in March of 1789.

This is not the only stupid thing Jackson Lee has blurted out of her mouth. In 1997, while on a trip to the Mars Pathfinder operations center in California, Jackson Lee asked if the Pathfinder had succeeded in taking a picture of the flag planted on Mars by Neil Armstrong in 1969. Needless to say, Jackson Lee, then a member of the House Science Committee, had confused Mars with the moon. Despite the alliterative names, they are very different astral bodies.

While Jackson Lee is a member of the House Foreign Affairs Committee,  she seems to be badly in need of a new atlas. In 2010, she compared the war in Afghanistan to Vietnam, an analogy that has often been invoked by Democrats. But the lesson she took from that was unique, to say the least. “Today, we have two Vietnams, side by side, North and South, exchanging and working.” Jackson Lee went on to caution: “WE may not agree with all that North Vietnam is doing, but they are living in peace. I would look for a better human rights record for North Vietnam, but they are living side by side.” South Vietnam has not existed for over 40 years since North Vietnamese forces took Saigon and reunified the former French colony in 1975.

Her statements rank up there with “Guam may capsize.” Hank Johnson and Sheila Jackson Lee has to be the two dumbest members of Congress. But on the other hand, that is not saying much. All the members of Congress on the Democratic side of the aisle are running a close second.

Immigrants used to come to America seeking freedom of speech, freedom of religion, and freedom from government. Now they come looking for free health care, free education, and a free lunch. 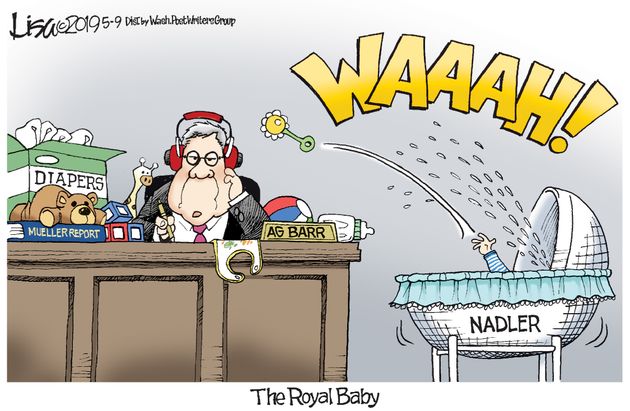 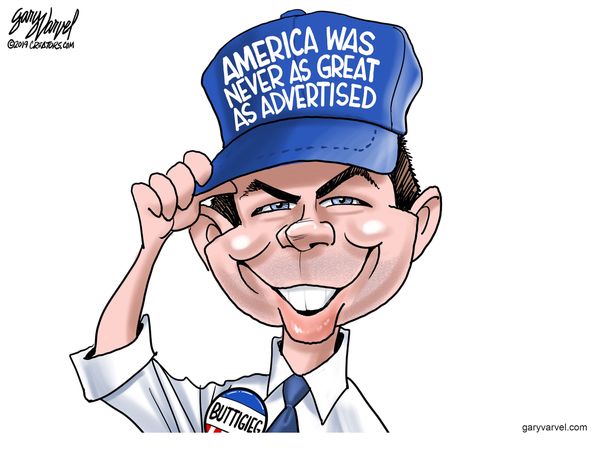 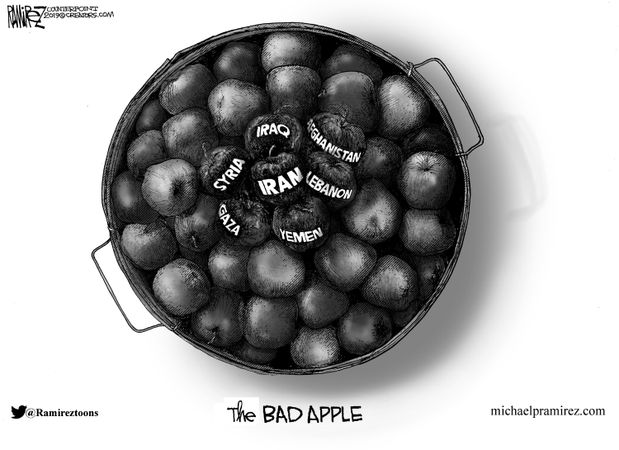 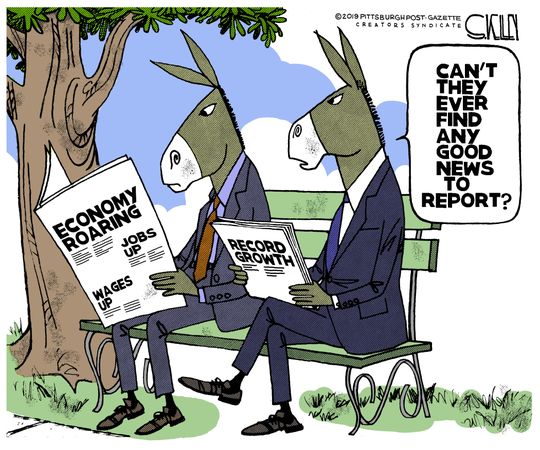 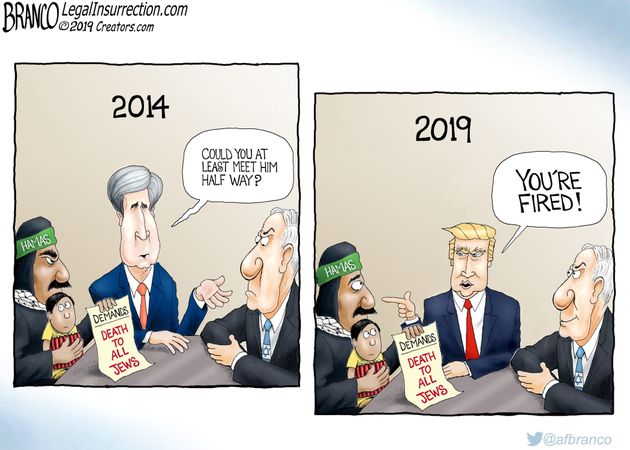 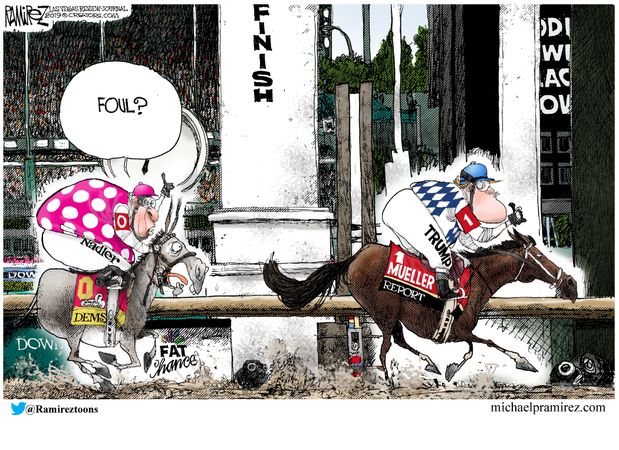 It’s OK Cat:  It’s OK I’m  a Progressive/Democrat/Nazi/Fascist  Do-gooder.  Rules don’t apply to us.  Look at the aforementioned actions in Congress.  AOC was went when she saw a garbage disposal.  In New York City they just throw garbage out the window.  That’s why they have rats eating babies.   She will be more went when someone explains The Constitution to her.

CNN is went.  Personally, they can’t lose enough viewers to suit me.

The Demoslimes should use these songs in all of their commercials, people waiting on a gift of some sort. 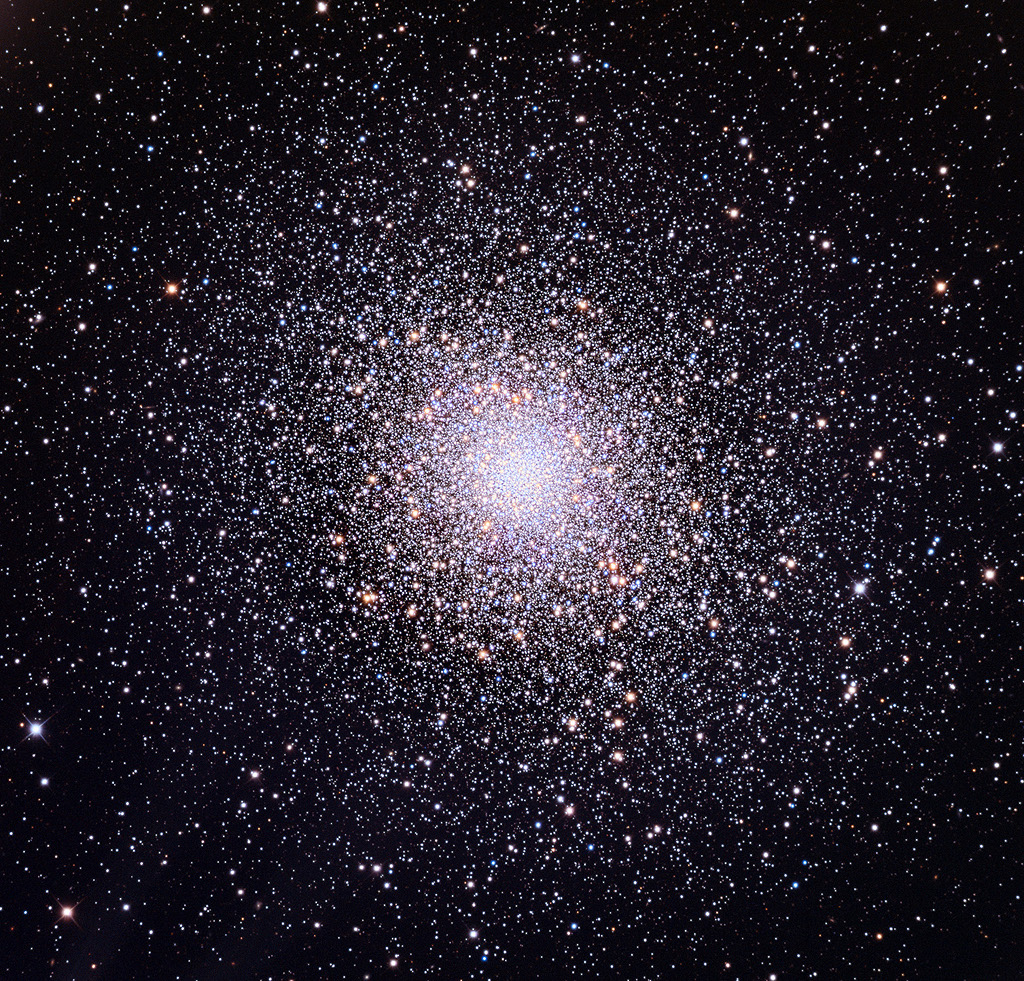 Explanation: “Beautiful Nebula discovered between the Balance [Libra] & the Serpent [Serpens] …” begins the description of the 5th entry in 18th century astronomer Charles Messier’s famous catalog of nebulae and star clusters. Though it appeared to Messier to be fuzzy and round and without stars, Messier 5 (M5) is now known to be a globular star cluster, 100,000 stars or more, bound by gravity and packed into a region around 165 light-years in diameter. It lies some 25,000 light-years away. Roaming the halo of our galaxy, globular star clusters are ancient members of the Milky Way. M5 is one of the oldest globulars, its stars estimated to be nearly 13 billion years old. The beautiful star cluster is a popular target for earthbound telescopes. Even close to its dense core, the cluster’s red and blue giant stars, and rejuvenated blue stragglers stand out with yellowish and blue hues in this sharp color image.

This Is A Wonderful True Story, So worth the read, and an example of our Christian Heritage Worth Remembering And Sharing With The World. What was the first liquid and food consumed on the moon? I’m betting that most are unaware of this story.

Forty-nine years ago (July 20, 1969), two human beings changed history by walking on the surface of the moon.

But, what happened before Buzz Aldrin and Neil Armstrong exited the Lunar Module is perhaps even more amazing, if only because so few people know about it I’m talking about the fact that Buzz Aldrin took communion on the surface of the moon. Some months after his return, he wrote about it in Guideposts magazine.

The background to the story is that Aldrin was an elder at his Presbyterian Church in Texas during this period in his life; and, knowing that he would soon be doing something unprecedented in human history, he felt that he should mark the occasion somehow. He asked his minister to help him and so the minister consecrated a communion wafer and a small vial of communion wine. Buzz Aldrin took them with him out of the Earth’s orbit and onto the surface of the moon. He and Armstrong had only been on the lunar surface for a few minutes when Aldrin made the following public statement:

“This is the LM (Lunar Module) pilot. I’d like to take this opportunity to ask every person listening in, whoever and wherever they may be, to pause for a moment and contemplate the events of the past few hours and to give thanks in his or her own way.” He then ended radio communication, and there, on the silent surface of the moon, 250,000 miles from home, he read a verse from the Gospel of John, and he took communion.

Here is his account of what happened:
“In the radio blackout, I opened the little plastic packages which contained the bread and the wine. I poured the wine into the chalice our church had given me. In the one-sixth gravity of the moon, the wine slowly curled and gracefully came up the side of the cup. Then I read the scripture: ‘I am the vine, you are the branches. Whosoever abides in me will bring forth much fruit … Apart from me you can do nothing.’

“I had intended to read my communion passage back to Earth, but at the last minute [they] had requested that I not do this. NASA was already embroiled in a legal battle with Madelyn Murray O’Hare, the celebrated opponent of religion, over the Apollo 8 crew’s reading from Genesis while orbiting the moon at Christmas. I agreed reluctantly.”

“I ate the tiny toast and swallowed the wine. I gave thanks for the intelligence and spirit that had brought two young pilots to the Sea of Tranquility. It was interesting for me to think that the very first liquid ever poured on the moon and the very first food eaten there were the communion elements.”

“And, of course, it’s interesting to think that some of the first words spoken on the moon were the words of Jesus Christ, who made the Earth and the moon – and who, in the immortal words of Dante, is Himself the “Love that moves the Sun and other stars.”

How many of you knew this? Too bad this type of news doesn’t travel as fast as the bad does.

UPDATE: The handwritten card containing the Bible verse that Aldrin recited during his lunar Communion service was offered at auction in 2007. (MST)