It’s the unmistakable sound of twelve cylinders with twin turbos, unlike any other exotic car on the planet.

Turn the volume up and enjoy this one! 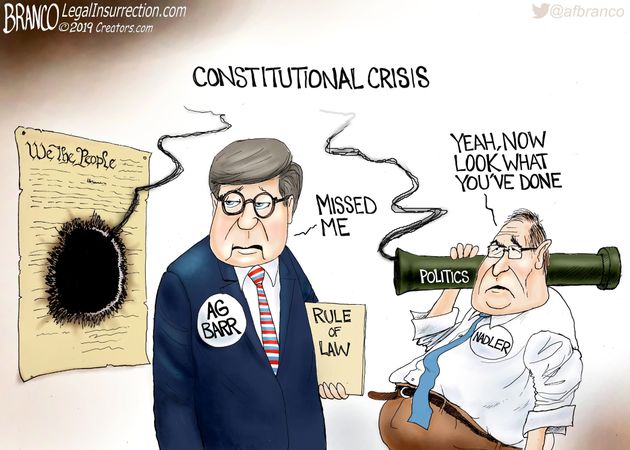 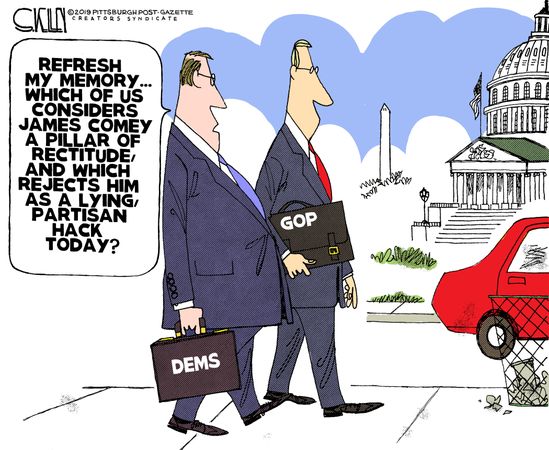 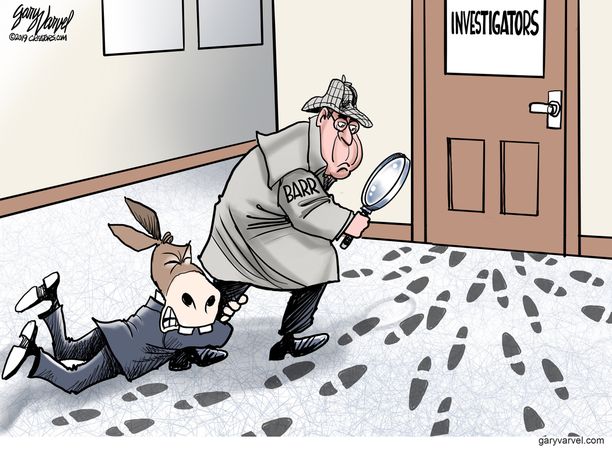 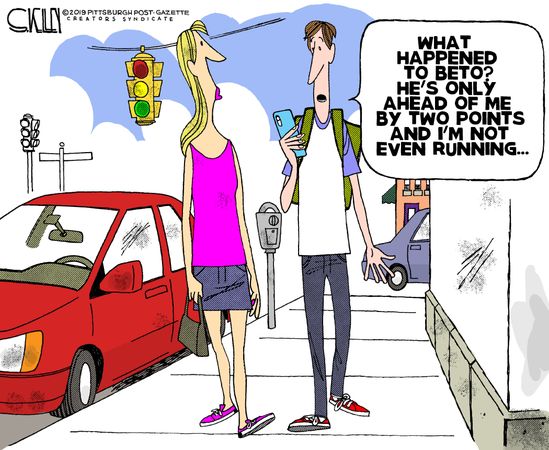 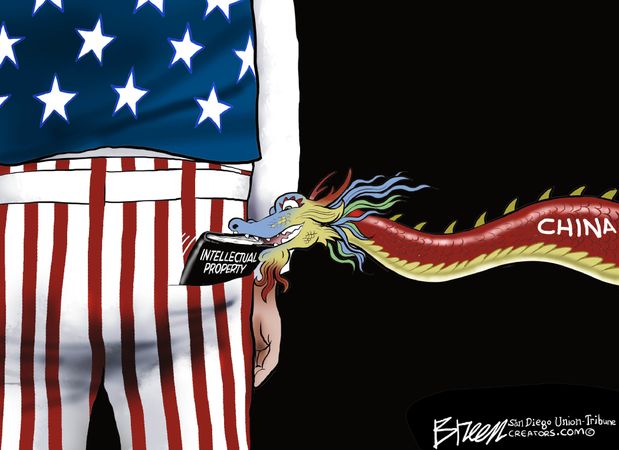 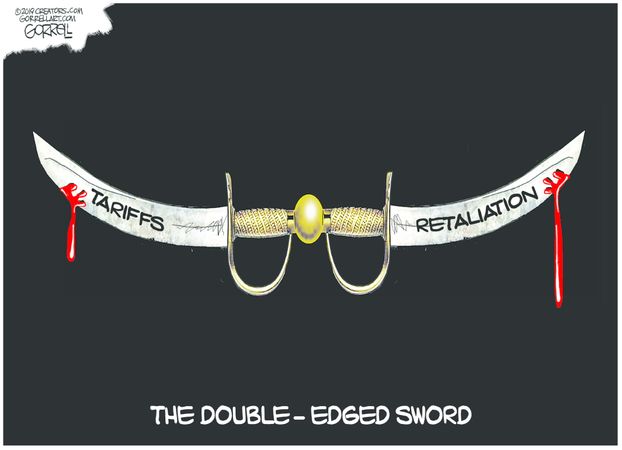 The following photos are of The Bollinger Mill or Burfordville Covered Bridge in Cape Girardeau County Missouri. It spans the Upper Whitewater Creek in Burfordville. It is one of only four covered bridges still standing in Missouri. Construction started in 1860, but was interrupted by the Civil War, and was completed in 1867 or 1868. It was built by Joseph Lansmon. It was restored in 1950 by the Missouri State Highway Commission. It is 140′ long and utilizes Howe trusses.

Have you ever wondered how the Founding Father’s dream for limited government, for our new nation, turned into a nightmare the Founders could never have envisioned? The Founders included safe guards in the Constitution to limit and control the power and scope of the federal government, the Enumerated Powers and the Tenth Amendment. Let us look at how the Progressives have bypassed and ignored the Constitution to create the largest bureaucracy in the history of the world.

Thomas Jefferson wrote to Virginia politician William Giles, in 1825, about the threat posed by the usurpation of States rights by a growing federal power. He identifies inter-state commerce and the “general welfare” clause as especially dangerous:

“I see as you do, and with the deepest affliction, the rapid strides with which the federal branch of our government is advancing towards the usurpation of all the rights reserved to the States, and the consolidation in itself of all powers, foreign and domestic; and that, too, by constructions which, if legitimate, leave no limits to their power. Take together the decisions of the federal court, the doctrines of the President, and the misconstructions of the constitutional compact acted on by the legislature of the federal branch, and it is but too evident that the three ruling branches of that department are in combination to strip their colleagues, the State authorities, of the powers reserved to them, and to exercise themselves all functions foreign and domestic. Under the power to regulate commerce, they assume indefinitely that also over agriculture and manufactures, and call it regulation to take the earnings of one of these branches of industry, and that too the most depressed, and put them into the pockets of the other, the most flourishing of all.”

Even by 1825, Jefferson was fearful that the growing central powers of the federal government were encroaching upon those of the states. In this insightful letter to Giles, Jefferson notes that Congress was twisting the intent of federal law regarding inter-state commerce to regulate all economic activity and to subsidize one group at the expense of another; and to expand the notion of promoting the “general welfare” to allow corrupt politicians to engage in costly “internal improvements”. His sad conclusion was that the net result would be the creation of “a single and splendid government of an aristocracy, founding on banking institutions, and moneyed incorporations under the guise and cloak of their branches of manufactures, commerce and navigation.

Up until 1937, the Supreme Court agreed that the Federal Government could not spend tax dollars for the “general welfare”. In that year, the courts ruled that the Social Security Act of 1935 was constitutional and reaffirmed Congress’ right to spend money for the “general welfare”. However, with Word War II looming, this new spending power was not fully utilized until President Lyndon Johnson began spending on the “Great Society” in 1965 and then the race was on to see how much money could be spent by Congress.

“If Congress can employ money indefinitely to the general welfare, and are the sole supreme judges of the general welfare, they may take the care of religion into their own hands, they may appoint teachers in every State, county and parish and pay them out of their public treasury; they may take into their own hands the education, establishing in like manor schools throughout the Union; they may assume the provision of the poor; they may undertake the regulation of all roads other than post roads; in short, everything, from the highest object of state legislation down to the most minute object police, would be thrown under the power of Congress… Were the power of Congress to be established in the latitude contended for, it would subvert the very foundations, and transmute the very nature of the limited government established by the people of America.” – James Madison

“They are not to do anything they please to provide for the general welfare, but only to lay taxes for that purpose. To consider the latter phrase not as describing the purpose of the first, but as giving a distinct and independent power to do any act they please which may be good for the Union, would render all the preceding and subsequent enumerations of power completely useless. It would reduce the whole instrument to a single phrase, that of instituting a Congress with power to do whatever be for the good of the United States; and as they sole judges of the good or evil, it would be also a power to do whatever they please… Certainly no such universal power was meant to be given them, It was intended to lace them up straightly within the enumerated powers and those without which, as means, those powers could not be carried into effect.” – Thomas Jefferson.

After reading the writings of the Founding Fathers, you can see why the Progressives want to destroy this country’s history. Their writings predict what would be the political ramifications if the Progressive agenda is allowed to infiltrate the federal government.

WAKE UP AMERICA BEFORE ITS TOO LATE!

The Editor:  Are your great ideas things that no one can do without, LL ?

Thomas Edison Cat:  They sure are, I don’t know how America became the Beacon of Freedom without these improvements.  How about a donkey to relieve the anxiety in your life.  The State University of New York can cure your problems without drugs.

The donkey is early training to become a DemocRAT.

What could go wrong with this idea ?  Only a United States Senator from New York running for president knows.  Does she or doesn’t she ?

Make each post office a bank.  What is wrong with that ?

This is one of TV’s early attempts at diversity.  They were running from the Nielsen Ratings.