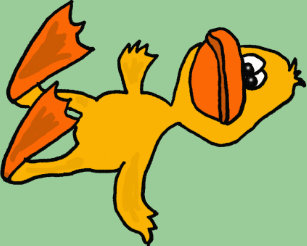 A woman brought a very limp duck into a veterinary surgeon. As she laid her pet on the table, the vet pulled out his stethoscope and listened to the bird’s chest. After a moment or two, the vet shook his head and sadly said, “I’m sorry, your duck, Cuddles, has passed away.” The distressed woman wailed, “Are you sure?” “Yes, I am sure. Your duck is dead,” replied the vet… “How can you be so sure?” she protested.. “I mean you haven’t done any testing on him or anything. He might just be in a coma or something.”

The vet rolled his eyes, turned around and left the room. He returned a few minutes later with a black Labrador Retriever. As the duck’s owner looked on in amazement, the dog stood on his hind legs, put his front paws on the examination table and sniffed the duck from top to bottom. He then looked up at the vet with sad eyes and shook his head. The vet patted the dog on the head and took it out of the room.

A few minutes later he returned with a cat. The cat jumped on the table and also delicately sniffed the bird from head to foot. The cat sat back on its haunches, shook its head, meowed softly and strolled out of the room. The vet looked at the woman and said, “I’m sorry, but as I said, this is most definitely, 100% certifiably, a dead duck.”

Cory Booker is calling for a national gun licensing program that would require anyone who wants to purchase a firearm to go to a designated local office to submit an application, submit fingerprints for a FBI background check, provide “basic background information,” and “demonstrate completion of a certified gun safety course.” Beyond the gun license requirement, here are the other key aspects of Spartacus’ plan:

· End legal immunity for gun manufacturers so that victims of gun violence can “have their day in court when a gun dealer or manufacturer has acted negligently.”

· Make it easier for law enforcement to identify and trace the source of ammunition used in crimes via handgun microstamping technology, which makes a shell casing traceable to the gun that fired the round.

· Provide federal funds for research on gun violence and increase funding for the Bureau of Alcohol, Tobacco, Firearms, and Explosives.

· Limit gun buyers to purchasing one handgun per month.

· Have the Internal Revenue Service investigate the National Rifle Association to conclude whether certain activities recently reported in the news media should lead to revocation of its tax-exempt status.

· If elected, Spartacus pledged to take executive action on the first day of his presidency to implement a number of these policies.

“The laws that forbid the carrying of arms… disarm only those who are neither inclined nor determined to commit crimes… Such laws make things worse for the assaulted and better for the assailants; they serve rather to encourage than to prevent homicides, for an unarmed man may be attacked with greater confidence than an armed man.”

“Arms discourage and keep the invader and plunderer in awe, and preserve order in the world as well as property… Horrid mischief would ensure were the law-abiding deprived of the use of them.”

Cory Booker talks out of one side of his mouth about completion of a gun safety course and investigating the NRA out of the other. Spartacus does not know that one of the NRA’s main goals is to teach gun safety to anyone, at no cost, all across the country. I think any person planning on running for Congress should be required to take and pass a quiz on the Constitution and be tested for competency. This would eliminate all these lunatics in Congress.

Free speech is meaningless unless it tolerates the speech that we hate. 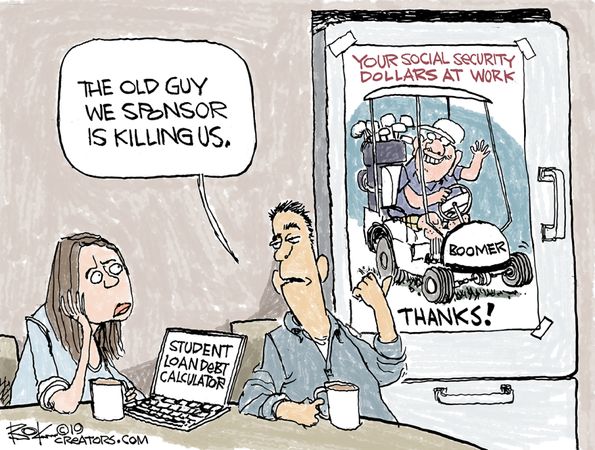 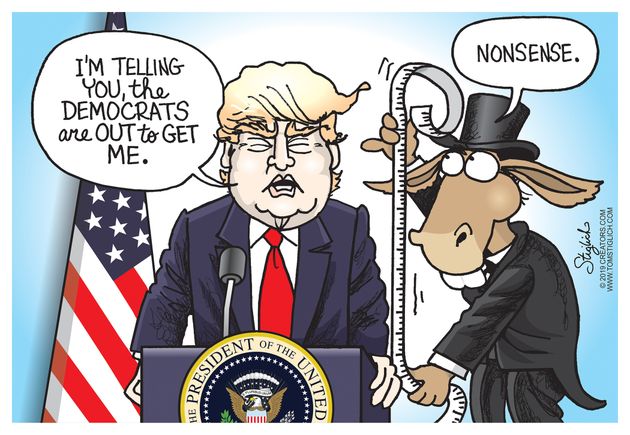 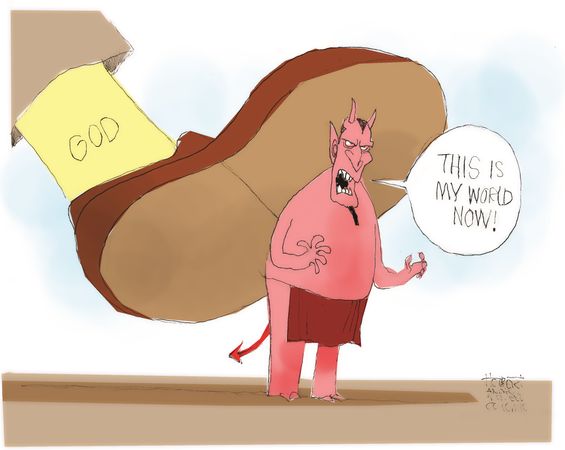 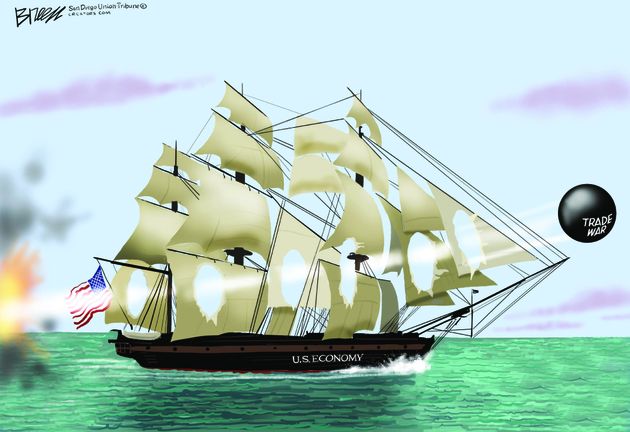 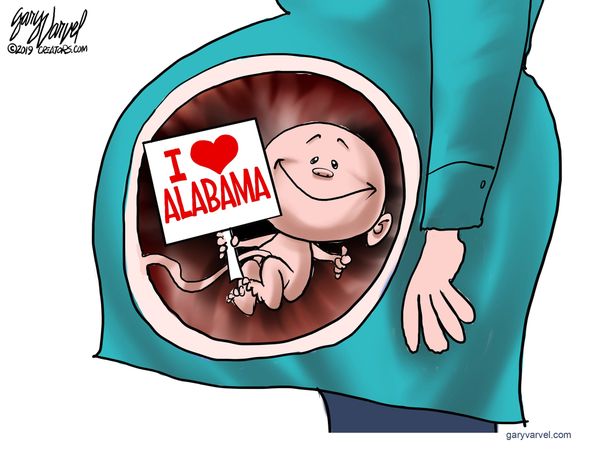 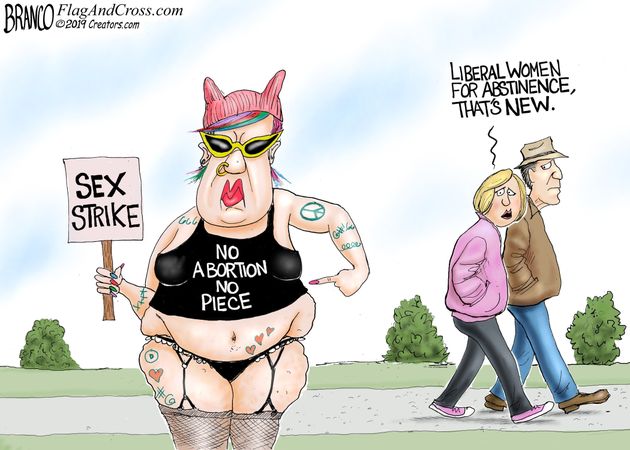 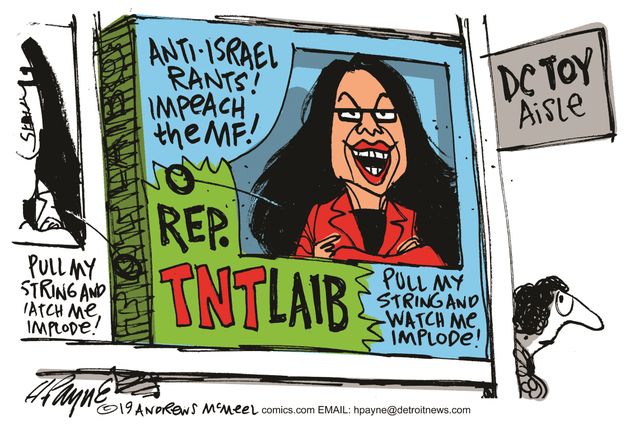 A member of Parliament, Bessie Braddock, said, “Winston, you are drunk, and what’s more, you are disgustingly drunk.”

The grass is always greener on the other side; until you jump the fence and see the weeds up close.

In all your gettings, get wisdom.

Never let your doubt blind your goals, for your future lies in your ability, not your failure.

It is so. It cannot be otherwise.

Quality is presence of value and not absence of mistake.

Don’t go into something to test the waters, go into things to make waves.

Every person I work with knows something better than me. My job is to listen long enough to find it and use it.

Laughter is the shock absorber that softens and minimizes the bumps of life.

Wisdom is divided into two parts: (a) having a great deal to say, and (b) not saying it.

Lock up your children, there is a Weiner on the loose.

The Editor:  Can’t our loyal readers have fun anymore, LL ?

Laughing Hyena Cat:  It was banned by Putin when Trump sold him the Statue of Liberty.  If people get fun, honest/truthful comments, and misspeaking mixed up they should get on late night TV and be a comedian.  They can say anything there.  Someone else writes what you say and it isn’t funny–just political propaganda.  These examples might fit.

I think part of the problem is a shortage of helium.  The Demodungbeetles in the House have used up the helium supply,  That’s what makes them stupid and talk funny.  The helium experts didn’t forecast their production very well.  Going back to 2010 forecast were optimistic, but incorrect.

A party is not as much fun without helium balloons.

This public employee wants a party.  He was went. 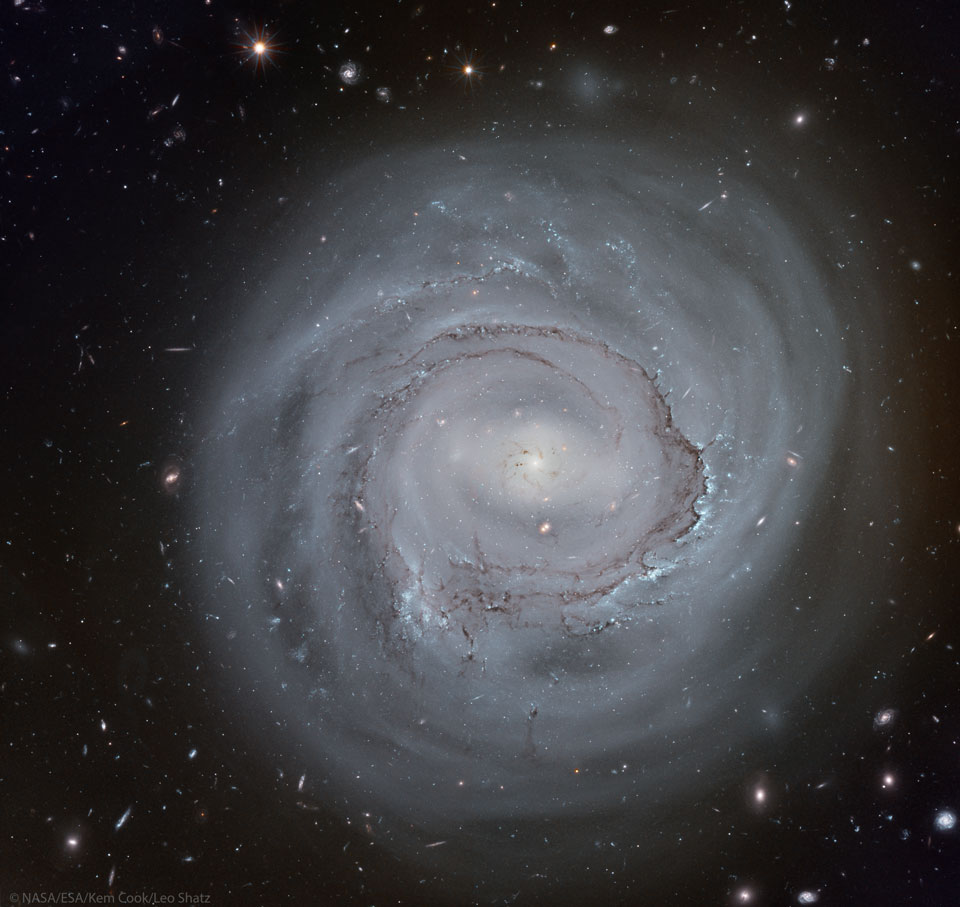 Explanation: How far away is spiral galaxy NGC 4921? It’s surprisingly important to know. Although presently estimated to be about 300 million light years distant, a more precise determination could be coupled with its known recession speed to help humanity better calibrate the expansion rate of the entire visible universe. Toward this goal, several images were taken by the Hubble Space Telescope in order to help identify key stellar distance markers known as Cepheid variable stars. Since NGC 4921 is a member of the Coma Cluster of Galaxies, refining its distance would also allow a better distance determination to one of the largest nearby clusters in the local universe. The magnificent spiral NGC 4921 has been informally dubbed anemic because of its low rate of star formation and low surface brightness. Visible in the featured image are, from the center, a bright nucleus, a bright central bar, a prominent ring of dark dust, blue clusters of recently formed stars, several smaller companion galaxies, unrelated galaxies in the far distant universe, and unrelated stars in our Milky Way Galaxy.

And it’s time to pay the Barr tab..Thanks to Attorney General Barr, we may be seeing the wheels of justice turning against the Deep State perpetrators.Finally.Those trusted with positions of authority did their best to remove a lawfully-elected president from office. What they did was criminal.

Those trusted with positions of authority did their best to remove a lawfully-elected president from office. What they did was criminal. 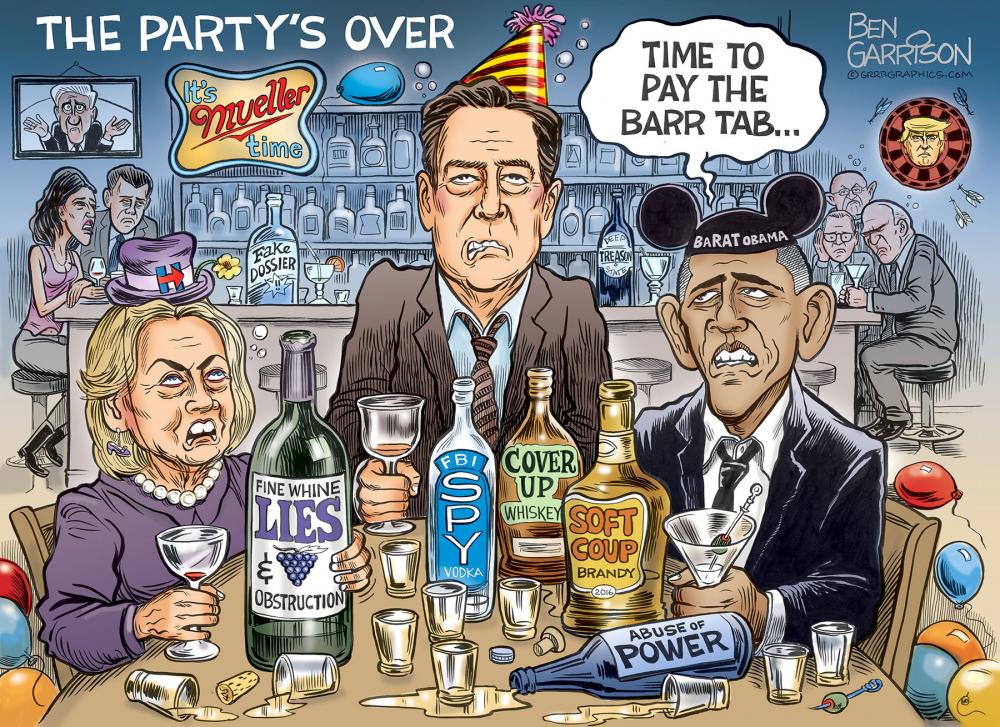 They were accustomed to getting their way and when (thankfully) things turned against them they abused their power and authority to get their way.

What they did was treasonous. I’ve been saying this for quite a while now, but they need to be held accountable.

They’ve drunkenly abused their power. Turn out their lights, the party’s over.