“Frankly, I don’t know what it is about California, but we seem to have a strange urge to elect really obnoxious women to high office. I’m not bragging, you understand, but no other state, including Maine, even comes close. When it comes to sending left-wing dingbats to Washington, we’re Number One. There’s no getting around the fact that the last time anyone saw the likes of Barbara Boxer, Dianne Feinstein, Maxine Waters, and Nancy Pelosi, they were stirring a cauldron when the curtain went up on ‘Macbeth’. The four of them are like jackasses who happen to possess the gift of blab. You don’t know if you should condemn them for their stupidity or simply marvel at their ability to form words.” 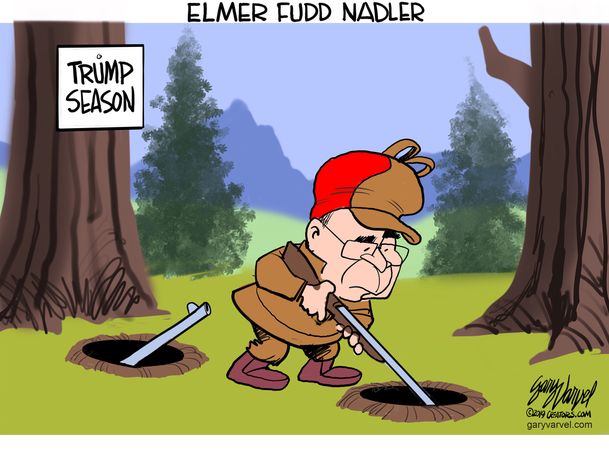 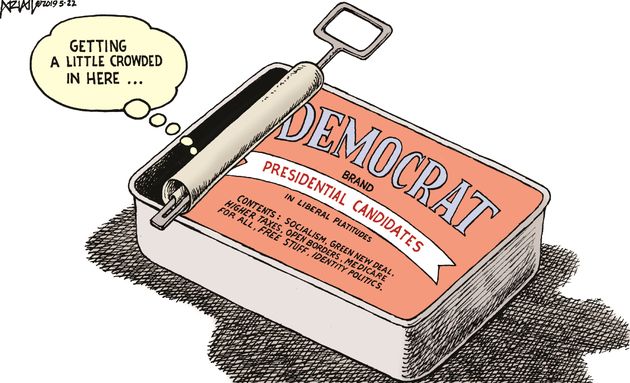 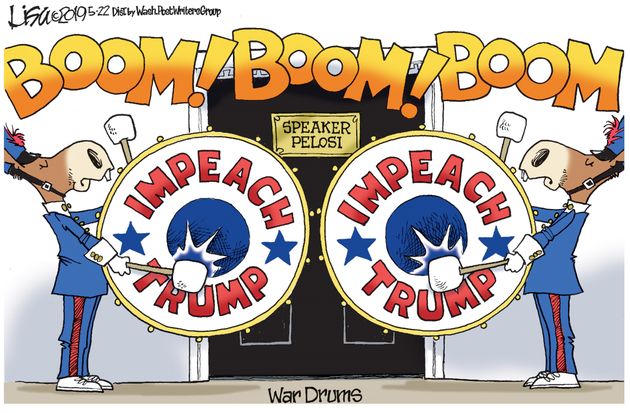 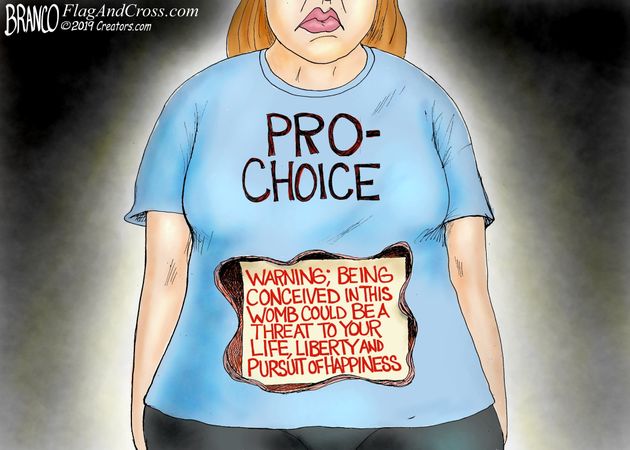 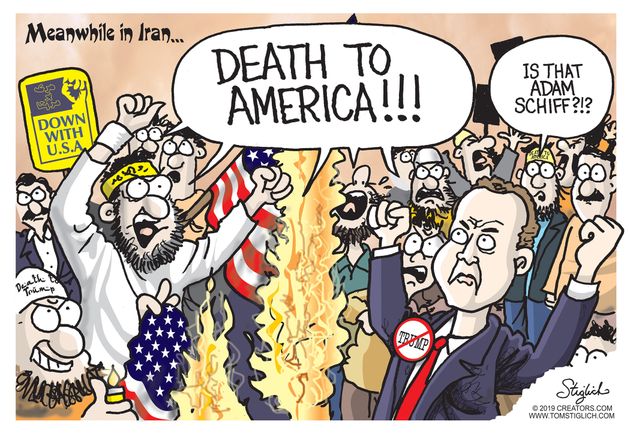 If our loyal readers in the Midwest haven’t been clubbed to death by our Somalies watch out for this recall.

The Editor:  You seem to have a full day, LL.

Muckraker Cat:  I sure do.  First, Kamala is being compared to Jan Brady.  She is neglected and falling in the polls.  This isn’t San Francisco,  you have to run standing up.

Spartacus is still looking for some slaves to free ( white people in this event ).  Remember Booker at the Kavanaugh interview.

Omar and Tlaib hate Jews, the Demodevils don’t care.  Their next target will be people other than straight Americans.

Lost Angeles is a rat-hole, full of filth.

Those Somali-Americans are training to be carpenters.  The MSM forgot to report their assaults. 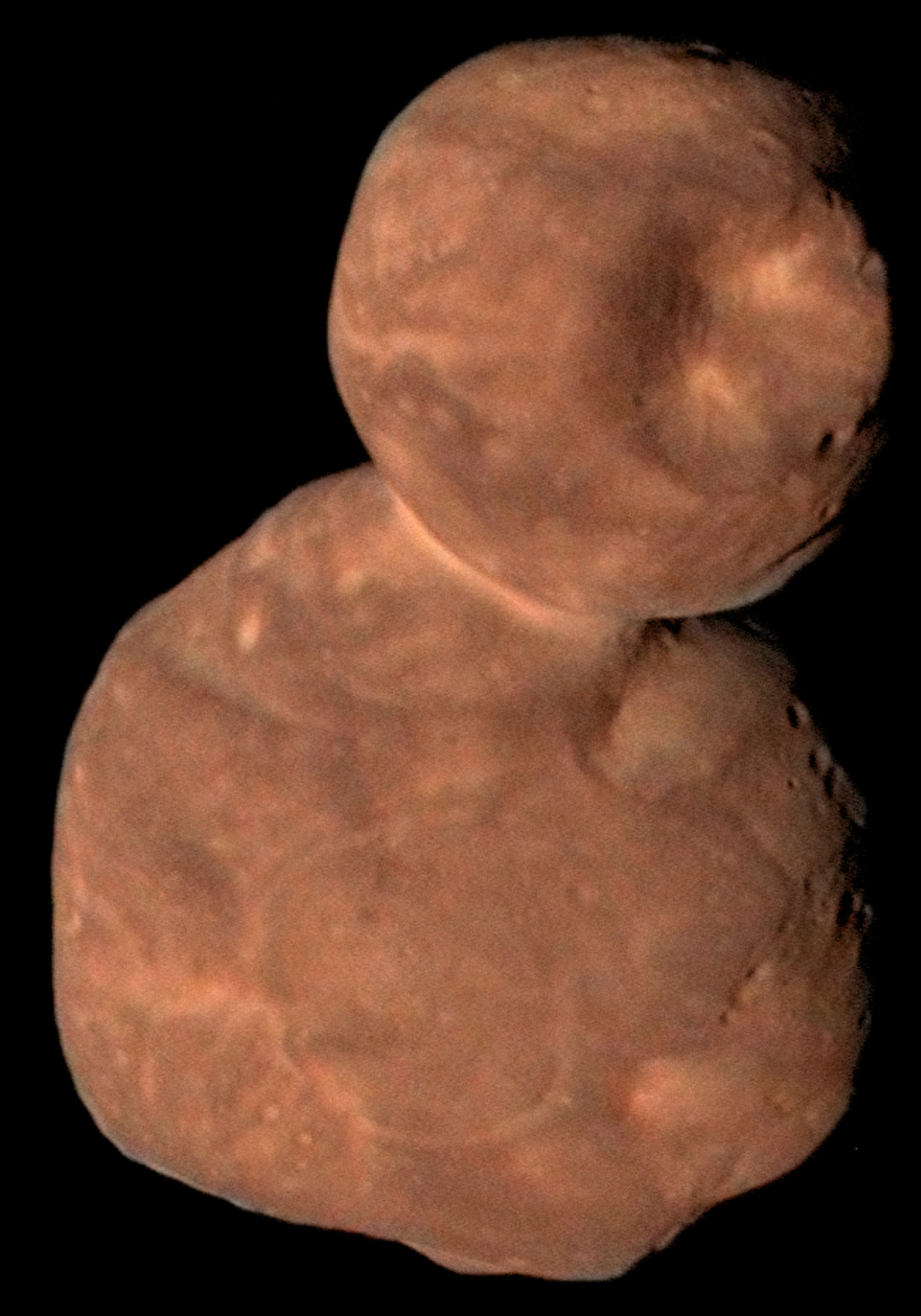 Explanation: Primordial contact binary 2014 MU69, also known as Ultima Thule, really is very red. In fact, it’s the reddest outer solar system object ever visited by a spacecraft from Earth. Its reddish hue is believed to be due to organic materials on its surface. Ruddy color and tantalizing surface details seen in this composite image are based on data from the New Horizons spacecraft recorded during the January 1 flyby of the farthest world yet explored. Embedded in the smaller lobe Thule (top), the 8 kilometer wide feature nick named Maryland crater is the largest depression known on the surface of Ultima Thule. Transmission of data collected from the flyby continues, and will go on until the late summer 2020 as New Horizons speeds deeper into the dim and distant Kuiper Belt.