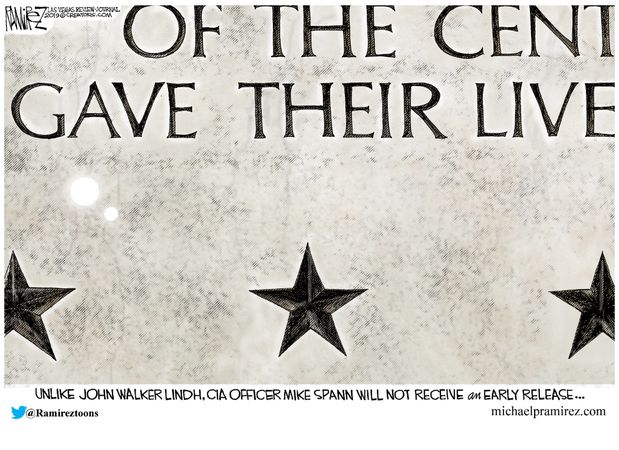 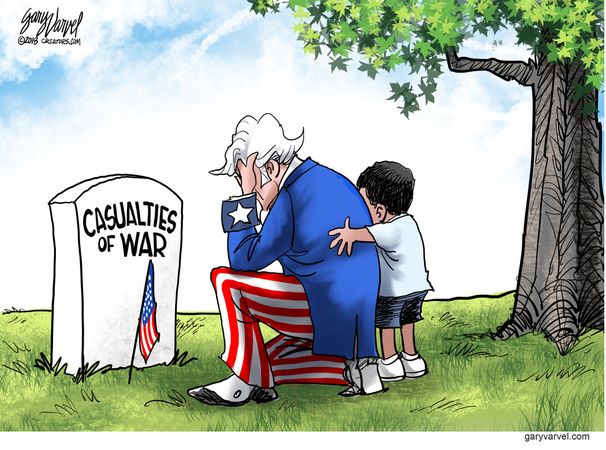 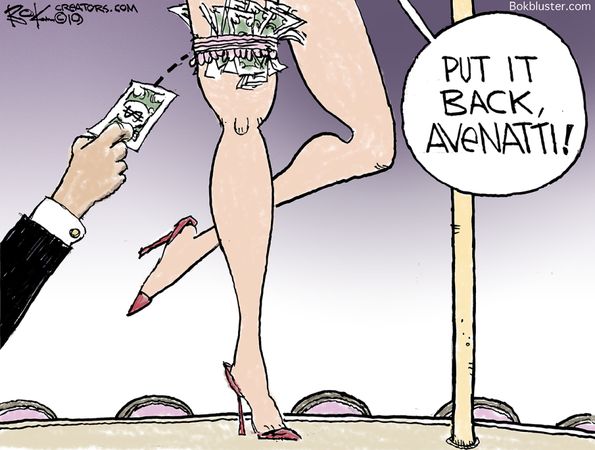 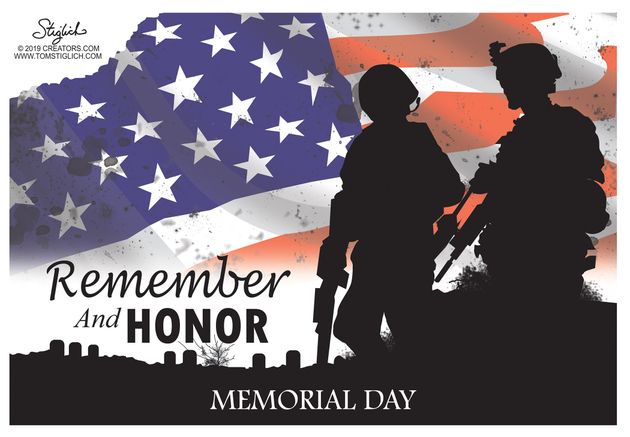 The more I think about this post, the madder it makes me. Open the following link and see what I mean. This neighborhood would be an ideal place for relocation of all Pit Bull dogs in America. Be Kind To A Muslim …..Give Them A Pit Bull!

Now who would have thought it would be this simple to explain!

The author, Rick Mathes, is a well-known leader in prison ministry. The man who walks with God always gets to his destination. If you have a pulse you have a purpose.

The Muslim religion is the fastest growing religion per capita in the U S, especially in the minority races. Not the Catholics, not the Mormons. Last month I attended my annual training session that’s required for maintaining my state prison security clearance. During the training session there was a presentation by 3 speakers representing the Roman Catholic, Protestant & Muslim faiths, who each explained their beliefs.

I was particularly interested in what the Islamic Imam had to say. The Muslim gave a great presentation of the basics of Islam, complete with a video.

After the presentations, time was provided for questions & answers. When it was my turn, I directed my question to the Muslim & asked: ‘Please, correct me if I’m wrong, but I understand that most Imams & clerics of Islam have declared a holy jihad [Holy war] against the infidels of the world &, that by killing an infidel, (which is a command to all Muslims) they are assured of a place in heaven. If that’s the case, can you give me the definition of an infidel?’

There was no disagreement with my statements & without hesitation, he replied, “Nonbelievers.”
I responded, ‘So, let me make sure I have this straight. All followers of Allah have been commanded to kill everyone who is not of your faith so they can have a place in heaven. Is that correct?’

The expression on his face changed from one of authority & command to that of a little boy who had just been caught with his hand in the cookie jar.’

I then stated, ‘Well, sir, I have a real problem trying to imagine The Pope commanding all Catholics to kill those of your faith or Dr. Stanley ordering all Protestants to do the same in order to guarantee them a place in heaven!’

The Muslim was speechless.

I continued, ‘I also have a problem with being your friend when you & your brother clerics are telling your followers to kill me! Let me ask you another a question:

Would you rather have your Allah, who tells you to kill me in order for you to go to heaven, or my Jesus who tells me to love you because I am going to heaven & He wants you to be there with me?’

You could have heard a pin drop. Needless to say, the organizers & promoters of the ‘Diversification’ training seminar were not happy with my way of dealing with the Islamic Imam & exposing the truth about the Muslims’ beliefs.

In 20 years there will be enough Muslim voters in the U.S. to elect the President!

I think everyone in the U.S. should be required to read this, but with the ACLU, there is no way this will be widely publicized, unless each of us sends it on! This is your chance to make a difference.

Nancy Pelosi said that Republicans and President Trump are not committed to protecting the Constitution: “Let me just say, we take an oath of office, to protect and defend the Constitution of the United States. Democrats take that oath seriously, and we are committed to honoring our oath of office. I’m sure our Republicans colleagues share that commitment, and I’m not sure the President of the United States does.”

For many years, the Democrats have found the Constitution to be an impediment to their goals. To get around that document, they have invented the concept of a flexible Constitution, one that must be interpreted not as written, and not in accord with the intent of those who wrote it, but instead as one that changes according to the moment – the moment always being the current Democratic Party agenda. Their motto is, the Constitution be damned. One federal judge has gone so far as to openly aver that the Constitution is completely irrelevant, implying that it should be ignored or scrapped entirely.

The Constitution has been being violated for decades now, or, at the least, flagrantly misinterpreted. One example is birthright citizenship, which has enticed thousands of illegal aliens to enter the United States explicitly for the purpose of giving birth to a child on U.S. soil, thereby imparting natural citizenship, with the subsequent chain migration of his relatives. No reasonable case can be made that this was the intent of the Framers. Another example is the Tenth Amendment, which explicitly forbids the federal government from using powers it does not have, those not enumerated in the Constitution. Rarely is this amendment invoked to prevent government overreach. Had it been enforced over the years, the abuse of federal powers would have been significantly reduced.

The nation desperately needs a broad framework of laws and policies that will protect the taxpayer from being overburdened by a flood of poorly skilled low-wage workers who do not share our values or even our language. Those needed laws and policies are not enacted nor enforced when enacted, because Democratic politicians seek the votes of those who depend on welfare, while wealthy corporations seek their cheap labor, passing the costs on to society. The process has been used against us. President Trump rightly understands that immediate action is needed to reverse the neglect and malfeasance by those who demand that the process be followed, at least when it serves their purpose.

“The powers delegated by the proposed Constitution to the federal government are few and defined. Those which are to remain in the State governments are numerous and indefinite. The former will be exercised principally on external objects, as war, peace, negotiation, and foreign commence; with which last the power of taxation will, for the most part, be connected. The powers reserved to the several states will extend to all the objects which in the ordinary course of affairs, concern the lives, liberties and properties of the people, and the internal order, improvement and prosperity of the state.”

If you are a surviving family member of an American soldier killed in action, the first check you get is a $6,000 direct death benefit, half of which is taxable. Next, you get $1,750 for burial costs. If you are the surviving spouse, you get $833 a month until you remarry or die. There is a payment of $211 per month for each child under 18. When the child hits 18, those payments come to a screeching halt.

The members of Congress’ pension plan will pay their salary till the day they die. After death, the plan will pay one year’s salary to the Congressman’s estate. It will then continue to pay the salary to a spouse, with increases until the spouse dies. Congressman enjoy 3-4 months off per year.

If this doesn’t piss you off, you can’t be pissed off.

In most instances, all an argument proves is that two people are present. 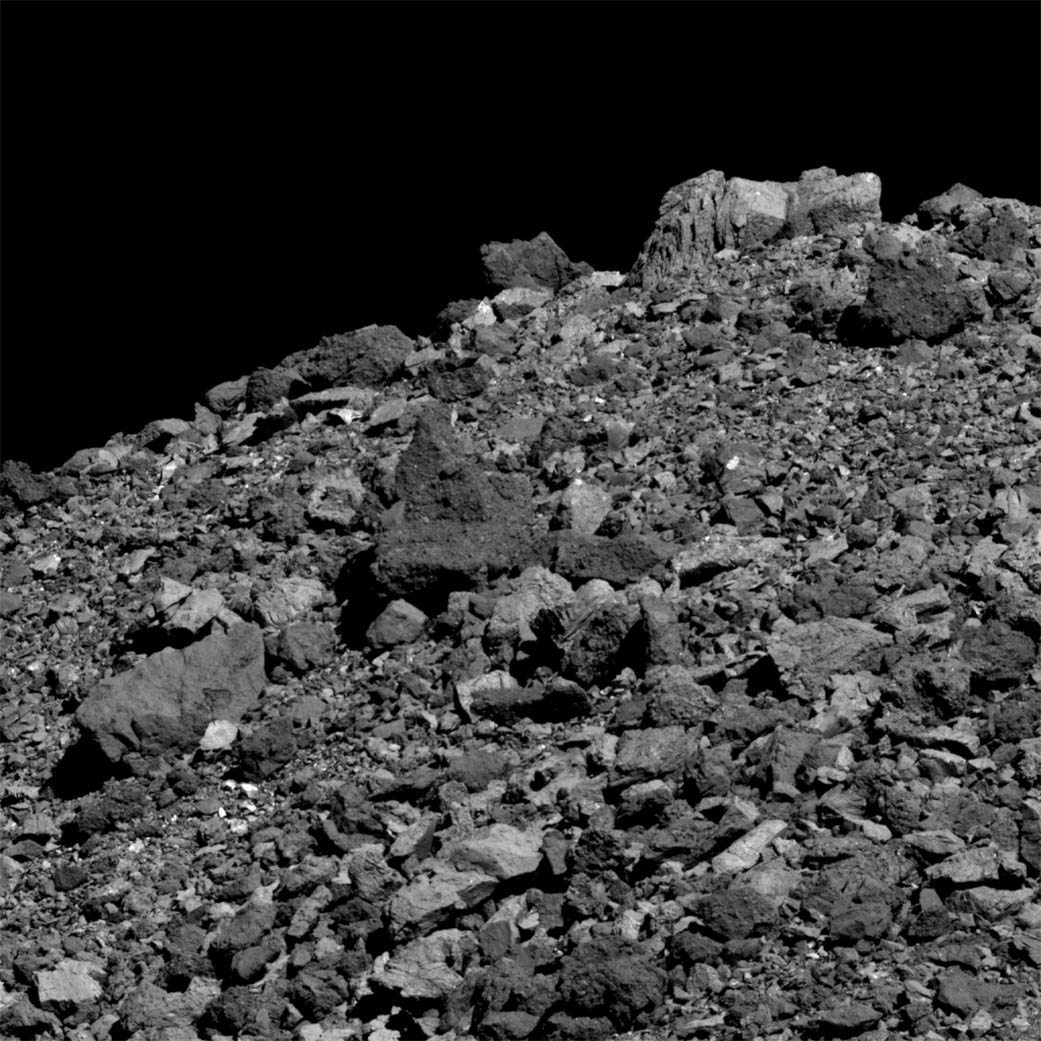 Explanation: An abundance of boulders litters the surface asteroid 101955 Bennu in this dramatic close-up from the OSIRIS-REx spacecraft. Taken on March 28 from a distance of just 3.4 kilometers (2.1 miles) the field of view is about 50 meters across while the light colored boulder at top right is 4.8 meters tall. Likely a loose conglomerate rubble pile asteroid, Bennu itself spans less than 500 meters. That’s about the height of the Empire State Building. Mapping the near Earth asteroid since the spacecraft’s arrival in December of 2018, the OSIRIS-REx mission plans a TAG (Touch-and-Go) maneuver for July 2020 to sample Bennu’s rugged surface, returning the sample to planet Earth in September 2023. Citizen scientists have been invited to help choose the sample collection site.

The Editor:  What are your findings, LL ?

The College Board people are slept.  Instead of lowering standards,  reduce the number of foreign students.

Boeing has been woke after a bad slept.  It is going to cost billions.  Their auto-pilots have lost air.

The Koalas are in danger.  Some say they smoked themselves to the edge of extinction.