Shown below are two photos of the Milton or Sink’s Mill Covered Bridge in Milton, WV. It is a 148 ft. long Howe truss bridge built in 1876. It was removed from its original location on County 25 at Mud River in 1998 and reconstructed over a pond in the Milton fairgrounds in 2002. The arches, which were not a part of the original design, as evidenced by the fact that they are on only one side of the truss, were added during a repair project in 1971. Howe trusses did not normally have arches.

Today Robert Mueller confirmed that he is still a dedicated, loyal, charter member of the Washington establishment. His 8-minute speech was carefully orchestrated to provide maximum political damage to President Trump without having to defend his words or his deeds. Attorney General Barr was in Alaska doing his job. Virtually all members of Congress were on extended Memorial Day recess. He did not take any questions from the press after his speech. He clearly articulated that he does not intend to provide additional testimony regarding his work over the last two years. Mueller’s speech was nothing more than another desperate attempt by the establishment to regain the narrative on impeachment issues within the Democrat Party. I believe Mr. Mueller felt the need to get in his parting shots before the DOJ IG report comes out in a few days.

Let us not lose sight of the fact that many of Mueller’s closest friends and associates are currently in the crosshairs of General Barr and John Durham. It appeared that Mueller had two major goals today. First, he needed to create some daylight between himself and the recent testimony given by General Barr regarding the findings in the Mueller report. His characterization of what transpired after his report was submitted to General Barr appears to conflict with comments made by General Barr. The disagreement can be easily resolved because General Barr indicated that several other members of the DOJ were present when he and Mueller spoke, and furthermore he said that notes were taken during the conversation.

Mueller wanted more sunshine on the issue of obstruction. Volume 2 of the Mueller report dealing with the issue of obstruction was clearly a political document designed specifically for House Democrats interested in impeachment proceedings against President Trump. Mueller knew he did not have sufficient evidence to charge Trump in the legal system but he provided just enough information to stoke the fires of Pelosi, Nadler, Schiff and Company. So Mueller’s speech today seemed to be an effort to move Speaker Pelosi toward the impeachment wing of the Democrat Party. Based on the tweets forthcoming from numerous Democrats after his speech, it appears that Mueller accomplished his goal.

Mueller’s second goal was an attempt to isolate himself from the coming storm by saying that he has nothing more to add beyond what is in his report. What he is really indicating is that he does not want to answer the difficult questions regarding his work and report. The jury is still out on this approach but my guess is that he will have to testify, especially if the Democrats agree to move forward on impeachment. I believe the major problem that worries Mueller is not the questions he will face from a friendly Democrat assembly wanting more dirt and hearsay about the President, but by the hostile Republicans who will drill down deep into his processes, limitations, and biases over the entire 2 years of the Special Counsel investigation.

Finally, the fact that Mueller resigned from his position today is an important point that is being widely overlooked by the press. I believe Mueller is going to claim that he is now a private citizen and can no longer be compelled to testify before Congress. If he receives a subpoena he will show up and take the 5th. Mueller does not want to face entrapment charges like he used on witnesses brought before the SC team during their investigation.

Mueller is a poster child for the establishment. He does not want to be held to the same standards that he used to do his SC work. We will soon know much more about the basis for all his work and whether or not it was predicated on facts or lies. Mueller already knows the answer and maybe today’s speech was an attempt to get ahead of the bad news. We will know very soon!! 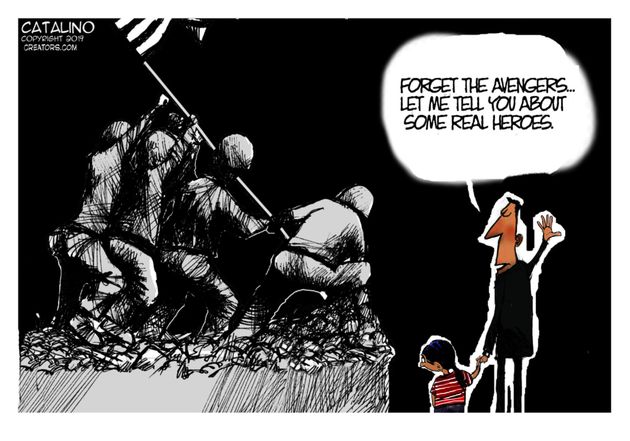 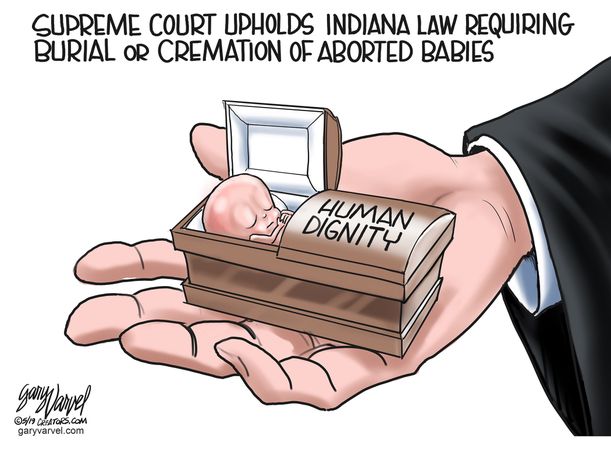 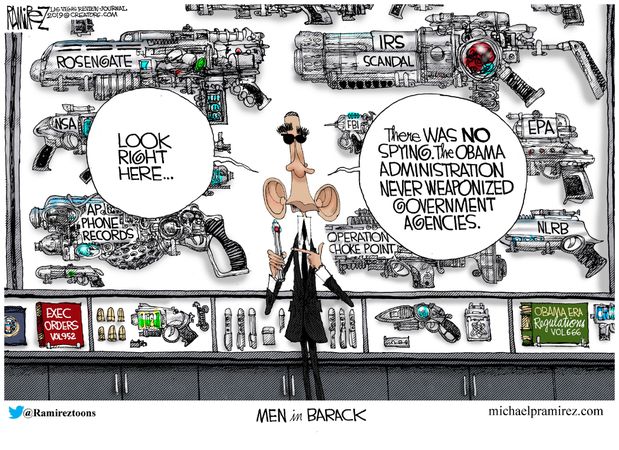 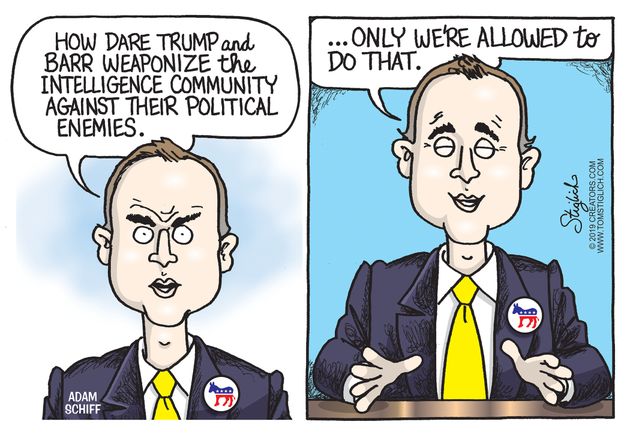 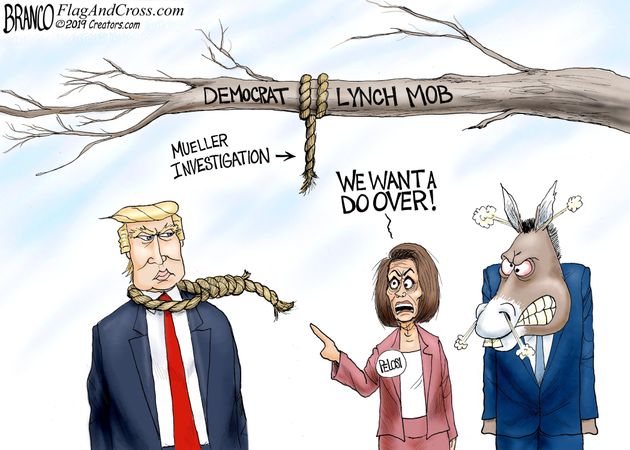 If you give a muslin a cookie, he will complain that it isn’t halal and demand that you provide one that is.

If you give a muslin a halal cookie, he will demand that you give him a job so he can buy his own cookies.

If you give a muslin a job, he will demand you give him time out to pray.

If you give a muslin time out to pray, he will demand you respect his prophet.

If you show respect for his prophet, a muslin will demand that you stop singing your national anthem.

If you stop singing your national anthem, a muslin will demand that you elect him to Congress.

If you elect a muslin to Congress, he will demand that we change our Constitution, so we are no longer allowed to speak freely or have guns or worship the god of our choice (or not any god at all).

If we change the Constitution to what a muslin demands, he will demand that sharia law be followed by everyone in the land.

If sharia law is followed by everyone in the land, then muslins will be permitted by law to execute anyone who disagrees with them or does not dress like them or does not worship Allah (thus we become infidels).

So did you, England, France, and Greece.

Already the newly elected congressional female from Minnesota in criticizing Vice-President Pence for his Christian values and beliefs.

And so it begins…

“The fundamental basis of this nation’s laws was given to Moses on the Mount. The fundamental basis of our Bill of Rights comes from the teachings we got from Exodus and Saint Matthew, from Isaiah and Saint Paul. I don’t think we emphasize that enough these days. If we don’t have a proper fundamental moral background, we will finally end up with a totalitarian government which does not believe in rights for anybody except the state.”

These are words that are enemies of the Constitution: socialism, communism, totalitarianism, progressivism, liberalism, and Islam.

In the history of the world, no one has ever washed a rented car.

The Editor:   Here is an app used in Japan.  In America it is called the Biden.

TE:  What kind of muck are you stirring up, LL ?

Muckraker Cat:   Corruption and lying.  The quote is supposedly from the 1918 World Series.  A young boy’s dream was shattered by corruption.

Kamala ( Jan Brady )  is paying men on her staff more than women.

Here is some summer news. 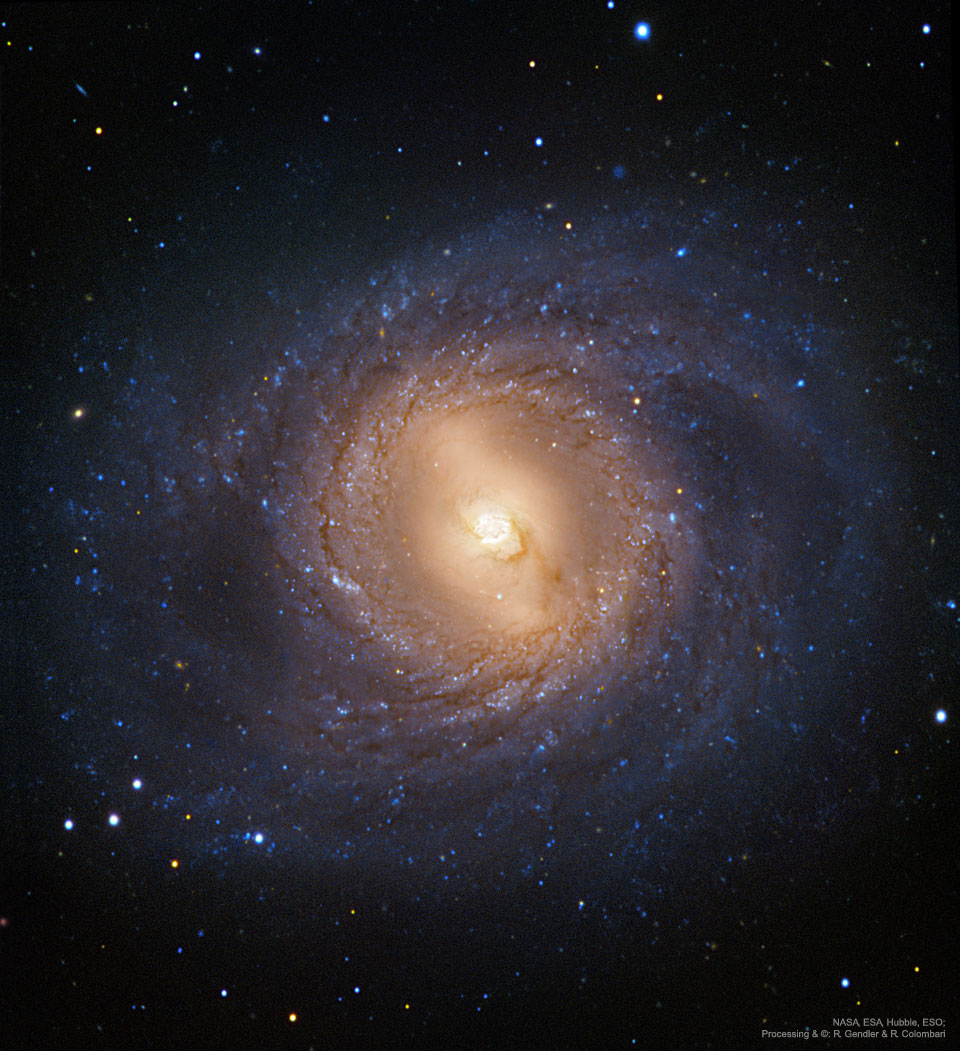 Explanation: Why do some spiral galaxies have a ring around the center? First and foremost, M95 is one of the closer examples of a big and beautiful barred spiral galaxy. Visible in the featured combination of images from Hubble and several ground based telescopes are sprawling spiral arms delineated by open clusters of bright blue stars, lanes of dark dust, the diffuse glow of billions of faint stars, and a short bar across the galaxy center. What intrigues many astronomers, however, is the circumnuclear ring around the galaxy center visible just outside the central bar. Although the long term stability of this ring remains a topic of research, observations indicate its present brightness is at least enhanced by transient bursts of star formation. M95, also known as NGC 3351, spans about 50,000 light-years, lies about 30 million light years away, and can be seen with a small telescope toward the constellation of the Lion (Leo).