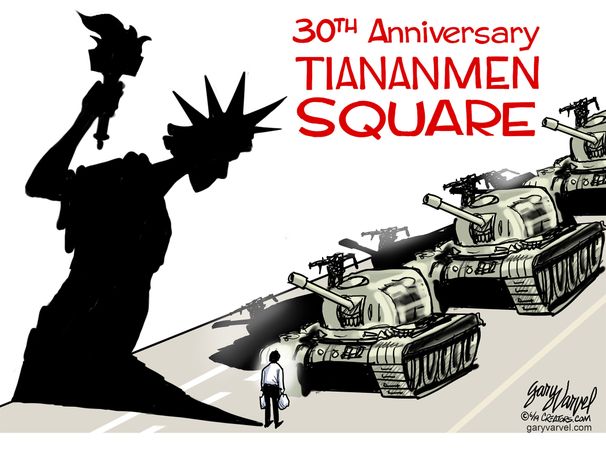 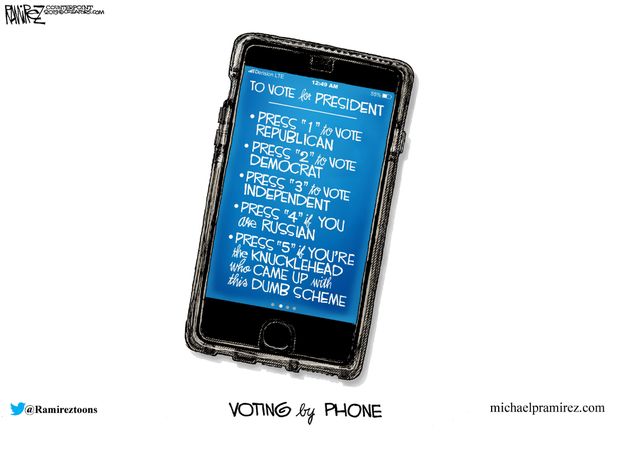 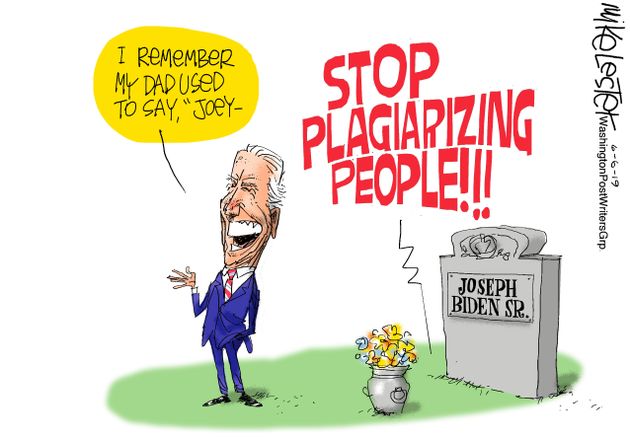 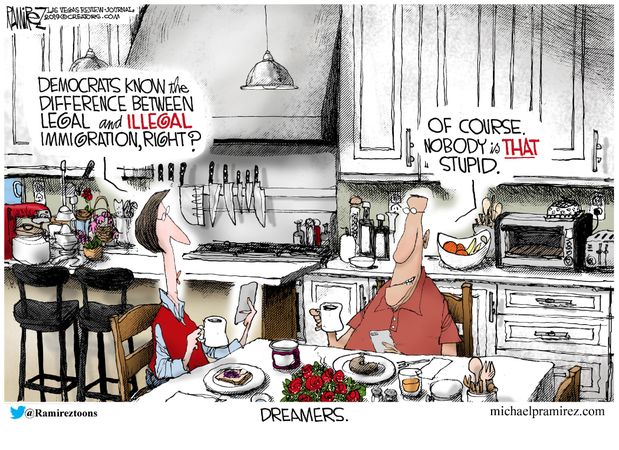 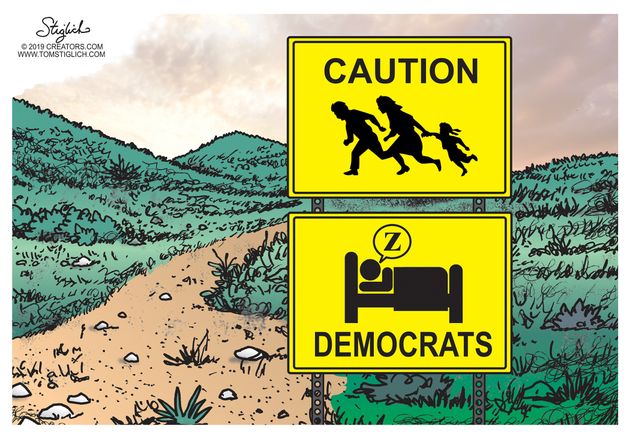 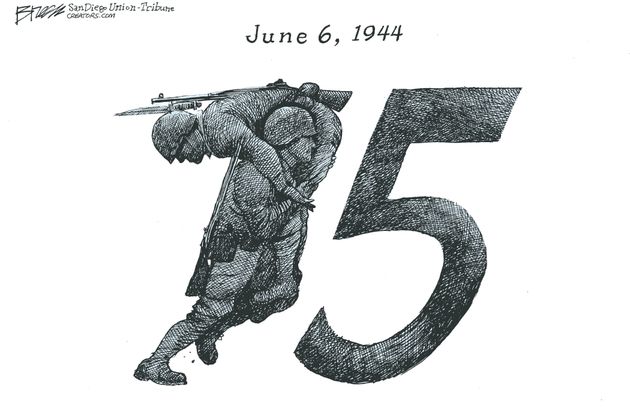 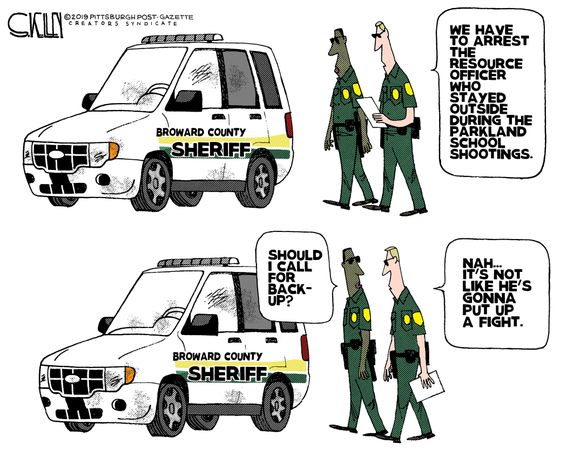 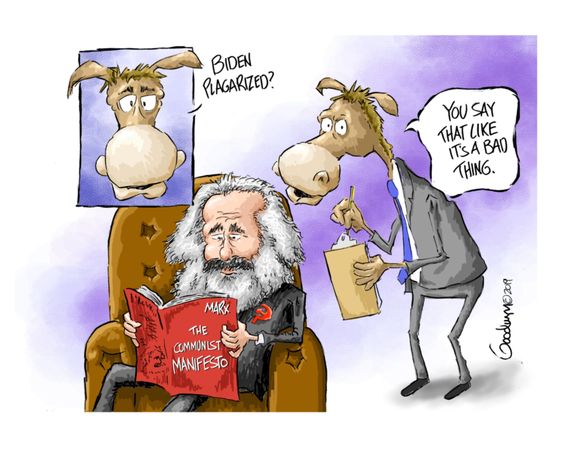 WHO IS MAXINE WATERS?

Maxine Waters is the congressional representative from the 43rd Congressional District of California. Her district is one of the worst in America. Poverty, crime, drugs, disease, and homelessness plague the 43rd District. Maxine Waters has passed 3 bills in Congress in 27 years. Yet, she is still being allowed to collect a check from the Federal Government, for doing nothing but resisting President Trump. For all the time she’s been in Washington D.C., what does she have to show? In all her recent votes, not one of them was on combating the poverty and homelessness within her own district.

The following is a partial list of Maxine Waters ties to Communist and social groups, causes, and individuals:

· In 1982 Waters lent her name to a pamphlet published by the National Alliance Against Racist and political Repression, a Communist Party USA front group that was led by Party members and supporters including Angela Davis, Charlene Mitchell, Anne Braden, and Frank Chapman.

· In February, 1984 at U.C. Berkeley, Waters spoke at a conference called “Growth Pains: Dialogues on Employment , equality, and Environment.” The event was sponsored by the Democratic Socialists of America.

· In October 1992, Waters was in St. Louis to keynote a meeting of the Coalition of Black Trade Unionists, an organization that began as a Communist Party front.

· Waters has been a longtime supporter of the former Black Panther, convicted cop-killer, and Marxist icon Mumia Abu-Jamal.

· In the mid-1990s, Waters employed Patrick Lacefield, a prominent member of Democratic Socialists of America, as her press secretary and speechwriter.

· In February 1999, Waters presided over a delegation of six Congressional Black Caucus members to Cuba. The purpose of this fact-finding mission was to gather information that “would help the Black Caucus take a leading role in introducing legislation to change current U.S. policies toward Cuba.

· In January 2000, Waters headed another Congressional Black Caucus delegation to Cuba, this time to monitor a U.S. Medical/Healthcare exhibition in Havana.

· On September 9, 2000, Waters was among the many people who greeted and honored Fidel Castro during his visit to Harlem’s Riverside Church.

· In April 2004, Waters participated in a rally organized by the International Action Center, an offshoot organization of the Marxist-Leninist Workers World Party.

· In 2009 Waters was a guest speaker at an event organized by the Michigan Coalition for Human Rights, a group whose directors include Workers World Party organizer Abayomi Azikiwe, who also chaired the event.

· In 2010 Waters served on the Advisory Board of Progressive Democrats of America, whose leadership consisted of several activists affiliated with the Democratic Socialists of America.

· In November 2010, Waters and 15 other congressional Democrats met – either personally or through their respective staffers – with three supporters of the Marxist-Leninist Freedom Road Socialist Organization.

· In the fall of 2011, Waters supported the anti-capitalist Occupy Wall Street movement.

· In early 2013, Waters was one of dozens of prominent leftists who urged Obama to award, posthumously, the Presidential Medal of Freedom to the late Fred Ross, Sr., a Saul Alinsky trained radical who mentored both Cesar Chavez and Delores Huerta.

· Waters supports the Black Lives Matter (BLM) movement. In 2016 she was photographed participating in a BLM march protesting police shootings of black men.

· In November 2016, Waters spoke out in support of the nuclear agreement which the Obama administration and the leaders of five other nations had negotiated with Iran a year earlier.

· On June 24, 2017, Waters held a town hall meeting at the Nakaoka Community Center in Gardenia, California, and did not permit anyone who lived outside Water’s 43rd Congressional District to be admitted inside the facility; such individuals were instead relegated to an outdoor “overflow space.”

· On June 11, 2017, Waters spoke at the annual L.A. Pride Parade and Resist March, where she called for the impeachment of President Trump: “He is not your president. He lies. He cheats. He’s a bully. He disrespects us all.

At a February 19, 2012 public town hall meeting at the Islamic Society of Orange County, California, Waters:

· charged that “the focus of House of Representatives on so-called Muslim radicalization” in recent months had caused “politicians and pundits” to start “attacking the Islamic faith as a threat to the United States”;

· accused Republicans of “spreading fear and trying to convince state legislatures that the city adoption of Sharia tenets is a strategy extremists are using to transform the United States into an Islamic country”;

· complained that “one of the nation’s Republican Presidential candidates, Newt Gingrich has called for a federal law that says Sharia law cannot be recognized by any court in the United States.”;

· cautioned that “national security policy must not unfairly target or single out any one community and place techniques that focus on racial profiling”;

· said “it is irresponsible to target Muslim community and hold them accountable for the violent acts of a few”;

· claimed that the Muslim public Affairs Council had recently provided “evidence” that “clearly indicates a general rise in violent extremism across all ideologies,” thus “it doesn’t make sense for Federal and local law enforcement officials to racially profile or treat Muslims Americans unfairly”;

· stated that “any legislation that sets out a particular religious group for discrimination violates the Establishment Clause of the Constitution of the United States”; and

· said that “anti-Sharia laws” are “motivated by anti-Muslim bigotry, plain and simple.”

WAKE UP AMERICA BEFORE IT’S TO LATE!

Jussie Smollett is a friend of Michelle Obama. His charges were dropped. Paul Manafort is a friend of Donald Trump. He is sentenced to solitary confinement at Rikers Island prison in New York City. 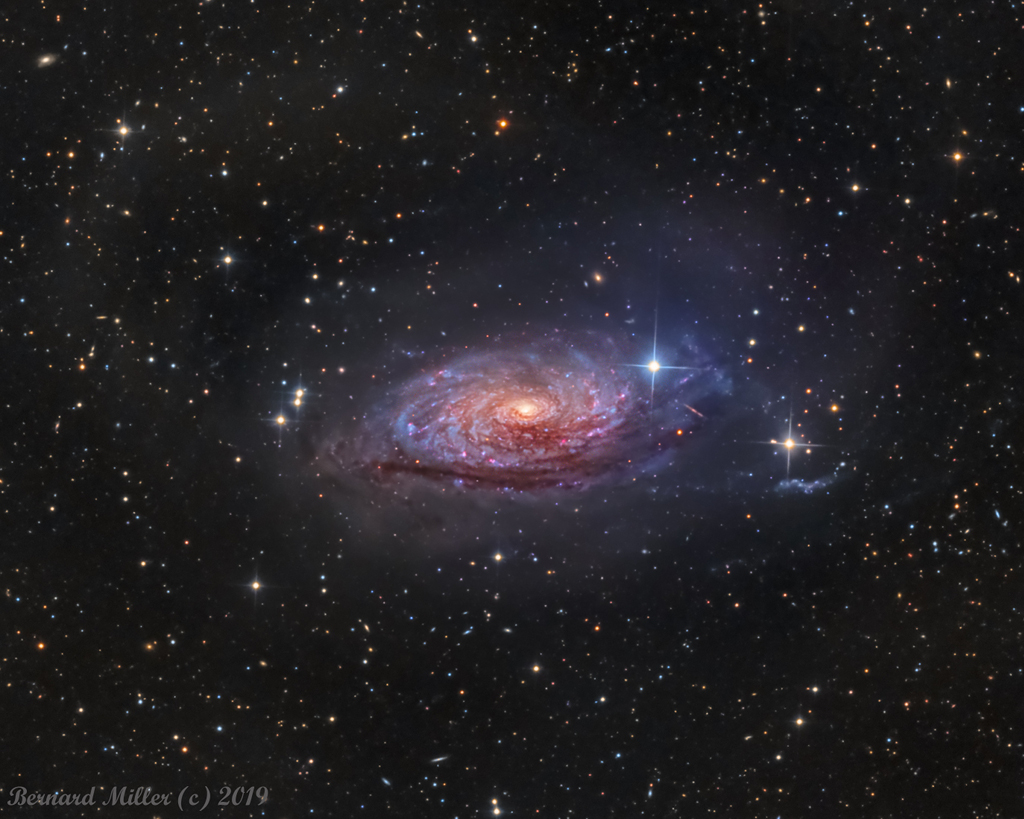 Explanation: A bright spiral galaxy of the northern sky, Messier 63 is about 25 million light-years distant in the loyal constellation Canes Venatici. Also cataloged as NGC 5055, the majestic island universe is nearly 100,000 light-years across. That’s about the size of our own Milky Way Galaxy. Known by the popular moniker, The Sunflower Galaxy, M63 sports a bright yellowish core in this sharp telescopic portrait. Its sweeping blue spiral arms are streaked with cosmic dust lanes and dotted with pink star forming regions. A dominant member of a known galaxy group, M63 has faint, extended features that are likely star streams from tidally disrupted satellite galaxies. M63 shines across the electromagnetic spectrum and is thought to have undergone bursts of intense star formation.

The Editor:  Is there anything unusual about these animals, LL ?

MEEEOOEWWW  Cat:  They are wild animals, leave them alone.  The raccoons sound like Congressional Demoslug leaders, walking on two legs, baring their teeth, and growling.

This guy will feel blessed when the baboons kill his pets and children.  Baboons are vicious creatures.  The only thing meaner is a woman who lost two ( 2 ) presidential races.

This raccoon thinks he is Popeye the Sailor Man.

There are also wild turkeys, just be careful.  The first video is a repeat.

Here are some pictures of Notre Dame.