“I dedicate this to Joe Biden…..here’s to you Joe.” 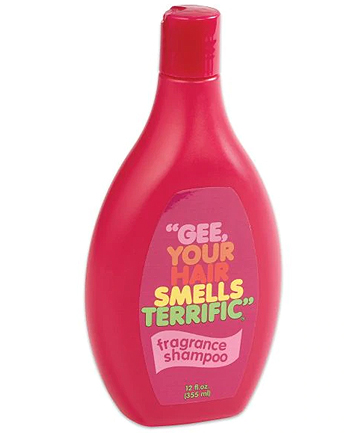 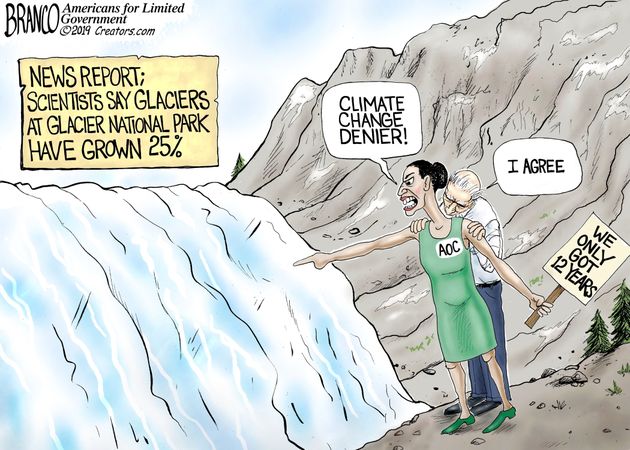 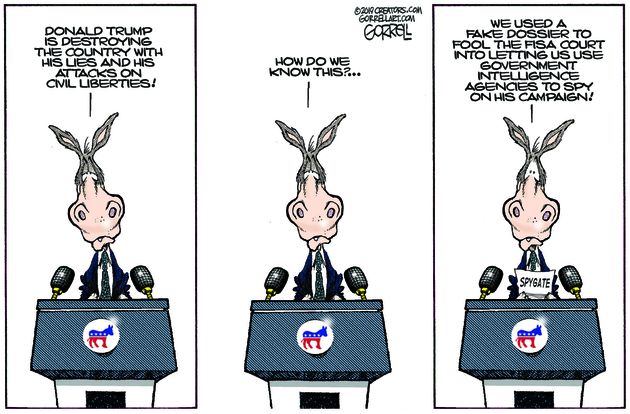 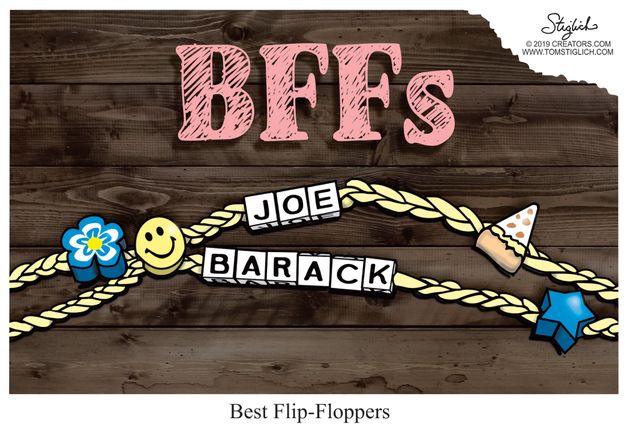 From March 1972 until February 2008, Jeremiah Wright – whom Barack Obama described as his “spiritual advisor,” his “mentor,” and one of the greatest preachers in America – was the pastor of Chicago’s Trinity Church of Christ (TUCC), where Obama had attended services since 1988, and where he had been a member since 1992. Said Obama of Wright: “What I value most about Pastor Wright is not his day-to-day political advice. He is much more of a sounding board for me to make sure that I am speaking as truthfully about what I believe as possible and that I’M not losing myself in some of the hype and hoopla and stress that’s involved in national politics.”

Wright embraces the tenets of black liberation theology, which seeks to foment Marxist revolutionary fervor founded on racial rather than class solidarity. His writings, public statements, and sermons reflect his conviction that America is a nation infested with racism, prejudice, and injustice. Wright is also a strong supporter of Nation of Islam leader Louis Farrakhan. Controversy erupted in early 2008 when news reports surfaced detailing Wright’s incendiary comments. Obama initially dismissed the audio/video clips as mere “snippets,” claiming that the media were highlighting only Wright’s “most offensive words, and that his statements had been taken out of context. In May 2008, Obama finally made a move to distance himself from Wright and formally ended his membership in the church. As a result of the controversy, Wright stepped down from his position with Obama’s campaign’s African American Religious Leadership Committee. Long before the controversy over Wright had erupted, Rev. Jim Wallis. The founder of the Sojourners evangelical ministry, told an interviewer: “If you want to understand where Barack Obama gets his feeling and rhetoric from, just look at Jeremiah Wright.”

During his years as a member of TUCC, Obama had given a great deal of money to the church. In 2005, for example, he gave $5,000. The following year he gave $22,500. According to their 2005-2007 tax returns, Obama and his wife donated a total of $53,770 to TUCC during the three years following Obama’s 2004 election to the U.S. Senate. Moreover, during his tenure as a board member of the Woods Fund, Obama helped steer $6,000 to Trinity. Soon after the Wright controversy became public – and indeed threatened to derail Obama’s campaign – Wright was interviewed by author Edward Klein. Wright told Klein that “one of Barack’s closest friends” had sent him an e-mail offering him $150,000 “not to preach at all until the November presidential election.” Wright elaborated: “Barack said he wanted to meet me in secret, in a secure place… So we met in the living room of the parsonage of Trinity United Church of Chris… just Barack and me… And one of the first things Barack said was, ‘I really wish you wouldn’t do any more public speaking until after the November election… It’s gonna hurt the campaign if you do that.’” Wright replied, “I don’t see it that way. And anyway, how am I supposed to support my family?” According to Wright, Obama then said: I’m sorry you don’t see it the way I do. Do you know what your problem is? You have to tell the truth.”

“Experience hath shown, that even under the best forms of government those entrusted with power have, in time, and by slow operations, perverted it into tyranny.”

“It is a misfortune incident to republican government, though in a less degree than other governments, that those who administer it, may forget their obligations to their constituents, and prove unfaithful to their important trust.”

“Government is about coercion. Limiting government is the single most important instrument for guaranteeing liberty. We’re working on a third generation which has little in the way of education about what our Constitution means and why it was written. Thus, we’ve fallen easy prey to charlatans, quacks, and hustlers.” 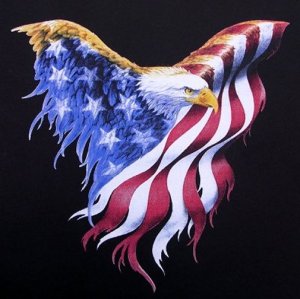 The Rev. Jeremiah Wright is just one of the many far-left, America hating radicals Barack Obama associated himself with his entire life. It just amazes me how a person that hates this country as much as Barack Obama, can get elected president.

If you put the federal government in charge of the Sahara Desert, in five years there’d be a shortage of sand. 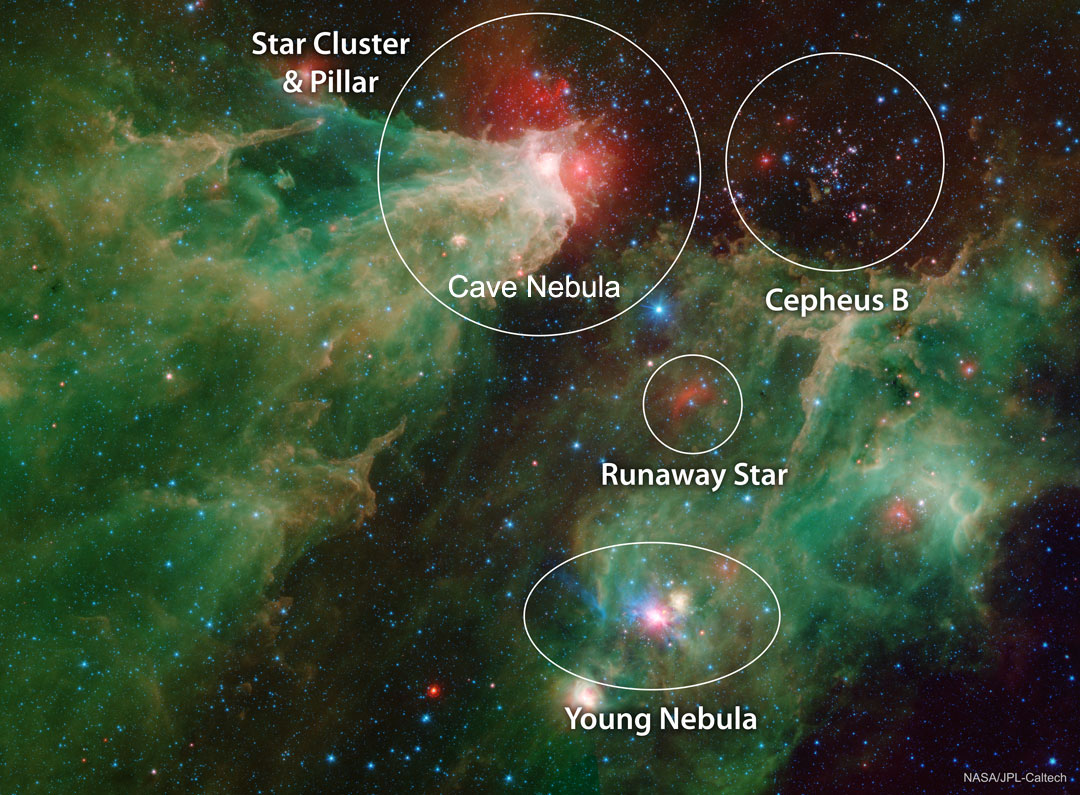 Explanation: What’s happening in and around the Cave Nebula? To help find out, NASA’s orbiting Spitzer Space Telescope looked into this optically-dark star-forming region in four colors of infrared light. The Cave Nebula, cataloged as Sh2-155, is quite bright in infrared, revealing details not only of internal pillars of gas and dust, but of the illuminating star cluster too – all near the top of the image. The red glow around the Cave’s entrance is created by dust heated by bright young stars. To the right is Cepheus B, a star cluster that formed previously from the same cloud of gas and dust. Other interesting stars of Cepheus come to light in infrared as well, including those illuminating an even younger nebula toward the image bottom, and a runaway star pushing a bow shock, tinged in red near the image center. This region spans about 50 light years and lies about 2,500 light years toward the constellation of the King of Aethiopia (Cepheus).

Hong Kong citizens protest their elected officials giving away their rights to China, and a copter crash.

The  Editor:  Is there anything important going on with the Satan worshiping Demodevildogs, LL ?

Caucus Cat:  Not much is happening.  Ole Joe won  the Iowa caucus-poll, but the election is a long way off.

Our local reporter in Maryland did find some interesting things about Lunch Box Joe.  While he avoided the draft with asthma he also worked for Procter & Gamble. Here is a long lost secret video.

Later he also shared a job with Obama at a French Country Club.  The members still comment on the great job that both did.  Many say it is their calling.