A. Back off and let those men who want to marry men, marry men.

In three generations, there will be no more Democrats.

10 Poorest Cities in America  (How did it happen?) City, State, % of People Below the Poverty Level

Einstein once said, ‘The definition of insanity is doing the same thing over and over again and expecting different results.’It is the poor who habitually elect Democrats… yet they are still POOR.

Please – Do something great for your country – Forward this…   I just did.  The smart people get it and will do something to make things better.  The others are liberals or Democrats and we do not need them anyway. 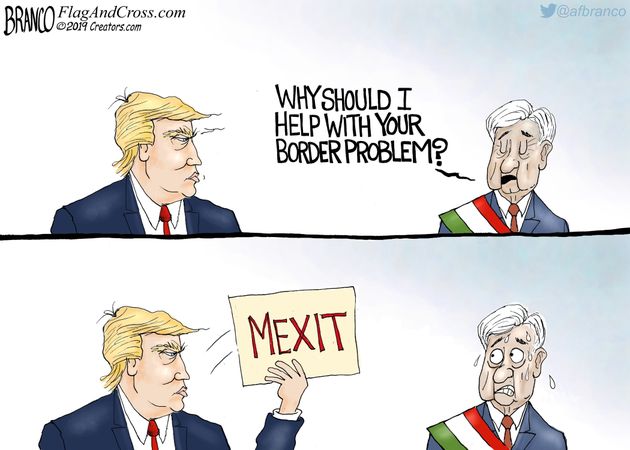 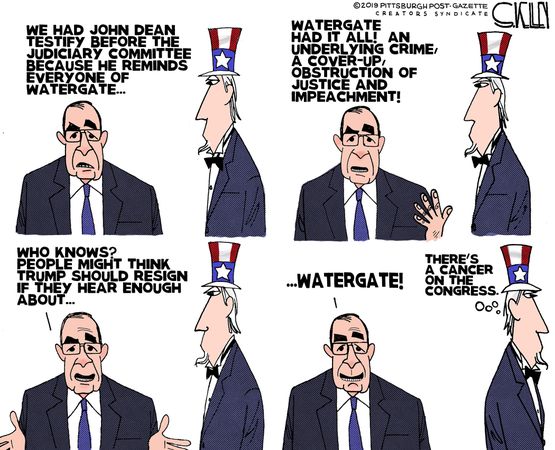 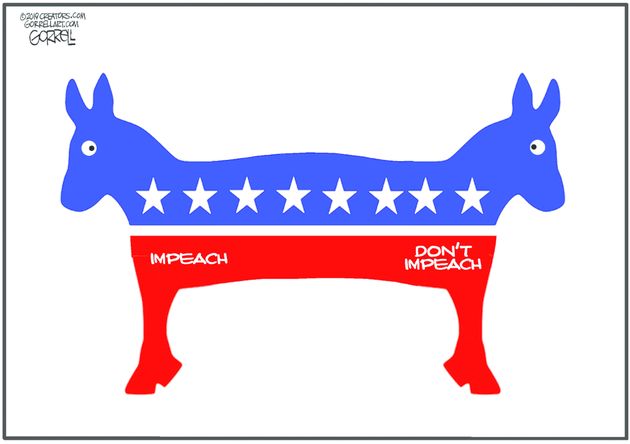 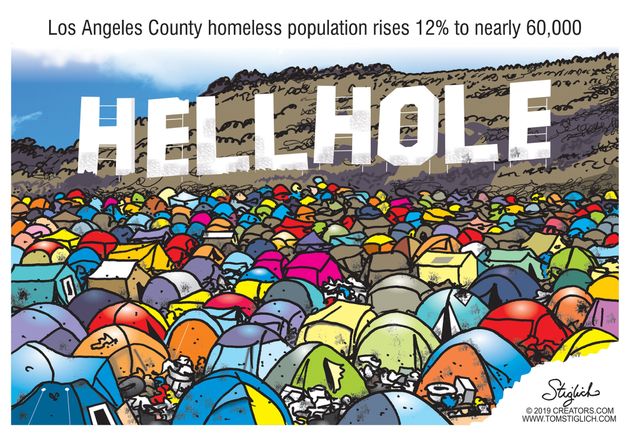 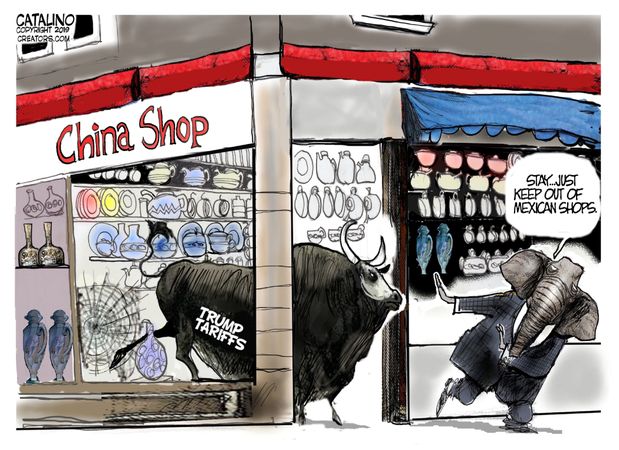 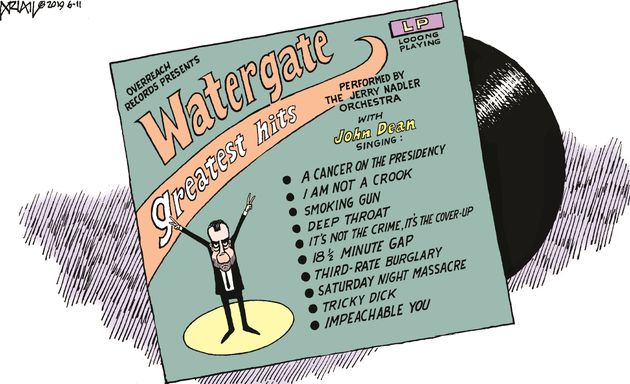 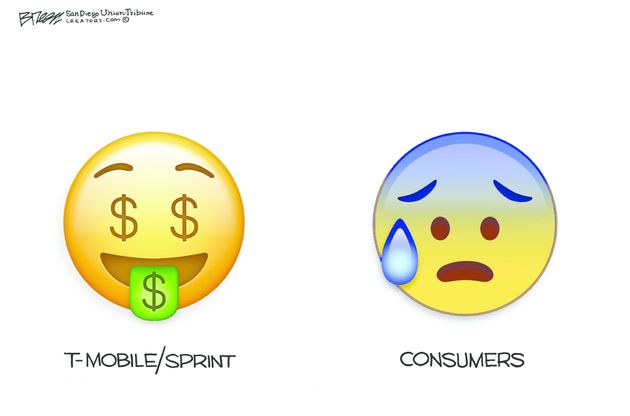 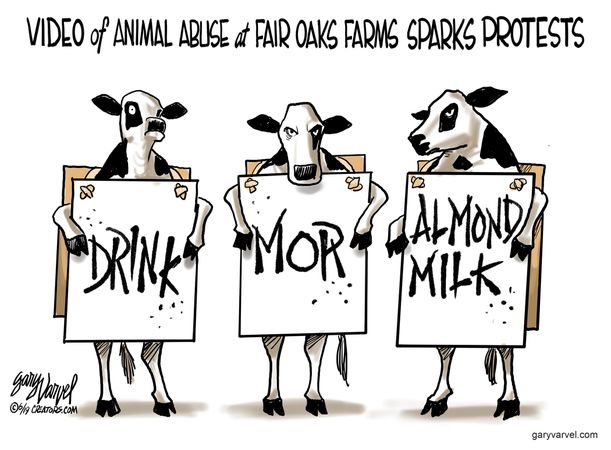 Can you believe our political picture in America today? It really shocks and saddens me.

WHOA, you may scream! You may protest this statement from me because you are a Democrat who does not believe abortion should be called murder. After all, Roe vs. Wade and all that crap, right?

Oh, I understand you may be one of the less violent liberals who simply does not believe that life begins at conception. Well, since I am such an open minded individual..let’s talk about that issue. So, you are one of the “first trimester abortion is acceptable” crowd. That is quite an intriguing idea!

Intriguing because, about 3 weeks after fertilization, your baby’s heart first begins to beat, the sound of the little heart is too soft to hear. Very soon thereafter, they can see the motion using ultrasound technology. By the end of the third month of pregnancy, your baby is fully formed. Your baby has arms, hands, fingers, legs, feet, toes and can open and close its fists and mouth. Fingernails and toenails are beginning to develop and the external ears are formed. The beginnings of teeth are forming. Your baby’s reproductive organs are developed, but the baby’s gender is difficult to distinguish on ultrasound. The circulatory and urinary systems are working and the liver produces bile.

Do you have a mental image yet? If so, can you tell me how this is not considered life? But, as I said…I am open minded. Since Pro-Choice people do not consider the first three months of pregnancy as progress of a human life, I think all Pro-Choicers should start their pregnancy on month four. That way they only have to carry their baby for six short months…..then they can get back to things that are important to them, like protesting against toxic masculinity.

Norma McCorvey was the real woman, who is called Jane Roe. She challenged Henry Wade, the District Attorney of Dallas County, Texas, in this famous case of Roe vs. Wade. Norma McCorvey, “Roe” herself, the woman who represents the decision, had a surprising change of heart on the issue of abortion later in life. McCorvey started a “pro-life” organization “Roe No More” in 1997 and even filed in court in 2003 to try to have Roe vs. Wade overturned. The attempt was unsuccessful.

If Adam had only said,

I be so glad that this be my last child support payment!

Month after month, year after year, all those payments!

So I call my baby girl, LaKeesha, to come to my house, and when she get there,

I say: “Baby girl, I want you to take this check over to yo momma house and tell her this be the last check she ever be gettin’ from me, and I want you to come back and tell me the ‘spression on yo mama’s face.”

So, my baby girl take the check over to her momma. I be anxious to hear what she say, and bout the ‘spression on her face.

Baby girl came back and walk through the door, I say, “Now what yo momma say ’bout that?”

She say to tell you that “you ain’t my daddy”………and watch the ‘spression on yo face.

This is too funny.  Wikipedia,  John Dean for a laugh.  O.J. Simpson talking about ethics would have been a better choice.

The Editor:  Is woked the same as woke. LL ?

SJW Not Cat:   No.  The Social Justice Warriors got woked by the jury.  I hope Oberlin College has to pay three times as much in punitive damage.

Here are some just regularly ” was woke items “.  Where are the State Department Travel Warnings ?  Death in the Dominican.

She wants her money.

Pretty soon they will be giving odds on which horse will die at Santa Anita. 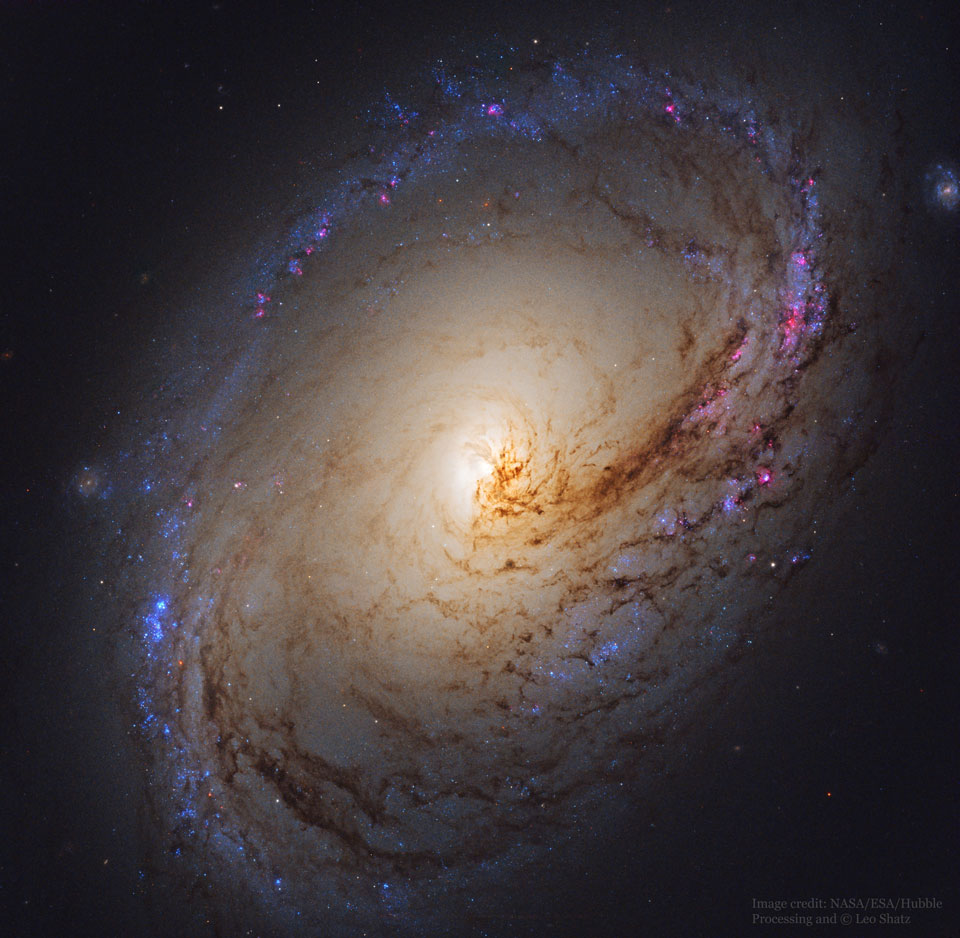 Explanation: Dust lanes seem to swirl around the core of Messier 96 in this colorful, detailed portrait of the center of a beautiful island universe. Of course M96 is a spiral galaxy, and counting the faint arms extending beyond the brighter central region, it spans 100 thousand light-years or so, making it about the size of our own Milky Way. M96, also known as NGC 3368, is known to be about 35 million light-years distant and a dominant member of the Leo I galaxy group. The featured image was taken by the Hubble Space Telescope. The reason for M96‘s asymmetry is unclear — it could have arisen from gravitational interactions with other Leo I group galaxies, but the lack of an intra-group diffuse glow seems to indicate few recent interactions. Galaxies far in the background can be found by examining the edges of the picture.