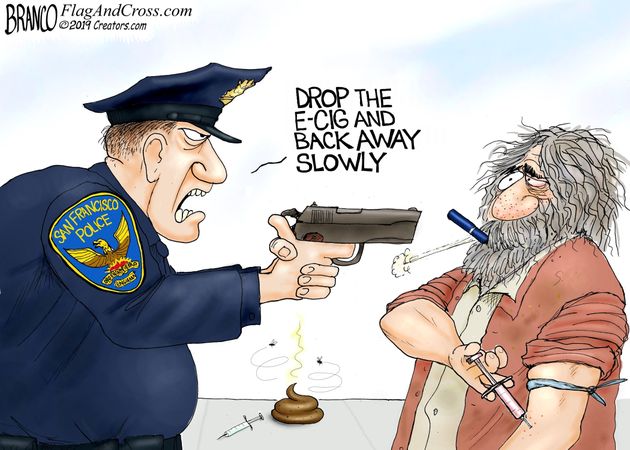 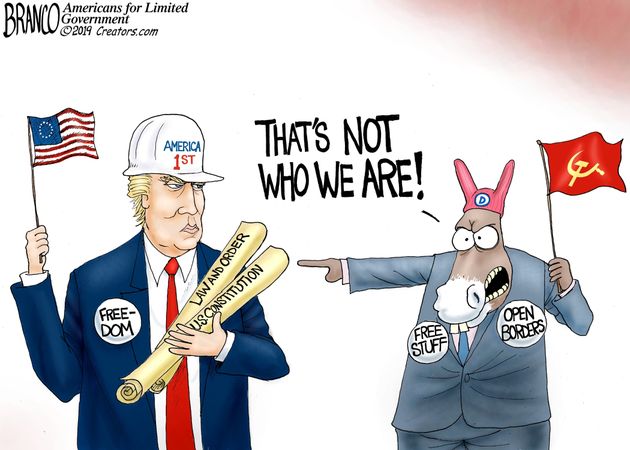 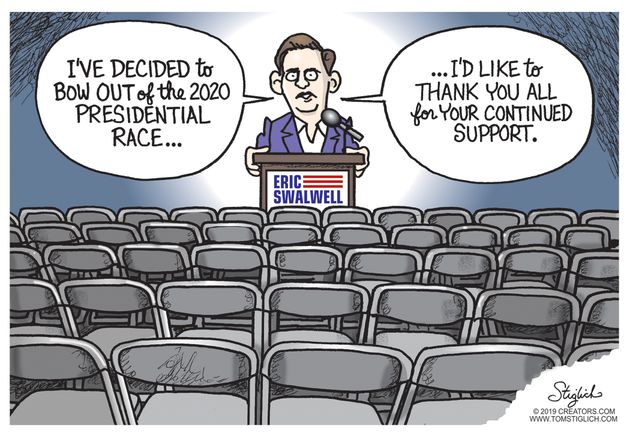 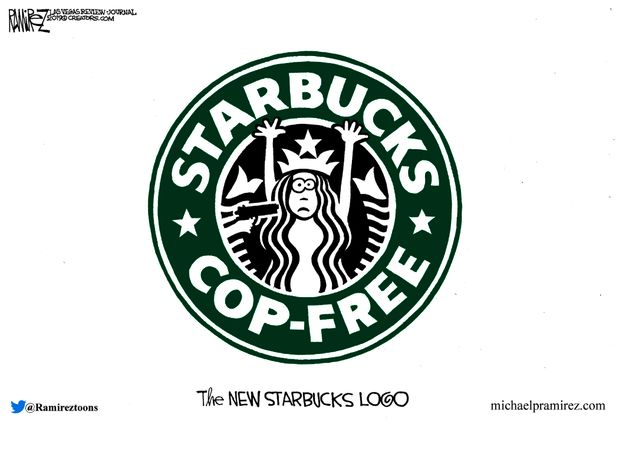 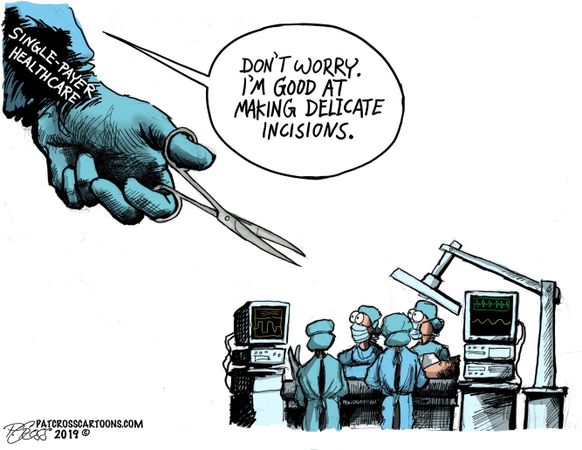 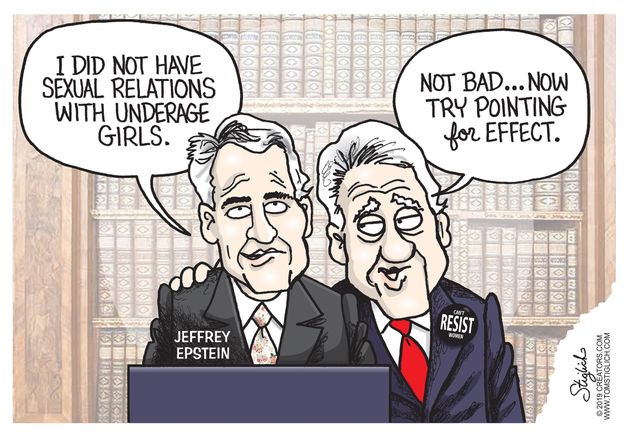 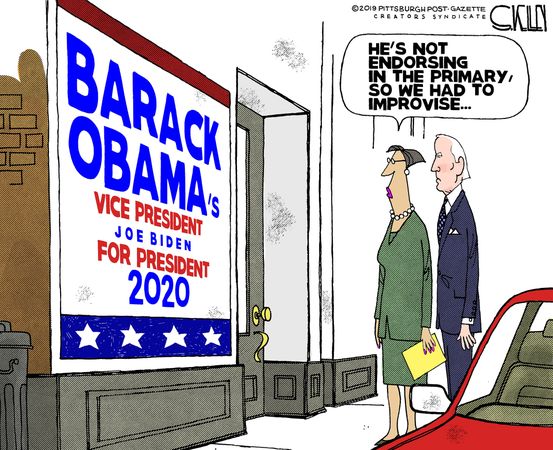 “THE MOST HATED WOMAN IN AMERICA”

The idea of “The Most Hated Women in America” would likely suggest different names for readers today, depending on your political leanings: Perhaps Hillary Clinton for those on the right and maybe Betsy DeVos for observers on the left. But in the 1960s there would have been little disagreement about pasting the label on Madalyn Murray O’Hair. A Baltimore social worker and civil rights activist, O’Hair relished the public animosity as she bullied her way in front of cameras, into newspapers, and onto talk shows to tout herself as America’s leading atheist and the woman who had vanquished prayer from public schools.

It is amazing that O’Hair is all but forgotten today, especially given her high-profile life and mysterious disappearance. That turned out to be a kidnapping and extortion scheme that wouldn’t be solved for six years when the charred remains of the dismembered bodies of O’Hair and some family members were found on a remote ranch in southwest Texas. It sounds like it should be the next season of “Fargo.” It is, instead, an original Netflix movie with Melissa Leo as “The Most Hated Woman in America,” the title coming from the headline of a 1964 Life magazine article. O’Hair should not be forgotten, but neither should she be celebrated. Many people would point to the “removal of God, religion, and prayer from schools” as a crucial turning point in the country’s cultural death spiral! The issue still sparks and flares today with debate over prayer before football games and other extracurricular school activities and whether it is proper to display religious symbols — the Ten Commandments, Nativity scenes – on public property.

At the time when very few people would publicly admit to not believing in God , O’Hair wanted to shove her atheism in your face, Voltaire for a new enlightenment. She filed suit in December 1960, asking the Superior Court of Maryland to rule that required Bible reading and recitation of the Lord’s Prayer was unconstitutional. She said her son William’s First Amendment Rights were being violated and that he was being bullied and discriminated against because he refused to participate. Her case, Murray v. Curlett, was eventually folded into a similar case from Pennsylvania, Schempp v. School District of Abington Township. When the U.S. Supreme Court ruled June 17, 1963, in favor of the plaintiffs, O’Hair all but grabbed the microphones to take responsibility. The case likely would have been decided on the filing from Edward Schempp, but the family wanted to keep their role low key, ceding limelight to O’Hair, who was more than willing to seize it. The ruling was right based on case law, but not as the Founders intended, although it angered much of the nation. But then O’Hair wanted more. She founded the American Atheists, a national organization based in Austin, Texas. She was a guest on the first “Donahue Show,” debating the Rev. Bob Harrington, known as “The Chaplain of Bourbon Street.” She also landed a spot on “The Tonight Show” with Johnny Carson and an interview in Playboy magazine. Her push for a secular society, often laced with wit and humor, was relentless.

The irony is that some of her biggest enemies would come from within her own atheist movement. She was accused of running the kind of cult for profit that she had eviscerated televangelists for. And when she disappeared in 1995, a lot of people believed for months that she had fled the country with money from her organization. It turned out she was kidnapped by a former employee she had outed for embezzling $54,000 from American Atheists. Compulsory prayer, in schools or any other place, is not really prayer, so the courts were right to end the practice. But O’Hair’s war against religion only degraded the conversation about the role of faith in public life.

Ross Perot, the Texas billionaire who twice ran for president , has died at the age of 89. Because of him, Bill Clinton was elected president and the rest of the story is history.

Jury: Twelve people who determine which client has the better lawyer. 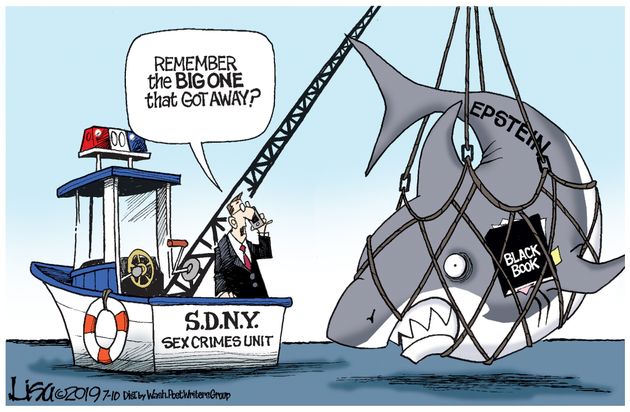 NBC ( nothing but creeps ) might have actually done some research.   They keep doubling down on their marriage to the Democrats.

Language Cat:  That’s when things mean somewhat the opposite of what they were meant to show.  The first example is Biden working with racist Senators years ago.  He was almost run out of town.  He should have replied that both were  DEMOCRATS, Talmadge from Georgia and Eastland from Mississippi.

This one is too funny ( a repeat ).   Hillary’s address to a Cyber Security Summit was cancelled.  She was to be the main speaker.  This is the same security conscious Secretary of State who had unauthorized internet servers and thirty ( 30 ) thousand illegally deleted emails.

Too many on the U.S. Soccer team don’t know what our flag symbolizes.  They can join the Dixie Chicks.

Here are some Pride flags.