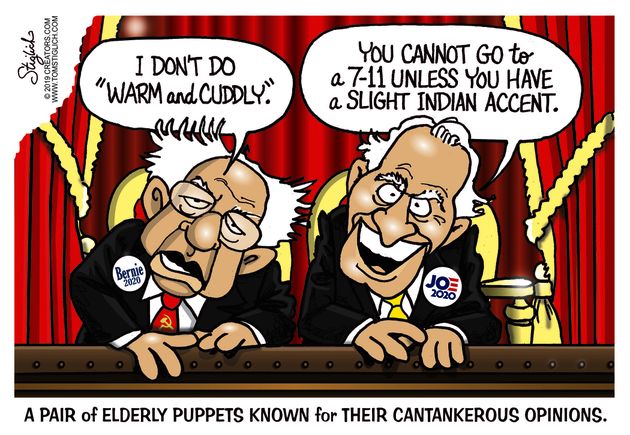 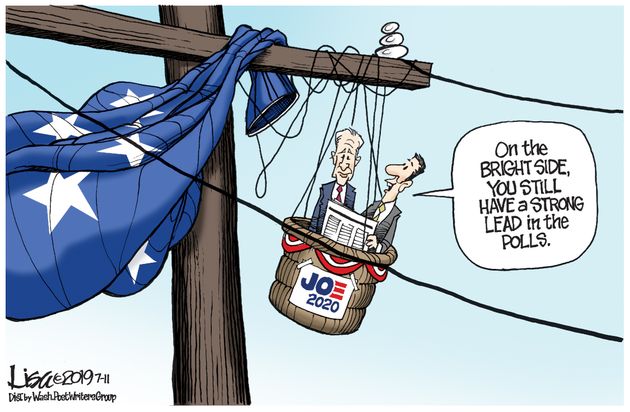 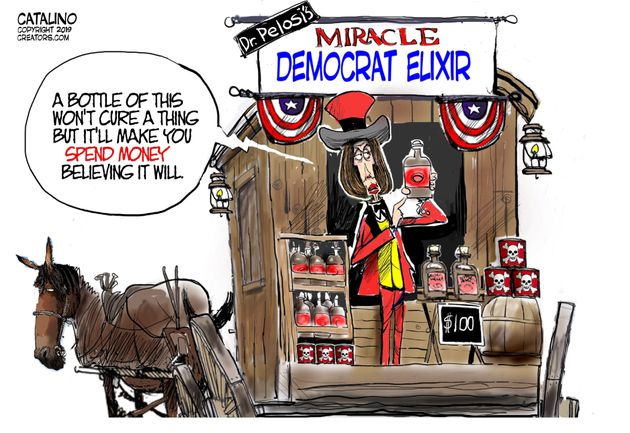 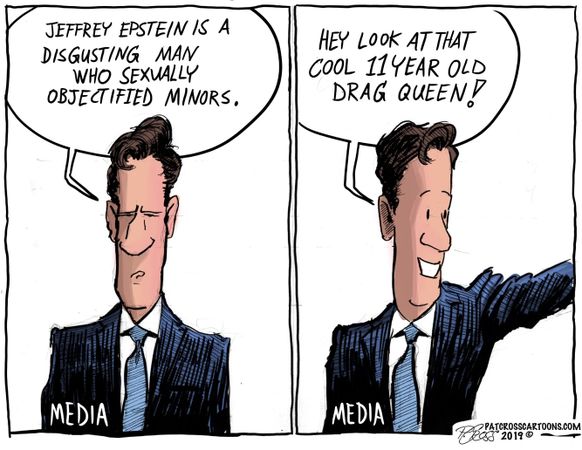 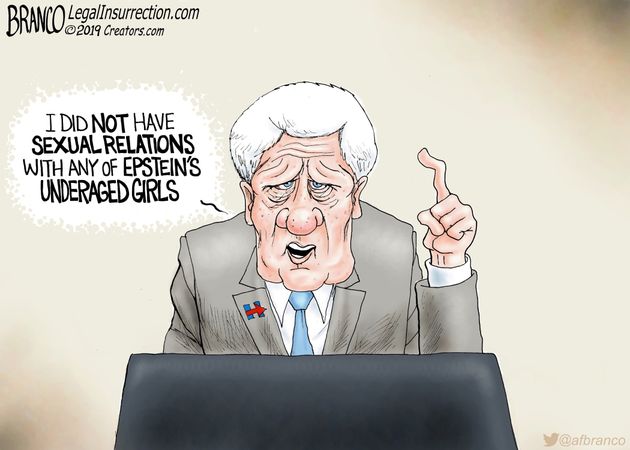 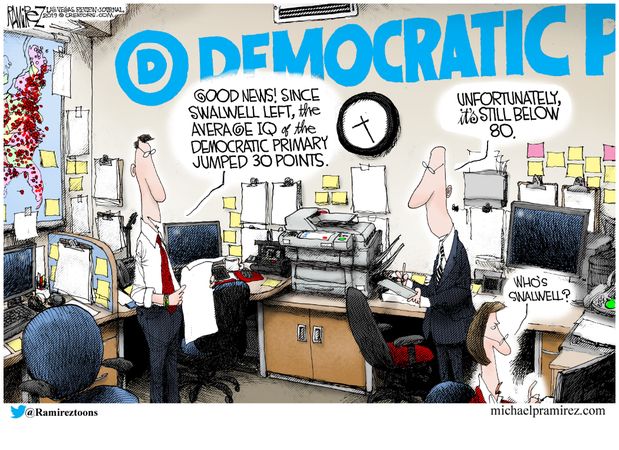 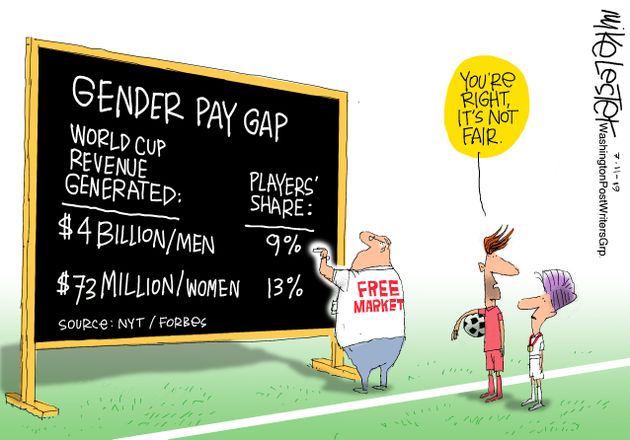 We hate Trump, We hate you, but buy our soccer jerseys…

The leftist women’s World Cup team has made a lot of noise about wanting more pay, or pay that’s equal to the men’s teams, yet already the economics of the picture shows that they’re overpaid. This isn’t something unfixable – more ticket sales, more team memorabilia revenue, more television watchers. More public interest would correct that easily, and it’s clear that star players such as Megan Rapinoe know it.

Now, something interesting here is coming up. This is the team’s signature Trump-curser telling the public to get out there and buy tickets and jerseys. She seems to get very well that revenues for women’s soccer come up short, way short, compared to men’s events, and more public buying of the products they are selling is what’s going to fix that, and eventually, raise their salaries, which is what she would like. But what did she just do to her potential market? I’d never heard of her until I read in the news about her “F— Trump” statements. That’s the first thing I know about her. That’s how she’s marketed herself to me. And it’s likely many Americans have experienced her the same way. Do I want to go to a sports event that features “F— Trump” chants, or any politics, for that matter? Can’t I just enjoy soccer? Nike may have benefited from Trump-hating anti-patriots such as Colin Kaepernick, but did she notice what loud politicking did to the NFL ticket sales? Heck, did she notice what hate-Trump hollering did to women’s soccer event sales? Get a load of what Jim Hoft at Gateway Pundit has reported. Do I, as someone who actually enjoys soccer, want to be among people who hate me and hurl abuse at my unrelated political decisions, all because of how I voted? Do I want to buy a useless jersey with her name on it as a memento of my time in the soccer stadium, a recollection of the supposed good times? Don’t think so.

Rapinoe has systematically excluded half her market share by making her persona all about hating Trump and being loud about it. There’s plenty of evidence the entire team feels the same way, too. That’s 150 million potential ticket buyers, jersey buyers, and television watchers, excluded right there from the market, because we aren’t going to be buying this stuff or, for that matter, paying attention. That’s lefty economics for you, always imagining that the resources are endless. If Rapinoe wants to expand interest in her sport, she might start by apologizing to all the potential fans she’s offended, not to mention the very magnanimous President Trump. No dice? Fine. We’ll skip this and find another sport.

Why can’t professional athletes just participate in their sport without all the politics? They should take a lesson from the golf pros. The only politics in golf is the American pin flag at the golf hole that celebrates and thanks our military.

The right to do something does not mean that doing it is right. 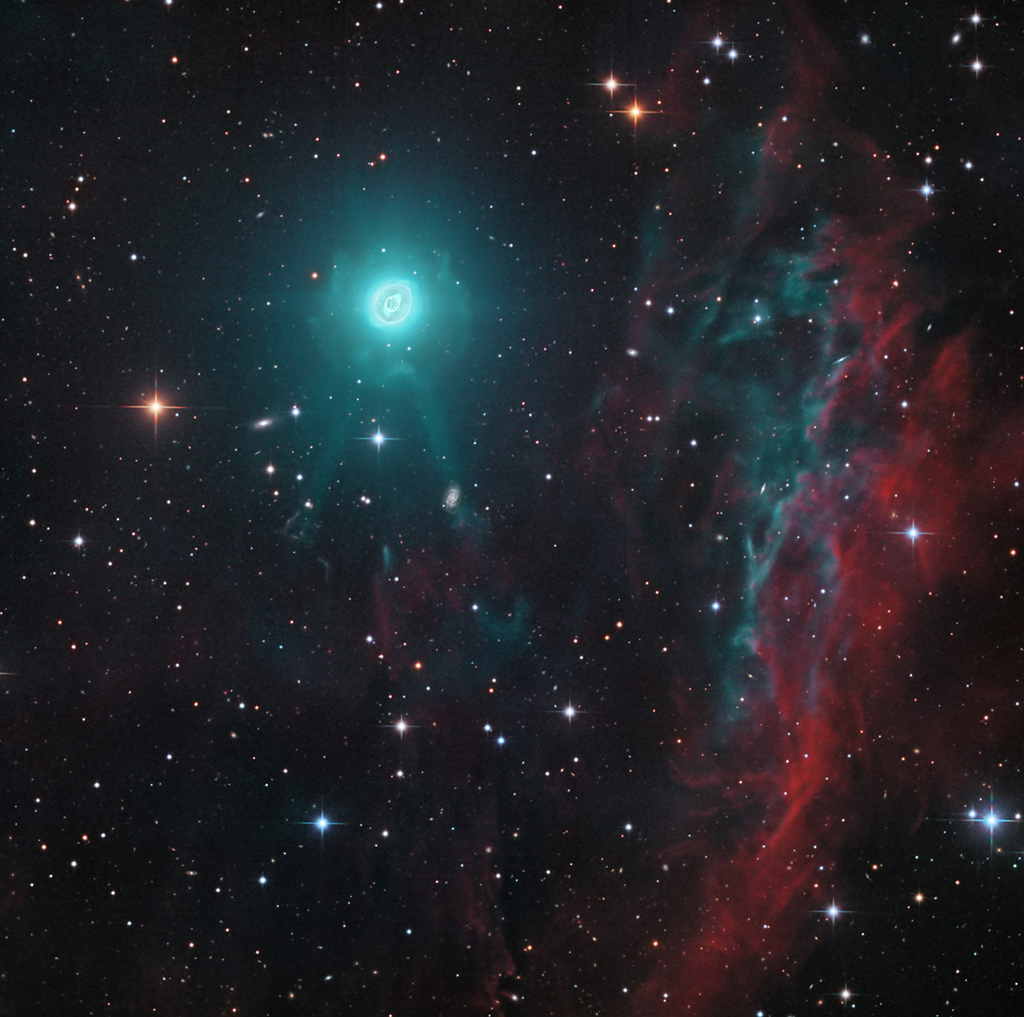 Explanation: Close-up images of NGC 3242 show the cast off shroud of a dying, sun-like star fancifully known as The Ghost of Jupiter nebula. But this deep and wide telescopic view also finds the seldom seen outer halo of the beautiful planetary nebula at the upper left, toward Milky Way stars and background galaxies in the serpentine constellation Hydra. Intense and otherwise invisible ultraviolet radiation from the nebula’s central white dwarf star powers its illusive glow in visible light. In fact, planets of NGC 3242’s evolved white dwarf star may have contributed to the nebula’s symmetric features and shape. Activity beginning in the star’s red giant phase, long before it produced a planetary nebula, is likely the cause of the fainter more extensive halo. About a light-year across NGC 3242 is some 4,500 light-years away. The tenuous clouds of glowing material at the right could well be interstellar gas, by chance close enough to the NGC 3242’s white dwarf to be energized by its ultraviolet radiation.

I’m having trouble understanding this!

So, if your parents break the law to get you into college, you should be expelled from school, they should be indicted, charged and convicted of a felony and may serve some time in jail.

ALTHOUGH ………….. if your parents break the law to get you into the country ….  You should be given a FREE education, healthcare on the American taxpayers dime and EVERYONE should be given AMNESTY.

That my dear friend is the logic of a Liberal.

This is the only explanation that makes sense except it really doesn’t!

The Editor:   What is interesting about clothes, LL ?

Rodeo ( Ro-day-o ) Drive Cat:  This is about their symbolism.  Like the emperor with no clothes.

Here is a modern day woman who had a swim suit problem.  She got drunk and put it on upside down.

For Sure Cat:  You bet.  Here is an analogy concerning the Demobonobos and their debates.  They have a herd/mob mentality.  Get on board free everything for everybody.  Anybody who disagrees is racist, homophobic, misogynist, slave owners, and baby abusers.  This is a secret video of them fighting over the public teat ( tax money ).  The Bonobos had to be insulted to make a point.  None were harmed.