I am laboring over who to support and how to vote in 2020: 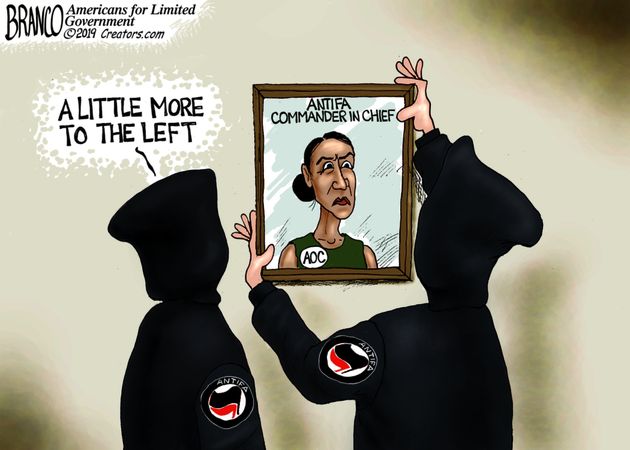 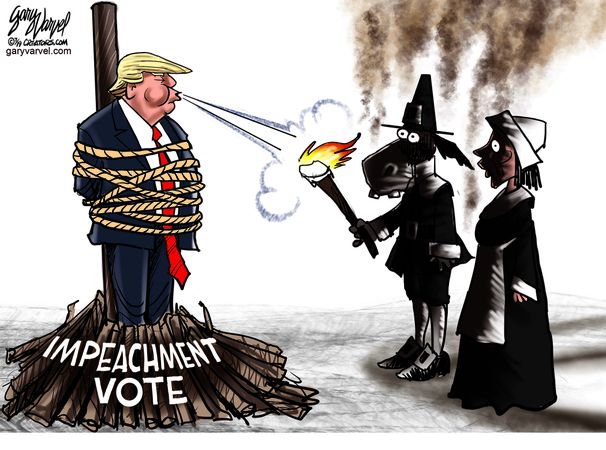 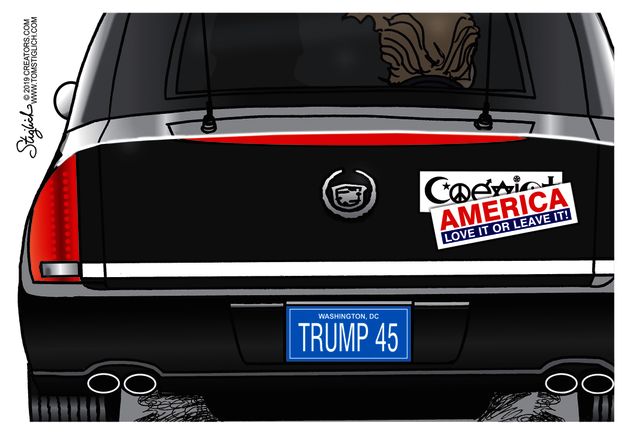 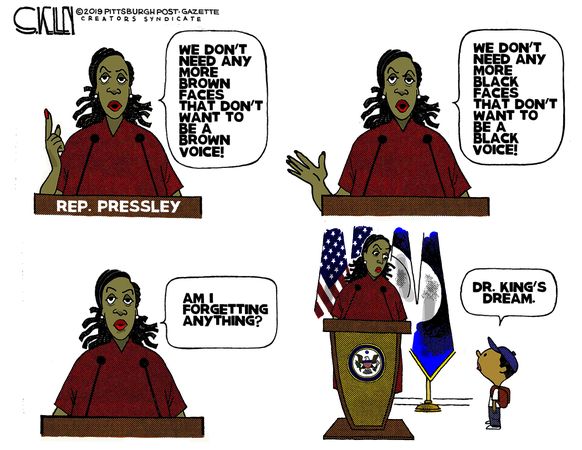 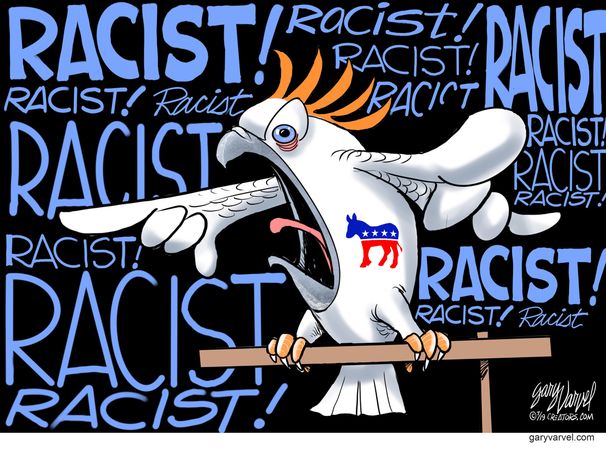 Mine would be MAGA hat RED!

Ambassador Stevens was sent to Benghazi to secretly retrieve U.S. made Stinger Missiles that the State Dept. had supplied to Ansar al Sharia in Libya…..WITHOUT Congressional oversight or permission. Sec’y. of State Hillary Clinton had brokered the Libya deal through Ambassador Stevens and a Private Arms Dealer named Marc Turi, but some of the shoulder fired Stinger Missiles ended up in Afghanistan where they were used against our own military. On July 25th, 2012, a U.S. Chinook helicopter was downed by one of them. Not destroyed only because the idiot Taliban didn’t arm the missile. The helicopter didn’t explode, but it had to land and an ordnance team recovered the missile’s serial number, which led back to a cache of Stinger Missiles kept in Qatar by the CIA.

Obama and Hillary were in full panic mode, so Ambassador Stevens was sent to Benghazi to retrieve the rest of the Stinger Missiles. This was a “do-or-die” mission, which explains the ‘Stand-Down Orders’ given to multiple rescue teams during the siege of the U.S. Embassy.

It was the State Dept., NOT the CIA, that supplied the Stinger Missiles to our sworn enemies because Gen. Petraeus at CIA would not approve supplying the deadly missiles, due to their potential use against commercial aircraft. So then, Obama threw Gen. Petraeus under the bus when he refused to testify in support of Obama’s phony claim of a “spontaneous uprising caused by a YouTube video that insulted Muslims.

Obama and Hillary committed TREASON, then tried to hide it by sacrificing others.

THIS is what the investigation is all about, WHY she had a Private Server, (in order to delete the digital evidence), and WHY Obama, two weeks after the attack, told the UN that the attack was the result of the YouTube video, even though everyone KNEW it was not.

Furthermore, the Taliban knew that the administration had aided and abetted the enemy WITHOUT Congressional oversight or permission, so they began pressuring (blackmailing) the Obama Administration to release five Taliban generals being held at Guantanamo.

So, we had a traitor as POTUS that was not only corrupt, but compromised, as well and a Sec. of State that is a serial liar, who perjured herself multiple times at the Congressional Hearings on Benghazi. Perhaps this is why no military aircraft were called upon for help in Benghazi. The administration knew that our enemies had Stinger Missiles; that, if used to down those planes, would likely be traced back to the CIA cache in Qatar and then to the State Dept.’s illegitimate arms deal in Libya.

First ~ Eventually you will reach a point when you stop lying about your age and start bragging about it.

Second ~ The older we get, the fewer things seem worth waiting in line for.

Third ~ Some people try to turn back their odometers. Not me; I want people to know ‘why’ I look this way. I’ve traveled a long way, and some of the roads weren’t paved.

Fourth ~ When you are dissatisfied and would like to go back to youth, think of Algebra.

Fifth ~ You know you are getting old when everything either dries up or leaks.

Sixth ~ I don’t know how I got over the hill without getting to the top.

Seventh ~ One of the many things no one tells you about aging is that it’s such a nice change from being young.

Eighth ~ One must wait until evening to see how splendid the day has been.

Ninth ~ Being young is beautiful, but being old is comfortable and relaxed.

Tenth ~Long ago, when men cursed and beat the ground with
sticks, it was called witchcraft.   Today it’s called golf.

The Editor:  Can you use Alexa as a security system, LL ?

Better Safe Than Sorry Cat:  This lady did.    They will probably charge a bunch more money now.

Check for drugs, it’s the nineties all over again.

Here is more BS from the Progressives.  Just go by the old XY-XX standard.

Miley Cyrus gives her opinion.  She is so goofy that she should be named kilometer or klick.

Here is an Obama quote.

If I had any savings, retirement benefits, or investments I would vote Republican or move to Switzerland.  The only money left  to take is in citizens savings.

Explanation: On July 20, 1969 the Apollo 11 lunar module Eagle safely touched down on the Moon. It landed near the southwestern corner of the Moon’s Mare Tranquillitatis at a landing site dubbed Tranquility Base. This panoramic view of Tranquility Base was constructed from the historic photos taken from the lunar surface. On the far left astronaut Neil Armstrong casts a long shadow with Sun is at his back and the Eagle resting about 60 meters away ( AS11-40-5961). He stands near the rim of 30 meter-diameter Little West crater seen here to the right ( AS11-40-5954). Also visible in the foreground is the top of the camera intended for taking stereo close-ups of the lunar surface.