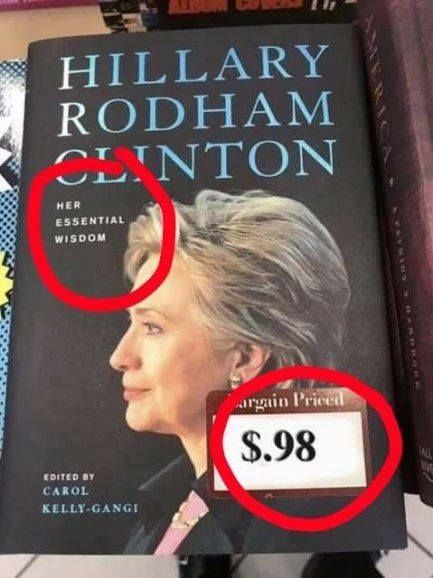 HYPOCRISY, THY NAME IS DEMOCRAT!

The United States Senate – finally – voted to confirm Brian Buescher as a federal district judge for Nebraska via a 51-40 party-line vote. Buescher had faced scrutiny from Judiciary Committee Democrats due to his membership in an organization they found abhorrent. What is this dark, depraved and despicable group? The North American Man-Boy Love Association (NAMBLA)? The Church of Satan? Nope. It’s the Knights of Columbus, a nominally Catholic fraternal organization dedicated to the principles of charity, unity, fraternity and patriotism.

The sick creature. It’s even worse than I thought.

How could he have possibly been confirmed?

Buescher was grilled by Democratic senators Mazie Hirono (Hawaii) and Kamala Harris (California) late last year about his involvement with the twisted group. At the time, Hirono, referencing the society’s adherence to Catholic teaching on marriage, stated: “The Knights of Columbus has taken a number of extreme positions.” She then asked Buescher, “If confirmed, do you intend to end your membership with this organization to avoid any appearance of bias.” Societal mores (and consequently cohesions) have broken down so quickly in recent years that the age-old, virtually universally held idea that marriage is between one man and one women is now seen by many as “extreme” position, held only by reactionary bigots, Trump-supporters, and Nazis…effectively all one and the same.

But, I would ask, what have Hirono and Harris, among many other Democrats, done to “avoid” any appearance of bias”? The “Squad” issues anti Semitic statements as frequently as day turns into night. Democrats at all levels routinely hurl epithets at the President of the United States, calling him “racist,” “unstable,” dangerous,” “cruel,” and “misogynistic.” They say he is a “fascist” and compare him to Hitler. They demonize Trump – and all his supporters – as xenophobic, moronic bumpkins. “Deplorables” if you will. Or even if you won’t. They claim that Republicans as a whole are “mean-spirited” and desirous of tossing your whellchair-bound grandmother over a cliff. It is essentially impossible for a modern Democrat to be pro-capitalist, pro-life, pro-God, as that goes against party orthodoxy. (These, too, are now considered “extreme” positions, beyond the pale of the tolerant and open-minded.) That kind of heterodoxy is now grounds for banishment from the party that many claim Thomas Jefferson founded, an assertion with which I beg to differ. Jefferson once, in a letter to Dr. Benjamin Rush, “I have sworn upon the alter of God, eternal hostility against every form of tyranny over the mind of man.”

No wonder the Democratic Party has banished Thomas Jefferson.

Bias? Thy name is Democrat. Leftist stand for nothing if not tyranny over minds of man. Climate change? “The science is settled.” Period. Deniers will not be tolerated. But may soon be prosecuted. If a man says he is a woman, you have no alternative but to believe her. And you had better use the preferred pronouns, or you could be fined. Own your own bakery and don’t wish to bake a cake for a gay ceremony or to commemorate an abortion? Sorry, you have no choice. When to say a prayer before taking a final in your calculus classroom? Das ist verboten.

Progress, you see. Courtesy of the open-mined, tolerant, bias-free party.

In 1956, Russia’s Communist leader Nikita Khrushchev said, “We will take America without firing a shot. We will not have to invade the U.S. We will destroy you from within…” It has taken 63 years, but now the Democrat Party is making sure his prediction comes true.

The Editor:  Is this about Demofleas killing more babies, LL ?

Archeology Cat:  No,  parts of an ancient palace has been found in Israel.

These guys won’t get much older.  If you can kill babies surely cold blooded killers can be executed.  Check out their crimes.

What point is this school system trying to make ?

These seats will probably cost more.

Don’t forget the earbuds or earphones. 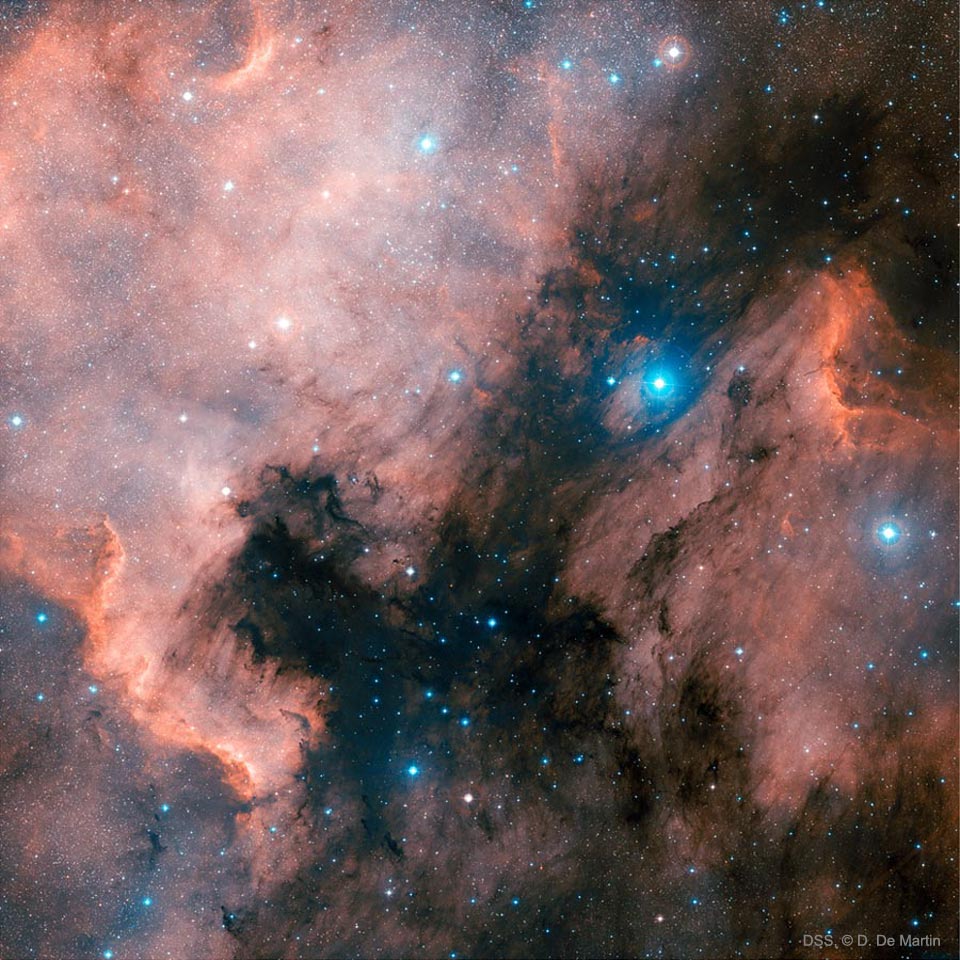 Explanation: The North America Nebula can do what most North Americans cannot — form stars. Precisely where in the nebula these stars are forming has been mostly obscured by some of the nebula’s thick dust that is opaque to visible light. However, a view of the North America Nebula in infrared light by the orbiting Spitzer Space Telescope has peered through much of the dust and uncovered thousands of newly formed stars. Rolling your cursor over the above scientifically-colored infrared image will bring up a corresponding optical image of the same region for comparison. The infrared image neatly captures young stars in many stages of formation, from being imbedded in dense knots of gas and dust, to being surrounded by disks and emitted jets, to being clear of their birth cocoons. The North America Nebula (NGC 7000) spans about 50 light years and lies about 1,500 light years away toward the constellation of the Swan (Cygnus). Still, of all the stars known in the North America Nebula, which massive stars emit the energetic light that gives the ionized red glow is still debated.