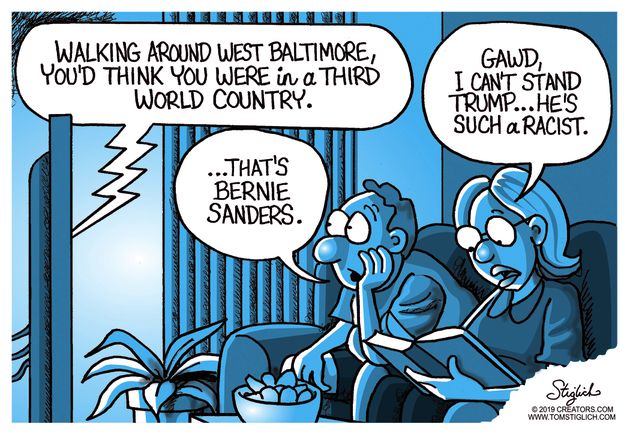 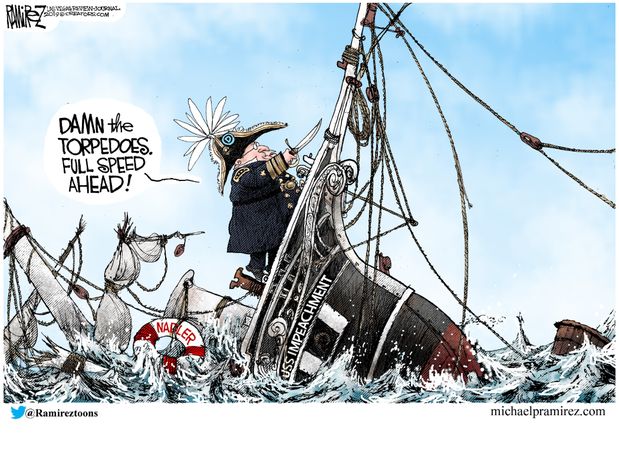 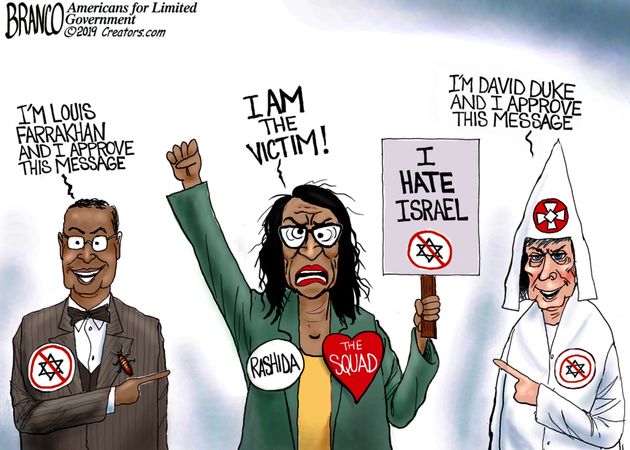 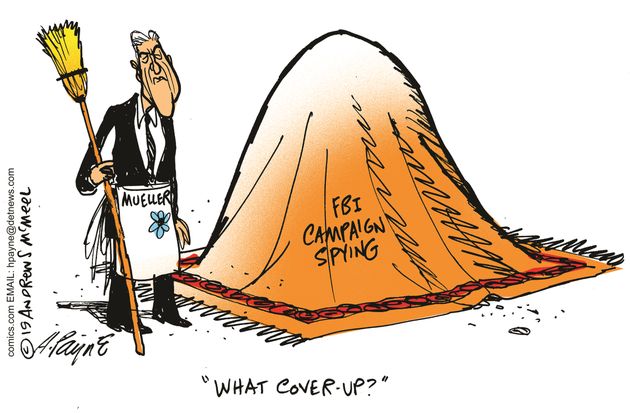 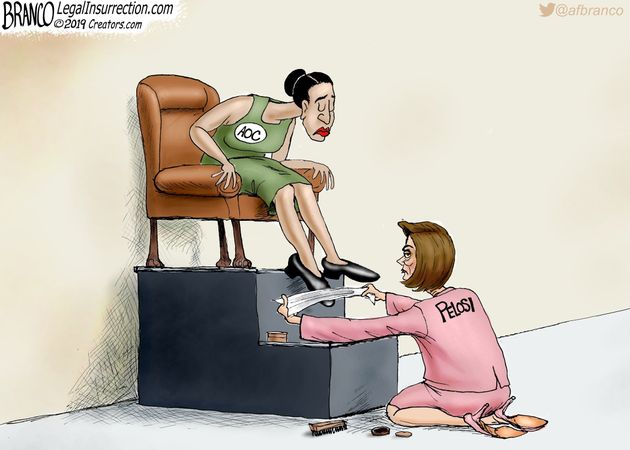 Instead of addressing the blight and squalor in his congressional district, Democratic Rep. Elijah Cummings has been taken cheap shots at Border Patrol agents and the Trump administration’s handling of the illegal immigrant invasion. President Trump wasted no time in calling out the congressman’s hypocrisy. The president’s choice – Twitter. The President tweeted: “Rep. Elijah Cummings has been a brutal bully. Shouting and screaming at the great men and women of Border Patrol about conditions at the Southern Border, when actually his Baltimore district is FAR WORSE and more dangerous. His district is considered the Worst in the USA.” Trump said Cumming’s district is “a disgusting, rat infested mess.” “If he spent more time in Baltimore, maybe he could help clean up this very dangerous and filthy place,” the President wrote of Cummings.

Instead of addressing the substances of the president’s remarks, the Democrats and the mainstream media did what they always do – they played the race card. The Baltimore Sun condemned the president for attacking the “son of a sharecropper”, an “African American lawmaker from a majority black district.” “Better to have some vermin living in your neighborhood than to be one,” the Sun’s editorial board wrote. I’ll get to the newspaper’s hypocrisy on this matter in just a moment. CNN news anchor Victor Blackwell held back tears as he accused the president of talking about “black and brown people.” CNN media reporter Brian Stelter said there were factual inaccuracies about the president’s tweets.

The truth is that what’s happening in places like Baltimore has nothing to do with race. But it has everything to do with politics and inept Democratic lawmakers who have turned their backs on their most vulnerable constituents. I decided to do some research to find out whether or not what the president tweeted about Baltimore was fact or fiction. Here are my findings:

ALLEGATION: Baltimore is considered the worst-run city in America.

The BBC featured the city in a scathing report on poverty in America. At least 25 percent of the people living in Cummings’ congressional district live in poverty. “If you want to know what poverty looks like, well this is it,” the BBC reporter declared. One resident told the television network that “despair is a way of living” in a congressional district where second and third generations of Americans live in poverty. The resident said the houses are “rat infested, regardless of what you do as a person living there, roaches, mice, an epidemic of bed bugs.” “The neighborhoods have fallen apart, not because the people are bad people,” the man said.

Baltimore city schools rank among the lowest in the state of Maryland, according to the CBS television affiliate in Baltimore. In 2015 the Washington Post reported the average life expectancy in some of the city’s poorest neighborhoods is nearly 20 years below the national average. “Fourteen Baltimore neighborhoods have lower life expectancies than North Korea,” the Washington Post reported. “Eight are doing worse than Syria.” Even Sen. Bernie Sanders, I-VT., currently a candidate for Democratic presidential nomination, was shell-shocked by the city’s deplorable living conditions. “Anyone who took a walk that we took around this neighborhood would not think you’re in a wealthy nation,” Sanders said during a 2015 visit reported by the Baltimore Sun. “You would think that you were in a Third World Country.”

ALLEGATION: Baltimore is infested with rats and rodents

ALLEGATION: Baltimore is a filthy mess.

In April the Baltimore Sun Editorial Board called out the city’s trashy reputation. “Food containers, balled up clothes, paper, banana peels, plastic bags and tons of other pieces of litter line the shoulders of roads, pile up in alleys and are strewn across fields and yards,” an editorial in the newspaper said. “Not only is it unsightly and contributes to a rodent problem, but can create a glum and gloomy feel in a time when the city is already facing self-esteem issues because of high crime and the scandal surrounding the University of Maryland Medical System and Mayor Catherine Pugh, who’s now resigned, and her Healthy Holly books. If anything, the city needs a major scrubbing to help restore some of its faith and image.”

So when the Baltimore Sun calls out the city’s trash reputation it’s an act of public service, but when President Trump does the same thing it’s racist?

ALLEGATION: Baltimore is a dangerous city.

Baltimore is deadlier than Chicago and Detroit, according to crime statistics released by the FBI, and had the highest homicide rate in the nation in 2018, USA Today reports.

The rights of the individual should be the primary object of all governments.

Here is a secret video of Trump fighting Nadler and the enemies of Truth, Justice, and the American Way.

The Editor:  Is this the end of Mueller Time, LL ?

Milwaukee Cat:  It sure is,  we had last call on Wednesday.  I hope the Media and Demodumb idiots keep up the drumbeat until 2020.

The fools Nadler, Pelosi, and Schiff don’t know how to deal with the Trump Train.  It blew up in their faces.

PETA wouldn’t let us beat a dead horse.  This is a simulation from loyal Sphinx reader Kathrine, in the Sunshine State.

The Democruds got lift off, but couldn’t land.

Here is a parrot neighbor of Nadler imitating what he learned from the Congressman.

We played Ray’s version a while back.