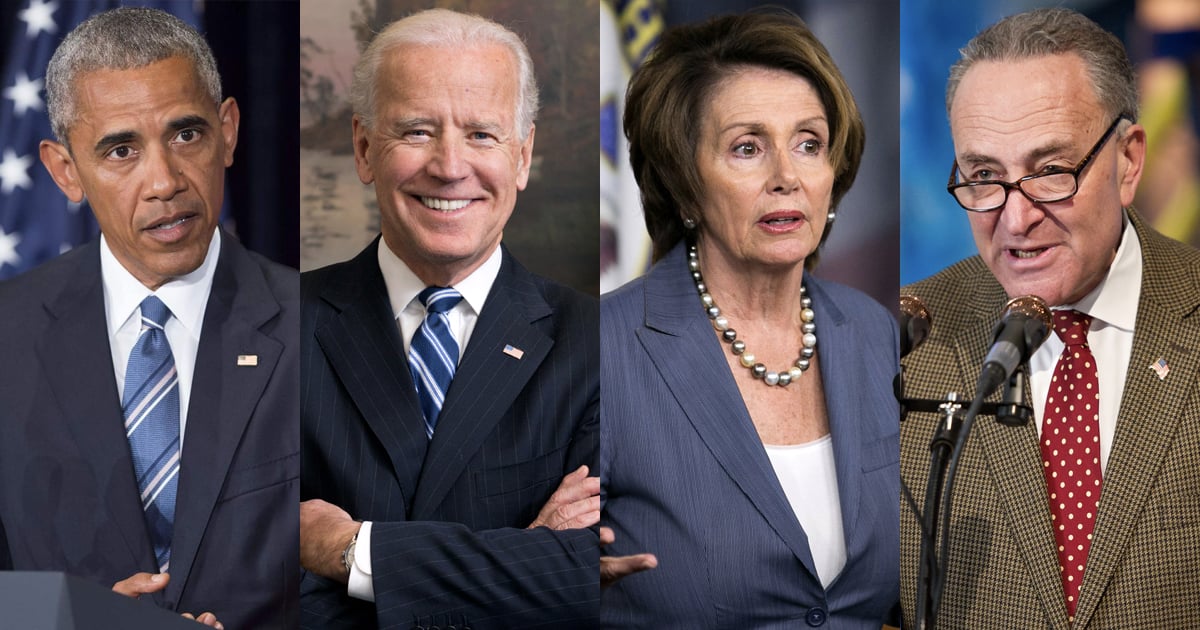 The Arizona Cardinals dumped defensive end Darius Philon after he appeared before a judge in an assault case. Philon, 25, agreed to a two-year, $10 million deal with the team in March. He played for the Chargers for four years. Philon was arrested last Friday and appeared in court Saturday for a arraignment on an aggravated assault with a deadly weapon charge. TMZ obtained a police report accusing Philon of pulling a gun on two women at a Phoenix strip club in May. “Which one of you wants a bullet,” the report quotes Philon as saying to the women after they went to his car to get money, according to the news report, which also reported that one of the women worked as a dancer at the club.

The Deplorable Infidel just wants to show how really dumb these players really are. This man was going to make $10 million in just two years and now have thrown it all away. How many of us would like to have $10 million? Maybe dumb is the wrong word; stupid would be a better description. Along with the NBA, the NFL has its share of wife beaters, criminals, members of the hate America crowd, and lousy role models for children.

How will the left manage to cover this one up? They can’t say the guy was a white supremacist. However, I am sure they will find a way to blame this poor individual’s problems on President Donald Trump.

“If our country is to survive and prosper, we must summon the courage to condemn and reject the liberal agenda, and we must do it soon.”

Brazilian President Jair Bolsonaro on Friday suggested eating less food, and therefore defecating less, as an answer to some of the world’s problems. Well, say goodbye to the laxative industry.

98% of Americans support the use of mass transit by others.

“This is what the Red Flag Gun Laws will be in picture form.”

IN RESPONSE TO ALL THE RECENT E-MAILS ABOUT OUR DOG,
I AM SICK AND TIRED OF ANSWERING QUESTIONS ABOUT HIM.


SO FOR THE LAST TIME…

THE DOG IS NOT FOR SALE!
AND NO, I DO NOT APPROVE OF HIS SMOKING,
BUT HE SAYS IT HELPS GET THE “BAD TASTE”   OUT Of HIS MOUTH!

Jeff Epstein is dead, by suicide the media reports.  NY and the Department of Justice said he was on suicide watch.  They are as good at suicide prevention as finding collusion.  Where were the Clintons ?  Fox News said that there were reported rumors that he had agreed to name names for a lighter sentence.  Lets see what excuse they can manufacture for no camera video or deputy eyewitnesses for a person on suicide watch.

This whole deal is unbelievable.  The Sphinx still thinks there are more liars in this incident than the JFK murder.  We think he was killed to prevent more names being mentioned in court.  One thing we have learned from Congress is not to trust the government.  The cover-up isn’t working.

The Editor:   Is this about all royalty, LL ?

Kiss My Ring Cat:  No, just the ones in England, for some reason they are the most entertaining.

TE:  Are there any particular things that you can talk about, KMRC ?

There are so many.  The Queen had the hardest time getting Prince William’s wife Catherine to keep her skirts and dresses at a proper length.  She told Kate that she looked like a San Francisco politician.

Just when things were looking up, so to speak, Harry married Meghan Markle.  The Queen thinks he has gone over to the ” Dark Side ” with his stupid new ideas.

She told Prince Harry to have a bunch of kids.  It might take more than two to get a decent one, look at Prince Charles.  He has a gentleman to iron his shoe laces.

She is relieved that Harry has outgrown his youthful indiscretions.

Her Majesty also reminds us that like all male royals  Prince Harry served in the military, and fought the terrorist in Afghanistan.

Harry is my favorite royal.