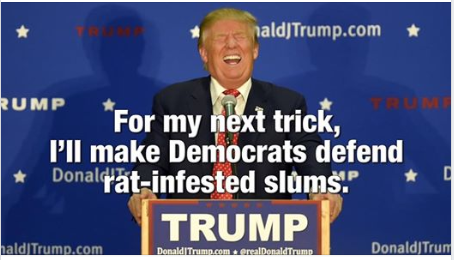 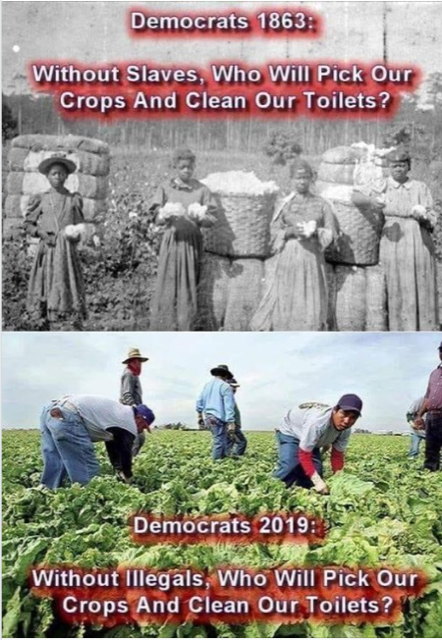 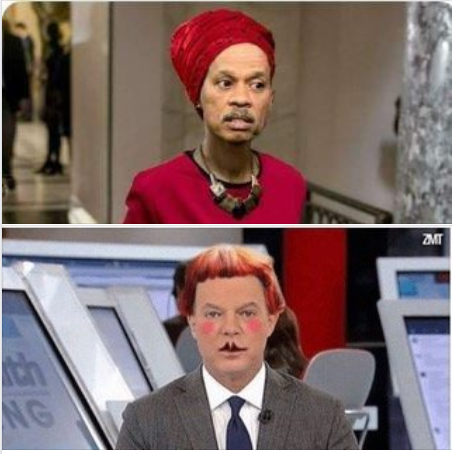 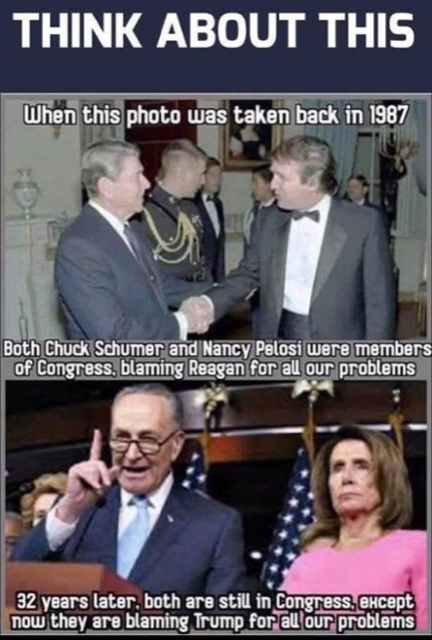 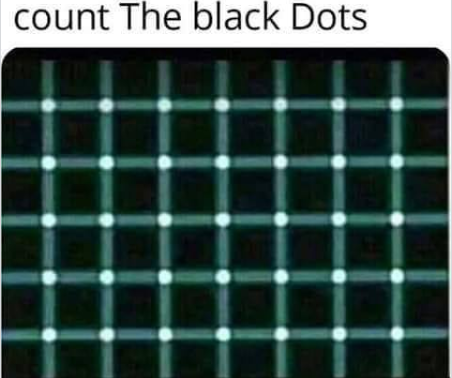 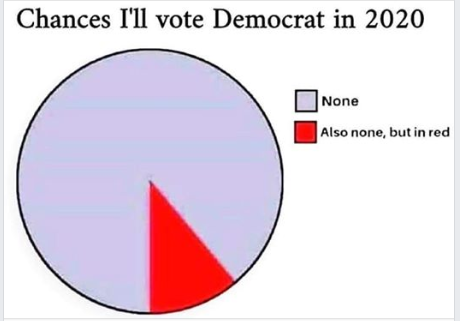 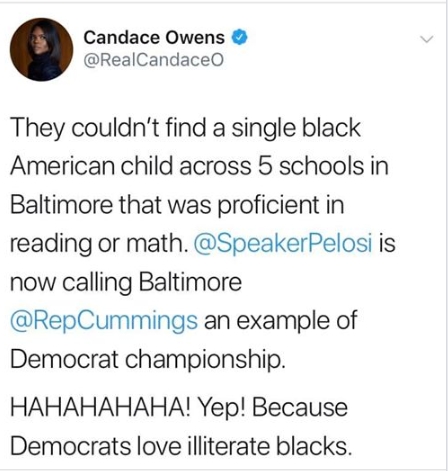 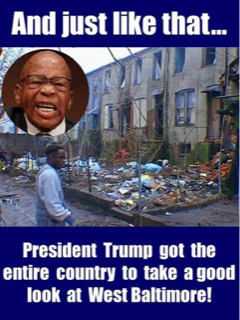 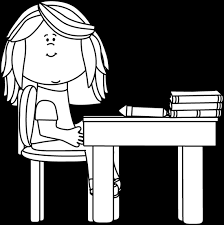 A little girl was talking to her teacher about whales.

The teacher said it was physically impossible for a whale to swallow a human because even though a whale is a very large mammal, its throat is very small.

The little girl stated that Jonah was swallowed by a whale.

The teacher reiterated that a whale could not swallow a human, it was impossible.

The little girl said, “When I get to heaven I will ask Jonah.”

The teacher asked, “What if Jonah went to hell?”

The little girl replied, “Then you ask him!” 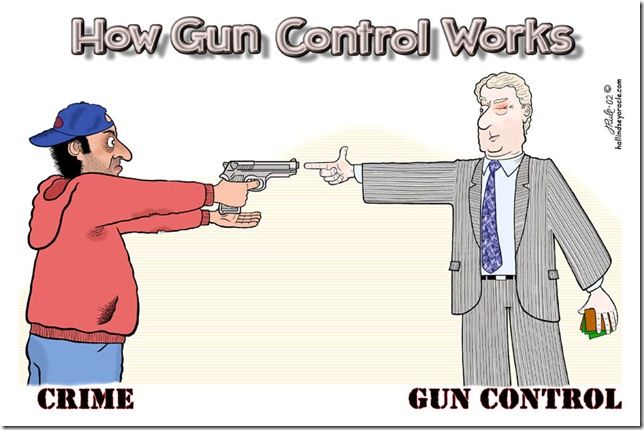 A young Texan boy grew up wanting to be a lawman. He grew up big, 6′ 2″,
strong as a longhorn, and fast as a mustang. He could shoot a bottle cap
tossed in the air at 40 paces.

When he finally came of age, he applied to where he had only dreamed
of working: the West Texas Sheriff’s Department.
After a series of tests and interviews, the Chief Deputy finally
called him into his office for the young man’s last interview.

The Chief Deputy said, “You’re a big strong kid and you can really
shoot. So far, your qualifications all look good, but we have, what
you might call, an “Attitude Suitability Test”,that you must
take before you can be accepted. We just don’t let anyone carry our
badge, son.”

Then, sliding a service pistol and a box of ammo across the desk, the
Chief said, “Take this pistol and go out and shoot:

“Why the rabbit?” queried the applicant.

“You pass,” said the Chief Deputy. “When can you start?” 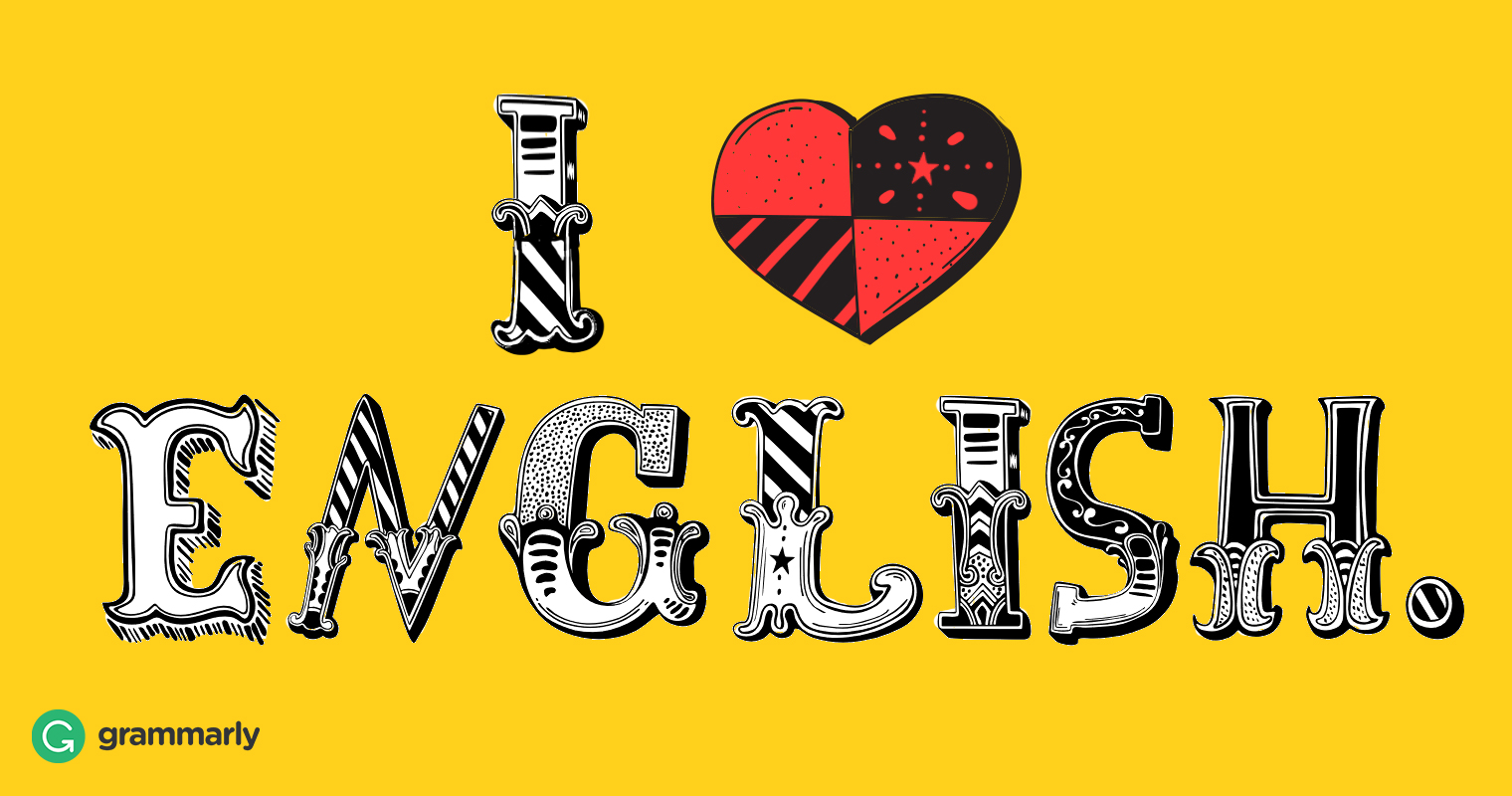 This is amazing! This is the best, most interesting English lesson I have had to date.

Did you know “listen” and “silent” use the same letters?

Do you know that the word “racecar” spelled backwards still spells “racecar”?

And that “eat” is the only word that if you take the first letter and move it to the last, it spells its past tense “ate”?

Have you noticed that if you rearrange the letters in “illegal immigrants,” and add just a few more letters, it spells: “Go home you free-loading, benefit-grabbing, resource-sucking, non-English-speaking assholes and take those other hairy-faced, sandal-wearing, bomb-making, camel-riding, goat-shagging, raggedy-ass bastards with you.”

How weird is that?

We can’t even get a straight answer on the injuries from two ( 2 ) weeks ago.  This is as over as ” Fast and Furious .”

The Editor:  Is there any new info on Epstein’s death, LL ?

Sherlock Holmes Cat:  He was killed by a group or person who had a lot to lose with new names of famous people being identified in the upcoming trial.  Here are some links.  Very few informed people believe the lying media or FBI.

TE:  Are there any deals in real estate, SHC ?

There sure are,  American real estate is booming.

Not everything is pretty.