Are you a Democrat, a Republican, or a Southerner?

Here is a little test that will help you decide..

The answer can be found by posing the following question:

You’re walking down a deserted street with your wife and two small children.

Suddenly, a TERRORIST with a huge knife comes around the corner, locks eyes with you, screams obscenities, raises the knife, and charges at you…

You are carrying a Kimber 1911 cal. 45 ACP, and you are an expert shot. You have mere seconds before he reaches you and your family. What do you do?

THINK CAREFULLY AND THEN SCROLL DOWN:

Democrat’s Answer:
� Well, that’s not enough information to answer the question!
� What is a Kimber 1911 cal. 45 ACP?
� Does the man look poor or oppressed?
� Is he really a terrorist? Am I guilty of profiling?
� Have I ever done anything to him that would inspire him to attack?
� Could we run away?
� What does my wife think?
� What about the kids?
� Why am I carrying a loaded gun anyway, and what kind of message does
this send to society and to my children?
� I need to debate this with some friends for a few days and try to come to a
consensus.
� This is all so confusing!

Daughter: ‘Nice grouping, Daddy!’ ‘Were those the Winchester Silver Tips or Hollow Points?!

Wife: You are not taking that to the Taxidermist! 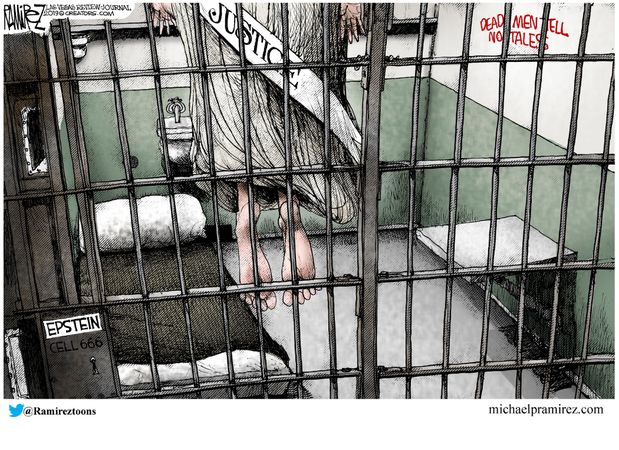 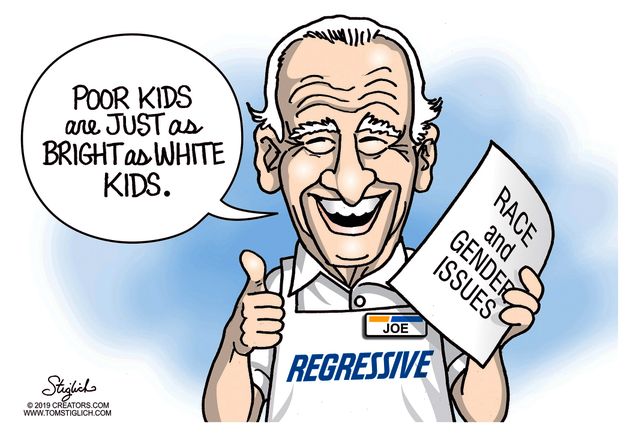 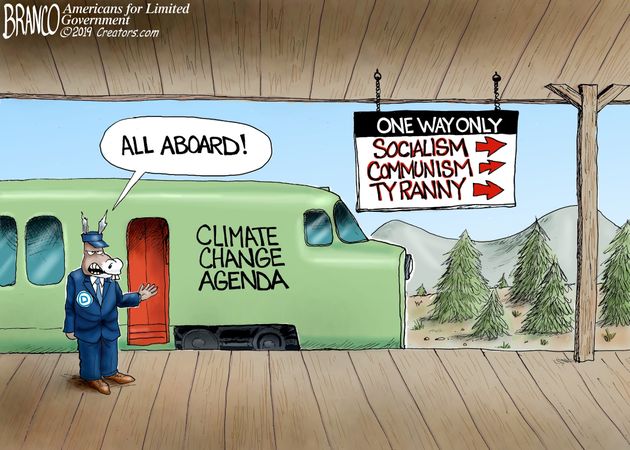 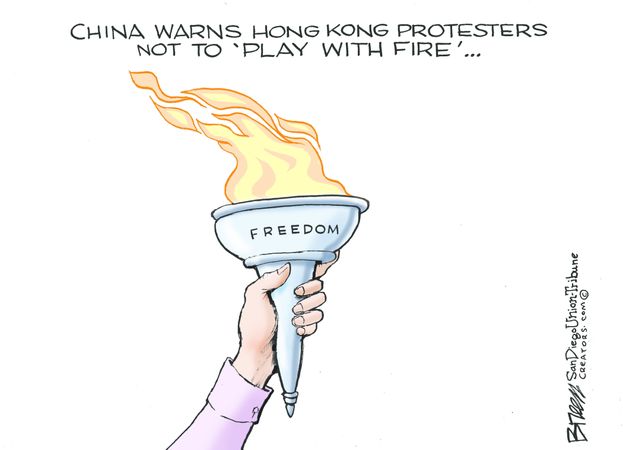 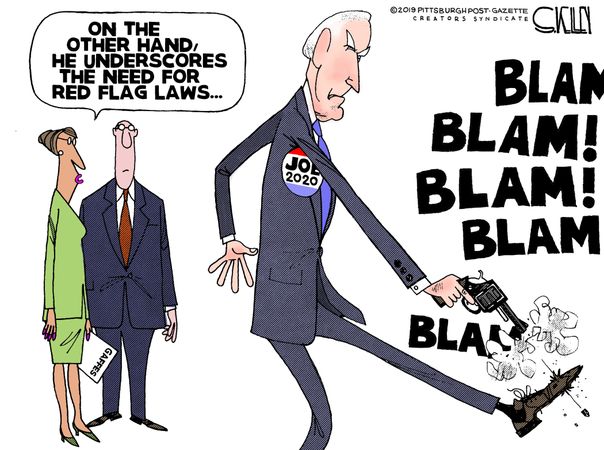 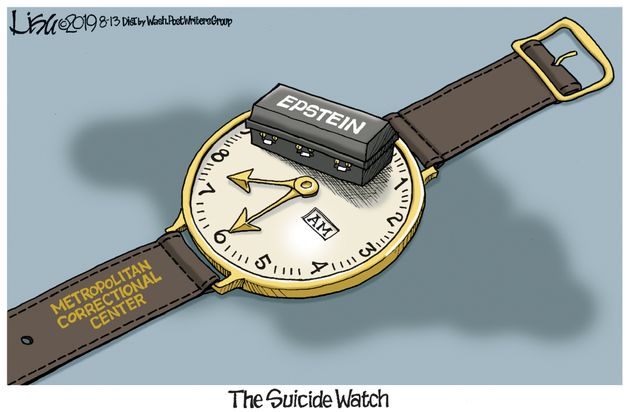 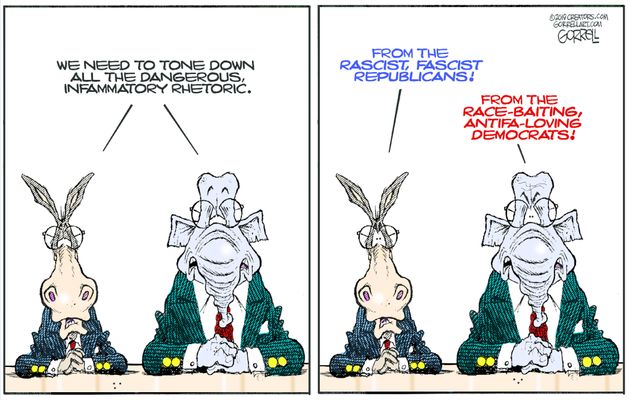 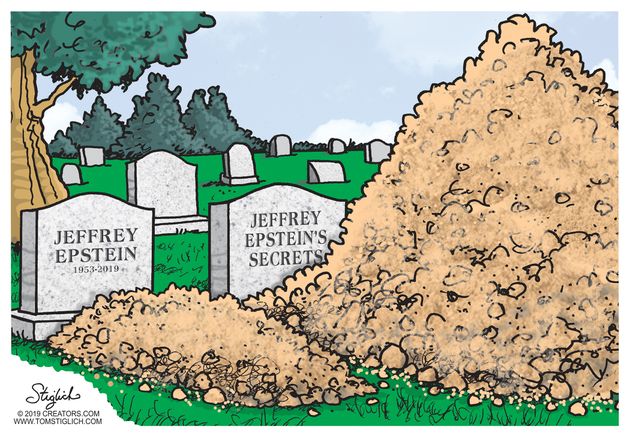 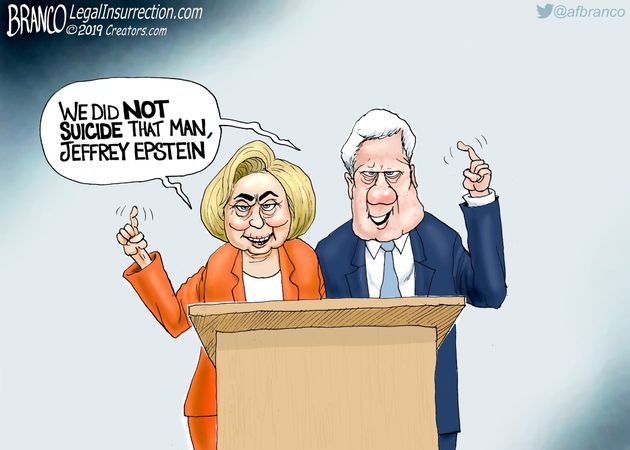 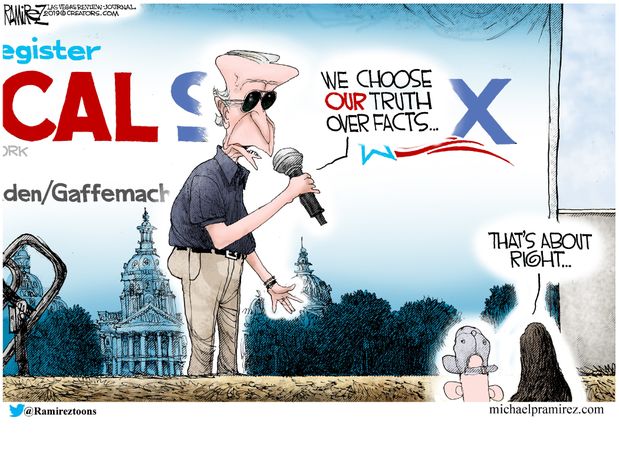 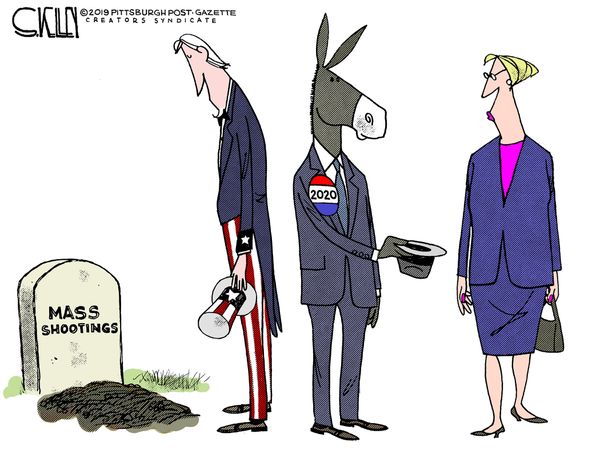 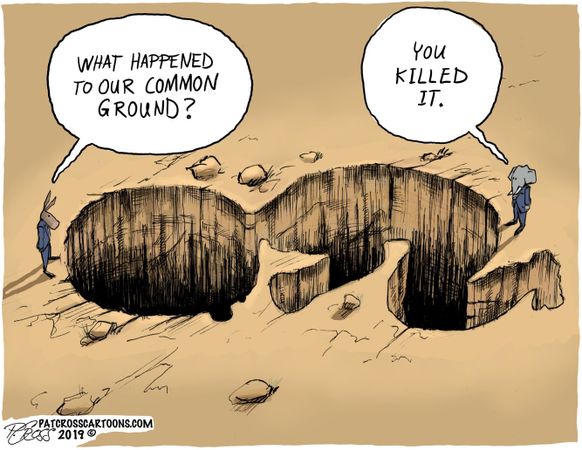 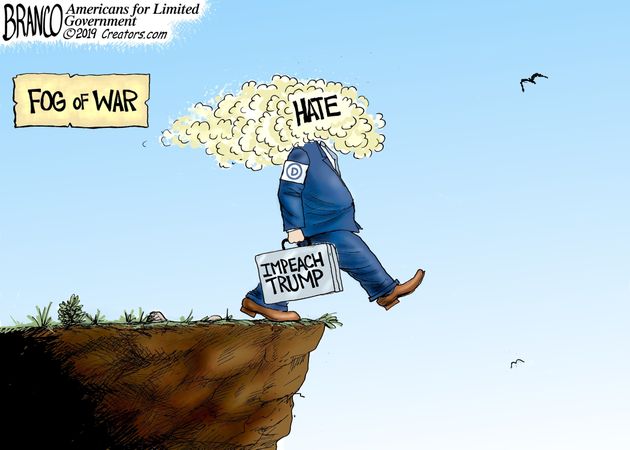 That look she had when she heard that Epstein’s first suicide  attempt failed.

“As it is the distinguishing happiness of free governments that civil order should be the result of choice and not of necessity, and the common wishes of the people become the laws of the land, their public prosperity and even existence very much depend upon suitably forming the minds and morals of their citizens. When the minds of the people in general are viciously disposed and unprincipled, and their conduct disorderly, a free government will be attended with greater confusions and evils more horrid than the wild, uncultivated state of nature.

It can only be happy when the public principles and opinions are properly directed, and their manners regulated. This is an influence beyond the reach of laws and punishments, and can be claimed only by religion and education. It should therefore be among the first objects of those who wish well to the national prosperity to encourage and support the principles of religion and morality, and early to place the youth under the forming hand of society, that by instruction they may be molded to the love of virtue and good order. Sending them abroad to other countries for their education will not answer these purposes, is too humiliating an acknowledgement of the ignorance or inferiority of our own, and will always be the cause of so great foreign attachments that upon principles of policy it is inadmissible.”

Abraham Baldwin, Signer of the Constitution and founder and first President of the University of Georgia.

Team USA fencer Race Imboden took a knee as a form of silent protest during the 2019 Pam American Games. It’s disgusting. It is not even original, either; it’s a faded Xerox copy of a three year stunt pioneered by a washed up NFL player. The little puke  chose to take a knee to make some money and publicity for himself. All the metals he won should be taken away and he be left in Peru.

My free speech is more important than your feelings.

Epstein’s pimp Ghislaine Maxwell was at Chelsea’s wedding.  Invitation only.

The Editor:  What are the animal stories, LL ?

I Wish Cats Were In Charge For One Day Cat:  Trump’s wildlife and pollution policies are pitiful.

Here is an industrious frog.

The airlines are like most for-profit businesses, they will do anything to save a buck.  Until you stop flying, they will even hire alcoholics and dope fiends.

The veterinarian wanted to know if he was insured.

The FAA and DOT are run by licensed killers.  First the FAA approves Boeing’s flying death trap, and now the DOT wants you to fly with killer dogs.  I wouldn’t fly on a plane that didn’t muzzle all service/support dogs.

Apple is a greedy company.  I hope millions of people by products of other companies.  Amazon needs to be broken up by the Justice Department.