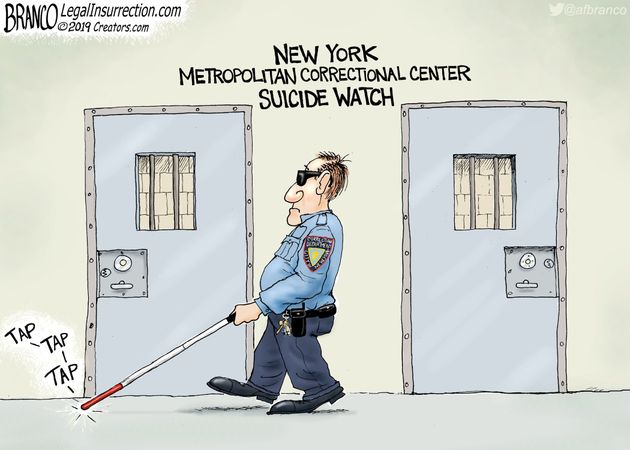 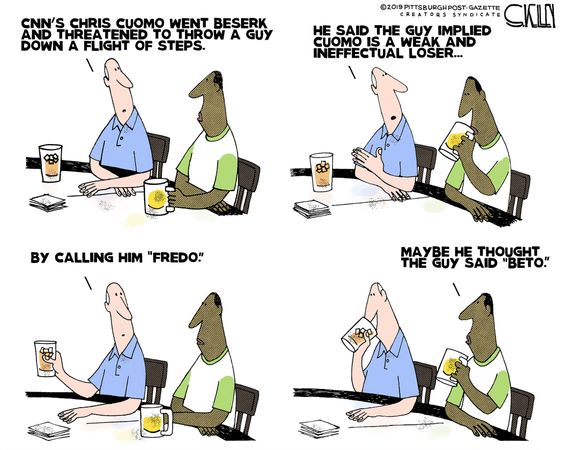 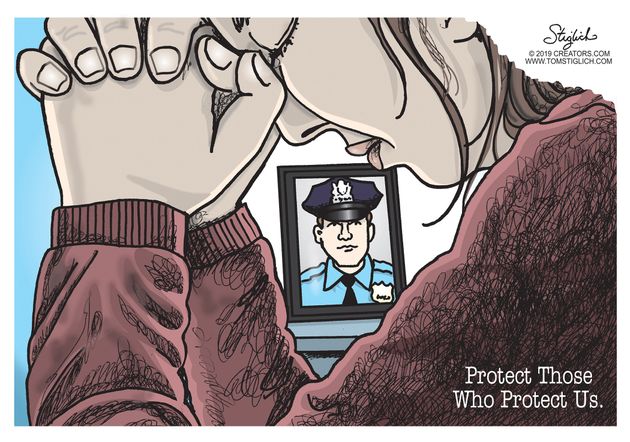 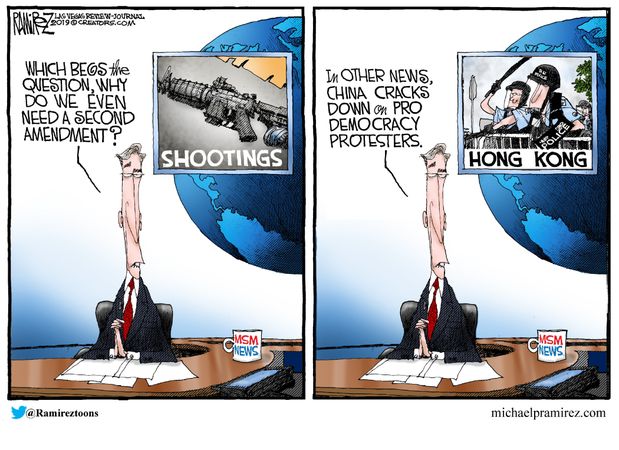 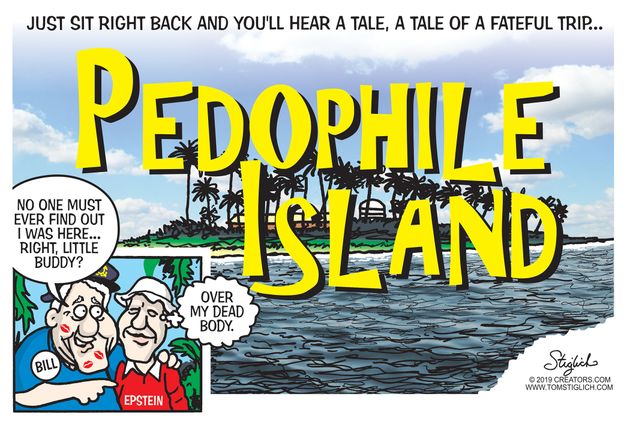 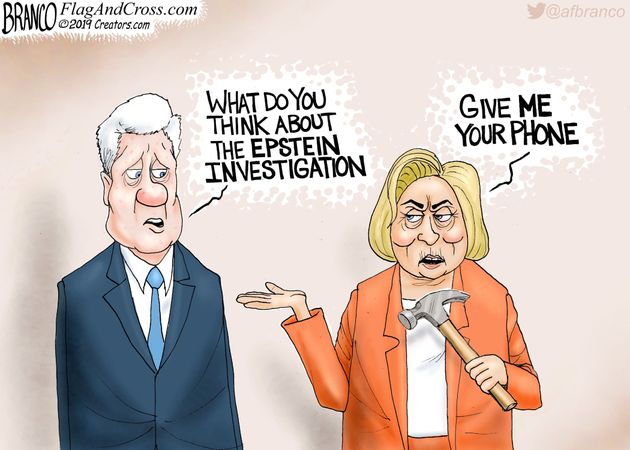 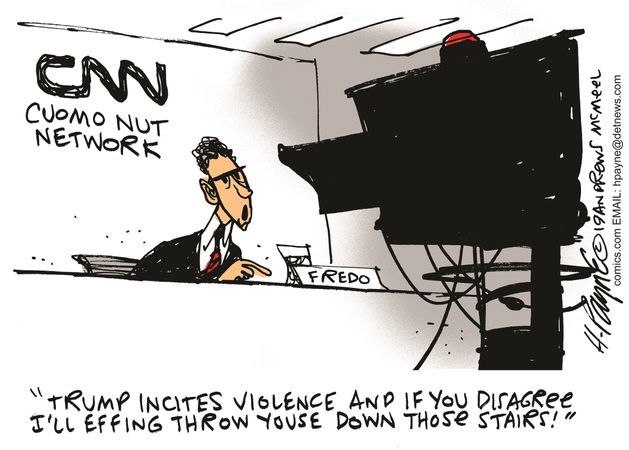 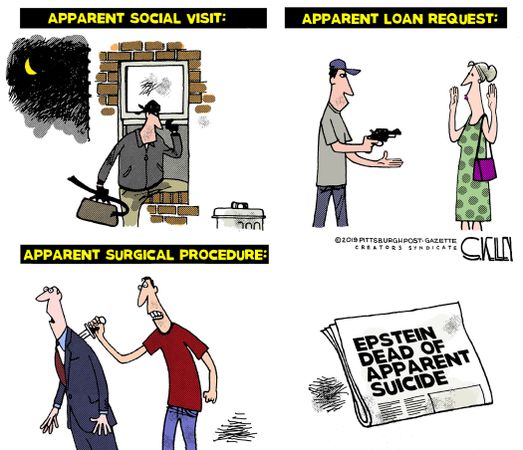 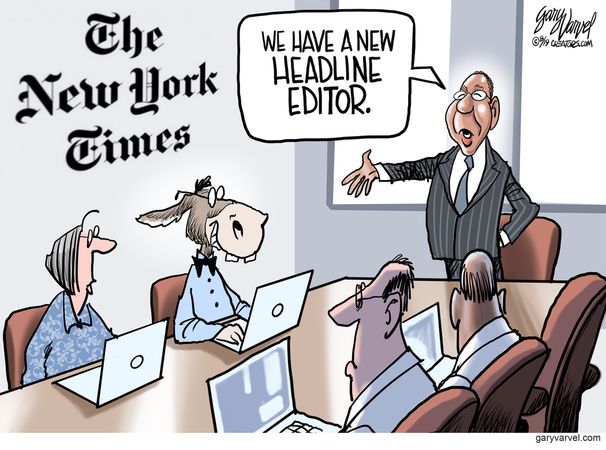 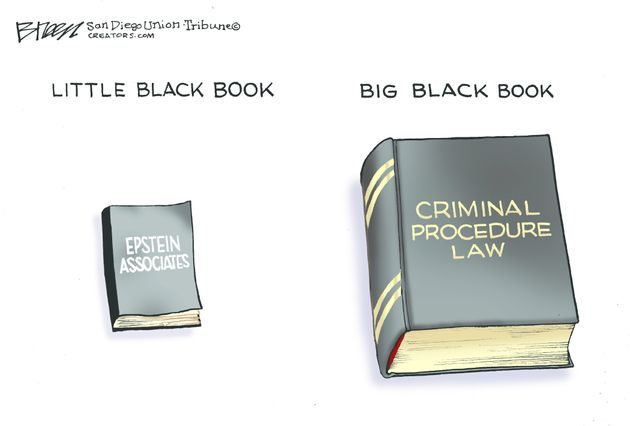 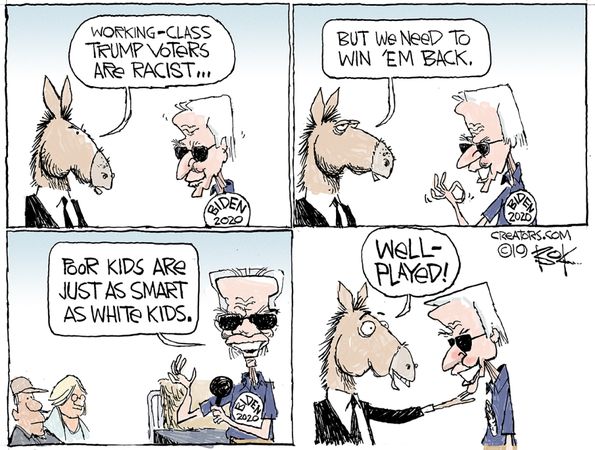 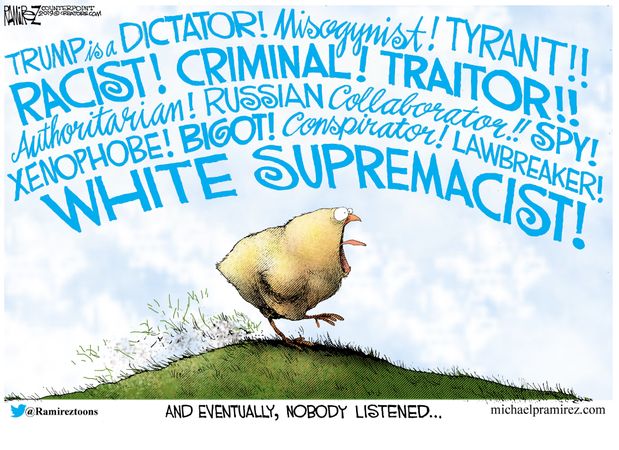 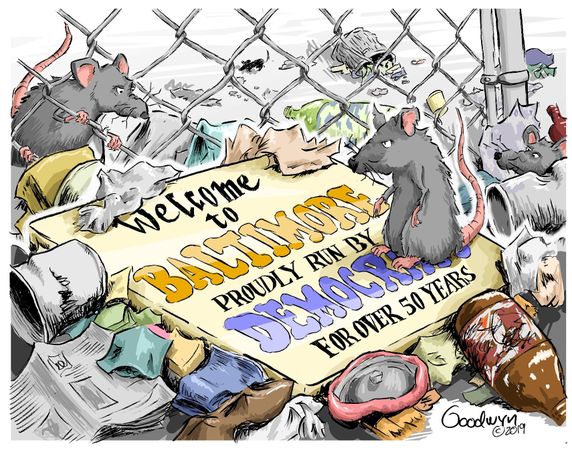 The Demostinkercommunistratlikecreatures threaten the Supreme Court.

The Editor:   What is the difference, LL ?

Viva La Cat:  There is little difference between a Congressperson, Senator, or a cat.  You can call, write, telephone, and email but you will get no response from either.  They just don’t care.

Why can’t the FBI’s numerologist conjure up the code, like the HH-Heil Hitler mumbo jumbo ?

What’s the difference if Trump issues an Executive Order ?  There is none-the next President can repeal it—a law is even ” iffy ” it might not be enforced if the demodemons win the election.

The Muslims are finally assimilating.

TE:  Is there anything better than being a Democrat, VLC ?

The only thing better is to be a Democrat President with a majority,  or be The king/Queen.

This is scary and real. These horrible political changes that took down Argentina are actually the platform, promises, and bragging points of every Democrat running for president in 2020. I truly hope this is read and comprehended by young people in America. If not, this will be our country in a few years. Just as the old quote makes clear, “even a broken clock is right twice a day”….. Adolf Hitler was absolutely right with this quote.

He alone, who owns the youth, gains the future. Adolf Hitler

“Other misfortunes may be borne, or their effects overcome. If disastrous war should sweep our commerce from the ocean, another generation may renew it; if it exhaust our treasury, future industry may replenish it; if it desolate and lay waste our fields, still, under a new civilization, they will grow green again, and ripen to future harvests. It were but a trifle if the walls of yonder capitol were to crumble, if its lofty pillars should fall, and its gorgeous decorations be all covered by the dust of the valley. All these might be rebuilt. But who shall reconstruct the fabric of demolished government? Who shall rear again the well-proportioned columns of constitutional liberty? Who shall frame together the skillful architecture which unites national sovereignty with the State rights, individual security, and public prosperity? No, if these columns fall, they will be raised not again. Like the Coliseum and the Parthenon, they will be destined to a mournful, a melancholy immortality. Bitterer tears, however, will flow over them, than were ever shed over the monuments of Roman or Grecian art; for they will be the remnants of a more glorious edifice than Greece or Rome ever saw, the edifice of constitutional American liberty.”

The Baltimore Ravens waived one of its running backs, Alex Collins, following his arrest in Owings Mills, MD. Friday on gun and drug charges. Police said his passenger, Tykheem Jaquon Deundrea Dunaway, and Collins gave conflicting stories about who was the owner of the pot in the vehicle.

A leftist Harvard professor, Lawrence Tribe, said the other day that white supremacists are opposed to abortion because they are afraid that too many white babies will be aborted and it would make less whites. Blacks compose 13.4 % of the population in the United States. Would it not make more sense to think a white supremacists would rather not be opposed to abortion because approximately 36% of all abortions in the U.S. are performed on this 13.4 % of the population?