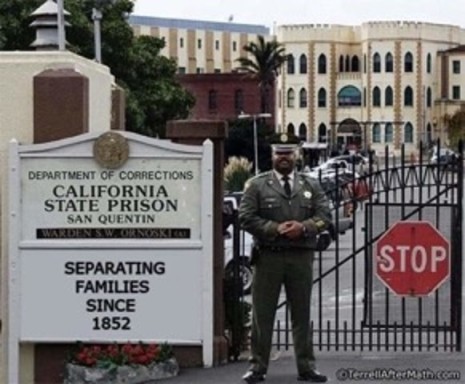 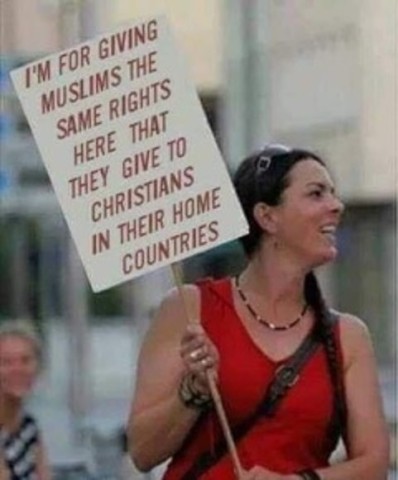 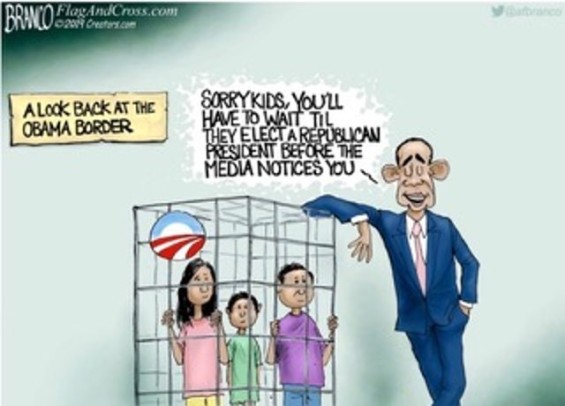 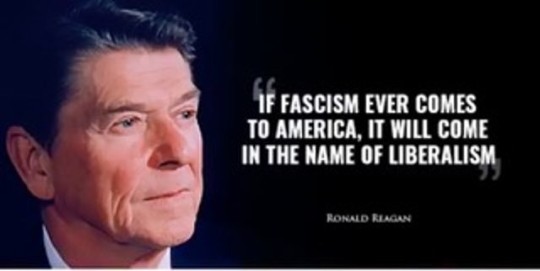 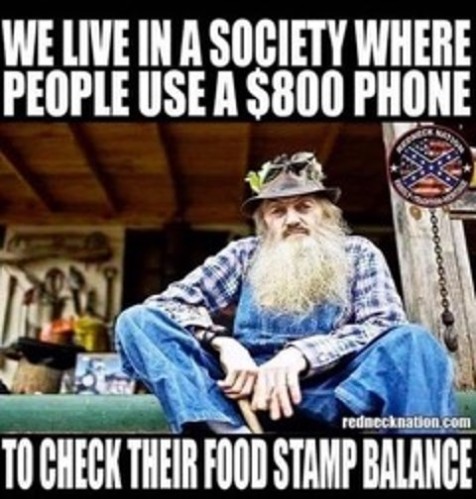 I am a Republican. Donald Trump is my man. That being said, I felt pity for Joe Biden when he started making his notorious Goofy Gaffs. I felt even more pity for him when his wife made her little public contribution by basically stating “Joe may not be the best choice, but you must vote for him because he is the only person who can beat Trump.” Now, there is a vote of confidence, huh?

This reminds me of those people who have been in elected public office so long that their official picture can probably be found on the wall at Cracker Barrel. Their last campaign speech and ads will usually contain this comment: If you good people of (pick the county) will just elect me for one more term, I will retire. Where do they think they are? When they were elected the first time, did they say, “I intend to be your (pick the position) for the next thirty years?”

Let me get back to Joe Biden. He repeatedly claims that he met with the Parkland shooting survivors as Vice-President. Donald Trump was president at the time.

He was holding a press conference this past weekend and was asked about his impression of Keene, New Hampshire, where he was spending most of his weekend appealing to voters.

I am not a person who jumps to judgement, but if you only consider these two, of numerous, gaffs…….Joe Biden does not know where he has been or where he is now. I must ask myself, does he know where he is going?

If he does not trip over a big gaff and fall off the debate stage, he could be facing Donald Trump in the general election.

It will take some large earth moving equipment to level that playing field. 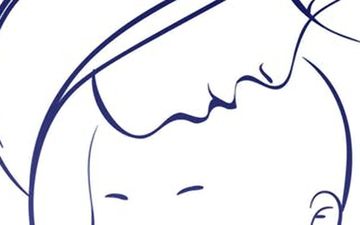 A man was riding on a full bus minding his own business when the gorgeous woman next to him started to breast-feed her baby.

The baby wouldn’t take it so she said, “Come on sweetie, drink it all up or I’ll have to give it to this nice man next to us.”

Five minutes later the baby was still not feeding, so she said, “Come on, honey. Take it or I’ll give it to this nice man here.”

A few minutes later the anxious man blurted out, “Come on kid. Make up your mind! I was supposed to get off four stops ago!”

The Editor:  Can you explain this in our general admission edition, LL ?

The CEO of Overstock was sleeping with the Russian spy that the MSM wanted to catch Trump with.  He resigned.  Maria reportedly ” put out ” more than a New York Slime reporter or CNN Communist Agent.

Senator Feinstein had a Communist spy on her payroll for about twenty ( 20 ) years.  She fired him– no muss, no fuss, no resigning for her.

Who was former President Obama sleeping with–influence peddling and swapping government contracts/influence for future benefits ? He and Michelle must not be concerned about global warming and the ocean rising.

NBC wants to ban sex between men and women.

A little old lady was walking down  the street dragging two plastic garbage bags behind her. One of the bags was ripped and every once in a while a $20 bill fell out onto the sidewalk.

Noticing this, a policeman stopped her, and said, “Ma’am, there are $20 bills falling out of that bag.”

“Oh, really? Darn it!” said the little old lady. “I’d better go back and see if I can find them. Thanks for telling me, Officer.”

“Oh, no, no”, said the old lady. “You see, my back yard is right next to a golf course. A lot of golfers come and pee through a knot hole in my fence, right into my flower garden.

It used to really tick me off. Kills the flowers, you know. Then I thought, ‘why not make the best of it?’ So, now, I stand behind the fence by the knot hole, real quiet, with my hedge clippers. Every time some guy sticks his thing through my fence, I surprise him, grab hold of it and say, ‘O.K., buddy! Give me $20 or off it comes!’