There is an old saying that everyone has a twin in the world, a Doppelganger, who looks like them. Of coarse, that can be good or bad news.

Just recently, Stephanie Oyen was introduced as Elizabeth Warren’s doppelganger. Bless Stephanie’s heart! If Pocahontas had known this a while ago, maybe she could have stolen  Stephanie’s DNA and achieve better Native American results. 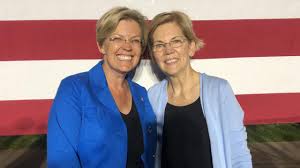 After all, what would it have taken to beat the number of 1/1024? Not much, she could have scraped a few chips off old Kawliga, the wooden Indian over at the antique store, with better results.

Now, here is an example of a good doppelganger. Boris Johnson, is a British politician, serving as Prime Minister of the United Kingdom and Leader of the Conservative Party since July 2019. He was born in Upper East Side New York, NY. Mr. Johnson has dual citizenship. 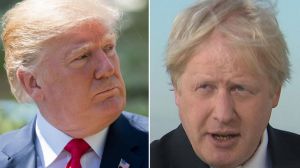 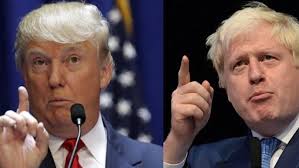 Maybe Mr. Johnson is Donald Trump’s Brother from Another Mother! That would be Great!

Check out this picture. He could make a fist followed by a Thumbs Up and be Donald Trump’s twin. -Sheila Tolley-

Just think, since he was born in New York and has dual citizenship, he could run for our President in 2024 and ask Ivanka to be his VP. What a beautiful picture! Nancy Pelosi and all her gang would be ordering Prozac and Ambien in gallon jugs.

The Editor:  What is ecology, LL ?

It looks like the survivors on Earth will be those that adapt to plastic, poison chemicals, and microwaves-a type of electromagnetic radiation.  Governments use the safety test conducted by companies that make these these products as proof of their safety ( if any are conducted ).

This could make a mess of everything.

The gulls are like pigeons in our large cities.  There are no natural enemies.  A few citizens with guns and bird-shot could solve the problem in a couple of days.  They would probably work for free.  The dead gulls could be sent to Disney World and maybe the alligators wouldn’t eat the children of visitors.

I guess there is a time for everything. 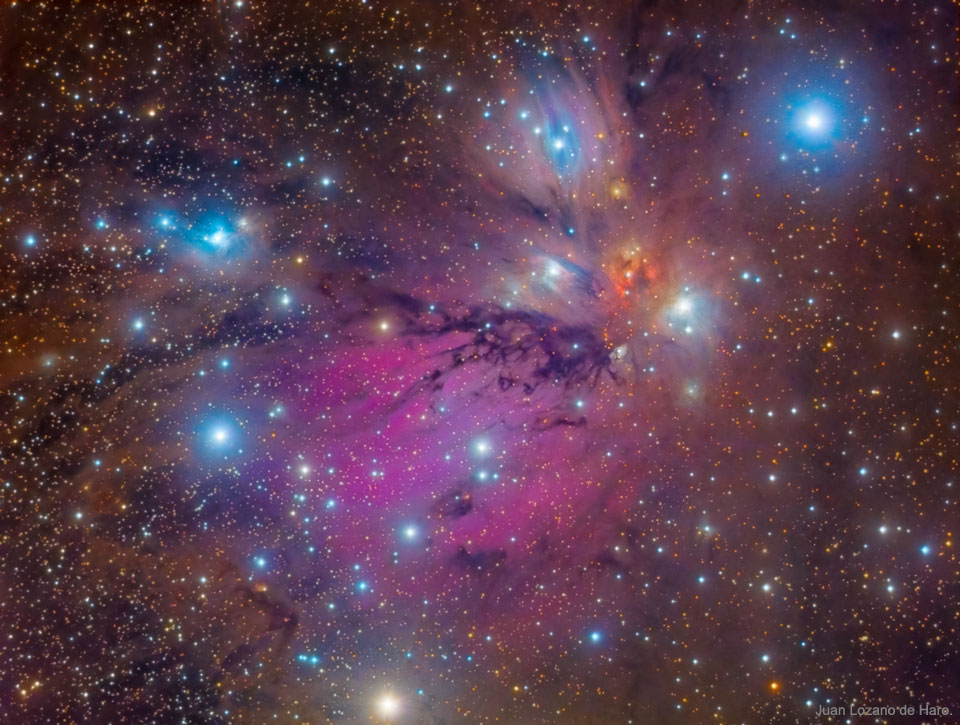 Explanation: Is this a painting or a photograph? In this classic celestial still life composed with a cosmic brush, dusty nebula NGC 2170, also known as the Angel Nebula, shines near the image center. Reflecting the light of nearby hot stars, NGC 2170 is joined by other bluish reflection nebulae, a red emission region, many dark absorption nebulae, and a backdrop of colorful stars. Like the common household items that still life painters often choose for their subjects, the clouds of gas, dust, and hot stars featured here are also commonly found in this setting — a massive, star-forming molecular cloud in the constellation of the Unicorn (Monoceros). The giant molecular cloud, Mon R2, is impressively close, estimated to be only 2,400 light-years or so away. At that distance, this canvas would be over 60 light-years across. 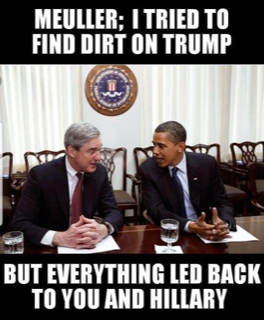 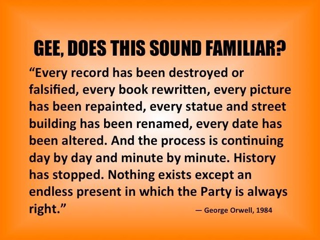 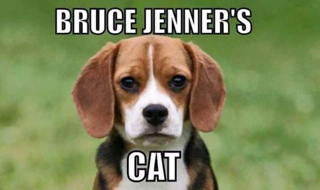