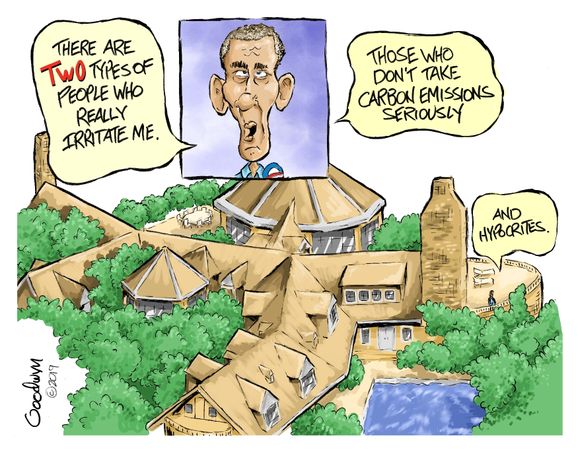 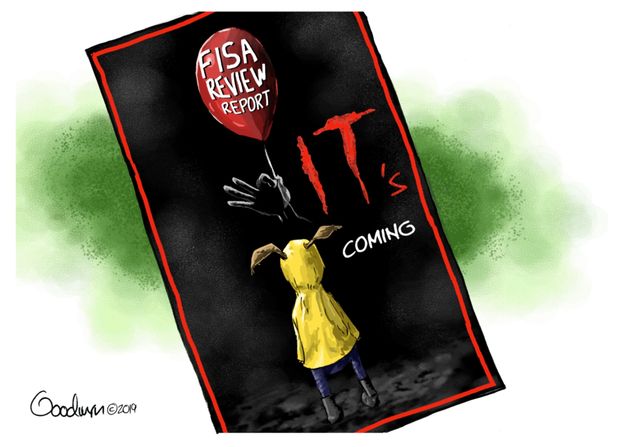 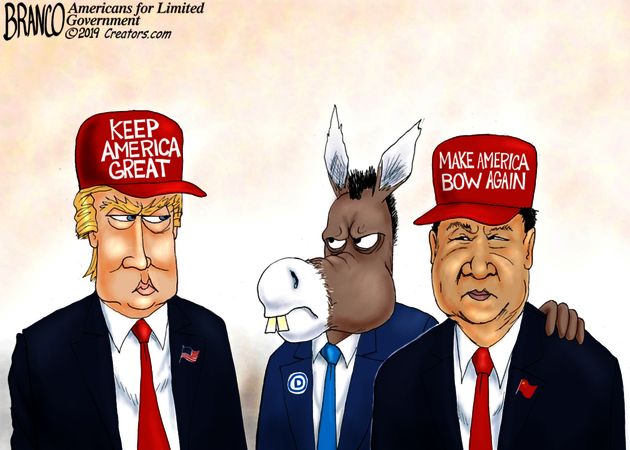 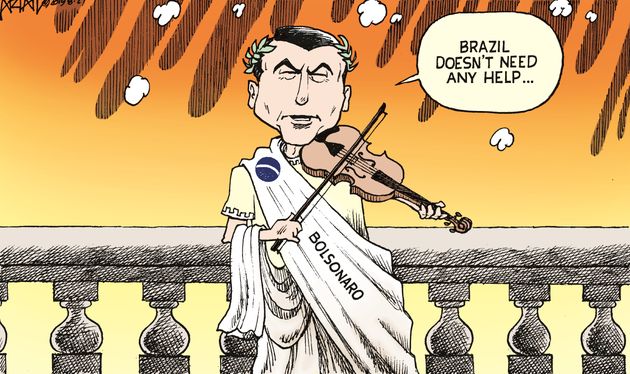 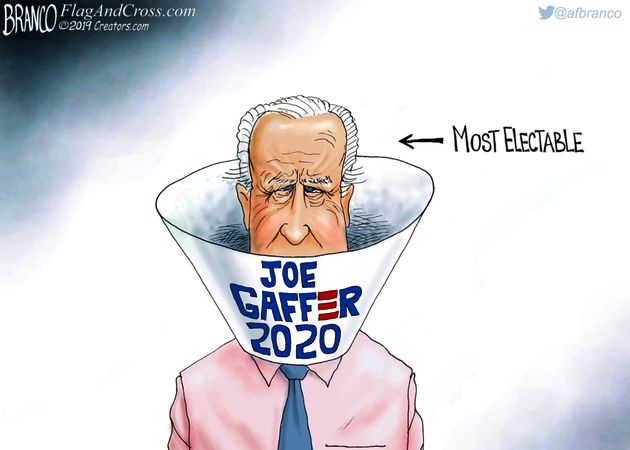 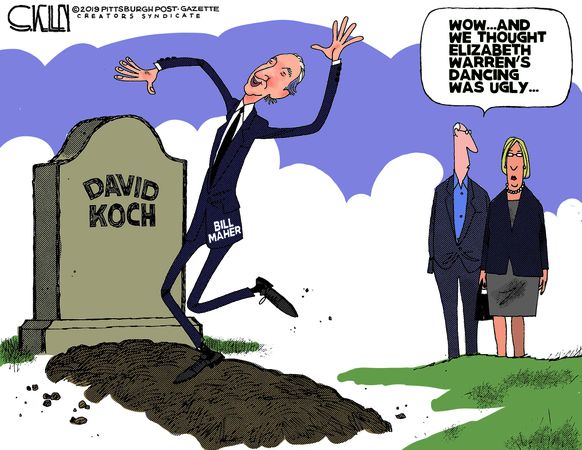 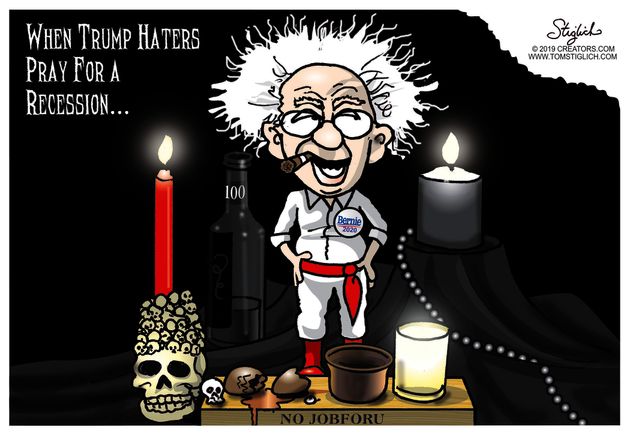 The relationship between cause and effect has always been difficult for socialists to grasp pic.twitter.com/M5qcJYsa8h

News Cat:  Tesla, once a bright star, has lost its shine.

Facebook is still censoring political viewpoints it disagrees with.  They love the Chinese Communist.

I hope these social warriors don’t make the Olympic Team.

This is why you need a course in financing/money.

Kamala needs to bring in a Pro Football team’s cheerleaders if she wants a larger crowd, or she could go to a Trump rally.

At least she won’t be alone.

Hillary Clinton, the Ma Barker of American politics, is still out hustling, still one step ahead of the law as she tries to weasel her way into the presidential sweepstakes. She says she isn’t running in 2020, but, as we know too well, truth is a fungible commodity to a Clinton. The signs don’t look good. She just announced a fundraiser at her Washington D.C. mansion with tickets as high as $50,000 (scraps for the homeless in the dumpster out back). A couple of weekends ago she was at de Rothschild’s estate on Martha’s Vineyard – go socialism! – to celebrate Bill’s birthday, which included “quite an A-list cast of characters, including many Democratic party stalwarts. Hearing Hillary announce a third presidential bid would be like hearing your dentist say he has to go ahead with that third root canal, and he just ran out of Novocaine.

No sane person wants her in the race, which doesn’t stop her from getting the party’s full support, of course. However, a former aide said she would “ankle dive at the door” to stop her from running. Unfortunately, there is a doddering campaign of Grandpa Joe, who right now is probably regaling some small crowd in New Vermont about his exploits at Gettysburg. Joe is seen by many as centrist in the race, the voice of reason (senility now being considered a reasonable position by Democrats). But Joe’s just one gaffe and/or false memory away from imploding , and the establishment will need a replacement. That pretty much only leaves Hillary. She’s a perfect substitute: old, white, privileged as hell, and corrupt to the gills. She’s just like Joe with only half the dementia.

Hillary’s non campaigning  found her at the Southern Christian Leadership Conference recently to pick up the “Realizing the Dream” award for showing up. All official presidential candidates declined. She began by telling the reportedly less-than-full crowd – they could have been in the bathroom- that it “just made my heart swell that you’re still at it, that you have not folded up your tent and disappeared.” Nothing so comforting to black folks than hearing a rich privileged white lady acknowledge their continued existence. Thank you black people for sticking around to help us with the race thing. Then she went full libtard: “There is no doubt that the struggles we face right now at this point in our history are as consequential as those that were faced in the late 1950s when Dr. Martin Luther King, Jr. took the helm of this storied organization.”

Combining condescension and racism is something Democrats have been doing dexterously since their days in the deep South, even when burdened by those cumbersome hoods. One commentator said Hillary then started channeling the ghost of black preachers, no doubt MLK, as she’s done before in black churches, uttering a sound that disturbs even the dead. Confirming that would require actually listening to her speech, and I’m too old to risk that kind of brain trauma. As for running in 2020, she appeared to be wavering in January but then in March when no knock came upon the door, she announced she wasn’t. There are more months, though, many more months. Long months.

The Democrats are teaching the three “Rs”. Not reading, riting, and rithmetic, but Russia, Recession, and Racism.

When the government’s boot is on your throat, whether it is a left boot or a right boot is of no consequence.