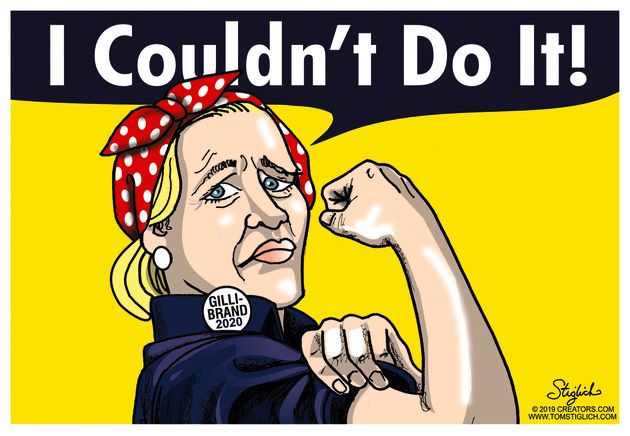 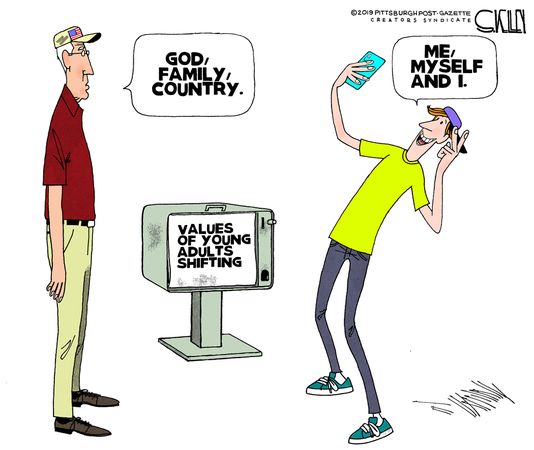 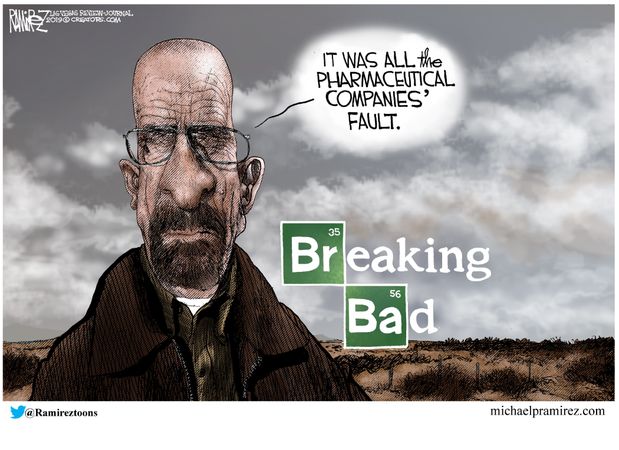 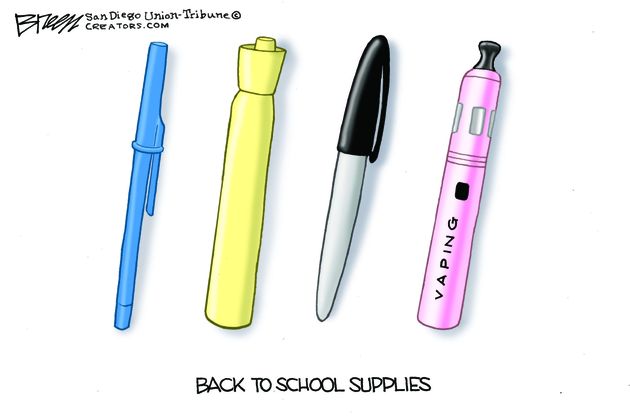 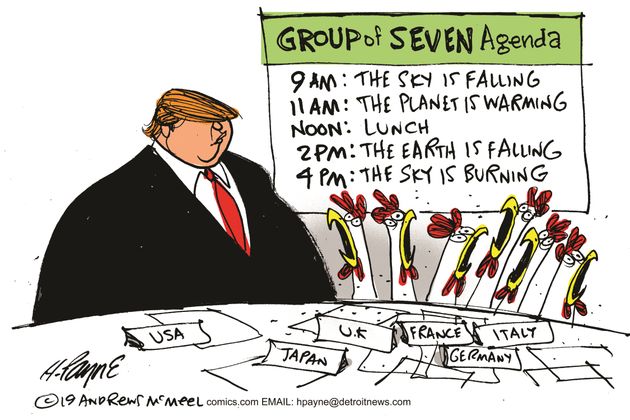 The Editor:   What is dangerous, LL ?

Will Robinson Cat:  Almost everything is dangerous.  You can’t throw a dead puppy without finding some form of danger.

The golf fans in Atlanta were lucky.  Don’t seek safety under a tree in a thunder storm.

Governments not regulating poisons is a big danger.  They don’t care as long as they get a fact-finding trip to France or a campaign contribution.

Use paper ballots and stand-alone computers for basic information.

Here is a bad motah scootah and mean go-geter.  This danger was here long before humans.

Former President Barack Obama is back in the political arena, touting a new project with his former attorney general, Eric Holder, in an effort to help Democrats make gains by influencing state-level redistricting after the 2020 census. On Monday, Obama tweeted out a message on Twitter announcing a training program on redistricting through an initiative called All On The Line – a collaboration between the former president’s Organizing for Action group and Eric Holder’s National Redistricting Education Fund. The training program, dubbed “Redistricting U”, is focused on teaching citizens how to “impact the redistricting process in their state” and aims to further “empower them to be leaders.” Barack Obama said on the group’s website, “The movement for fair maps will determine the course of progress on every issue we care about for the next decade. And we can’t begin organizing when the redistricting process starts in 2021. We need to build this movement from the ground up – right now.”

Republicans say the effort isn’t about fairness, but rather, giving Democrats an advantage through redrawing district lines. Former Wisconsin Gov. Scott Walker  tweeted last week, “If anyone tells you that @Eric Holder is ‘fighting against gerrymandering’ and for ‘fair maps’, just look at the form his organization filed with the IRS. The truth: their mission is to “FAVORABLY POSITION DEMOCRATS FOR THE REDISTRICTING PROCESS.”

Fox News reported that All on the Line has listed ten “priority states” to focus on for redistricting: Arizona, Colorado, Florida, Georgia, Michigan, North Carolina, Ohio, Pennsylvania, Texas, and Wisconsin. The outlet noted that Maryland was left out as a priority for the group, “where Democrats had been accused of unfairly drawing district lines at the expense of Republicans.” In an effort to fight back against the redistricting efforts led by Obama and Holder, Gov. Walker launched the National Republican Redistricting Trust. The site’s homepage states, “Democrats, led by Barack Obama and Eric Holder, will stop at nothing to gerrymander Democrats into permanent majorities. They believe the courts, not the voters, should pick the winners and losers in our elections and that the ultraliberal representatives they put into offices will pass their radical left-wing agenda.”

WAKE UP AMERICA BEFORE ITS TOO LATE!

I truly believe we should do to Puerto Rico the same thing we did to the Philippines, give them their independence.

Where morality is present, laws are unnecessary. Without morality, laws are unenforceable.