My Mentor told me that…..”Hanoi Jane” Fonda spent more time in Vietnam than this liar, Blumenthal. 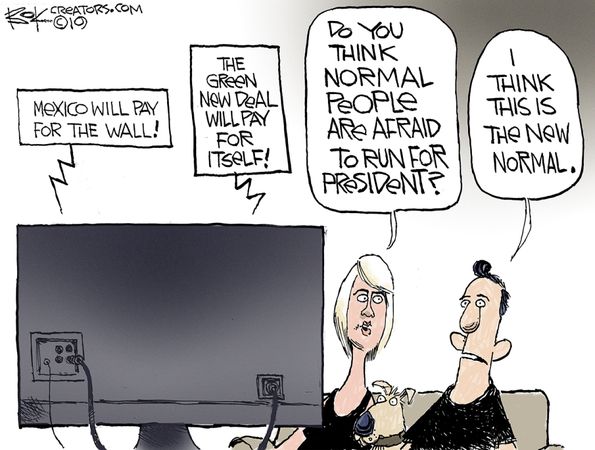 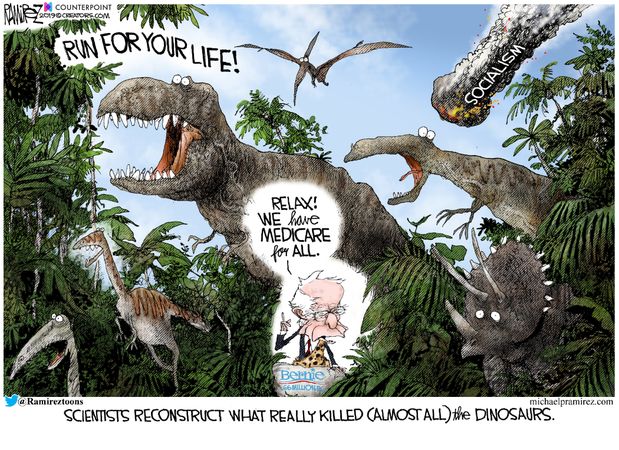 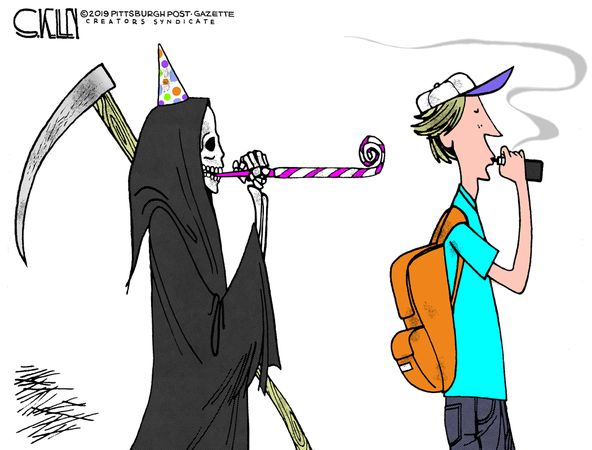 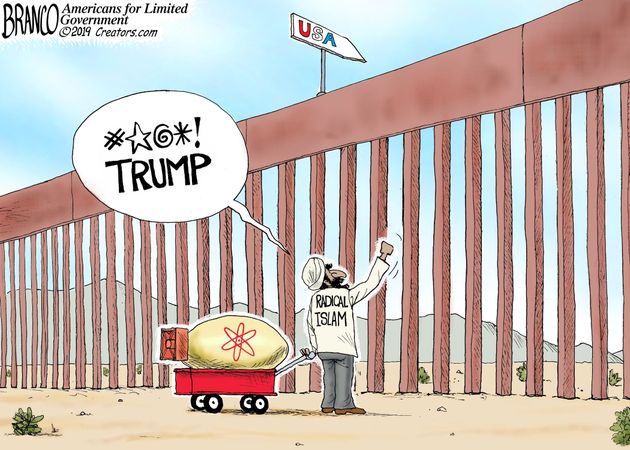 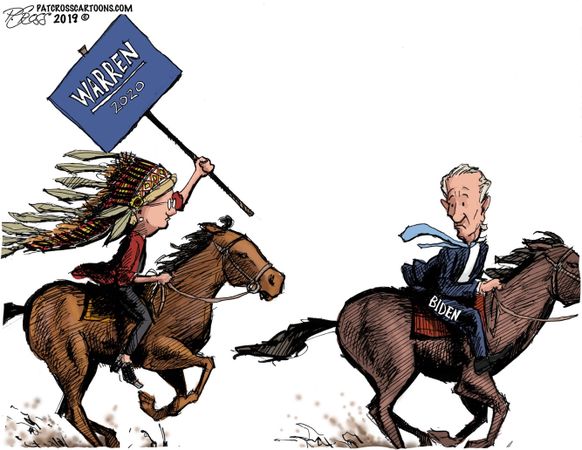 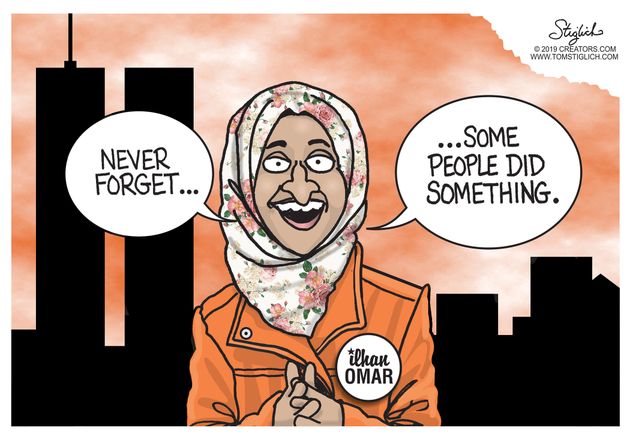 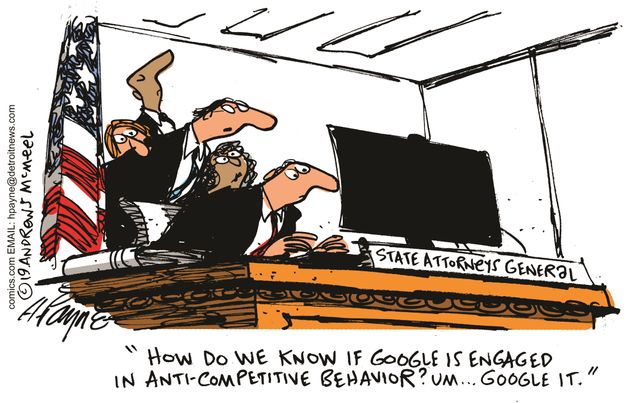 WHY FISHERMEN DON’T FISH WITH LIGHTNING IN THE AREA!!!

Talk about POWERFUL…… this will give you a “healthy” new respect for lightning!! Golfers.. TAKE NOTE!

THIS IS WHY YOU CAN’T TELL WHERE LIGHTNING WILL STRIKE. NOT ALWAYS THE HIGHEST POINT.

The power of lightning is an awesome thing. This camera was in the right place to capture this amazing lightning strike and its full range.

The lightning hit the rock on the left bank of the river first and bounced to the water. Watch to the end and see how long it takes for the stream to stop roiling and to return to normal.

What Me Worry Cat:  The only things people can do is limit population, limit progress, or other.

The oceans won’t rise, Obama just bought a beach mansion on Martha’s Vineyard.  If I was him I would stay away from Chappaquiddick.

The rich one ( 1 ) percent won’t stop flying their private jets.

Here is the next item they want you to give up.  This will include your outdoor grill ( gas or charcoal ).

TE:  What are some future changes, WMWC ?

Engineer Cat:  Here is how future bridges will be built.  The Grass Engineers do a celebratory dance much like Elizabeth Warren’s ancestors.

Without modern medicine and basic hygiene the old diseases will be more numerous than ever ( see The Golden State ).

You might not recognize it by name, but teflon is a synthetic polymer used to make everything from nonstick cooking pans to nail polish. And though it’s a genius invention that changed the way we cook, clean, and groom, the man who discovered the product—Roy J. Plunkett—did so completely by accident. The scientist was working at the DuPont Company’s Jackson Laboratory in 1938 researching refrigerants (which help to supply air conditioning and refrigeration) when he noticed that some of his gas had turned into a white power. After some testing, Plunkett concluded that the substance was heat-resistant with low surface friction, giving it the perfect properties for its many uses we see today. 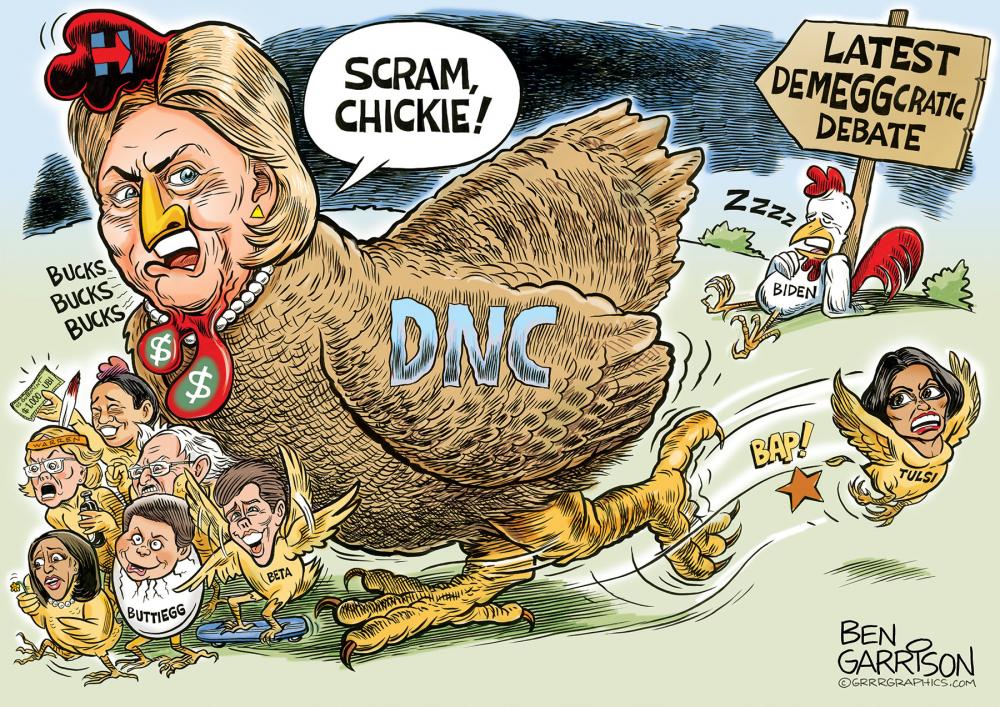 Another Democrat Debate is upon us!

Hillary owns the Democrat party. She decides where the money goes and which operative gets what job. I still think she’s going to run for president again. If not, it’s starting to look like Hillary is leaning toward Hillary 2.0, Elizabeth Warren. Forget about Warren being against Wall Street and the central bankers. That’s all talk designed to rustle up support. Hillary said similar things while raising big money from speeches at banks. Hillary is the face of the Deep State and if those forces decide they want Warren, then that’s who the nominee shall be. It won’t be Biden who is too old and out of fashion, and it won’t be any other of the crazy far-left candidates.

Whoever wins the Democrat nomination must have Hillary’s approval. If Hillary herself runs for president a third time, she’ll lay another egg.