“Well, well…..Pocahontas and Colonel Sanders say…..”There AIN’T gonna be no Fricking Fracking happening on their watch!

I just love it…..I wonder if they can, once again, feel the 20 Pennsylvania electoral votes as they are “Slip, Sliding Away?“

Biden read my Popcorn Theory article and got confused.

The Editor:  What is this about, LL ?

Confused Cat:  It is interesting things that I need to use or delete.  I decided to use them and have a free day to do catnip.

The Air Force is busy.

The Miami Heat is going to change their name to the Miami Hot Flesh and Black Satin, and get a new arena sponsor.

Place a 25 % returnable tax on all plastic bottle products.  If you return the bottle you would get a quarter for a dollar soft drink bottle.

Most of the Fortune 500 companies presidents are on the boards of other companies.  This is part of the problem, it is more incestuous than the European countries of a hundred years ago, where royalty married other countries royalty.  In a few generations they were more stupid than Democrat/Progressives.

This is a new New York Slime propaganda piece.

The corporations poison, cheat, kill, lie, and steal from us and our children.  Congress is their buddy. 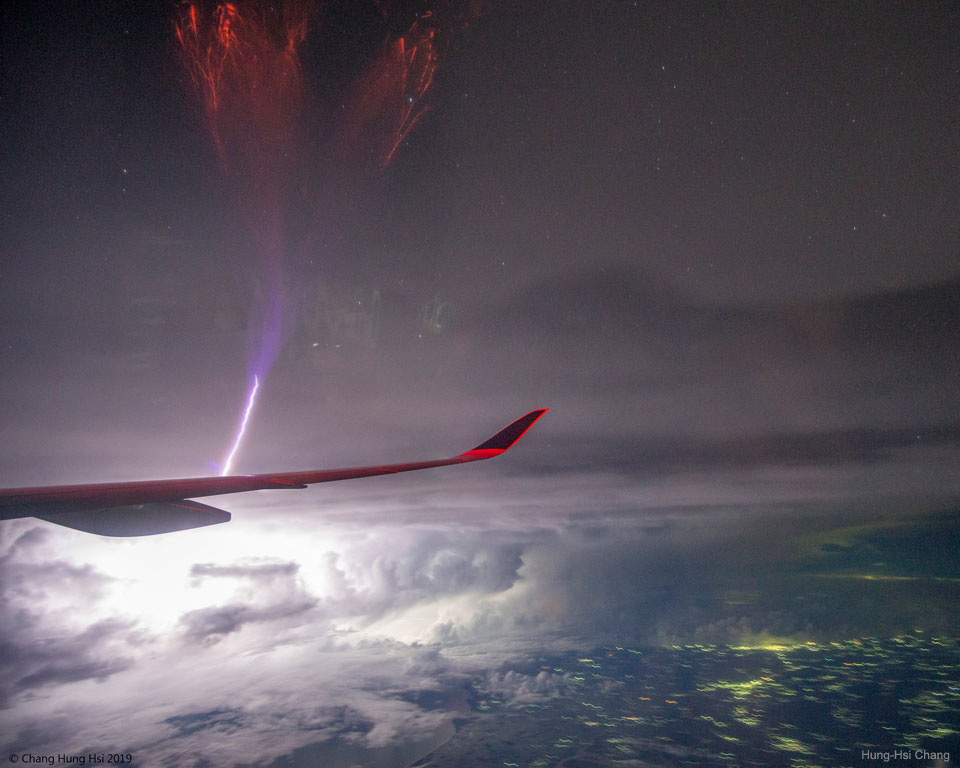 Explanation: Yes, but can your lightning bolt do this? While flying from Munich to Singapore earlier this month, an industrious passenger took images of a passing lightning storm and caught something unexpected: gigantic jet lightning. The jet was captured on a single 3.2-second exposure above Bhadrak, India. Although the gigantic jet appears connected to the airplane’s wing, it likely started in a more distant thundercloud, and can be seen extending upwards towards Earth’s ionosphere. The nature of gigantic jets and their possible association with other types of Transient Luminous Events (TLEs) such as blue jets and red sprites remains an active topic of research.

Though the explosive substance nitroglycerin was invented by Ascanio Sobrero, it was Alfred Nobel who used it to make dynamites. While in Paris, Nobel began to experiment with nitroglycerin, and eventually he accidentally found a way to tame the substance by mixing it with kieselguhr—though in the process, many people lost their lives, including Nobel’s brother Emil.

A woman who had been married three times walked into a bridal shop one day and told the sales clerk that she was looking for a wedding gown for her fourth wedding.

“Of course, madam,”  replied the sales clerk,  “exactly what type and color dress are you looking for?”

The bride-to-be said,  “A long frilly white dress with a veil.”

“Please don’t take this the wrong way, madam, but such dresses are usually more fitting for the first time bride who is more innocent in the ways of life, if you get my meaning.”

“WELL!” replied the customer, a little peeved at the clerk’s directness,  “I can assure you that a white gown would be quite appropriate.  Believe it or not, despite all my marriages, I remain as innocent as a first-time bride.

You see, my first husband was so excited about our wedding, he died as we were checking into our honeymoon hotel.

My second husband and I got into such a terrible fight in the limo on our way to our honeymoon hotel that we had that wedding annulled immediately and never again spoke to each other.”

“What about your third husband?” “That one was a US Democrat senator from New York,” said the woman,  “and every night for four years, he just sat on the edge of the bed and told me how good it was going to be, but nothing ever happened.”

On their wedding night, the young bride approached her new husband and asked for $20.00 for their first lovemaking encounter. In his highly aroused state, her husband readily agreed. This scenario was repeated each time they made love, for more than 40 years, with him thinking that it was a cute way for her to afford new clothes and other incidentals that she needed.

Arriving home around noon one day, she was surprised to find her husband in a very drunken state. During the next few minutes, he explained that his employer was going through a process of corporate downsizing, and he had been let go. It was unlikely that, at the age of 59, he’d be able to find another position that paid anywhere near what he’d been earning, and therefore, they were financially ruined.

Calmly, his wife handed him a bank book which showed more than forty years of steady deposits and interest totaling nearly $1 million. Then she showed him certificates of deposits issued by the bank which was worth over $2 million, and informed him that they were one of the largest depositors in the bank.

She explained that for more than three decades she had ‘charged’ him for sex, these holdings had multiplied and these were the results of her savings and investments. Faced with evidence of cash and investments worth over $3 million.

Her husband was so astounded he could barely speak, but finally he found his voice and blurted out, ‘If I’d had any idea what you were doing, I would have given you all my business!’

That’s when she shot him.

You know, sometimes, men just don’t know when to keep their mouths shut. Women are like phones: They like to be held, talked to, and touched often.

But push the wrong button and your ass is disconnected!