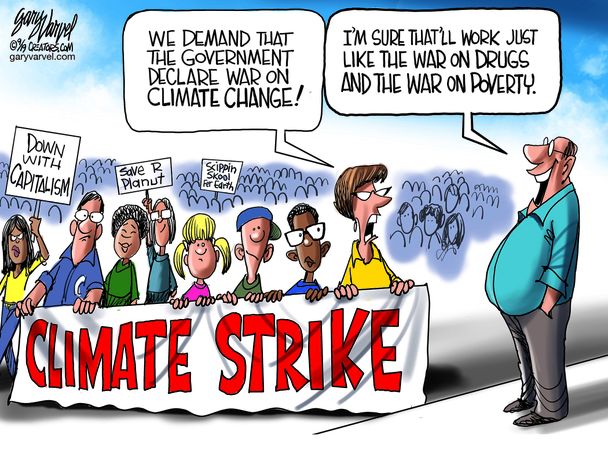 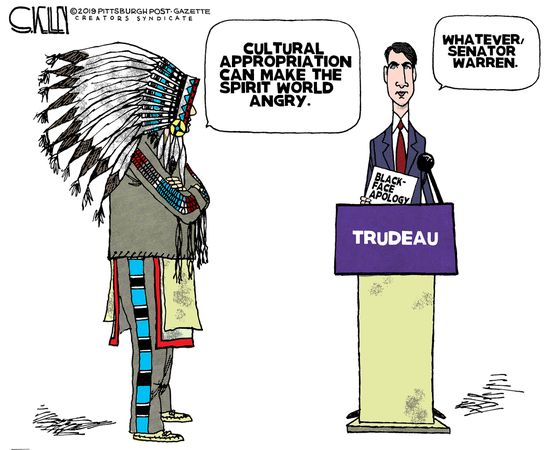 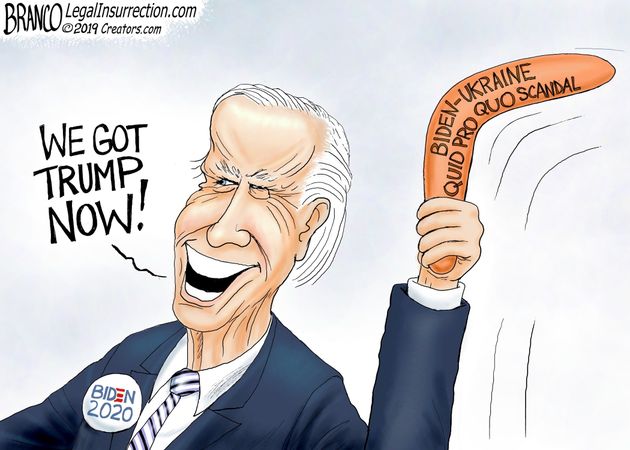 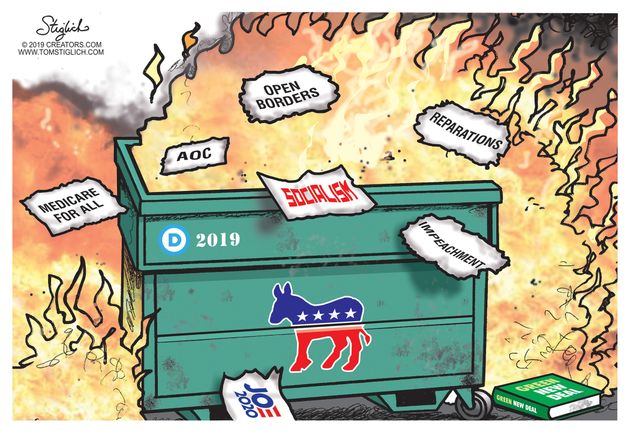 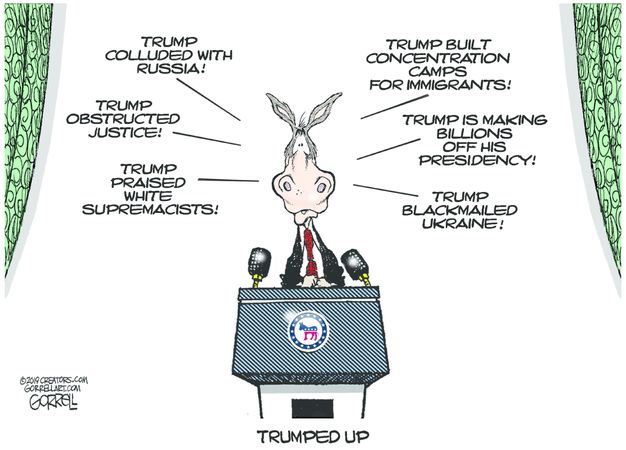 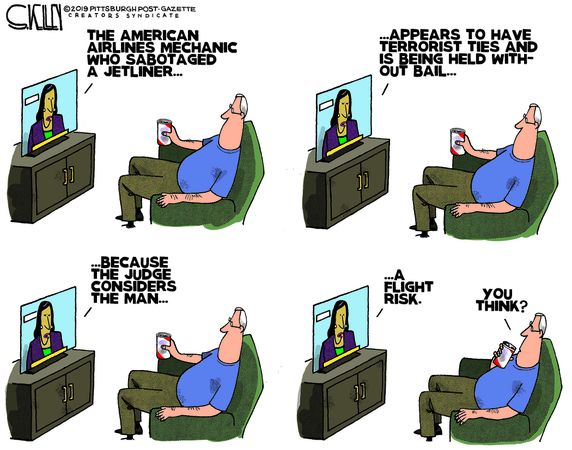 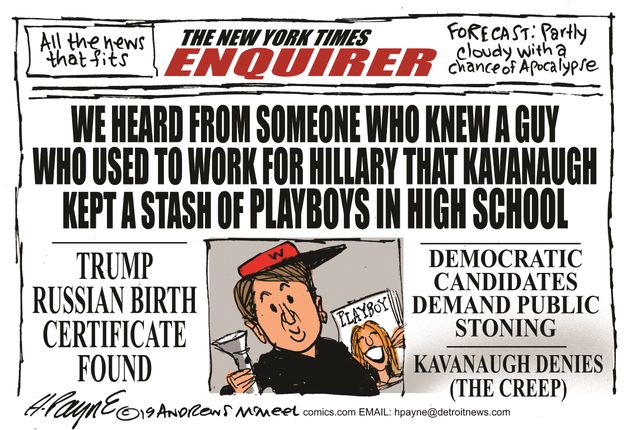 Remember when hippie meant big in the hips
And a trip involved travel in cars, planes, and ships?

When pot was a vessel for cooking things in
And hooked was what grandmother’s rug might have been?

When square meant a 90-degree angle form
And cool was a temperature not quite warm?

When roll meant a bun and rock was a stone
And hang-up was something you did to the phone?

When fixed was a verb that meant mend or repair
And be-in meant simply existing somewhere?

When lights and not people were switched on and off
And the pill might have been what you took for your cough?

When camp was to quarter outdoors in a tent
And pop was what the weasel went?

When groovy meant furrowed with channels and hollows
And birds were winged creatures like robins and swallows?

When fuzz was a substance that’s fluffy like lint
And bread came from bakeries, not from the mint?

When jam was preserves that you spread on your bread
And crazy meant balmy – not right in the head?

When swinger was someone who swung in a swing
And pad was a soft sort of cushiony thing?

When far-out meant distant, way up in the blue
And making a scene was a rude thing to do?

When dig meant to shovel and spade in the dirt
And put-on is what you would do with a shirt?

Words once so sensible, sober, and serious
Are making the freak scene like psychodelirious.

It’s groovy, man, groovy, but English it’s not.
Me thinks that our language is going to pot.

The Editor:   Is Brrr what the Communist/Progressive/Democratic fools are going to be saying when Trump sends them to Greenland, LL ?

Daughter of Thor Cat:  They sure are. Amigo is part Viking, they might let him run one of the reeducation schools.  Rumor has it that for every one of the undesirables that like a warmer climate Trump will send them to Hong Kong to swap for a citizen that loves freedom and the American flag.

One terrorist sympathizer is caught.

Those Dems have cold hearts, they deserve Greenland.

Quinine, the anti-malarial drug composed primarily of cinchona tree bark, was allegedly discovered by a South American Indian. While suffering from malaria, the man accidentally consumed some cinchona bark—thought to be poisonous—via a pool of water, and miraculously he started to feel better almost immediately.

HOW TO BEND THE NEWS

This, from ABC, is a nice example of a news organization deliberately bending the truth in order to advance a narrative that it wishes were true but is not: Venerable gun manufacturer Colt says it will stop producing the AR-15, among other rifles, for the consumer market in the wake of many recent mass shootings in which suspects used the weapon.

Wow. Sounds dramatic. ABC continues: “At the end of the day, we believe it is good sense to follow consumer demand and to adjust as market dynamics change,” Dennis Veilleux, president and CEO of Colt, said in a statement, “Colt has been a stout supporter of the Second Amendment for over 180 years, remains so, and will continue to provide its customers with the finest quality firearms in the world.”

So the story is that, although it still respects the Second Amendment, Colt is going to stop producing AR-15s after a series of mass shootings in which they were used. Right? Wrong. That’s actually not the story at all, as ABC notes further down: The company did not mention mass shootings in its statement about stopping production and instead blamed the indefinite pause in making the weapon on a “significant excess manufacturing capacity.”

The phrasing in the above paragraph is remarkable. The reason that the company “did not mention mass shootings” is because mass shootings have nothing with the decision. And Colt didn’t blame its decision on anything, because its decision isn’t a problem for which “blame” needs to be assigned. As Colt has made clear, it believes “there is adequate supply for modern sporting rifles for the foreseeable future,” and so it is temporarily shifting its production priorities in order to focus on military side of its business. That’s it. That’s the whole story.

Compare ABC’s first two paragraphs with those from the Associated Press’s story and you will see the problem: Gunmaker Colt says it is suspending its production of rifles for the civilian market including the popular AR-15. Colt’s chief officer, Dennis Veilleux, says it is not permanently ending production but believes there is already an adequate supply of sporting rifles on the market. He said in a statement Thursday the company will concentrate on fulfilling military and law enforcement contracts with its rifle manufacturing.

Here we go again. Three moron American hating Democrats, Adam Schiff, Elijah Cummings, and Eliot Engel, have opened investigations into whether the President is conspiring with Ukraine for favorable election results. The latest reports show how their desperate efforts to rid themselves of President Trump will boomerang on Uncle Joe Biden. Uncle Joe dealt with former Ukrainian Administration of President Petro Poroshensko. His prosecutor general Viktor Shokin was investigating government corruption, including that by the natural gas firm Burisma Holdings, which employed Uncle Joe’s son, Hunter. Uncle Joe has bragged that he had threatened to withhold a billion dollars to the desperately broke Ukrainians if they didn’t immediately fire the prosecutor general who was looking into Burisma. These idiots have been trying to find something on President Trump for almost three years and have nothing, and have wasted millions of taxpayer dollars. When will they ever realize there is nothing there. Never. There is too much hate in these people to ever stop trying.

“The Constitution shall never be construed to prevent the people of the United States who are peaceable citizens from keeping their own arms.”