After watching Adam Schiff’s reprehensible performance in his committee hearing, it is clear we are benighted by yet another sinister, scheming member of the House who is adept at ruining lives. He set out to ruin President Trump’s and has been working at it diligently for three years. Since the moment President Trump was elected, it has been Schiff, more than any other member of Congress, who has been the public face of the attempted coup designed to get Trump out of the White House. He has lied and leaked relentlessly for nearly three years, promising that Mueller had the goods. He did not.

Schiff’s opening statement in the hearing was beyond pale. He crafted, fabricated, what sounded like a lame script from a bad mafia film and presented it as the “essence” of what President Trump had said to President Zelensky, as if the House hearing room were the place for vulgar late-night comedy. Not a word of it was true; finally one Republican, Mike Turner of Ohio, objected because his outraged constituents were texting him! This was an obscene act of calculated media manipulation; Schiff likely knew his bit would be replayed on all the left-wing news sites all day long, and it was. This was a wicked, cruel thing to do; this is a man without an iota of decency in his heart or soul.

This entire fiasco, like the Russia collusion hoax, the Blasey Ford nonsense, and every other ploy the Democrats have employed to destroy Trump’s presidency, is a perversion of all that this country has stood for since its founding. The people who have spent these past three years trying to unseat the president are all subversives. They have all blatantly abrogated the Constitution. No matter which agency with which they are affiliated – FBI, DOJ, CIA, DNI, or NSC – whoever they are, they have all betrayed the American people.

“Please destroy all Ovaltine and Midol, evidently those products have some side-effects that  survive and magnifies itself through many generations.” 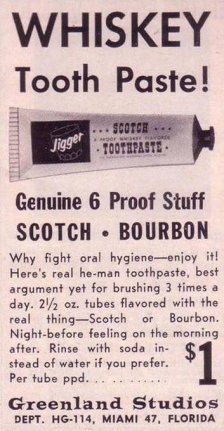 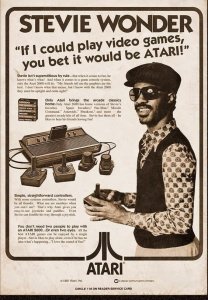 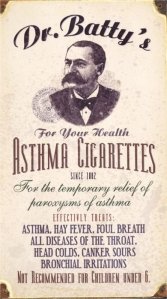 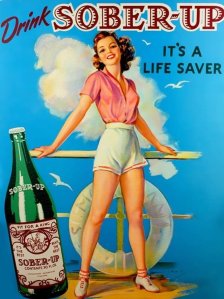 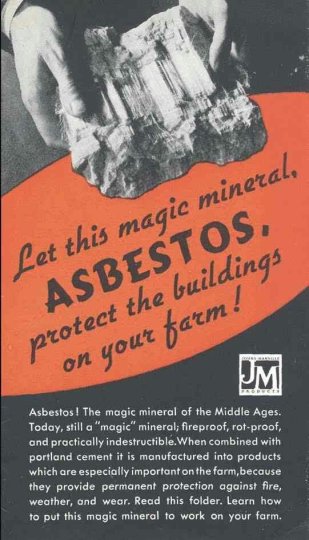 Supposedly, inventor Walter Hunt was sitting at his desk trying to figure out a way to pay off some debts when he started to futz around with some wire. As he played around with the scrap of metal, he discovered that when coiled, it could clasp to itself and unclasp again— and on April 10, 1849, Hunt patented his idea for the safety pin.