Scroll  through the daring and amazing pictures. The end is quite revealing.

Seriously, if your were just walking down the street…..minding your own business and you saw this person, wouldn’t you feel obligated to call the local asylum and inform then that an inmate had escaped?

“We do not need Artificial Intelligence  to create & write fake news stories…MSM is doing very well on their own.”

Hunter Biden wants to be good.

The Editor:  Do you speak Spanish, LL ?

Latino Cat:  I sure do.  Being a reporter,  I have to speak conversant cat-talk in several languages.  Our title means ” go with God ” in English.   This week The Sphinx says vaya con Dios to Kamala ( I slept more places than George Washington ) Harris,  Bernie ( I just had a heart attack )  Sanders,  and  ” say it ain’t so quid pro ” Joe Biden.

TE:  Are you saying that their race is over, LC ?

Ukraine Cat:  Yes,  Joe can thank his buddy Adam Schiff for making up lies about Trump for ending his campaign.  When you turn on lights all kind of things are exposed.   Fancy Nancy might also be drawn into the Ukraine Democrat Scandal.

I like these other Spanish phrases.  Hasta  Luego ” until- whenever “—–Amigo ” friend “—–Adios ” goodbye, farewell “

This is the impeachment, District of Columbia news.

The Democrats will go with random chance since they don’t believe in a creator.

People often say that motivation doesn’t last. Well, neither does bathing.  That’s why we recommend it daily. –Zig Ziglar

If you hear a voice within you say “you cannot paint,” then by all means paint and that voice will be silenced. –Vincent Van Gogh

There is only one way to avoid criticism: do nothing, say nothing, and be nothing. –Aristotle

The FBI had an opening for an assassin. After all the background checks, interviews and testing were done, there were 3 finalists; two men and a woman.

For the final test, the FBI agents took one of the men to a large metal door and handed him a gun.’We must know that you will follow your instructions no matter what the circumstances. Inside the room you will find your wife sitting in a chair ….. Kill her!!’ The man said, ‘You can’t be serious. I could Never shoot my wife.’ The agent said, ‘Then you’re not the right man for this job. Take your wife and go home.’

The second man was given the same instructions. He took the gun and went into the room. All was quiet for about 5 minutes. The man came out with tears in his eyes, ‘I tried, but I can’t kill my wife.’ The agent said, ‘You don’t have what it takes. Take your wife and go home.’

Finally, it was the woman’s turn. She was given the same instructions, to kill her husband. She took the gun and went into the room. Shots were heard, one after another. They heard screaming, crashing, banging on the walls. After a few minutes, all was quiet. The door opened slowly and there stood the woman, wiping the sweat from her brow.

‘This gun is loaded with blanks’ she said. ‘I had to beat him to death with the chair.’

MORAL: Women are crazy. Don’t mess with them. 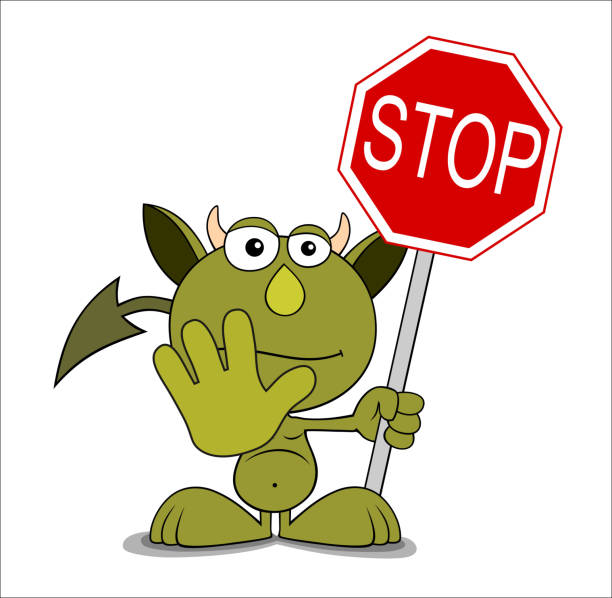 A lawyer runs a stop sign and gets pulled over by a sheriff. He thinks he’s smarter being a big shot lawyer from New York and has a better education than an sheriff from West Virginia. The sheriff asks for license and registration. The lawyer asks, “What for?”

The sheriff responds, “You didn’t come to a complete stop at the stop sign.”

The lawyer says, “I slowed down and no one was coming.”

“You still didn’t come to a complete stop. License and registration please,” say the sheriff impatiently.

The sheriff says, “That sounds fair, please exit your vehicle.”

The lawyer steps out and the sheriff takes out his nightstick and starts beating the lawyer with it. The sheriff says, “Do you want me to stop or just slow down?”