Yet, the STUPID DEMOCRATS still want NO BORDERS!

Two men are playing golf. One of them is about to take a swing when a funeral procession appears on the road next to the course. He stops mid-swing, takes off his cap, closes his eyes, and bows his head in contemplation.

His opponent comments: “That must be the most touching thing I’ve ever seen. You are a very feeling man.”

The man, recovering himself, replies, “Yeah, well we were married 35 years.”

If it were in my power, I would make your  FOOD FOR THOUGHT post in today’s edition of Tolley’s Topics required reading for every American.  I would make MSM read it twice and the Democrats in congress memorize and recite it!

One of the world’s most important genocidaires of the 21st century era is dead. After numerous false reports to this effect over the past five years, it does appear that President Trump and American special forces have accomplished the assassination of ISIS leader al-Baghdadi. The rhetorical ramifications of this success are profound and worthy of consideration:

At least 50,000 Muslims were killed by ISIS across the region of Iraq and Syria in the past five years. President Trump’s leadership in this important theater of the War on Terror saved tens of thousands of Muslims. A failure to appreciate and commend this within our public culture should be condemned for what it is: Islamophobic. Barack Obama conducted more than 20,000 airstrikes during his eight-year term and yet this “JV” team gained territory and committed sensational atrocities primarily against their fellow Muslims. Failures to celebrate this key American victory suggest favoritism toward killing Muslims and a desire for the further genocide of the Kurds.

Baghdadi is not a moral or intellectual model for the future

It is genuinely sad that this must be pointed out to our present intellectual culture. It is worth noting that American comedian, Kathy Griffin, was inspired by the genocidal behaviors of Baghdadi’s loyalist to offer the bloody severed head of President Trump as a comedic trophy in her “performance art.” Griffin apologized and then un-apologized for the imitation of the regular beheading of ISIS victims like the Christians killed on the shores of North Africa. The reactionary effort to portray President Trump as worse than or even comparable to any known force of evil including Hitler, Stalin, and yes, Baghdadi, is a dangerous propaganda path.

Bin Laden’s body was disposed at sea in deference to Islamic custom. Obama’s advisors theorized that in respecting Bin Laden as a legitimate Islamic leader America would curry favor in the Muslim world. This was a mistake and helped facilitate the further escalation that would follow in ISIS’ emergence from Al Qaeda in 2014. Bin Laden was correct prior to his attacks on 9/11 when he argued that the world follows the leader on the “strong horse” and described America as a paper tiger. The strong horse status of the United States and symbolic humiliation of Baghdadi is necessary to reduce the attraction of such leaders. Valorizing Bin Laden with a respectful burial was like providing government respect to Klan members killing civil rights workers in the 1960s. It could not possibly help the cause of human justice.

Kayla Mueller, an American hostage was captured by ISIS, tortured, abused, raped by al-Baghdadi himself and then murdered. The operation to get Baghdadi was named “Operation Kayla Mueller.” Her fingernails were ripped out. She refused to renounce her Christian faith while being an ISIS captive. All Americans and all of humanity should be glad that Baghdadi is dead. He embodied evil and we should not try to romanticize  his crimes or offer some tedious critique of our own imperfections in seeking his end. Speaker of the House Nancy Pelosi decries the failure to inform her of this impending attack. This is an audacious rhetorical appeal since she recently walked out of a military briefing on Syria for the apparent purposes of a photo-op with her colleague Senator Chuck Schumer. Other democrats stayed for the White House briefing and likely learned details relevant to this latest success by American forces. Baghdadi was a common enemy of all  humanity. He was a monster. Any failure to unite in victory over his death is more than appeasement of his genocidal vision, it is tacit approval and encouragement of such deaths as text. Understanding these successes and symbolic missteps can bring us closer to the realistic end of genocide in the 21st century.

“If our country is to survive and prosper, we must summon the courage to condemn and reject the liberal agenda, before it’s too late.”

The Washington Post referred to al-Baghdadi as an “austere religious scholar at the helm of an Islamic State.”

An impeachment is nothing more than an indictment and you know what they say about indictments, “you can indict a ham sandwich.” The truth what the moron America hating Democrats are trying to do to President Trump will come out when the trial begins in the Senate.

This is for the NBA.

“If you love wealth better than liberty, the tranquility of servitude better than the animating contest of freedom, go home from us in peace. We ask not your counsels or your arms. Crouch down and lick the hands which feed you. May your chains set lightly upon you, and may posterity forget that you were ever our countrymen.”

A father passing by his son’s bedroom was astonished to see that his bed was nicely made and everything was picked up. Then he saw an envelope, propped up prominently on the pillow that was addressed to  ‘Dad.’   With the worst premonition he opened the envelope with trembling hands  and read the letter.

It is with great regret and sorrow that I’m writing you. I had to elope with my new girlfriend because I wanted to avoid a scene with Mom and you.

I have been finding real passion with Stacy and she is so nice.   But I knew you would not approve of her because of all her piercings, tattoos, tight motorcycle clothes and the fact that she is much older than I am. But it’s not only the passion…Dad, she’s pregnant.

Stacy said that we will be very happy.  She owns a trailer in the woods and has a stack of firewood for the whole winter. We share a dream of having many more children.   Stacy has opened my eyes to the fact that marijuana doesn’t really hurt anyone.   We’ll be growing it for ourselves and trading it with the other people that live nearby for cocaine and ecstasy.

In the meantime we will pray that science will find a cure for AIDS so Stacy can get better. She deserves it.

Don’t worry Dad. I’m 15 and I know how to take care of myself.   Someday I’m sure that we will be back to visit so that you can get to know your grandchildren.

P,S.  Dad, none of the above is true.  I’m over at Tommy’s house.  I Just wanted to remind you that there are worse things in life than a report card that’s in my center desk drawer.

I love you.  Call me when it’s safe to come home. 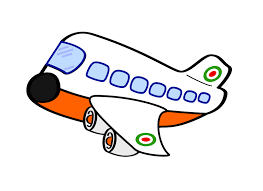 A crowded United Airlines flight was canceled. A single agent was re-booking a long line of inconvenienced travelers.

Suddenly, an angry passenger pushed his way to the desk. He slapped his ticket on the counter and said, “I HAVE to be on this flight and it has to be FIRST CLASS.”

The agent replied, “I’m sorry, sir. I’ll be happy to try to help you, but I’ve got to help these folks first; and then I’m sure we’ll be able to work something out.”

The passenger was unimpressed. He asked loudly, so that the passengers behind him could hear, “DO YOU HAVE ANY IDEA WHO I AM?”

Without hesitating, the agent smiled and grabbed her public address microphone. “May I have your attention, please?”, she began, her voice heard clearly throughout the terminal. “We have a passenger here at Gate 14 WHO DOES NOT KNOW WHO HE IS. If anyone can help him with his identity, please come to Gate 14”.

With the folks behind him in line laughing hysterically, the man glared at the United Airlines agent, gritted his teeth, and said, “F*** You!”

Without flinching, she smiled and said, “I’m sorry sir, you’ll have to get in line for that, too.”

Life isn’t about how to survive the storm, but how to dance in the rain.. To test this theory:  Lock your wife and your dog in the garage for an hour.  Then open it and see who’s happy to see you. 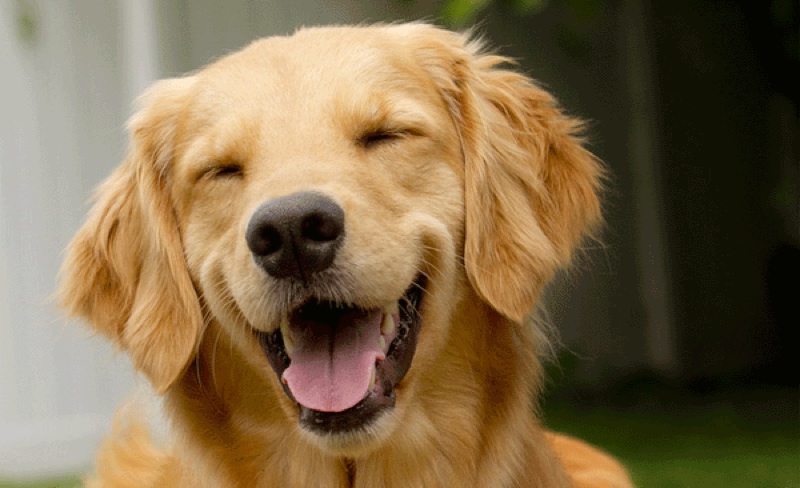