For those of you who live outside Illinois, consider me to be your canary in a coal mine, reporting from Chicago, a city formerly run by moderate Daly-type Democrats, but which now is being taken over by the Militant Woke Far-Left. What is happening in Chicago (and generally in Illinois) could happen to the nation if we allow the Democrats to take power in 2020.

The Chicago Teachers Union decided that an offer of a 16-24% pay raise for teachers who already were just about the most well-compensated in the country was not enough. That offer meant that the average salary for a teacher just five years out of college would increase to $100,000, all for only working 40 weeks a year and receiving generous pension benefits when they retire as early as age 50. Instead of saying yes, the teachers decided to strike, causing great pain to students over the past two weeks. It appears that a deal has finally been reached, but only after the mayor caved to union demands that have nothing to do with improving schools, including this one, as reported by the Chicago Tribune: “The agreement would also provide the development of a training program to help staff ‘appropriately respond’ to agents from ICE if they seek to enter a school. The Board of Education would allocate up to $200,000 per school year to assist CPS employees in planning for and navigating immigration issues. The agreement would also grant employees up to 10 unpaid working days ‘to attend to immigration or citizenship status matters.’”

I know many independent and moderate voters are disenchanted with the Republican Party, and in some cases with good reason. But please understand that the Far-Left Woke Progressives are increasingly taking over the Democratic Party. I ask that you consider factoring that in as you decide how to vote in 2020.

It is both heartbreaking and maddening to see the salaries these teachers are getting paid to indoctrinate our children with their far-left progressive agenda. 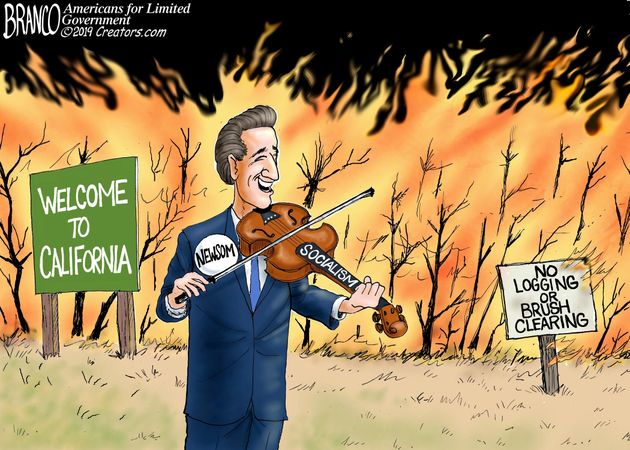 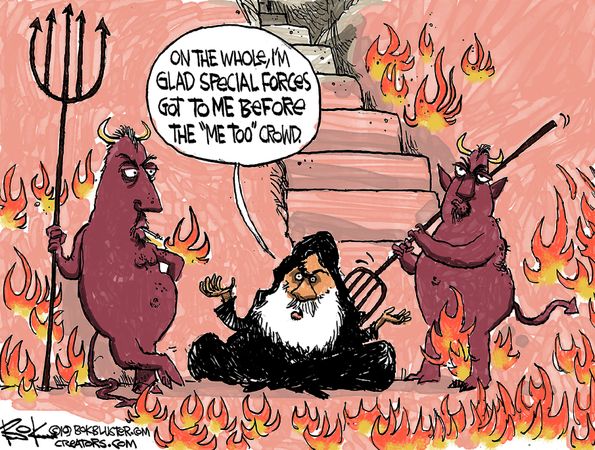 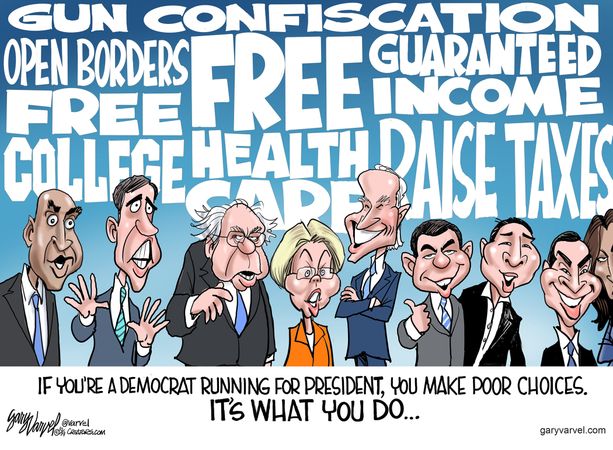 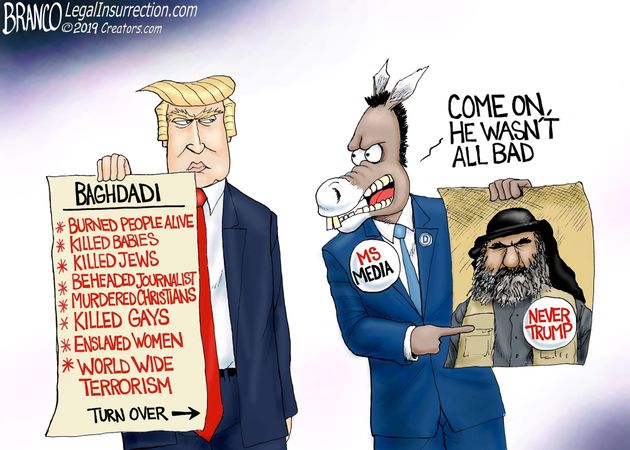 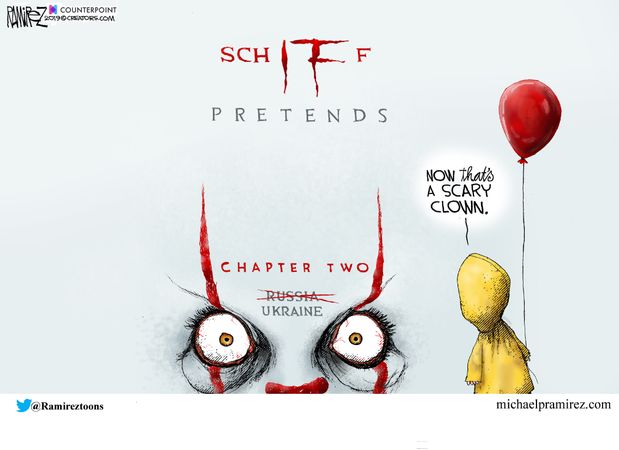 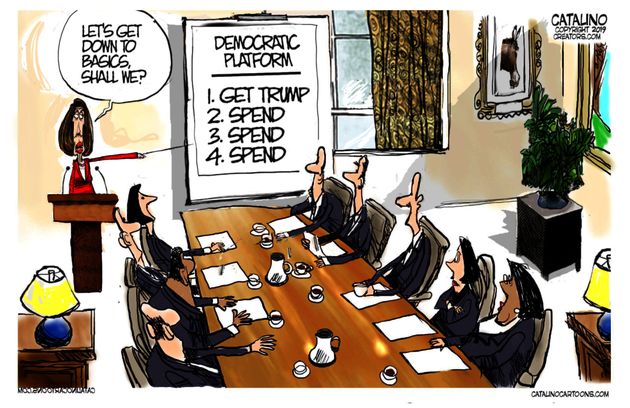 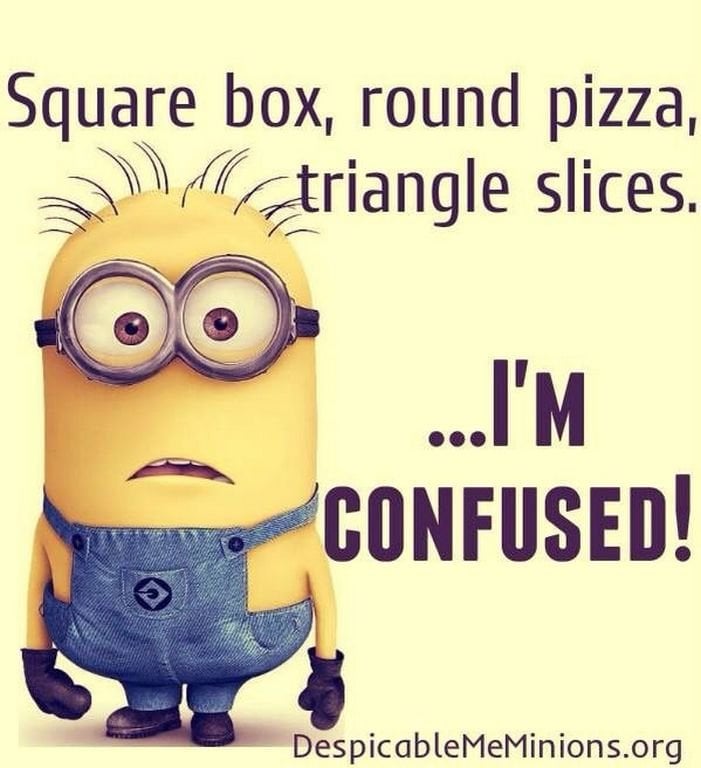 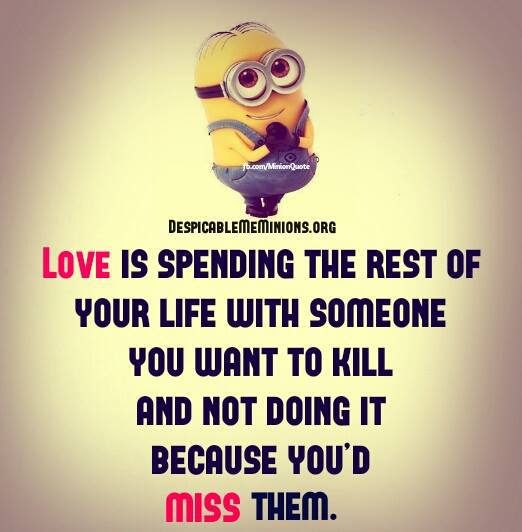 Because I had forgotten the dates for a number of my friends and relatives’ birthdays and anniversaries, I decided to compile a list on the computer and have the dates highlighted on screen when the machine was turned on.

I went to a number of computer stores to find a software program that would do the job, but had no luck at the first few. I finally found one where the clerk seemed experienced.

“Can you recommend something that will remind me of birthdays and anniversaries?” I asked.

“Have you tried a wife?” he replied.

The Editor:  Are we still giving money to our enemies, LL ?

Walter Winchell Cat:  We sure are.  You got real news in the olden days.

No taxpayer money should be paid to any company or parent company that distorts and/or lies about the news.  Bezos mostly owns Amazon and the Washington Post, an arm of the Democratic Party.

The media have praised almost every enemy of America in their continued hatred of Trump supporters.

This is a little good news.

Here is a follow up piece on Kalifornia Kitchen or mmm,mmm, good.

Mommy, can Suzie come over for some of your special sewer-rat soup ?

She certainly can if their house hasn’t burned down.  You girls can grow up to be like the once popular Surfer-Girls.