A well-constituted court for the trial of impeachments is an object not more to be desired than difficult to be obtained in a government wholly elective. The subject of its jurisdiction are those offenses which proceed from the misconduct of public men, or in other words, from the abuse or violation of some public trust. They are of a nature which may peculiar property be denominated POLITICAL, as they relate chiefly to injuries done immediately to the society itself. The prosecution of them, for this reason, will seldom fail to agitate the passions of the whole community, and to divide it into parties more or less friendly or inimical to the accused. In many cases it will connect itself with the pre-existing factions, and will enlist all their animosities, partialities, influence, and interest on one side or on the other; and in such cases there will always be the greatest danger that the decision will be regulated more by the comparative strength of parties than by the real demonstrations of innocence or guilt.

Adam Schiff was continually interrupting Republican Congresswoman Elise Steffanik and not letting her ask questions in the so-called impeachment dog and pony show put on by the moron America hating Democrats. The MSM said nothing.

If the shoe had been on the other foot, and a Republican had denied a Democrat congressman her right to speak, the MSM would have raised all kinds of hell.

“A society that puts equality ahead of freedom will end up with neither equality nor freedom.”

The first link includes a great quote, can you find it ?

The Editor:  That is a long title, LL.

Midnight Cat:  It sure is, it might tax our publishing abilities.  If you ever wonder why court dates take years to get, here is one reason.  The judges are out whore-hopping,  going to strip joints,  doing illegal drugs, getting drunk,  and getting shot.  Luckily, most of the Supremes are too old to party.  The only pleasure some get is stomping on the Constitution.

Poor Katie, the men, women, staffers, news media, and others unnamed won’t let her be.  Democrat candidate Uygur seems like an excellent replacement for Katie.

This is a nonpartisan judge.

Here is a woke judge.

This is for poor pitiful Katie, and the Democrats ( Obama boot lickers ) who want to overthrow the President and remain anonymous. 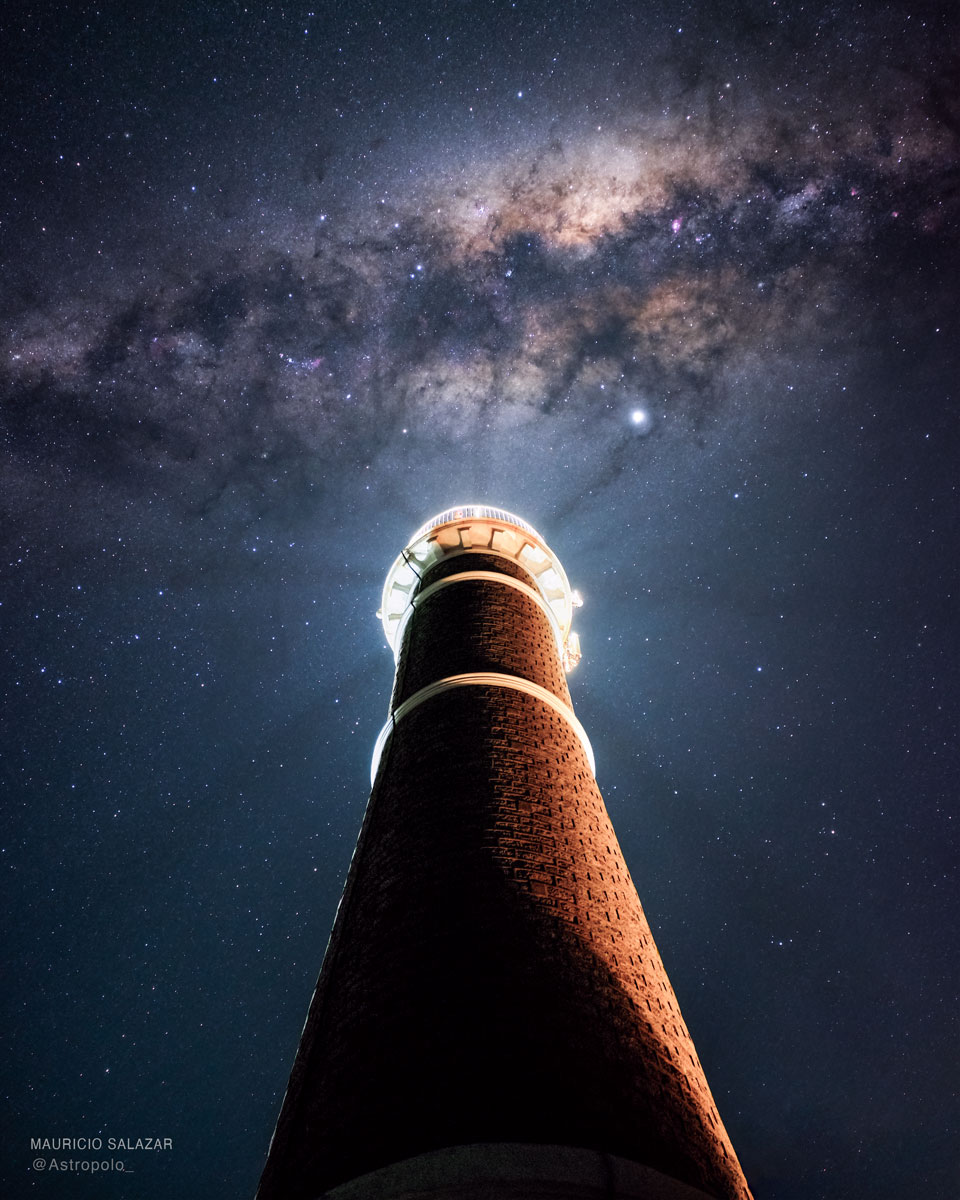 Explanation: Can a lighthouse illuminate a galaxy? No, but in the featured image, gaps in light emanating from the Jose Ignacio Lighthouse in Uruguay appear to match up nicely, although only momentarily and coincidently, with dark dust lanes of our Milky Way Galaxy. The bright dot on the right is the planet Jupiter. The central band of the Milky Way Galaxy is actually the central spiral disk seen from within the disk. The Milky Way band is not easily visible through city lights but can be quite spectacular to see in dark skies. The featured picture is actually the addition of ten consecutive images taken by the same camera from the same location. The images were well planned to exclude direct light from the famous lighthouse.

“After watching this video, I will be having ham on Thanksgiving!”