It is the nature and intention of a constitution to prevent governing by a party, by establishing a common principle that shall limit and control the power and impulse of party, and that says to all parties, thus far shalt thou go no further. But in the absence of a constitution, men look entirely to party; and instead of principle governing party, party governs principle. An avidity to punish is always dangerous to liberty. It leads men to stretch, to misinterpret, and to misapply even the best of laws. He that would make his own liberty secure must guard even his enemy from oppression; for if he violates this duty he establishes a precedent that will reach to himself.

“A caged canary is safe but not free.” 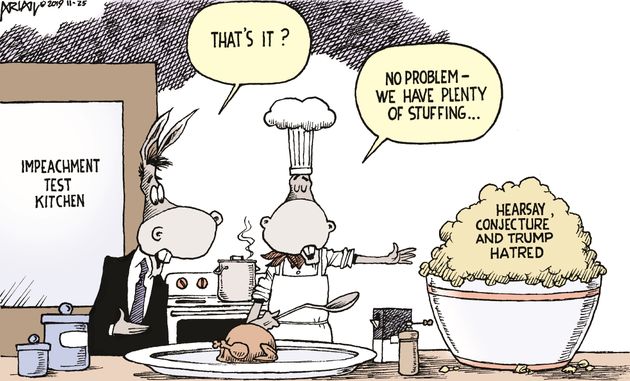 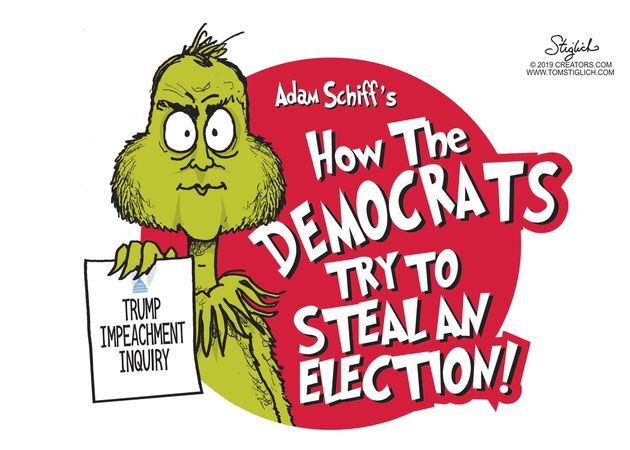 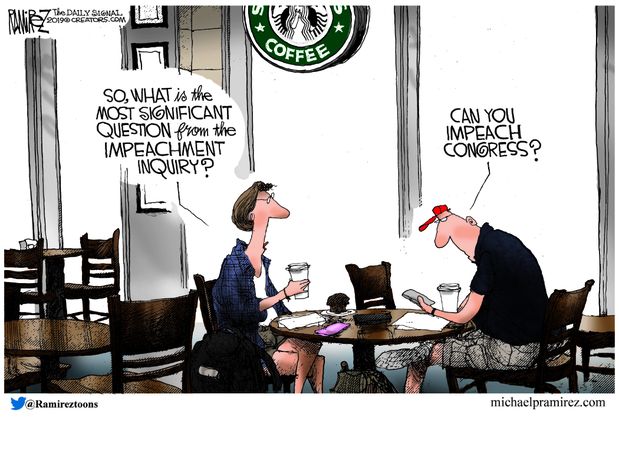 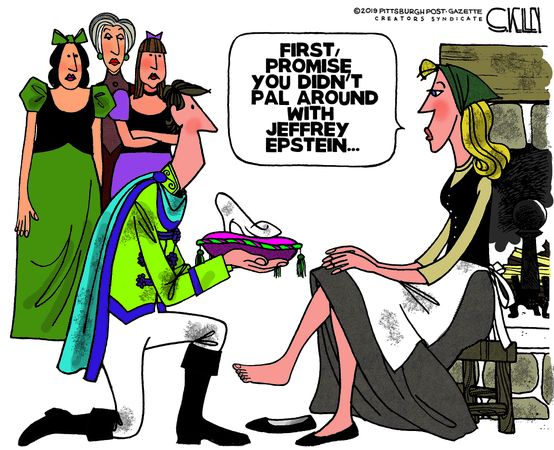 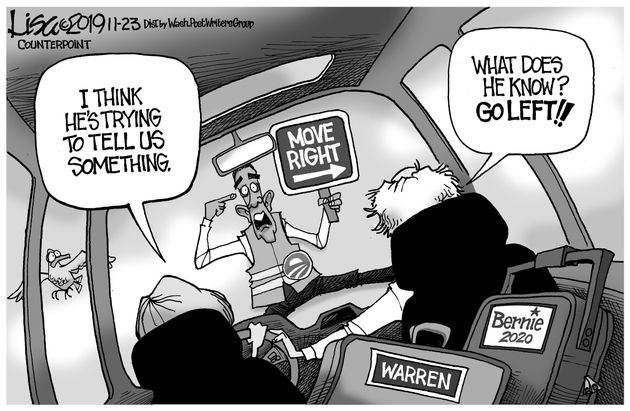 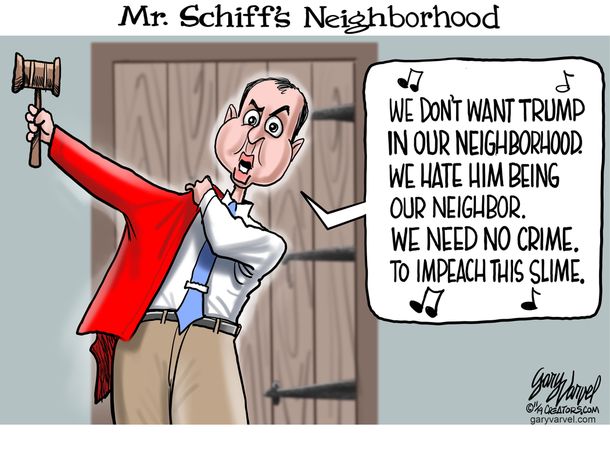 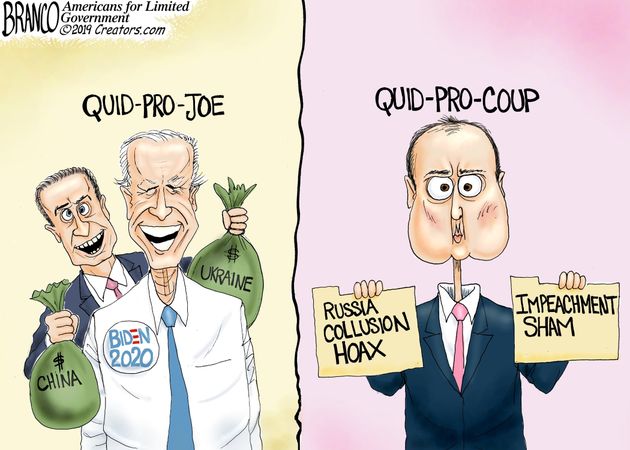 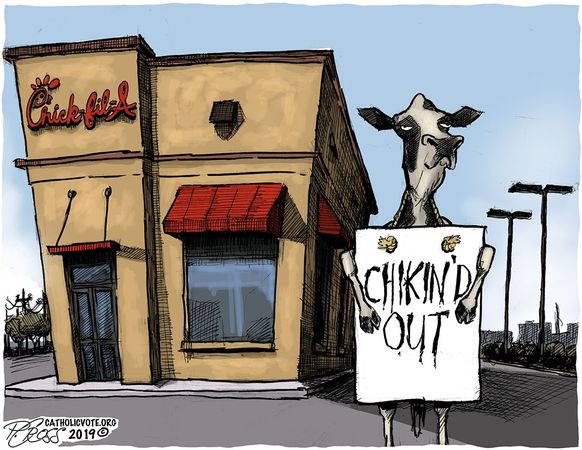 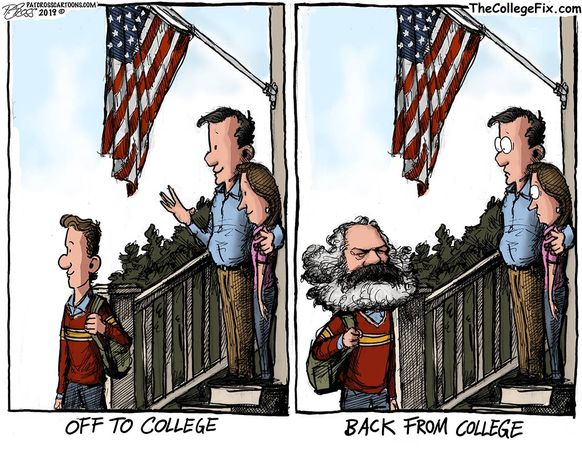 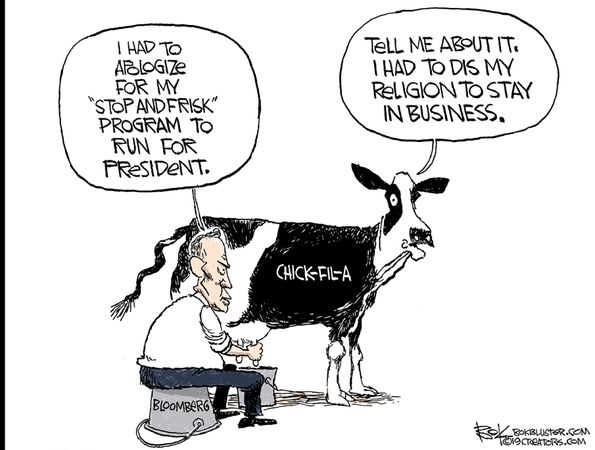 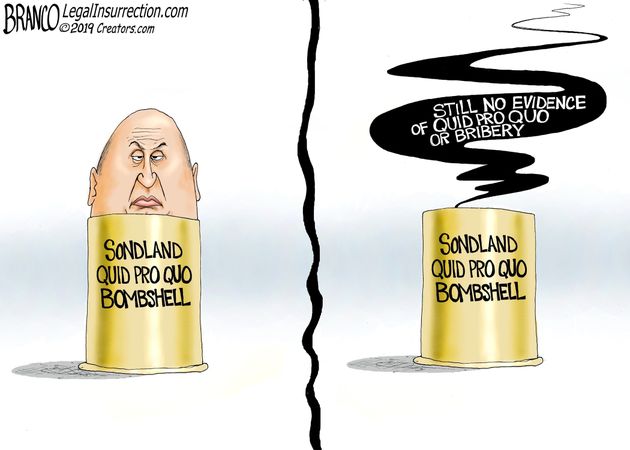 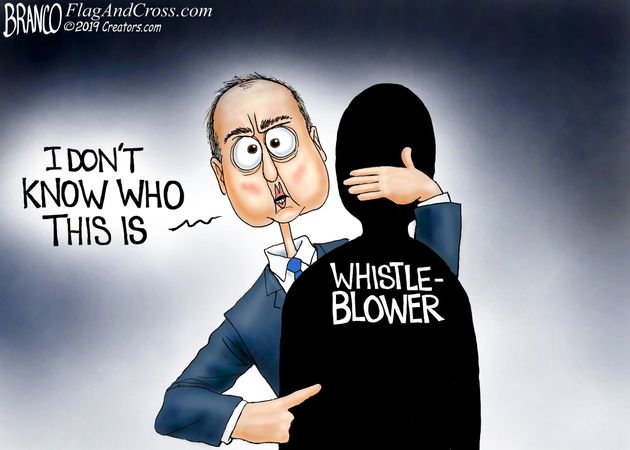 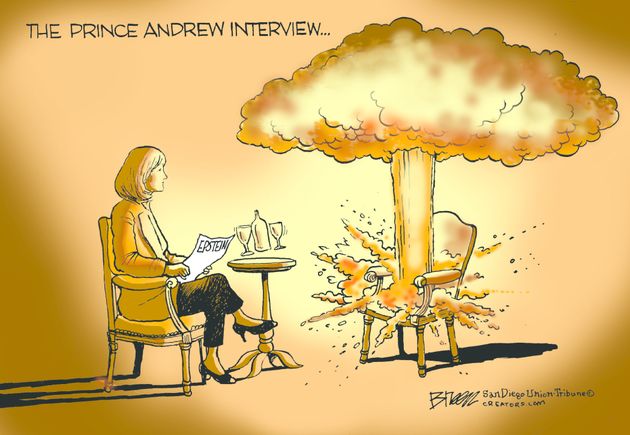 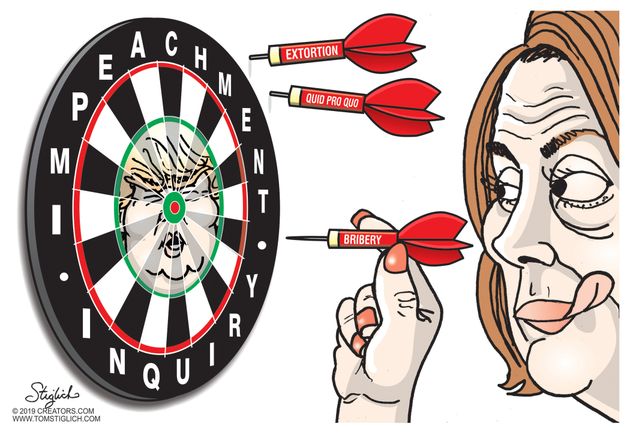 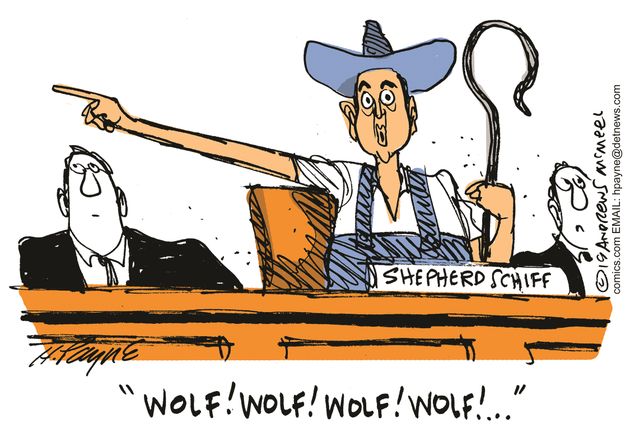 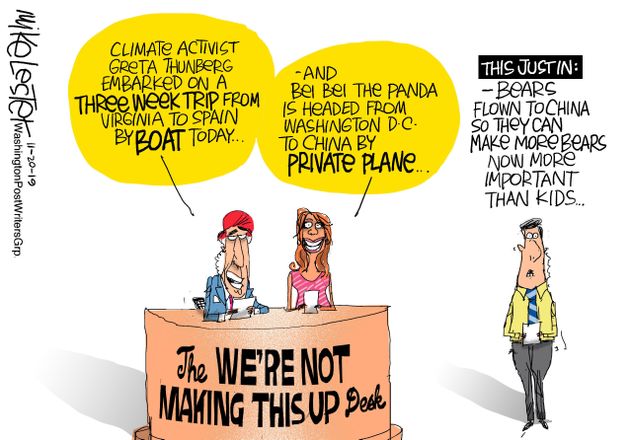 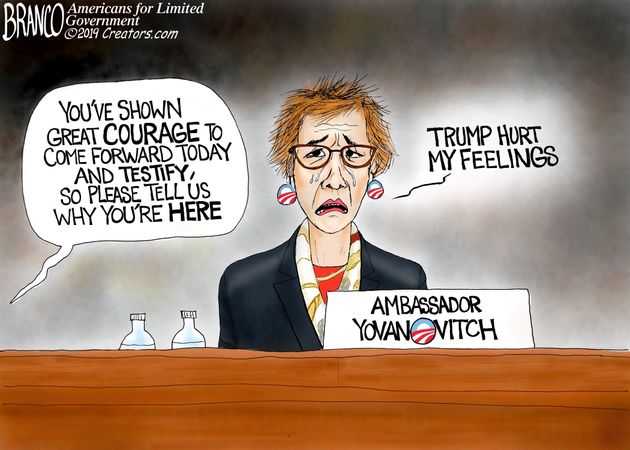 The Editor:  Do cats know about fast food, LL ?

Would You Like More Salt Dipped Fries With That Cat:  I sure do, Amigo bought me a mouse farm, but I ate them.  With the recent change at Chick-fil-A, where they kick you out if you have a cross or wedding ring on, we wanted to brief our loyal readers on the industry.

McDonald’s has been renovating its stores for a while now.  Here are a few photos.

The designs look nice but the employees fear for their lives, like the whistletooter and Lois Lerner the IRS employee who targeted conservative nonprofits.  She never was indicted.  I guess Obama was too busy covering up ” Fast and Furious ” and Benghazi to bother with her.  We wish the McD’s employees well.

The best protection might be what I found in our archives, an old video where a New York City McDonald’s employee beat the Christianity out of two problem female customers.  He kept a five feet long piece of rebar by the register for protection.

The employee, defending himself in the video, was acquitted of charges.  He told the judge he was having a flashback of killing rats and had an irresistible impulse.

There is no apparent truth to rumors that the McD’s employee will be training Chick-fil-A employees to keep Christians, police, children, and service members out of their stores. 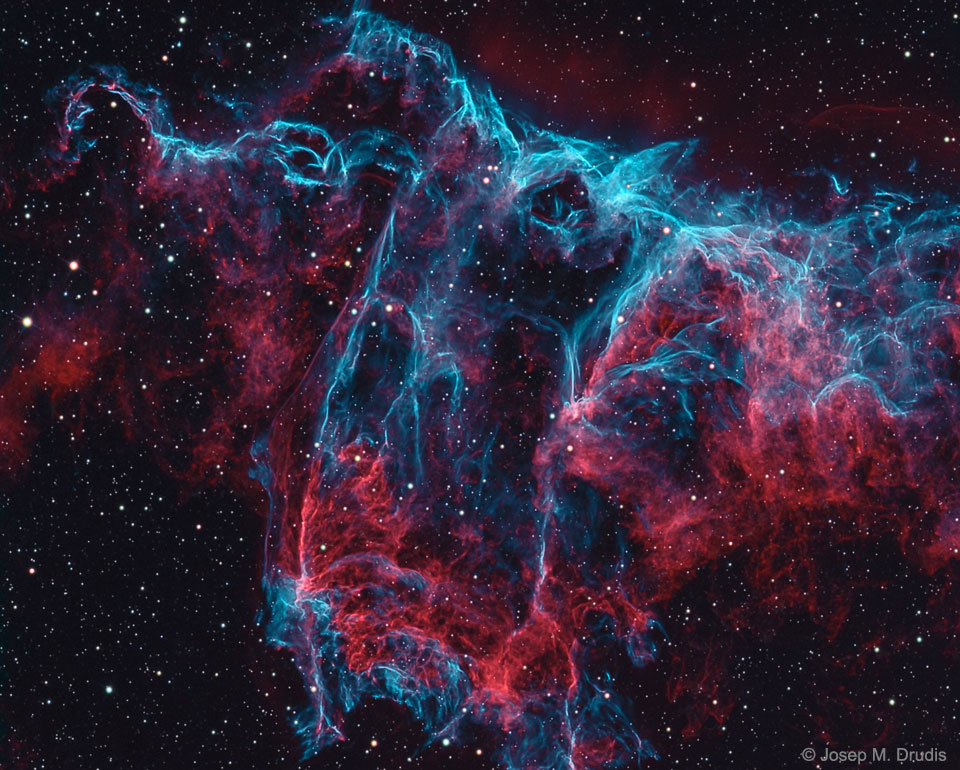 Explanation: Do you see the bat? It haunts this cosmic close-up of the eastern Veil Nebula. The Veil Nebula itself is a large supernova remnant, the expanding debris cloud from the death explosion of a massive star. While the Veil is roughly circular in shape and covers nearly 3 degrees on the sky toward the constellation of the Swan (Cygnus), the Bat Nebula, NGC 6995, spans only 1/2 degree, about the apparent size of the Moon. That translates to 12 light-years at the Veil’s estimated distance, a reassuring 1,400 light-years from planet Earth. In the composite of image data recorded through broad and narrow band filters, emission from hydrogen atoms in the remnant is shown in red with strong emission from oxygen and nitrogen atoms shown in hues of blue. Of course, in the western part of the Veil lies another seasonal apparition: the Witch’s Broom Nebula.